For starters, he’ll finish the job

He’s on to new adventures after a most eventful year and few months as director of global real estate and workplace services for Carta, a software platform for founders, investors and employees to manage equity and ownership, headquartered in San Francisco.

But first Gelson Da Silva II plans to spend a few months with some high-spirited buddies on a worldwide jaunt. There’ll be plenty of fun and revelry, of that you can be certain, but at least for Da Silva the rest of 2018 will be as much an educational sabbatical as an extended vacation. Maybe more so. 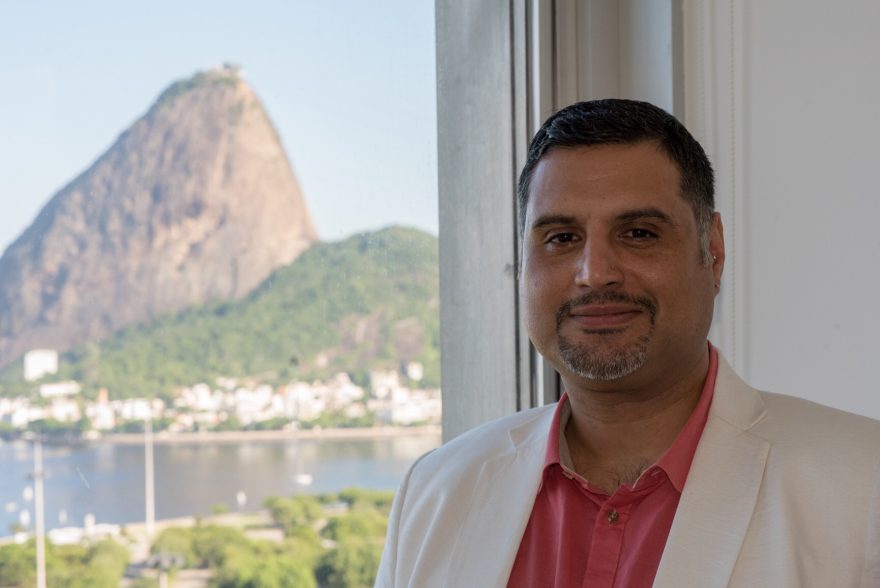 For wherever the 38-year-old Da Silva travels, he makes it a learning experience, visiting commercial, professional and industrial facilities, his observations furthering his creds as a go-to guy for the kind of workplace development and maintenance that the more enlightened employers regard as shrewd business investments rather than frills.

Those bland cubicles satirized as office purgatories in the “Dilbert” cartoons are becoming relics of a not-so-pleasant past, giving way to colorful, collaborative and culturally aware working environments, rich with amenities that can bring out the best in the modern workforce.

And Da Silva having established such environments for the slew of high-profile employers on his resume, he’s confident there’ll be new opportunities to ponder at the end of his latest journey.

All the better if one of them is in London, a city that seems to hold a particular attraction to him.

“I’m also quite the history buff,” Da Silva tells Blueprint in early September, just before shaking hands and parting ways with his soon-to-be former Carta bosses, to whom he’ll always be indebted for sending him around the world on their dime, albeit on assignments. “And Europe is an area that I’m impassioned about. History relates to architecture, and London is noted for both, as well as its people.”

Whatever company that brings Da Silva into the fold would seem to benefit from an enterprising and personable man, well-versed in the nuances that can keep the modern workplace humming. His aptitude for managing budgets and time line estimations and logistics, as well as training the hired hands, could make him an even more attractive candidate.

He did all of the aforementioned and more at Carta, fully immersing himself in just about every operation since being directed there by a headhunter in June 2017, about five years after the company was founded as eShares Inc. by entrepreneurs Henry Ward and Manu Kumar. 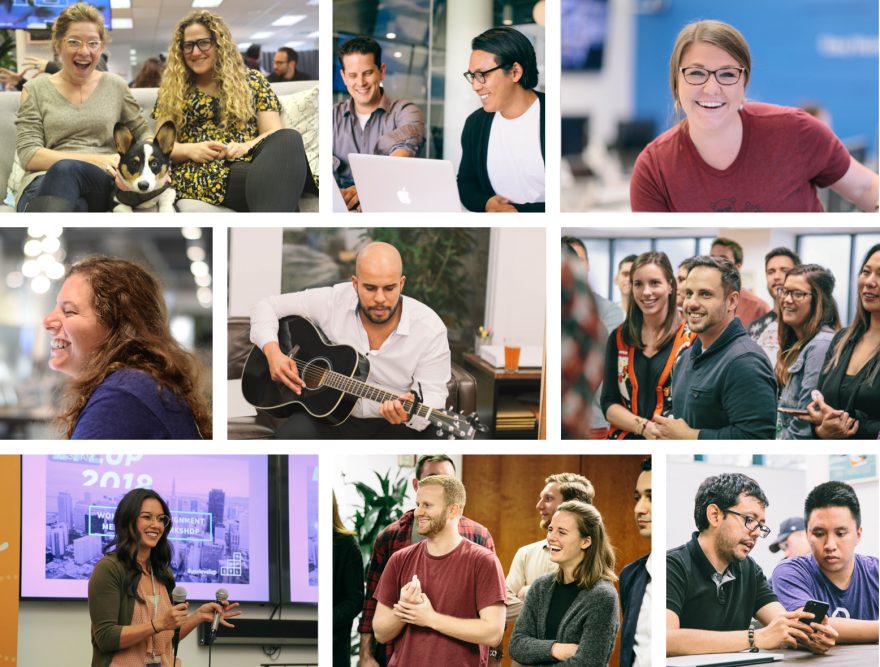 With the company enjoying growth in and well outside of Silicon Valley, Carta made the most of Da Silva’s expertise in its expansion plans, entrusting him to establish an in-house identity as well as negotiate leases; manage the planning, design and construction of facilities in its five U.S. locations as well as Brazil; and develop strategic real estate and workplace service plans with the company brass. Though not the boastful sort, he’s not shy about mentioning the many achievements on his watch.

Among those highlights: Expanding Carta’s square footage by 30,000 square feet in just eight months and spearheading construction of the Brazil office that opened on time and under budget. The latter project even included in-house hammocks with a panoramic view of Rio de Janeiro. Being half-Brazilian, Da Silva says he knows what his countrymen and women appreciate as office amenities and he hears that productivity is teeming at that operation.

Each of the U.S. operations—Salt Lake City, San Francisco, New York and New Jersey—calls for its own unique touch, which may include lounges, gyms, kitchens, soft seating and ergonomic work spaces, each amenity reflecting a local touch.

“The past year and a half has been a phenomenal, eye-opening experience for me,” he says. “Overall it’s been a very positive career move, but like all startups, Carta is growing and I feel it’s time to move on.”

Starting at the bottom

Da Silva came to Carta after a previous short stint with another Bay Area startup, Airbnb, where for eight months he led an onsite facilities management team of over 20, forecast budgets, monitored spending and weighed in on any and all options for improvement or efficiency.

Prior to Airbnb there were stops ranging from three to eight years at Lending Club, Walmart eCommerce, OCE Business Services Inc. and Williams-Sonoma Inc. As to how he wound up in this profession, it may have begun in humbling enough fashion, but illustrative of his knack for seeing a need and filling it to the max. 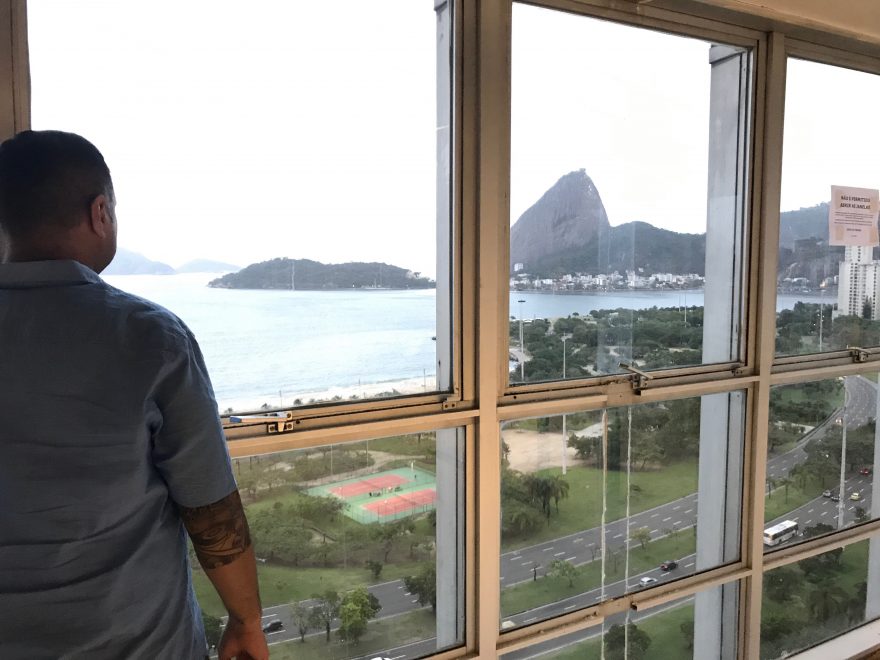 That Williams-Sonoma job was as a driver and warehouse and mailroom clerk. Yet this is where he first mulled the logistics of the operation, and how, unless the seemingly lowly ends were operating at peak efficiency, the folks at the higher levels would be hampered.

“I really fell in love with being in-house,” he says. “This is where I really started to analyze how everything worked and was interconnected. This part of the industry was just so compelling.”

Through his initiatives, Williams-Sonoma was able to reduce its overhead by better managing internal deliveries of everything from furniture to interoffice mail. That put him in good standing to be site manager for OCE’s facility in San Francisco for nearly seven years, and when Da Silva got to Walmart eCommerce in 2009, the company was still getting used to the evolving online model, which proved another area in which Da Silva developed aptitude.

The subsequent positions, including Carta, have enhanced his resume for what’s next. Only he’s not going to rush into anything. Money-wise he’s secure enough to take a few months off, traverse the world with his friends, visit offices everywhere and, by next year, be likely settled in a new role.

“It would mark a career goal to live and work in London,” Da Silva says. 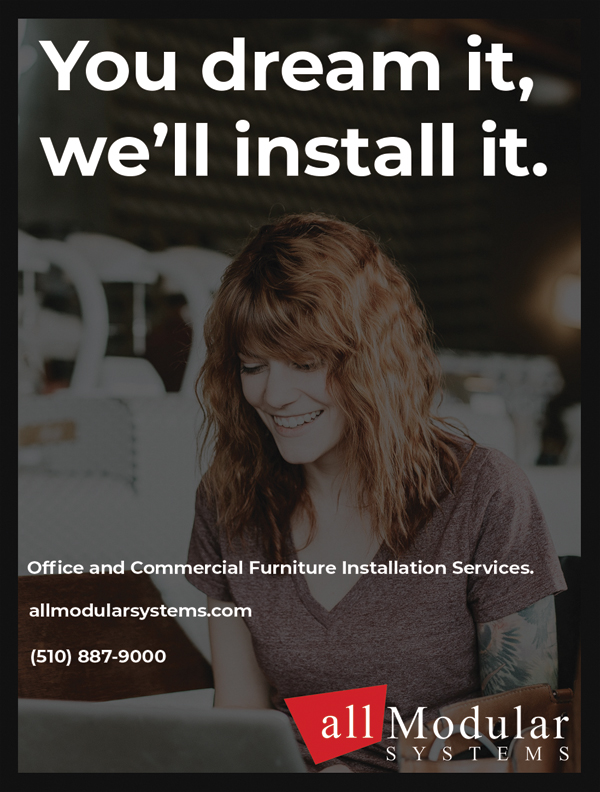 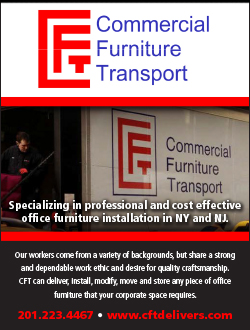