From the inside out, a builder to trust

It seemed a risky move back in late 2011 when Gary Wood, all of 30 years old and tired of toiling for others, went forth with his own construction company at a time when builders in the greater St. Louis area were having trouble finding work.

“I had a lot of people tell me it was a bad time, but in hindsight, it was a good time,” says the now 36-year-old president and CEO of Stryker Construction in St. Louis. “If I could weather the storm, there would be good things coming. I was young, but had enough gumption to do what others would only talk about doing. I didn’t have customers, but I did have vision.” 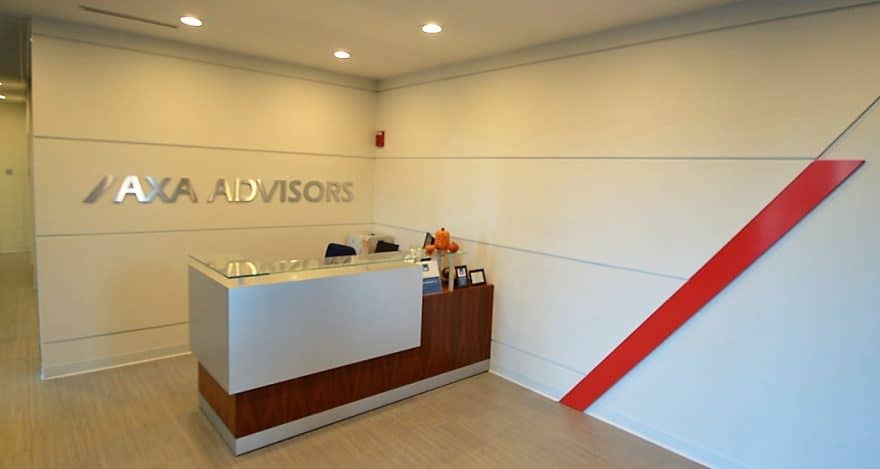 Six years later, Stryker Construction has a customer list that draws envy from its larger competitors, and Wood’s vision is all the more acute, seeing avenues for growth beyond the company’s fast-paced commercial build-outs. Stryker will continue those projects, as well as focus a long-term eye on ground-up construction because, as Wood points out, that’s where the growth opportunity is.

Something to build upon

“It’s another animal, for sure, but it’s still construction,” the affable Wood says about going ground-up during an early October interview. “We’ve been able to handle all our other projects quite capably, and we’ll keep expanding.”

As Wood spoke to Blueprint, his crew was proceeding with one of its most challenging endeavors to date, the interior lab for Nesher Pharmaceuticals’ new facility in Bridgeton, Missouri. Such a project is a cut above most commercial work, with security, cleanliness and a dust-free environment among the essentials for any business storing and dealing in controlled substances. The three-phase project could bring in as much as $2 million for Stryker—a nice enhancement for a company whose annual revenues have been in the $5 million range.

To borrow a term from Wood, pharmaceutical facilities are “another animal,” but one the Stryker crew can tame. During the past six years, the company’s clients have been plenty demanding as well, with professional associations, restaurants, public and private schools, retailers, manufacturers and industrial facilities looking for first-class interior work.

“We can’t say enough about your company’s performance,” says Brent Baldwin, managing attorney for the prestigious Baldwin Law Group in St. Louis, whose classy interior design and décor make a good first impression on any client. “This project was the one most likely to not meet the schedule when it was signed, but you did it! We are doing the wave.”

Though still a small company with a workforce of 10, Stryker keeps up with modern construction practices, online client access among its offerings. Any kind of remodeling project is exciting, with the possibility of being stressful, and Wood thinks the process can be smoothed by providing each client access to a secure website detailing the day-to-day progress.

“Whether you are at home, at work, on the road or on vacation, Stryker Construction puts information at your fingertips about your selections, upgrades, financial decisions, questions, documents, photos and more,” the company says. 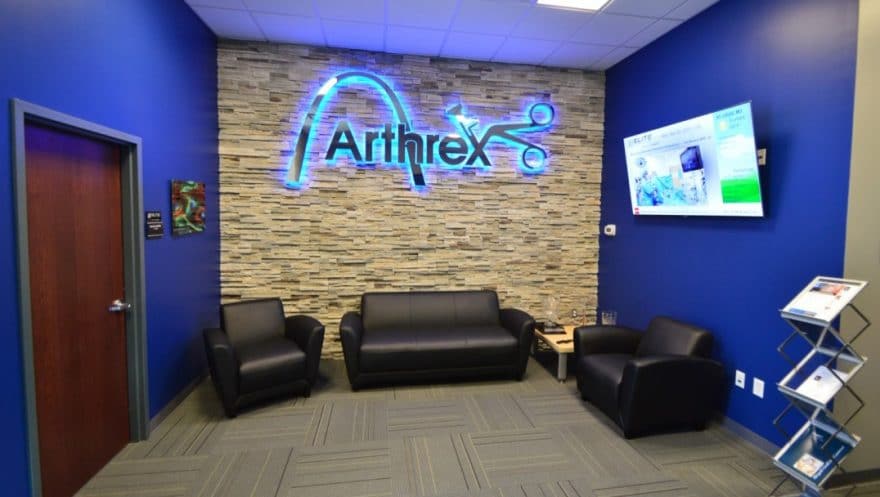 Knowing well the consequences of a builder overextending itself, Wood wants to grow his company in a prudent but ambitious manner. As of last fall he was mulling over candidates for a high-level manager position, who could smooth out such preconstruction details as estimating and managing the supply chain and subcontractors, thus freeing up Wood for the kind of strategy and business development so essential to take Stryker to the next level.

“Organic growth, it’s coming,” he says with the assurance that associates and clients say has long defined Wood’s method of operation.

His youth notwithstanding, Wood was a veteran of the building trades long before launching Stryker. Just 14 and starting high school, Wood was renovating residential interiors with his mother, who had her own business.

“She definitely inspired me,” Wood says. “She gave me my work ethic, tenacity and drive. I learned the ropes early, thanks to her.”

Wood always figured he’d make a career out of construction, but knowing there was more to it than hammers, nails and materials, he earned an MBA at Maryville University of Saint Louis.

Upon graduating in 2004, Wood went to work in the industry, and—like many young men—reckoned he could do it on his own. Still, it was advantageous to be under someone else’s wing during those early years, when he saved up around $13,000 to invest in his startup.

Such a modest amount covered some initial costs, while enough money came in from small projects to meet payroll and keep the operation afloat. But the Midwest’s construction business did heat up and the bigger projects came in. 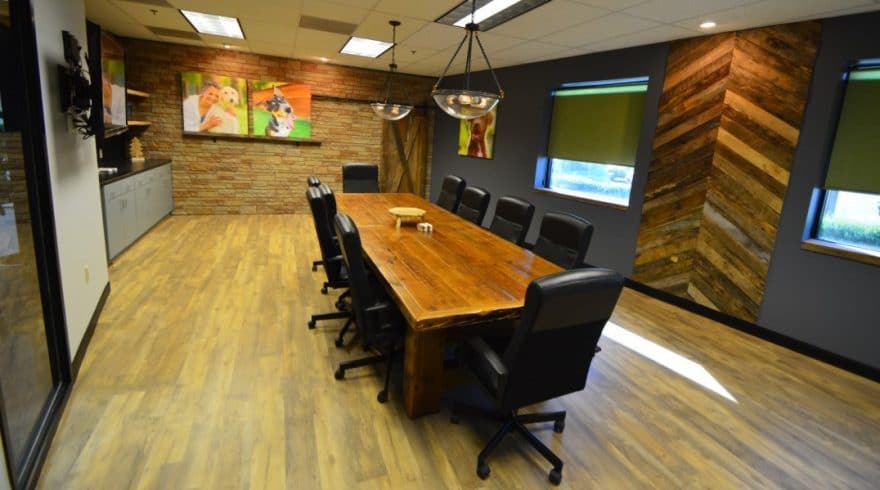 With other work coming in, Wood says, “This is a big opportunity for young guys looking to get into the construction industry.”

And who better to set the example, Wood himself overcoming the long odds that confront anybody looking to launch such an enterprise. As for the name of his operation, Wood doesn’t seem to tire when retelling the story.

“I was in the Dominican Republican for a friend’s wedding, and we were at the bar and grill watching soccer,” he explains. “It was called Striker, as in the soccer player who scores most of the goals. I liked that; only I wanted my company to be named with Y, not I.”

Maybe it’s just happenstance that Stryker is also the name for an armored fighting vehicle. But that too, seems like an appropriate moniker.

“Stryker, to me, means quick response, and you need it in the construction business,” he explains. “Everyone wants everything yesterday.”

Stryker Construction can’t build any time tunnels, but its boss does promise to deliver on budget and on time. 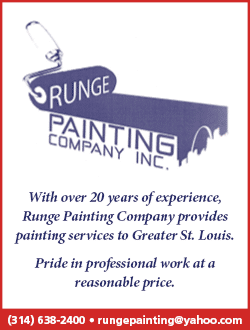