His career is blowin’ in the wind

It was so cold and windy in those winter weeks on the Shetland Islands that Gary Parker donned the survival suit he usually wore while flying over the North Sea just to head out to the local pub.

A civil engineer by trade, Parker was weathered in for three weeks in one of the United Kingdom’s more inhospitable climates. Then the weather cleared, and he got a view of where his career should go next. 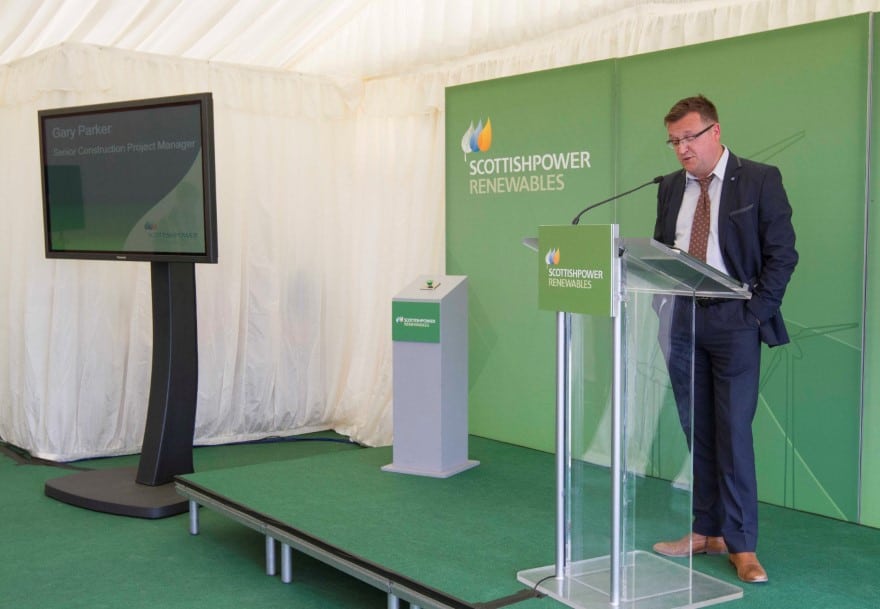 On an afternoon stroll by a farmhouse, Parker saw a wind turbine. It piqued his interest beyond the work he was then doing engineering lighthouses and buoys as navigation aids around the coastal waters of Scotland.

“When I do change, I change quite dramatically,” Parker says with a chuckle.

That change has taken him from the Shetlands almost halfway across the world to Portland, Oregon, where he coordinates windfarm construction projects across the U.S. for Avangrid Renewables.

Avangrid Renewables, which with Avangrid Networks forms AVANGRID (part of the Spanish-owned Iberdrola Group) is riding a heady breeze with its onshore windfarm projects across the U.S. In 2019, it completed farms in Oregon, Texas and South Dakota. In 2020, it finished building a wind farm in Illinois and is scheduled to complete another in New Mexico. Spring will bring wind farm construction in upstate New York and at an additional site in South Dakota, Parker says. 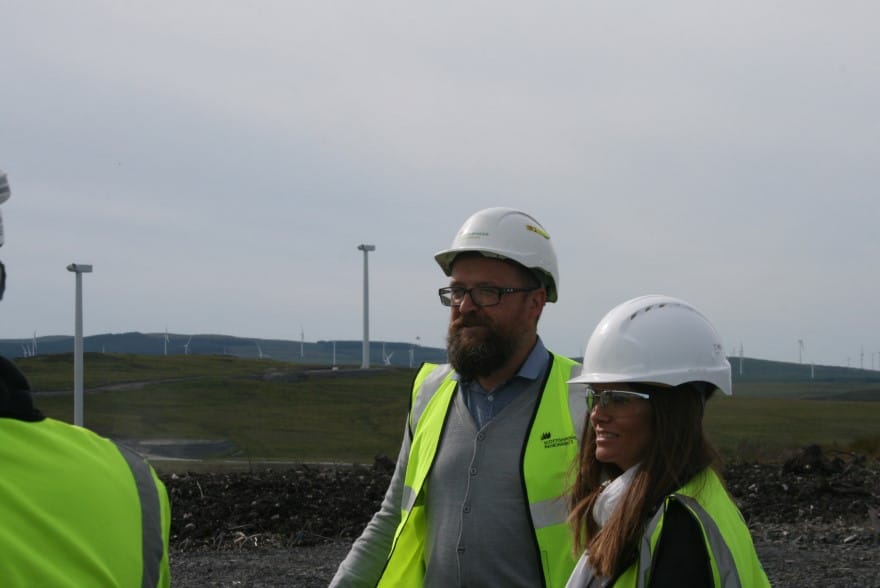 When Parker was speaking with Vanguard in late March, the ill winds of the COVID-19 pandemic had impacted the company, but he notes Avangrid Renewables works in an infrastructure industry considered essential by state governments. So, while he and others in management remain vigilant for updates from states ordering shutdowns and shelter in place policies, they hope that the windfarm work will continue to be exempted from those decisions.

Parker first came to Oregon in 2017 in a transfer of sorts from ScottishPower Renewables, also owned by Iberdrola. While he and several others filled a short-term labor gap as Avangrid Renewables projects amped up, he’s found the U.S. very much to his liking.

Down on the farms

In his role, Gary very much becomes the man on the spot ensuring that projects are navigated through construction challenges and adhere to planning and permitting requirements, all while remaining on schedule and budget. Having spent over a decade working in renewables in Europe and even longer in the construction industry, he’s a technical expert in nearly every sense, providing guidance and direction to ensure project success. 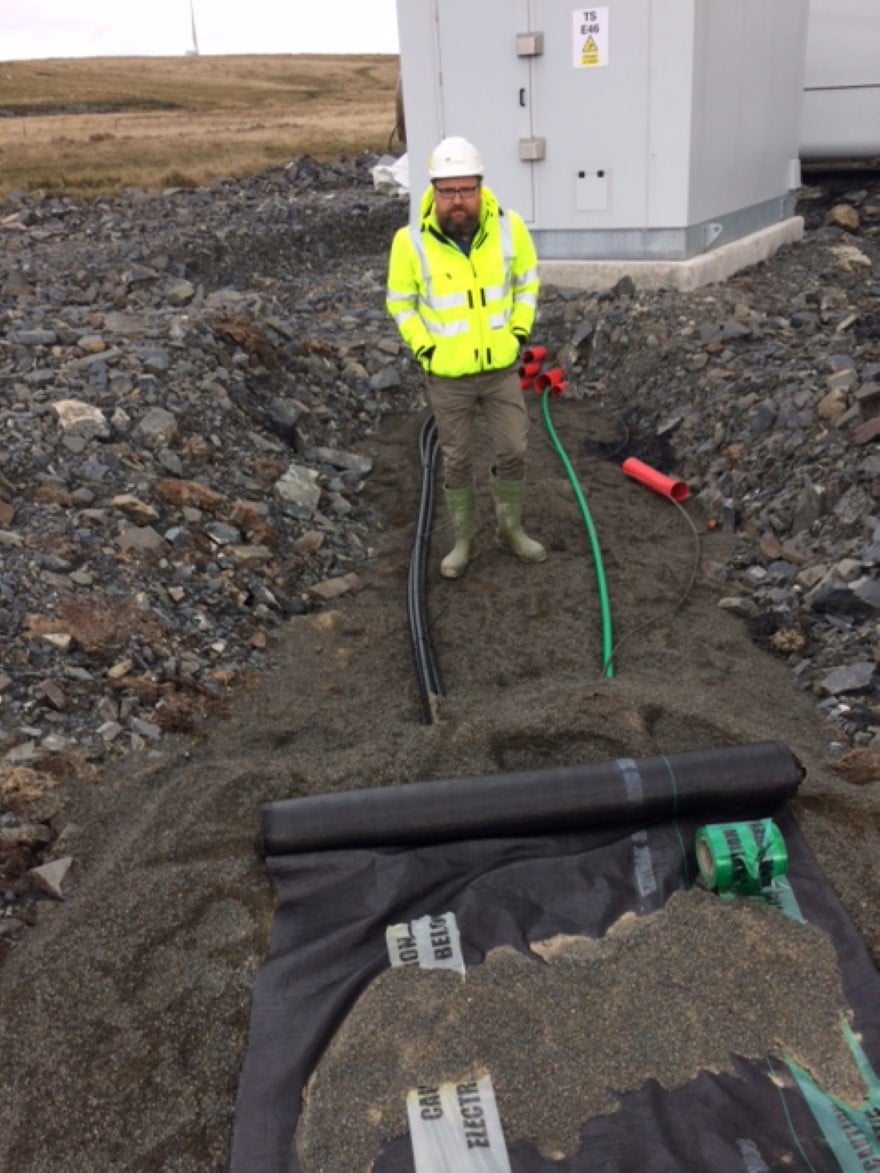 Site decisions are guided by three key criteria—wind, access to grid infrastructure and a power customer. All can be determined just by desktop analysis, but Parker is also there to ensure the project remains a tenable one for Avangrid Renewables and its partners.

Parker’s also there to support the power purchase agreements—somebody’s got to buy the power generated. It could be a specific company looking for a greener energy portfolio, or it could be a utility looking to increase its capacity, he explains.

And he has come to rely greatly on consultants Mott MacDonald as he coordinates the projects. It’s a partnership that’s evolved to include adding Mott MacDonald staff to Avangrid teams fulltime, Parker adds.

“We’re very proud to have a meaningful role in helping Avangrid Renewables deliver to its corporate culture of innovation, sustainability and social responsibility,” Tomadakis says. “They’ve always made us feel like an extension of the team, working together to deliver solutions to complex problems, knowing each project gives our communities relevant quantities of renewable energy.”

You can build it

“We like to maintain a heady mix of contractors,” Parker says. “Ones that have longstanding experience and newer entrants who can bring something different to the sector. It’s an incredibly secure sector and growing one, too.”

While it’s no easy task to build a turbine and set it in place, plenty of contractors can do the work.

Whether it’s building the roads to the wind farms using aggregate materials, digging the foundations and placing steel reinforcements along with pouring concrete, or erecting the turbines by crane, all are activities already intrinsically done by contractors in other areas of construction sector, Parker notes.

A case in point is occurring at the Roaring Brook project in upstate New York, where Avangrid Renewables has contracted with the Wesson Group to build the windfarm. Though a relatively new entrant to the sector, Parker says he’s enthused by the professionalism and character the team has demonstrated thus far.

As he travels the country coordinating the projects, Parker says he wants to see more contractors throw their hats into the bidding ring for windfarm jobs.

A native of Scotland, Parker’s engineering experience covers a breadth of industries, but his training is a bit more unorthodox than some of his peers.

“I was one of those that couldn’t commit to university for four years straight out of school and therefore I went to work and study concurrently for a prolonged period,” he says. 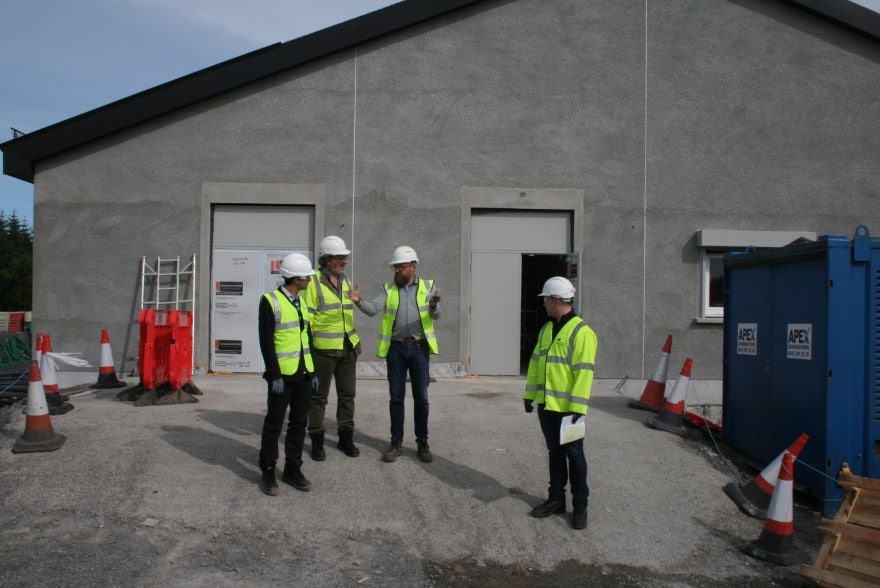 He began his career working on civil engineering projects such as roads, bridges and structures, before a friend of a friend alerted him to the opportunity to maintain, build and outfit lighthouses and buoys around Scotland’s coastline and the Isle of Man.

That was indeed a job that required a love of the outdoors and a spirit of adventure, Parker recalls, as he was often travelling to site via the organizational fleet tenders and contract helicopter over storm-driven seas.

After seeing the wind turbine, Parker was hired by ScottishPower Renewables in 2007 as a senior project manager.

He’s been in Oregon for three years now, calling it “Scotland on steroids” as he enjoys an outdoor life away from work with camping, hiking, fishing and occasional skiing.

And while it was a fateful walk during a brief calm in the storm that turned Parker’s face to the wind, he says he’s always on the lookout for people to join Avangrid Renewables as the renewables sector continues to grow.

“It doesn’t matter that you’ve been working in other industries,” he says. “The skillset is transferrable. Just look at my experiences.”

And survival suits are not required. 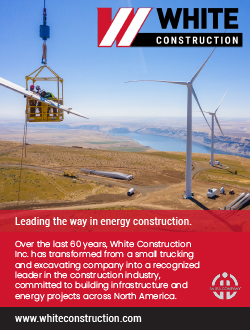 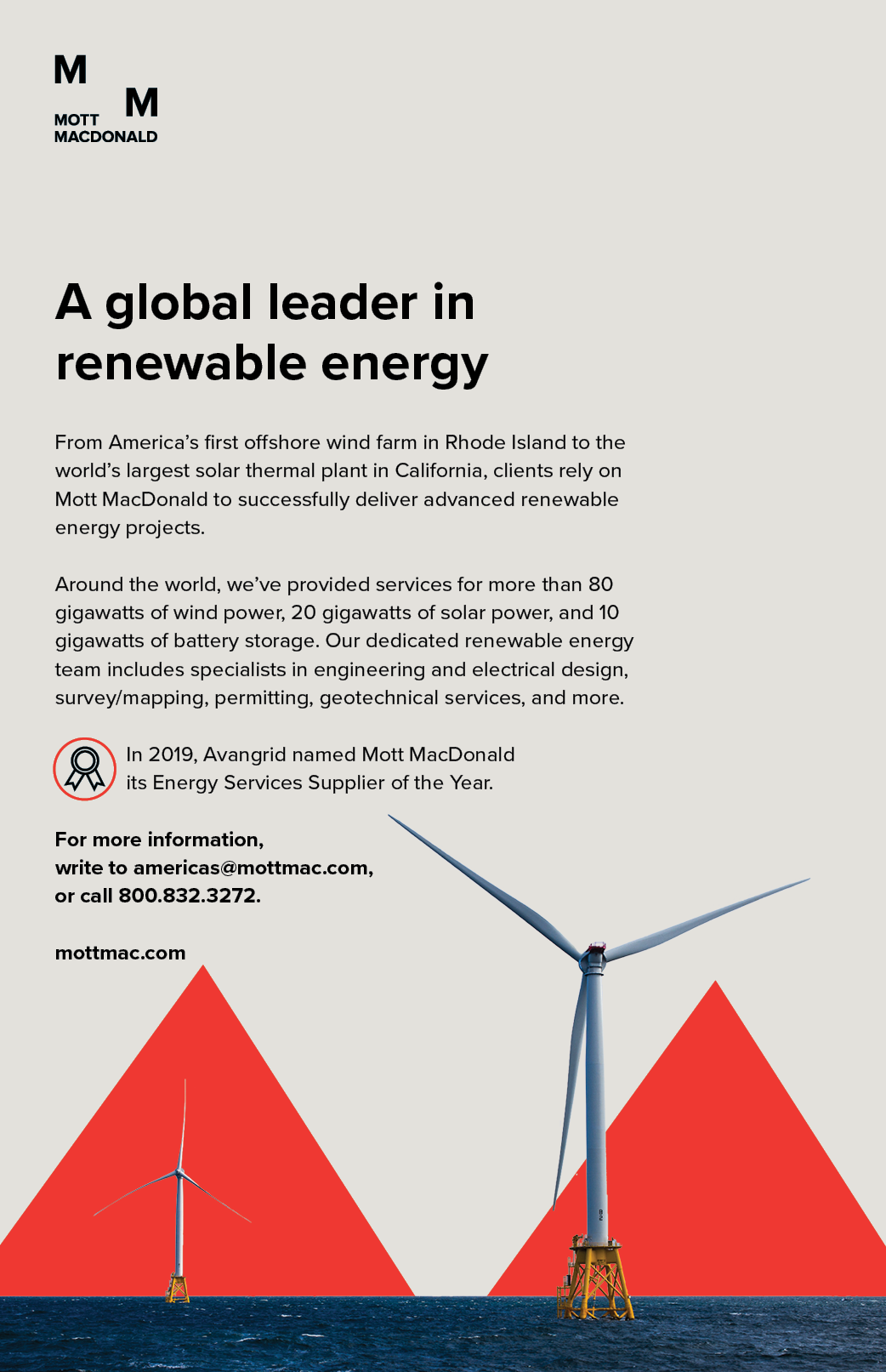