Ah, the cubicle. John Gioioso knows the model well: A square measuring a few feet by a few feet. Just enough room for a desk a computer and files. No natural light to speak of and identical row after identical row. Corporate America is made of these. But the future isn’t, at least not for his company.

Gioioso is the senior director of global real estate and facilities for Fresenius Medical Care North America, and he and his team are reimagining and overhauling their office space—a full 400,000 square feet—spread across five buildings in Waltham and Lexington, Massachusetts. 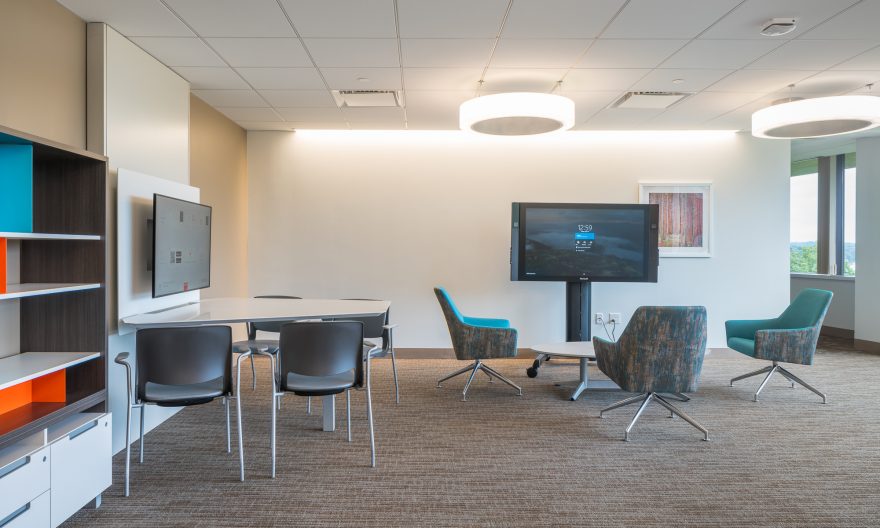 And it’s not just cubicles that have gone the way of the fax machine.

The idea has been to “create synergies and generate creative, innovative ideas that don’t always occur when people are ‘siloed,’” says Gioioso.

A model for the future

Part of the project has involved installing sit-or-stand stations to promote more of an open, “neighborhood” feel that’s enhanced with new furniture, color schemes and lighting. That reconfiguration has freed up 28 percent of the facility’s office space, Gioioso says, allowing for the creation of three types of community areas.

Some of these newly created spaces are outfitted with audio-video equipment; others are equipped with whiteboards for brainstorming. Some are impromptu lounge spaces, where employees can have a “casual conversation over a cup of coffee.” 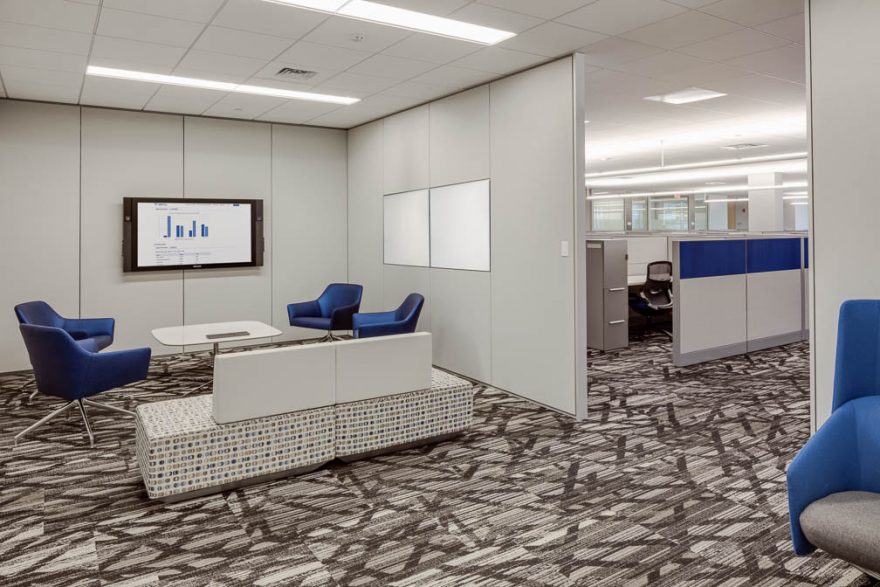 Meanwhile, gone is the cord-strewn, dimly lit IT department tucked in the bowels of the building. With the revamp, the tech help desk has been given more of a retail feel akin to a Verizon or a Best Buy store. It is stocked with laptops and other devices available to employees, and instead of its staff making office calls, workers visit the “center” where their tech issues and questions are answered and taken care of on-site.

Work on the extensive project of 400,000-plus square feet began in 2017 and is expected to be completed by 2019, according to Gioioso. He emphasizes the importance of phasing it out so as to not displace workers or disrupt workflows, thereby remaining on schedule without vacating buildings or displacing entire departments.

However, he says, “the minute you change people’s environment, they react. All of a sudden, you have to manage people’s emotions.” To get employees on board with the project, Fresenius performed extensive surveys, gave presentations and even offered try-outs of different layouts (think about displays in a furniture store).

Change is never easy, Gioioso says, but “educating our employees and having them participate in the planning process was extremely helpful.”

A worldwide, fully integrated company that also has headquarters in Germany, Fresenius provides dialysis treatments and similar care to people with renal and other chronic conditions in more than 120 countries.

In the U.S., Canada and South America, the company operates 3,654 clinics serving nearly 310,500 patients. Gioioso, who has been with Fresenius for 22 years, oversees a team of 35 and manages roughly 10 million square feet of office, manufacturing, distribution, lab and medical space across its North American division. 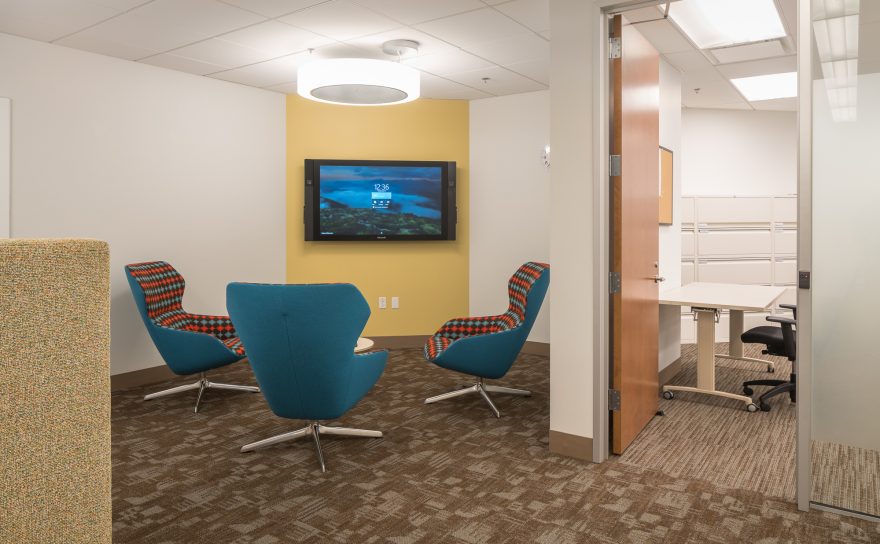 That involves the daily operational challenges that crop up, as well as handling real estate transactions, equipment and technology purchases, and overseeing development and construction projects.

All told, Gioioso approaches real estate as both a strategy and a science; you can’t look at the design of a manufacturing facility the same way you would an operating room, he says. One of the biggest challenges of his job is maintaining consistency throughout those varying environments, while also meeting their different demands.

“If it doesn’t flow together, like the wrong atoms in a science project, it doesn’t come out right,” he says.

He’s prone to analogies; it helps him bring context to advanced concepts, he notes. As a leader, he also instills in his staff the importance of taking emotion out of the equation and—recognizing that people can be resistant to it—explaining the how and why of changes.

“I like to empower my staff to be leaders in their area of expertise,” he says, “also letting them know that they can turn to me for advice and coaching.”

Rounding out his role, he strives to make complex real estate accessible to up-and-coming professionals: Gioioso shares his knowledge as an adjunct faculty member at Boston University. He teaches two courses on facility management, and has also developed a facility management certificate program. He was recently elected to the planning board of his hometown of Lynnfield, Massachusetts, and will also become an adjunct faculty member at Wentworth Institute of Technology this upcoming summer.

“I’ve been doing this now for 38-plus years,” Gioioso says. “I love what I do. Every day offers a different view and a different challenge.” 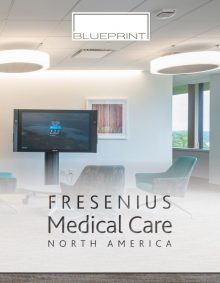 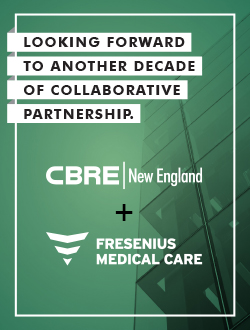 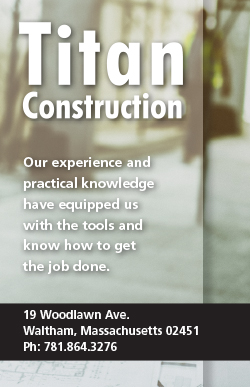