Enhancing the Baltimore waterfront and more

The old brick warehouse served its purpose on Baltimore’s Inner Harbor for over a century, storing tobacco and other goods before falling into disrepair. But its location prime in a part of the city that’s undergoing creative renewal, a developer looked beyond the cobwebs a few years ago and reached out to an Annapolis-based contractor adept at these turnarounds.

Either by year’s end or early 2023, that warehouse will have been refurbished into a five-story, 285-unit, market-rate apartment complex, complete with a parking garage and a fitness club. The Pennant, it’ll be called and maybe even remind the Baltimore Orioles what they should be striving for when the next baseball season begins at nearby Camden Yards. 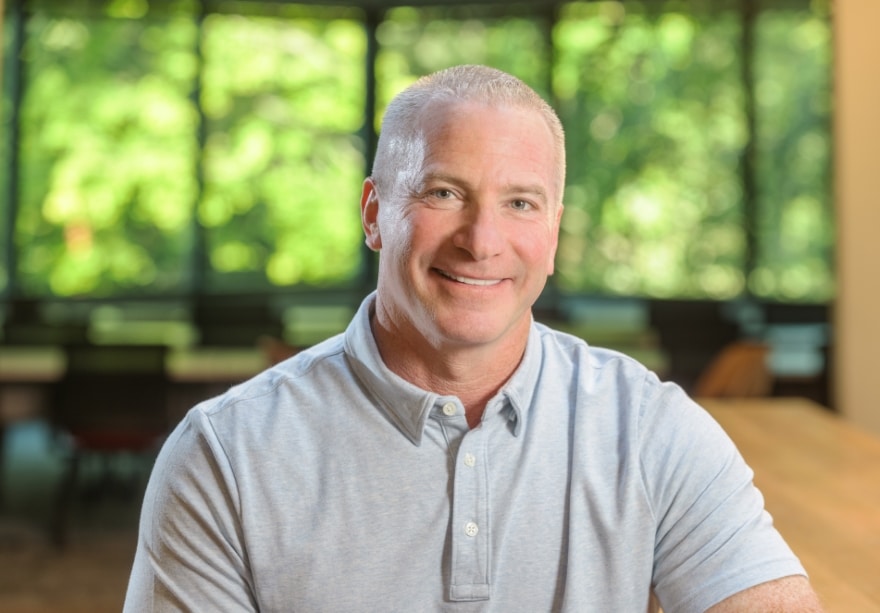 At any rate, repurposing the former Wolfe Street warehouse has taken some doing, says Frank Settleman, president of Chesapeake Contracting Group, which is handling the project on behalf of Elm Street Development. Every old building, particularly a sprawling and out-of-commission industrial facility, presents challenges.

As this one nears completion, it bears little resemblance to what it was. There’s both modern and traditional touch in its boxy shape and big glass windows that offer views of the docked boats below. While it’s a family-friendly complex, it still includes studio and one-bedroom units and complements much of the waterfront’s other improvements.

“Instead of that old factory, the neighborhood now has a vibrant apartment complex,” Settleman tells Blueprint in October. “Any adaptive reuse is challenging, especially when it includes vertical expansion. But we took the old roof off, made it a taller building and how it enhances the adjoining community.”

The Pennant is among the more recent additions to Chesapeake’s portfolio that includes ground-ups and renovations on behalf of clientele in retail, automotive, healthcare, multifamily residential, senior living and private education. While mostly active in Maryland and Virginia, there’s been enough outside possibilities for Settleman to have opened a satellite last year in Raleigh, North Carolina.

Closer to home, Chesapeake has multiple projects underway, among them what will be the first heavy timber office building in downtown Baltimore, assembled on behalf of 28 Walker Development. The 125,000 square-foot building will be called 40TEN and Settleman says it just might set a precedent for further such projects.

It will have exposed Austrian-harvested and fabricated beams, expansive glass lines, 15-foot ceilings and an open floor.

“We are passionate about creating buildings and spaces that connect people,” Settleman says.

But while the construction scene is vibrant in Chesapeake’s mid-Atlantic stronghold, this company—like any other—has had to overcome some difficulties. The past few years have brought not just a pandemic but price escalation in wages and materials, and supply chain shortages. Still, Settleman, emphasizes, there’s a solution to everything.

When a modest retail project threatened to derail, Settleman’s company came through with a solution. The developer had allowed just seven months for construction but almost pulled the plug—literally—because it would take a year to secure HVAC and other electrical gear.

With Chesapeake’s large network of suppliers and enterprising personnel, Settleman and his crew were able to provide the equipment. The delay was reduced to 30 weeks and Chesapeake completed the project.

“We work with our clients early in the process,” Settleman says. “We start pre-construction, which gives us the ability to procure materials quicker and, if necessary, find alternative materials that might be more readily available.”

He also won’t take anything at face value. Should a vendor say a project will take a year, Settleman will ask how the time can be reduced.

“We’re always challenging the developer and design team but in a cooperative, not adversarial, way,” he says. “We’ll ask, ‘have you considered doing this another way?’ We also have enough in-house experience to provide creative solutions.”

That creativity applies to Chesapeake mitigating the labor shortage that has vexed so many competitors. As Human Resources Director Jessica Magin explains, Chesapeake has an internship program that introduces high school and college students to engineering. Young workers are hired and put into the rotation of estimation and field work, giving them an understanding of the business model.

“We pride ourselves in growth opportunity,” Magin says. “This differentiates us from other companies. We’re able to retain and organically grow our employees.”

Settleman certainly learned the business from the ground up. The son of a man adept with his hands, Settleman donned a hard hat at a construction site as soon as he could drive.

“I now work exclusively on business as opposed to being in the business,” he says. “A career change in the same company.”

“I don’t think I’ll ever retire from working,” Settleman says. “Another four or five years in my role and then CEO. As long as the work evolves, I’ll find it fulfilling enough to continue.” 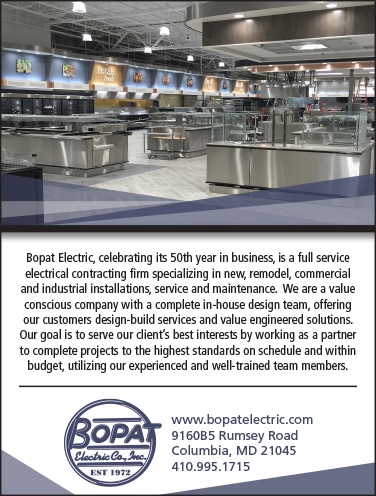 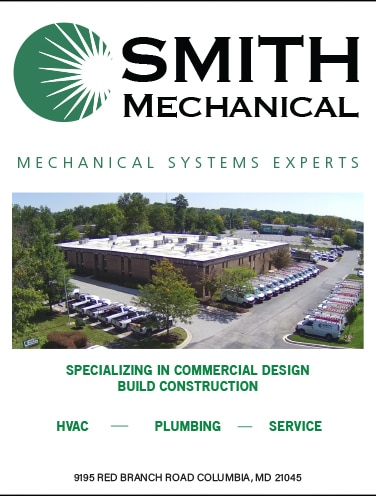