So much in the balance

It’s a side of the process he didn’t have to deal with while working at an architectural firm during the early and mid-2000s. Back then, when Frank Cunha III would be handed a project, much of the legwork would have been complete, the clients specifying their needs and allowing him to focus on execution. 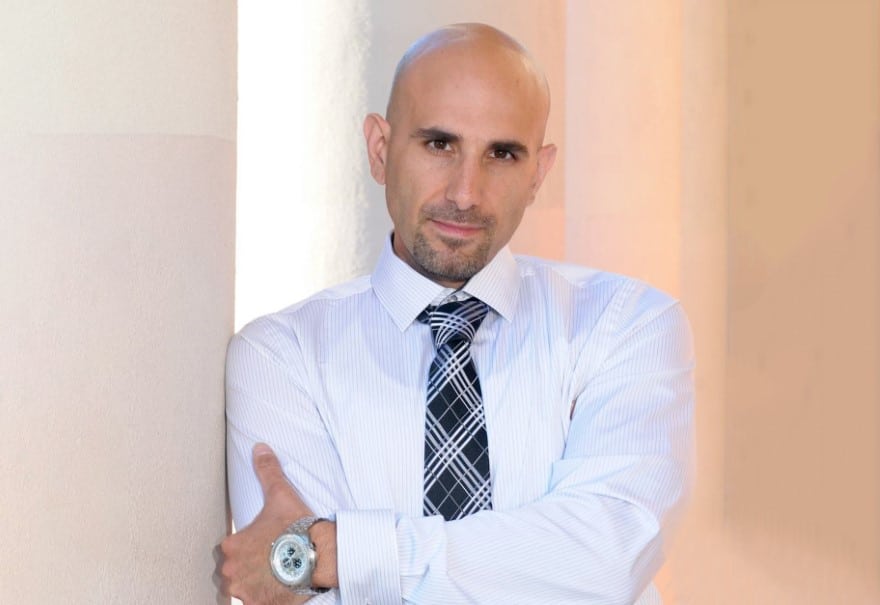 Now he does much of the legwork himself on what he calls the owner’s side at New Jersey’s Montclair State University. Referring to himself as the “citizen architect,” Cunha leads and collaborates with a capable multidisciplinary team in charge of capital planning and sustainable project management for this campus 12 miles west of New York City.

“What really sets us apart as a group is that we all have different backgrounds with expertise in different fields, ranging from planning, architecture, interior designing, engineering, planning, finance and construction management,” he says. “We all have a common goal to serve the greater public good by building on the academic vision and creating spaces that will keep us competitive as a public institution.”

Empowered by Associate Vice President Michael Zanko to be in a leadership role, Cunha’s team is responsible for all aspects of planning, design and construction of such capital projects as renovation, alteration or new construction work. The breadth of experience of the team includes professionals in the fields of architecture, engineering, construction management, landscape architecture, interior design, space planning and space management. The general goal is defining the long-range physical vision of the campus as deemed appropriate to:

In the discussion stage are various projects that Cunha will keep under wraps for now, but which should provide the means for a new generation of young people to make the most of their college experience. The input of a very diverse student body of 21,000, as well as that of faculty and staff, will be most welcome as he and his team try to balance a slew of often-times competing interests.

To recruit and retain

“We’re trying to recruit students as well as trying to retain them,” Cunha tells Blueprint in February. “That means trying to create an inclusive campus with more amenities, but with affordable tuition.” 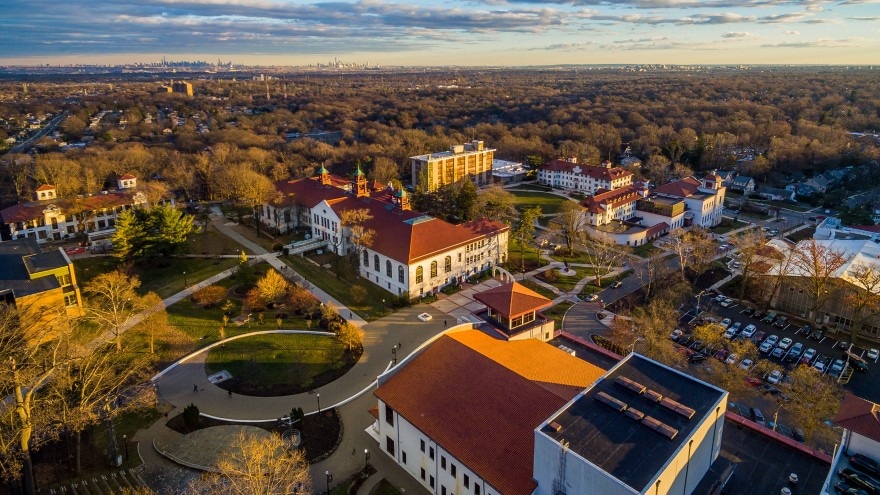 And some very challenging demographics go into this precarious balancing act, among them Montclair State being a state school whose mission is to be inclusive and offer quality education at an affordable price. Then there’s the reality of the baby-boom generation having ended decades ago and its consequence of significantly fewer New Jersey high school grads. Montclair State, as well as other Garden State schools, would also like to reverse this exodus of 20,000 high school graduates who pursue higher education elsewhere.

Cunha is confident Montclair State is keeping pace with this rising curve, and his team is at the forefront by exploring such amenities that will attract and retain high school grads and freshman students.

“What’s nice about having a team is the diversity and the end results it enables,” he says. “We all benefit from the approach of an enlightened team.” 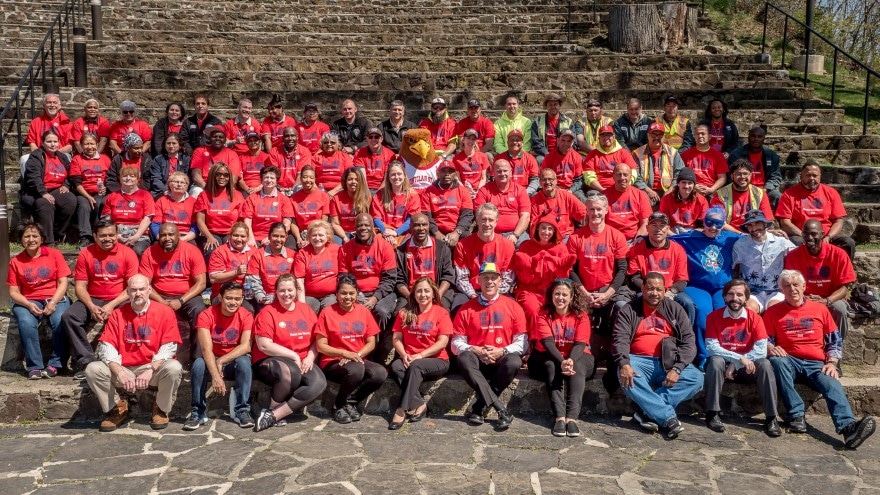 Depending on the focus of the project, a team is identified to commence with planning of the scope, budget and schedule. The multiple skill sets enable internal strategizing and further efficiencies that eliminate the need to bring in outside firms at the get-go.

“We have been able to become forerunners in innovation by utilizing building information modeling technology and 3-D printing in-house,” he says. “We also hope to expand our use of drone technology, virtual/augmented reality, digital twins and internet of things. As ride sharing and autonomous vehicles become more prevalent, we are looking at ways that emerging technologies will impact how our physical campus will evolve. We are able to clearly communicate to the administration, the educators and the public utilizing these various technologies that we have implemented.”

Progress on his watch

And it’s an ambitious agenda for which his team of planners and designers have been entrusted, though that always has seemed the case. During his 13 years on the job at Montclair State University, he’s overseen a multitude of projects necessitated by the school nearly doubling in size.

“My favorite project? I love them all,” the 44-year-old father of three school-aged sons says. “And, most importantly, I love using my position to make this world a better place for students. I’m giving them a part of my soul with each project.” 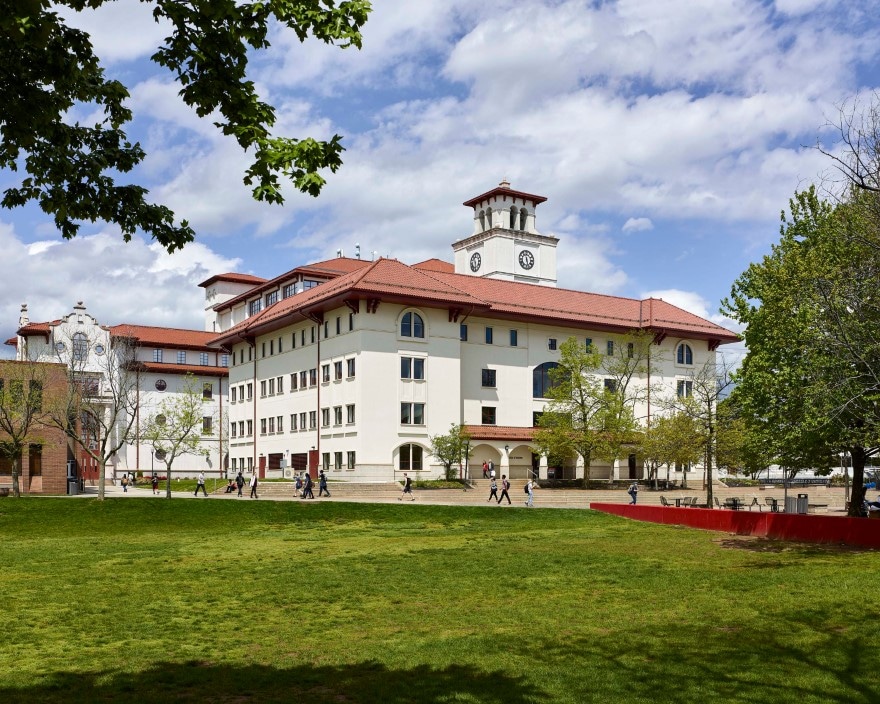 When pressed he seems partial, however, to the retrofit of a four-story, 49,000-square-foot concrete building into a much-needed new school of nursing.

It’s one of the most advanced anywhere, the school including a modern nursing skills laboratory, simulation labs with observation rooms, a mock quarantine room, debriefing rooms, anatomy and physiology labs, support and prep space as well as renovations to existing tiered lecture halls and faculty offices. The need for skilled nurses growing not just in the United States; its undergraduate and graduate curriculum attracts students worldwide.

“What makes it important is how much we were able to transform this outdated building from a bygone era into a building that compliments the historical campus fabric and context,” Cunha says. 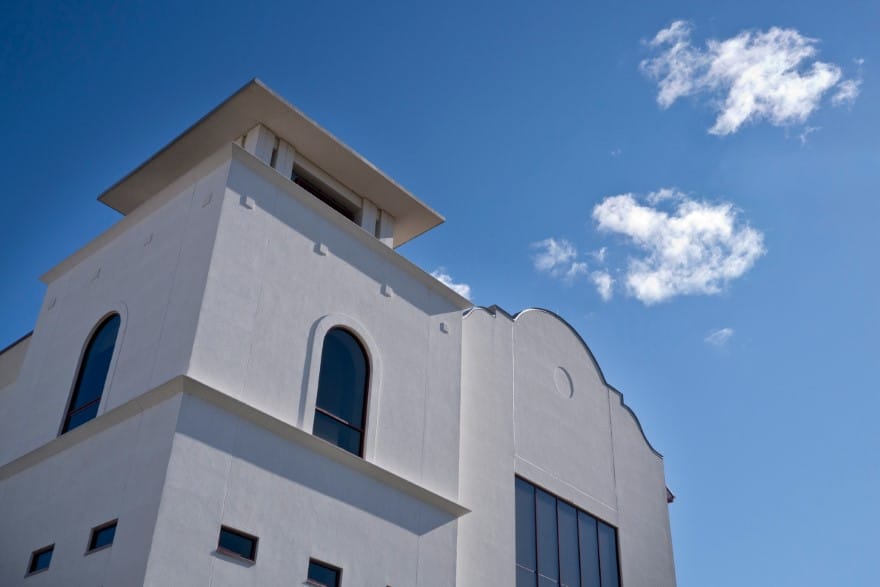 His team has also enabled the expansion of various academic and student life programs which include a new music building, business school, school of media and communication and sports facilities for recreational use. A Division III school, the Red Hawks have followings in many sports, and in late February the women’s basketball team was contending in the Atlantic Region. Sports being vital for recruiting students and engaging alumni support, Cunha will advocate on behalf of first-class athletic facilities—and more.

Just recently Montclair State, with the help of a trusted vendor, pulled off a trifecta of sorts, a brand new co-generation plant resulting in an energy-steam-chilled water microgrid that’s reducing costs while getting the school shovel-ready for projects still in the blueprint stage.

Cunha would like for the school’s projects to be seen as the investment they are, a unified but diverse campus aesthetic so factoring in the decision of a young person to commit for the next four years.

“That’s the defining moment,” he says. “From an academic perspective, they may have made up their mind, but they want to feel the campus.” 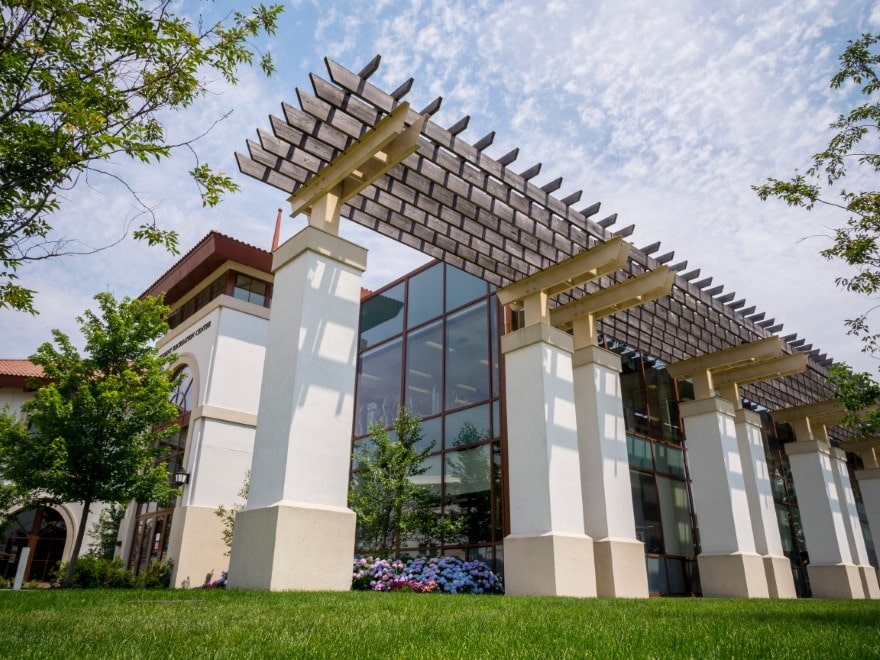 How Cunha can relate. Years ago, he oversaw the planning and design of the building where he earned his Executive MBA in 2019. (He earned his undergrad degree in architecture in 1998 from the New Jersey Institute of Technology). A triathlete intent on staying fit of mind and body, Cunha also makes use of the Student Recreation Center, which he initially worked on as a private architect and oversaw its completion after joining the Montclair State University team.

“My first big project,” he says. “I started on the architect’s side and finished on the owner’s side.”

It’s all the owner’s side now. Notwithstanding the added responsibilities, he says the team approach makes it all worthwhile because everyone is committed to the university’s success. 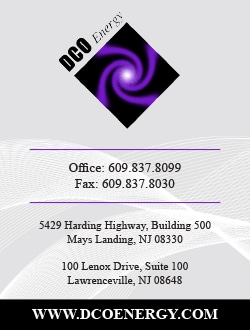 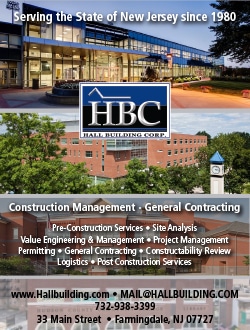