When the cooling tower and chiller broke at Chicago City Hall in 2016, he opted to replace and upgrade it instead of fixing it. And while that was more expensive up front, it cut the system’s operating costs in half. 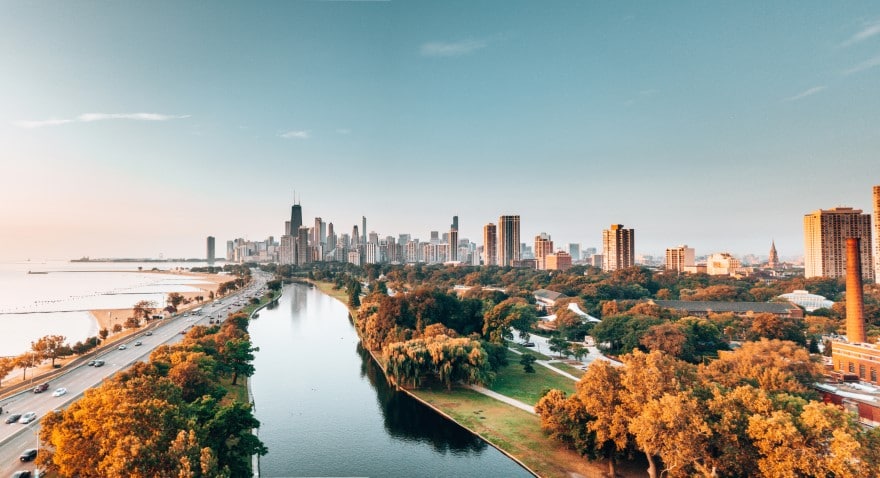 The project, as well as other HVAC replacements Batie has done, also put the city in a better position to manage the COVID-19 pandemic. As the City of Chicago’s director of facilities management explains, he’s always thinking long-term.

“We need to solve problems so they don’t pop back up down the road, because if they pop back up, the wound will be much deeper,” Batie says.

The City of Chicago, home to over 2.7 million people, owns and operates 450 buildings, including police and fire stations, cultural and community centers, libraries, government offices and more. In overseeing that many properties, Batie says it’s important to maintain a schedule.

As  of July, he was developing a timeline for the city’s next capital plan and deciding where funds should be allocated. As part of the process, he works with the city’s public building commission to evaluate buildings and determine priorities. Much of the five-year plan includes fixing drainage issues, repaving parking lots and replacing roofs.

“We know what our ills are, so now we’re determining how to tackle and address them,” Batie says.

The current capital plan has 70 buildings worked on each year, with the Uptown Health Center being one of Batie’s most recent projects. The $2.25 million upgrades have included replacing the HVAC system, with the next steps being repaving the parking lot, replacing the ceilings and installing LED lights. 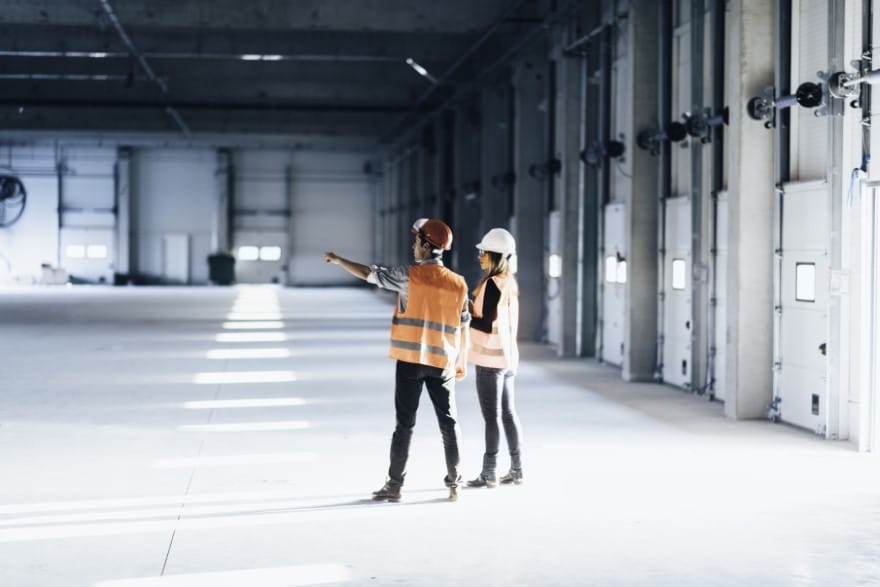 Renovations are also underway at Engine Company 26 and Engine Company 29, which will be getting modern upgrades, such as air conditioning. According to Batie, the average age of the city’s fire stations is 75 years, with some buildings being over 100.

Batie has also been upgrading some of the city’s libraries, which are 60-70 years old. The LED lighting and HVAC systems will be upgraded, and the carpets, condensing unit and boilers will be replaced.

“It’s important that we respect these buildings and their historic character, so we’re not trying to remodel the libraries,” he says. “We’re upgrading the utilities and bringing new life.”

Much of Batie’s work is behind-the-scenes utilities maintenance rather than aesthetic upgrades, prioritized based on the capital plan or what he sees.

When the COVID-19 pandemic arrived last March, one of the first things he did was replace the filters on each HVAC system. Because they were replaced ahead of schedule, Batie says he had to get creative with budgeting. 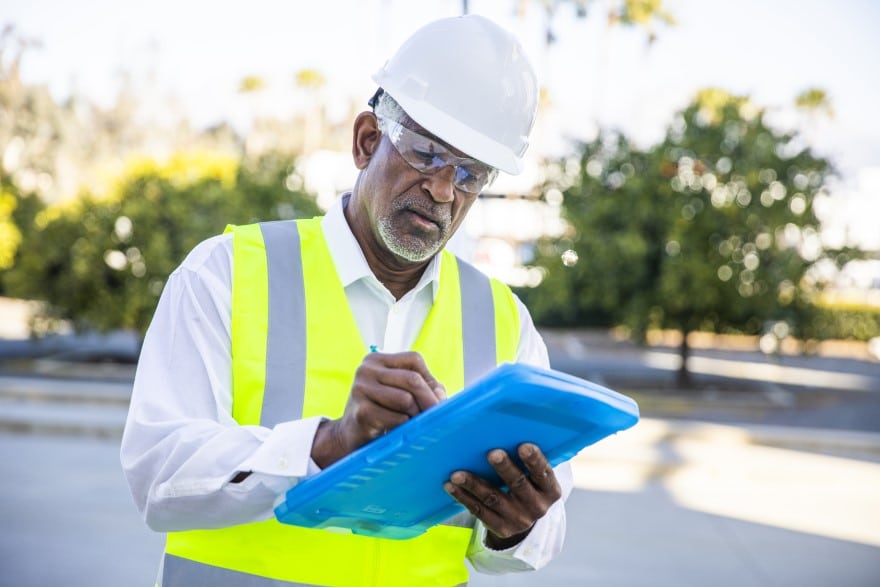 “You need different points of view to come to best resolution,” he says. “I want to work with people who understand nuance.”

In bringing in different perspectives, Batie pushes for diverse and inclusive hiring practices for both staff and contractors and vendors. He prefers to work with local companies and looks to hire companies owned by women and people of color.

Batie says it feels good working to better his hometown, where he’s now raising a family of his own.

“I just like knowing that what I do matters,” he says. “It matters to the city at large and to the people who use our facilities.”

Batie started his career in Chicago managing a public housing development with over 450 units for Eastlake Management Group. While there, he earned his MBA in management science from the Illinois Institute of Technology. 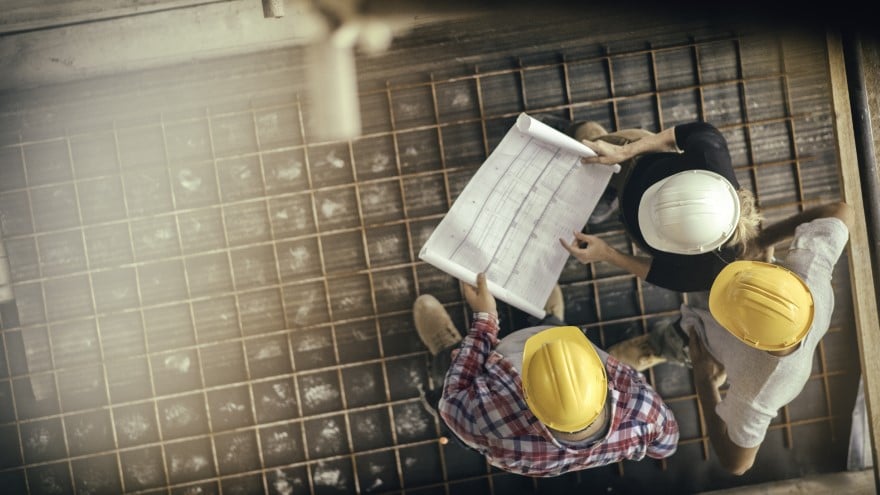 After almost nine years with the management group, Batie worked as a facilities manager for Chicago Public Schools. His current role overseeing city buildings doesn’t include school buildings, but he’s maintained a relationship with the district’s facilities director, which he says is useful. They often share ideas and talk through issues, he says.

“The buildings help form the social fabric of our city,” he says. “If they’re not operating as they should be, that’s on my team and me. It challenges me to be better daily.”

categories: Building for the Future, Institutional 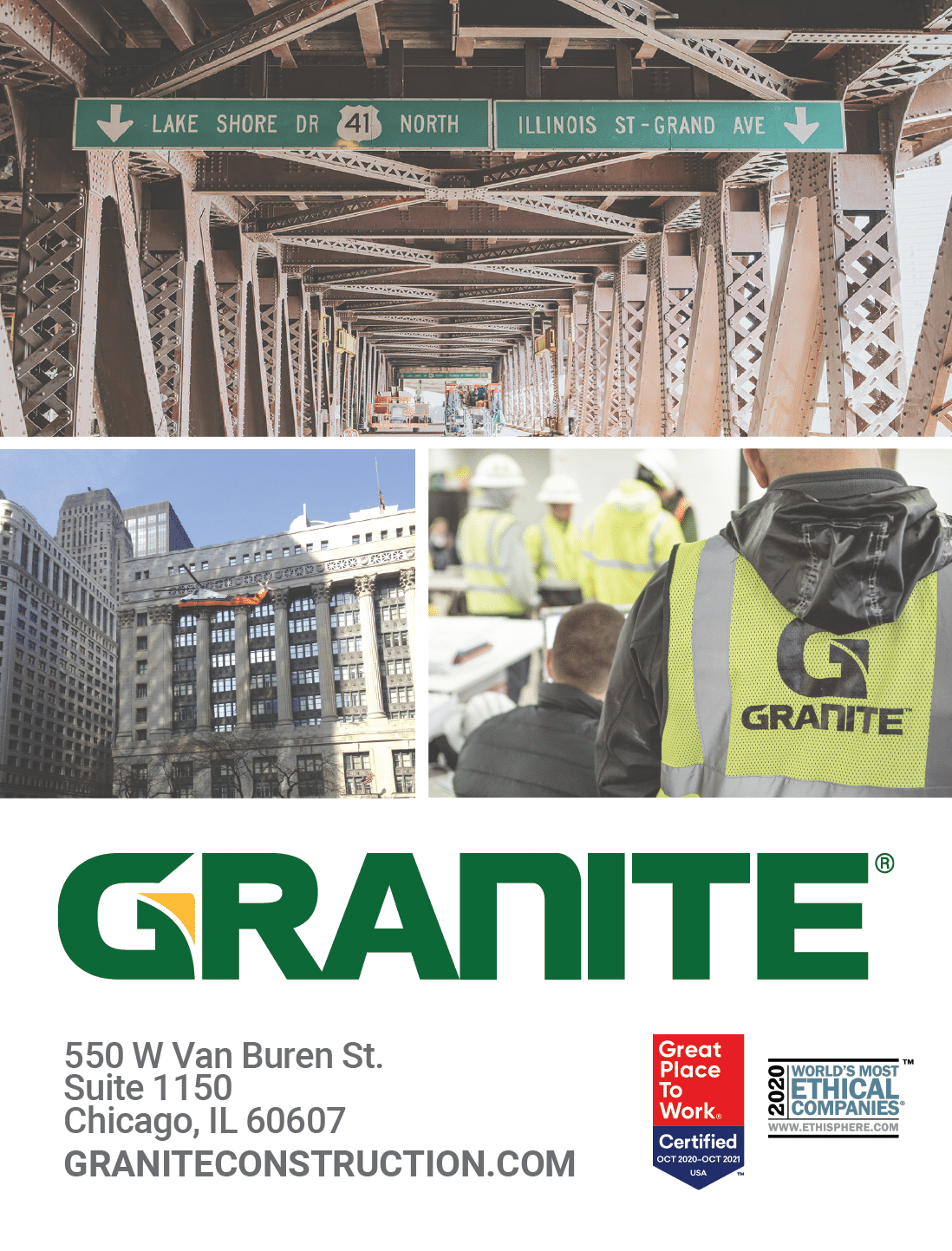