It sits in rural southeastern Missouri in an area known as the “lead belt” in Madison County. It’s off the beaten track, with both Interstate 55 and the Mississippi River passing by to the east.

Yet the Madison Mine in Fredericktown was once a regional economic driver. Opened just as Missouri was becoming a state in 1820, the mine operated for about 150 years. 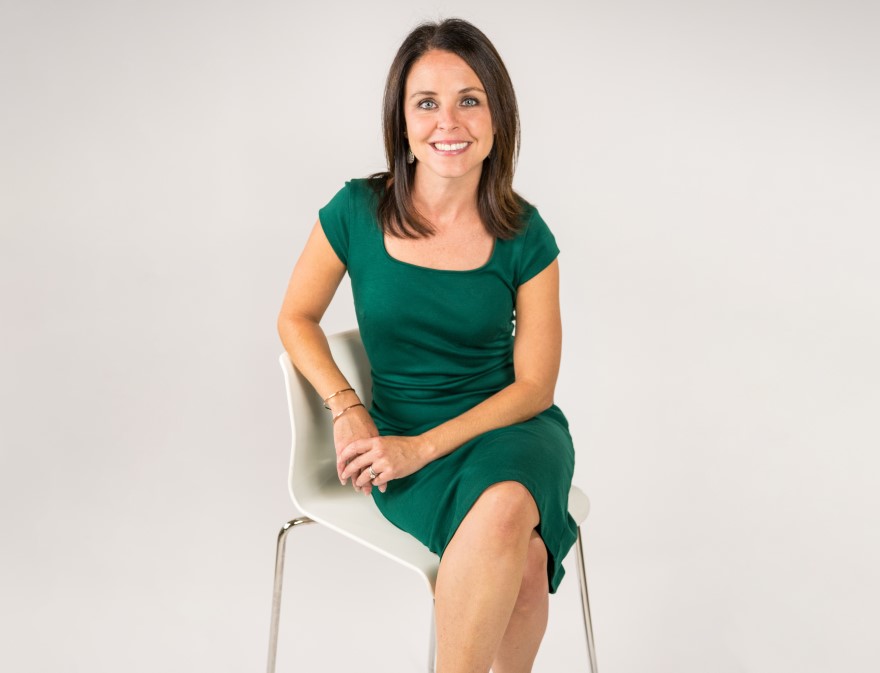 The decades of work left a cocktail of contamination at the site, and in 1989 it was declared a Superfund site by the U.S. Environmental Protection Agency, meaning an extensive effort would be needed for long-term sustainable and productive reuse.

While there was never “gold in them thar hills,” there is cobalt—enough to entice Environmental Operations Inc. to de-risk the site for their client paving the way into a green economic opportunity.

“We’ve always been client-centered and diverse in our thinking and want to be there to assist our clients with any project nationwide,” says EOI President Eryn Bassett.

The Comprehensive Environmental Response, Compensation and Liability Act of 1980 makes the principal clear: Buyers can be held responsible for remediating what’s on the land they purchase, no matter how it got there. 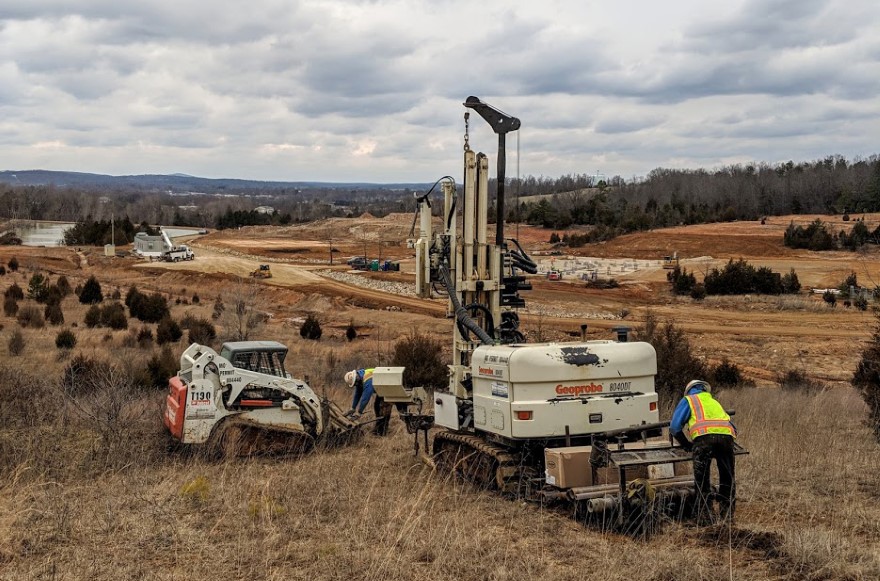 That can be quite a mix in urban industrial settings—heavy metals, PCBs, petroleum and other contaminants may reside in soils and groundwater. Inside a building, there may be asbestos coating surfaces from floor to ceiling (including pipes), and lead paint on the walls, even if it’s buried under new coats.

EOI helps customers understand what they’re buying by conducting due diligence and determining what impacts there may be to a site. The company presents innovative risk sharing and transfer strategies, to solve complicated (and expensive) environmental risks. EOI also presents expertise in regulatory incentives like tax credits and evolving environmental insurance, Bassett says.

“As soon as you sign the dotted line, you own everything, good or bad,” Bassett summarizes. “We look at our projects in a comprehensive way, often thinking outside of the box for ways to remediate and handle waste.”

A Phase I environmental site assessment can protect a buyer from the expenses of complying with CERCLA by tracing the site’s use history through records, interviews and a site inspection. 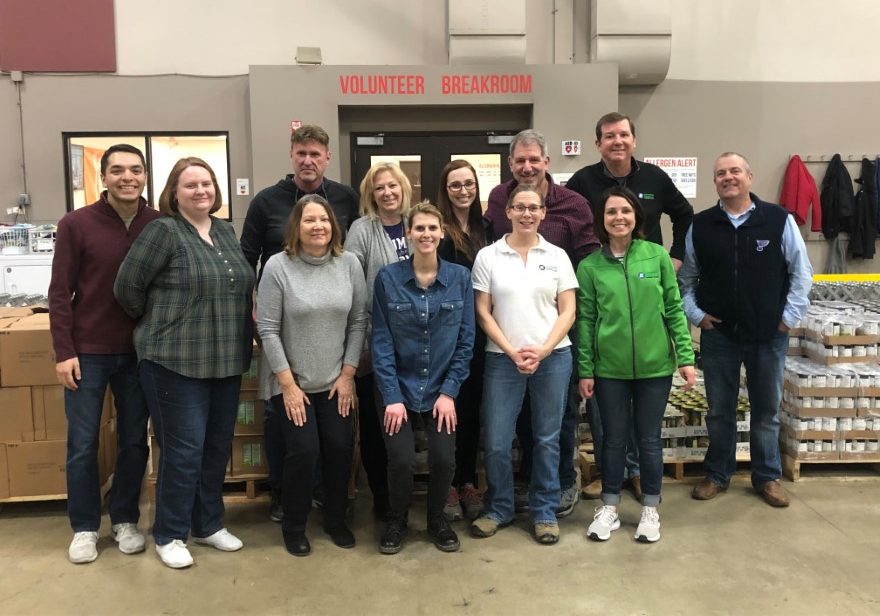 A Phase II assessment drills deeper, with processes that include subsurface soil borings, groundwater monitoring and checking for and removing underground storage tanks.

EOI works with buyers and land owners, especially in the case of “brownfields,” defined by the U.S. Environmental Protection Agency as “real property, the expansion, redevelopment, or reuse of which may be complicated by the presence or potential presence of a hazardous substance, pollutant, or contaminant.”

The National Geospatial-Intelligence Agency is an integral part of the U.S. intelligence and defense communities, providing the satellite data used in combat, security and disaster relief. Headquartered in Springfield, Virginia, the NGA has long been a fixture in the St. Louis area, but by 2016, the organization was looking for more space. 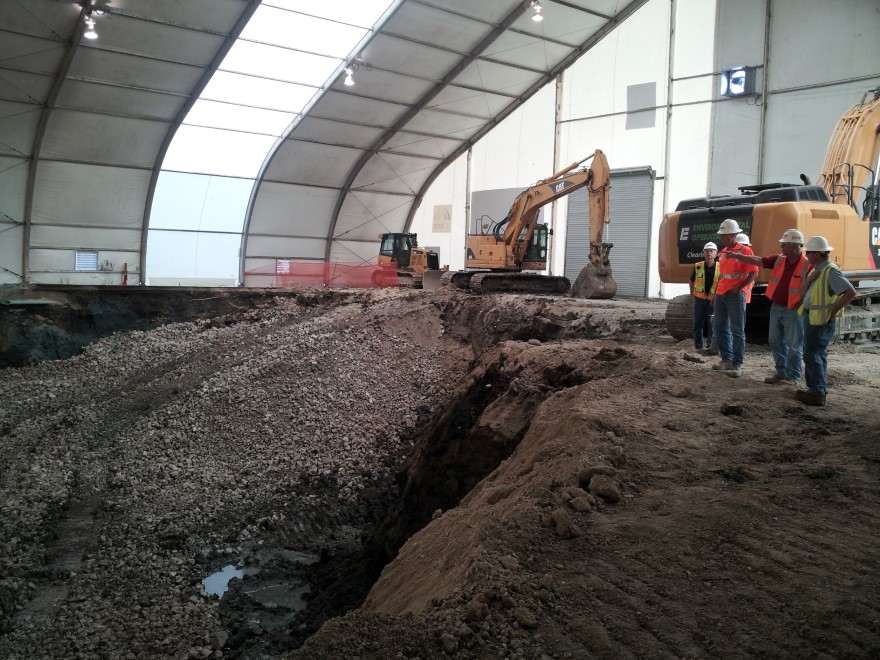 St. Louis officials identified about 100 acres of mixed-use land nearby, but NGA had to be certain the site was clean and before construction commenced. Working with the city, EOI generated applications for the Brownfields Voluntary Cleanup Program and the Missouri Department of Economic Development’s Brownfield Tax Credit program.

Its role was about more than just filing paperwork, however. EOI also won the bid to develop the remediation strategy that included a comprehensive soil sampling protocol, collecting over 6,000 samples in the process.

The remediation involved removing heavy metals, underground storage tanks and old, buried foundations to meet stringent federal government standards for where it locates its agencies. EOI was also key in obtaining innovative environmental insurance to protect NGA post-closing. Now under development, the project should be completed by 2025.

“It took massive coordination from everyone, and it turned a negative into a positive for the community by promoting development, employment and a clean environment,” Bassett says.

Tale of the tailings

Turning a negative into a positive in Madison County began in 2018 when Environmental Risk Transfer, EOI’s client and affiliate, bought the Madison Mine from Anschutz Mining Corp.

In clearing the site, ERT found that the tailings—mining refuse from a facility that had been mothballed for about 45 years—contained cobalt and other minerals that can be sold. 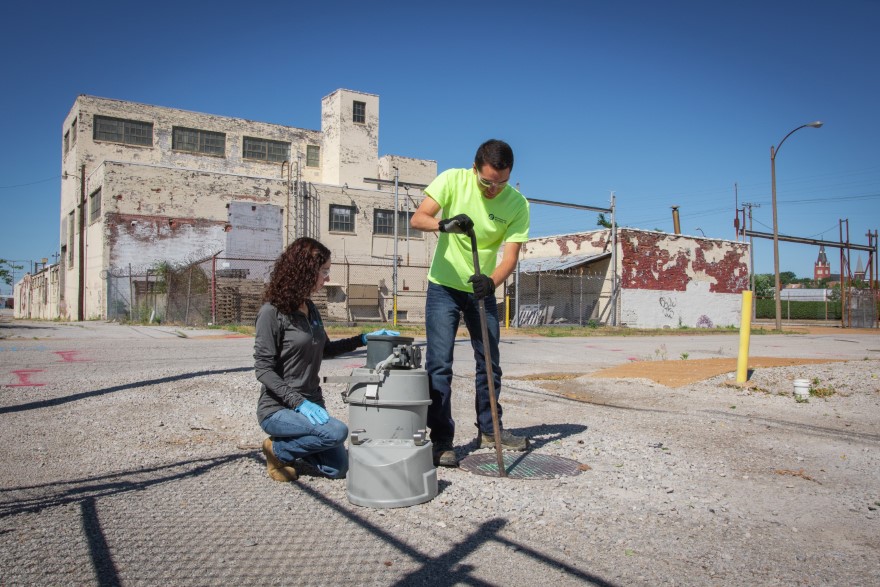 So far, 27 jobs in a hard-pressed economic area have been created, and Bassett expects the project to create a total of 170.

“It’s really innovative, the region is very excited for this,” Bassett says. “We’re addressing a major environmental issue and positively impacting the community at the same time.”

An environmentalist at heart, Bassett is actually on her second tour with EOI. In her first stint—after graduating from Southeast Missouri State University with bachelor’s degrees in biology and marine biology in 2005—she was a project manager for Phase I assessments and an environmental specialist for Phase II assessments.

In 2008, Bassett left EOI to become an account manager at ZeaVision LLC, but the lure of environmental work proved strong as she returned after two years and became a compliance specialist from 2010-18. 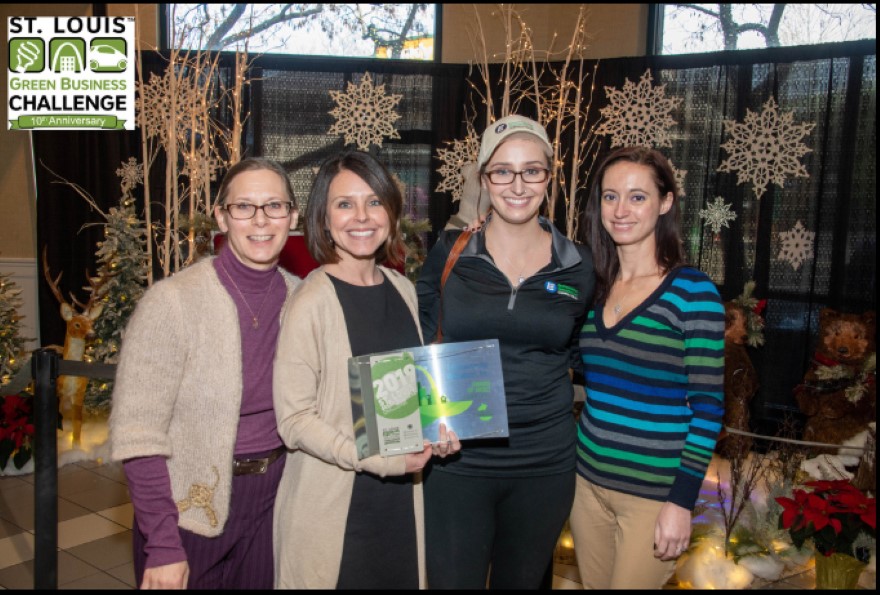 By 2014 Bassett had added the role of project director for EOI’s Brownfields/Voluntary Cleanup Program to her duties. She became its executive vice president and COO in 2018 and company president in October 2019.

Bassett says her commitment to the environment continues outside work, whether its gardening at home with her family or as a member of the Young Friends Council of the Missouri Botanical Garden.

“Environmental work is so rewarding, you can be involved in so many projects that have a positive impact on a community or region,” Bassett says. 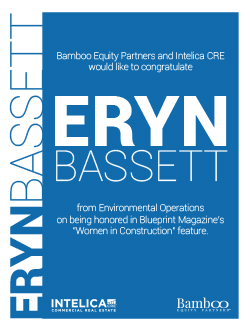 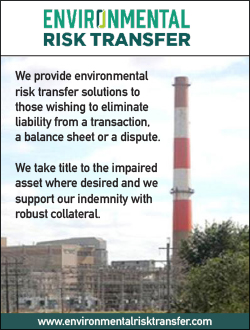 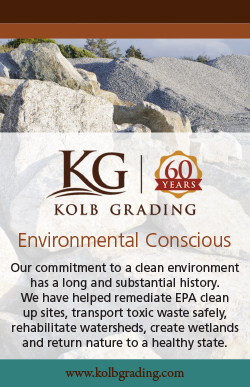