Relationships are the foundation to healthcare construction

Cool, crisp October days ideal for outside work, a crew was landscaping and paving outside a $82 million, four-story building under construction at the UCHealth campus in Longmont, Colorado.

The exterior is mostly done, save for the final windows. Grounds were broken around a year ago, and while there have been significant changes with the project in progress, the man in charge says it’s pretty much on schedule to be finished in February.

“We’ve had some COVID-related supply issues but for the most part the team mitigated them,” says Eric Roark, who recently celebrated his sixth anniversary as senior director of design and construction for the Rocky Mountain region’s only academic hospital—UCHealth affiliated with the University of Colorado School of Medicine.

“This started out as a three-story building but as we got ready to do the foundation, we were told to build it for four. There have been a lot of changes necessary to minimize the impact of designing that fourth floor, but it hasn’t messed up the schedule too horribly.” 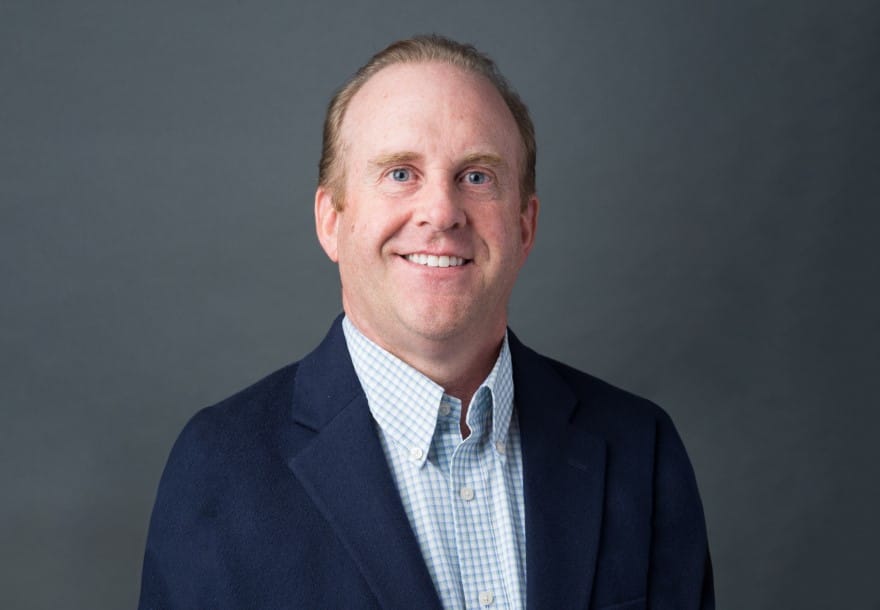 The larger building will be necessary, Roark explaining how it’ll house clinics as well as imaging, X-rays, cancer treatments and other procedures. It’s also just one of multiple ground-ups and renovations that he’s overseeing or soon will be.

UCHealth Design and Construction’s current to-do list includes a $380 million, 12-story inpatient tower at the Anschutz Medical Campus that will add 120 needed beds and three shelled floors. The tower should be completed by summer 2023, and it’ll be augmented with a $41 million parking garage.

In Colorado Springs, a $110 million three-story medical office building and surgery center is taking shape. Then there’s a $76.5 million masterplan refresh in Fort Collins that involves an existing hospital and relocation of services for process flow and patient experience.

“One of the most complicated construction types,” he says about renovations that must be done with minimal disruption to staff and patients. But, Roark assures, he and his team will find a way to do it, with much help from partners.

Since March 2020, he says practically everyone in the construction industry has coped with some sort of COVID-19 consequence.

Metal studs, wooden doors and aluminum have been especially hard to procure, making it all the more important for him to communicate with contractors as well as onsite trade partners. He’s changed plans a few times, though that can have a domino effect once a project is underway. “Honest and frank conversations” have been business as usual, he says, with all stakeholders tapped for input and an outside consultant weighing in on a schedule dashboard. 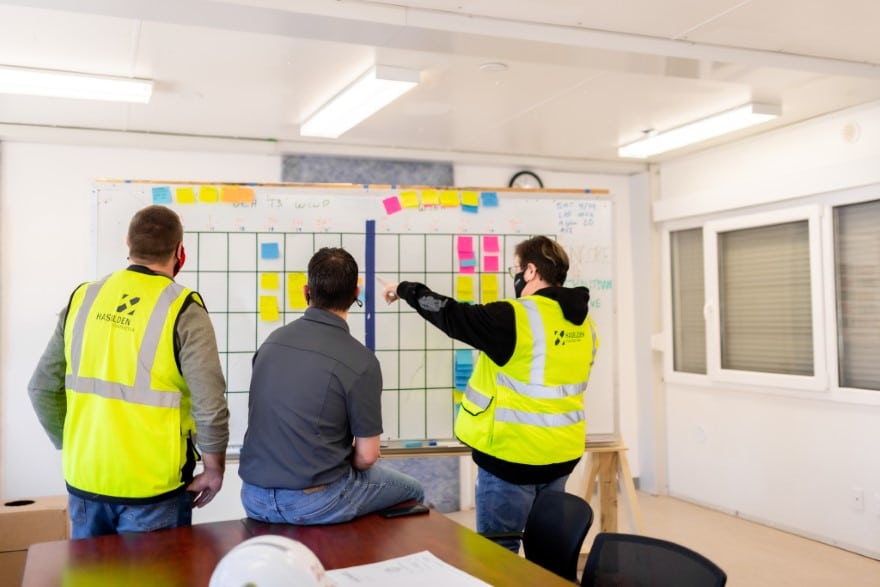 “Sometimes the people making the changes don’t understand what goes into implementing the changes,” he says. “I tell my team, ‘expect changes.’ We have to be patient, work through the issues and earn the trust of the trades by not panicking.”

It’s the most practical approach, he says, as work never really is done at a healthcare operation, especially an academic one with hospitals, clinics and pharmacies in far-flung locales. UCHealth always has some project underway or on the drawing board.

Among those slated to start before year’s end is another three-story medical office building and surgery center. Then Roark’s department will continue building out some of the shelled space that’s gone up in the last six years and start master planning on further construction.

He joined UCHealth as senior internal construction auditor in 2010 and, two promotions later, assumed control of design and construction in 2015. The past six years have been lively, with UCHealth doubling its six hospitals and still in need of more clinical space and beds. Such is the demand for health care in a state whose population growth is among the nation’s highest—Colorado’s roughly 5.8 million residents representing a 15 percent increase in the last decade. 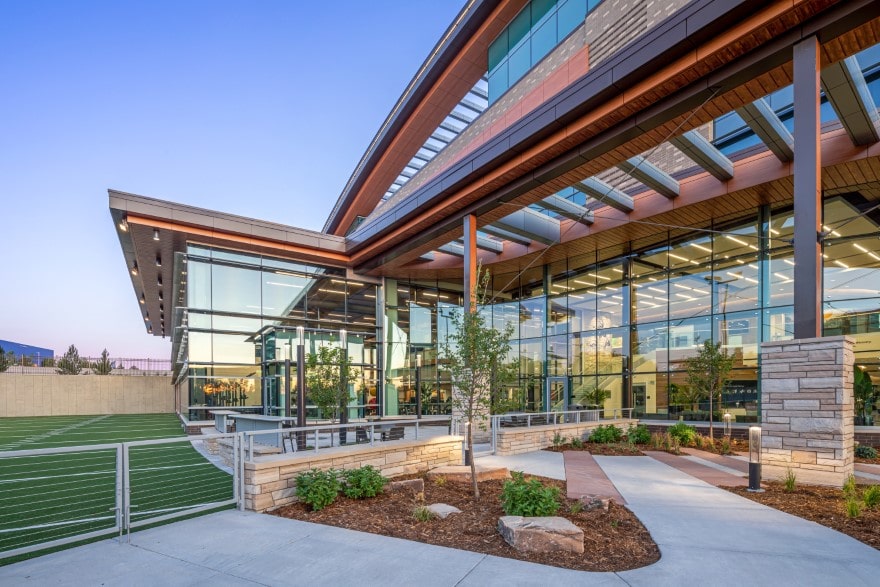 With six direct reports and over 40 staff and outsiders, Roark oversees a relatively modest team. It’s more of pressure situation than his pre-UC Health role in real estate construction. Upon coming here as a construction auditor in 2010, he had some adjusting to do.

“A lot of learning in such areas as infection protection and compliance,” he says. “But the skills of understanding a schedule and working with people and resolving conflicts, those skills should be transferrable in any construction or non-construction field.”

There have been lessons learned daily, one resulting from UCHealth opening two hospitals and a surgery center within 15 days—a push, he says, on any healthcare network. Openings now are more spaced out, which makes for a more orderly process. Above all, he says, patients must feel comfortable that they’ve made the right choice in a provider. 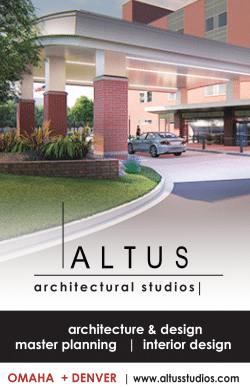 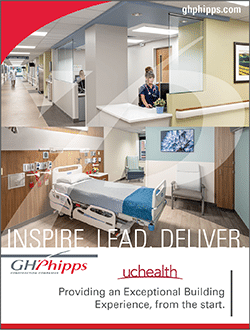 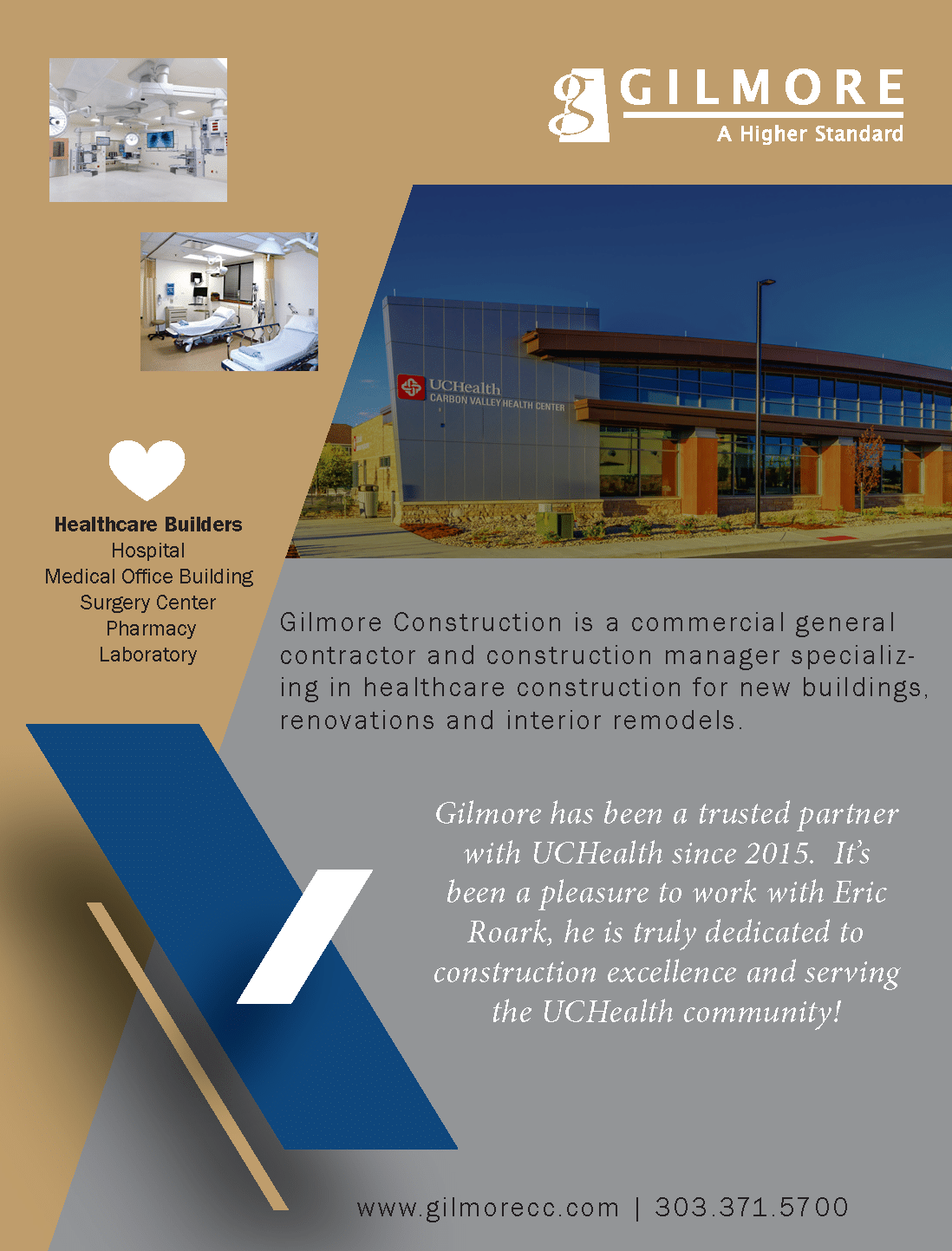 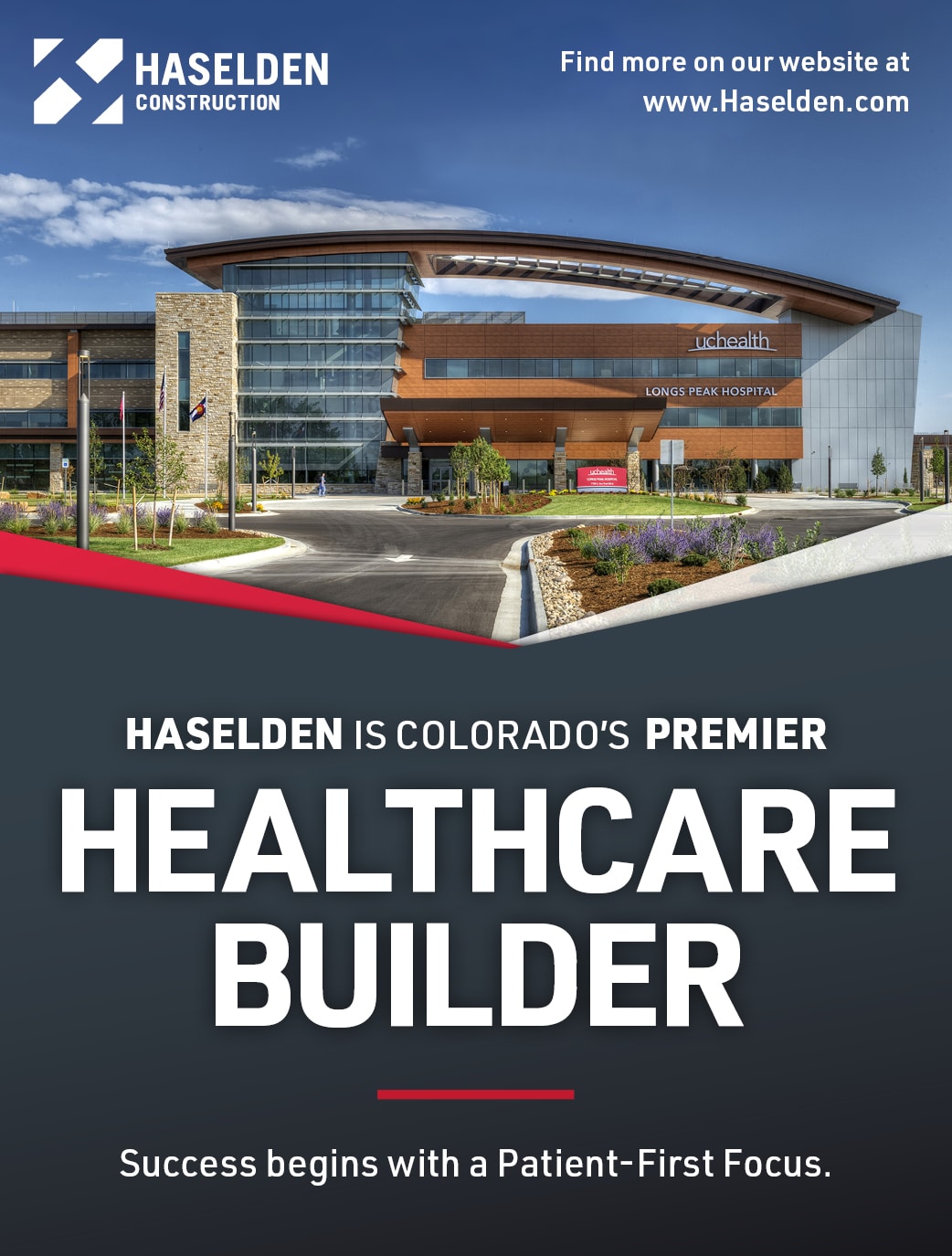 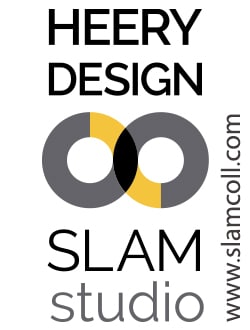 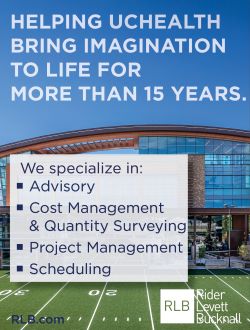