Eric Geist says it’s been a “war of amenities” in the Wild West—one of the reasons his team was ripping down walls and installing washers and dryers as fast as humanly possible during a recent rental housing retrofit project in Denver.

As the director of construction services for the Charleston, South Carolina, developer Greystar, to the victor go the spoils. That means while working in the Mountain Region division’s booming rental market, developers must come up with the best on-site housing rental perks to capture the contracts for a slew of people looking for a new place to call home. 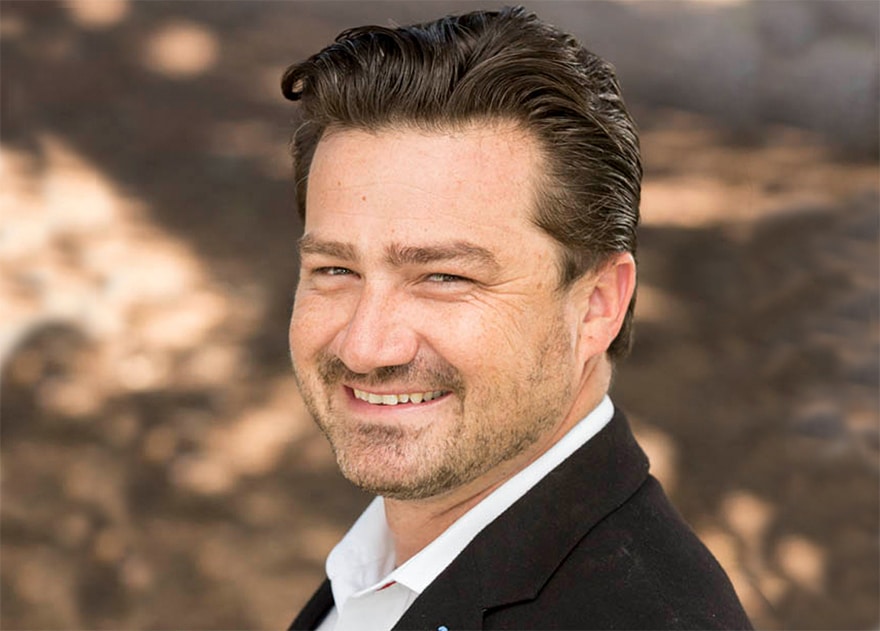 “We wish we had 36 hours in a day to do all that we need to do,” Geist joked. “If we didn’t have the number of projects on hand, I would think something might be wrong; either that or we’ be bored, and there’s no chance of that happening.”

Prime for the picking

When Geist says it’s an exploding rental market in Denver, he’s not kidding.

According to ManageCasa, the 2019 housing market in the “Mile High City” is one of the hottest in the country, with Colorado’s economy ranked second nationally for the lowest unemployment rate. That makes for a fertile environment for business opportunities, especially for those in the multifamily housing market, like Greystar.

Founded in 1993, Greystar Real Estate Partners, an international real estate developer and management firm, manages more than 500,000 apartment units in the United States. And as of October 2019, Greystar reported $36 billion in gross assets.

Given the economic climate, Geist says Greystar’s in the right place at the right time.

So how does all of this translate for Geist?

Coming on board in 2005, he says in the past three years the number of projects on his docket tripled. Overseeing 310 projects worth $21 million this year, Geist is responsible for 33,000 units in a territory that includes Colorado, Utah and North Dakota. With a team of six, his projects typically involve re-piping, unit renovations, roofing jobs and capital improvements at properties ranging from 100 to 600-plus units. 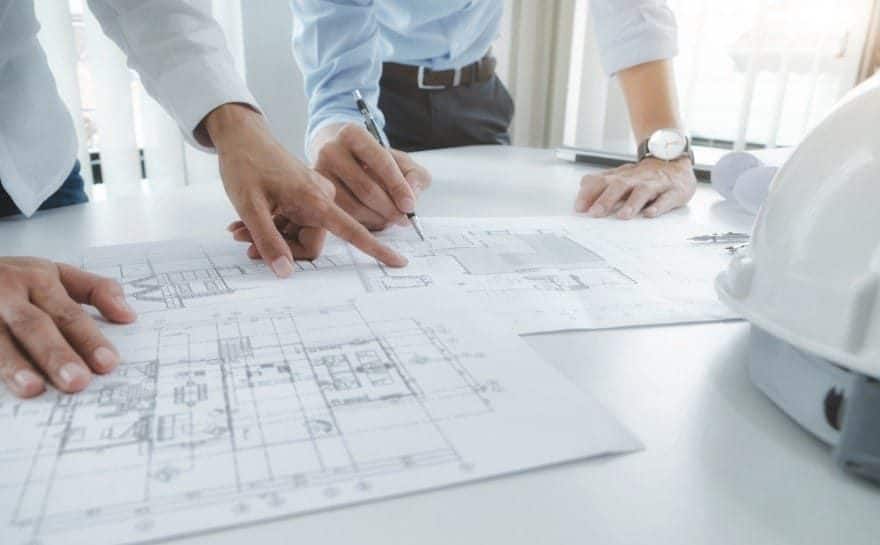 He’s currently wrapping up up a $2 million clubhouse and fitness center in Denver that will be completed in early 2020. That follows a $3 million laundry room retrofit done last year involving 360 washers and dryers at Summit Ridge Apartments—a move that boosted the property’s value by an estimated $12 million.

“The property itself was vintage late 1970s without washers and dryers and without hookups in the units at all; it was time to get going on that to bring it up to date,” he says.

With the retrofit project plans in hands, Geist solicited competitive bids for the entire retrofit project and took one of the development’s 10 buildings to operate on as a case study. His goals was to develop a strategy on how to do the project efficiently—and quickly.

“I wanted to test the waters and work out any hiccups. That took eight months alone, but then the rest just flowed. It was time well spent,” he says.

Gravitating toward vendors with whom he had established relationships in the past—namely specialists in the washer-dryer retrofit space such as AMA Repiping—meant the work moved along quickly.

Some of floor plans meant Geist had to take away a closet and stack a washer-dryer unit in some cases, while in other apartments a new layout meant he could expand the closets to create space for a side-by-side laundry set. 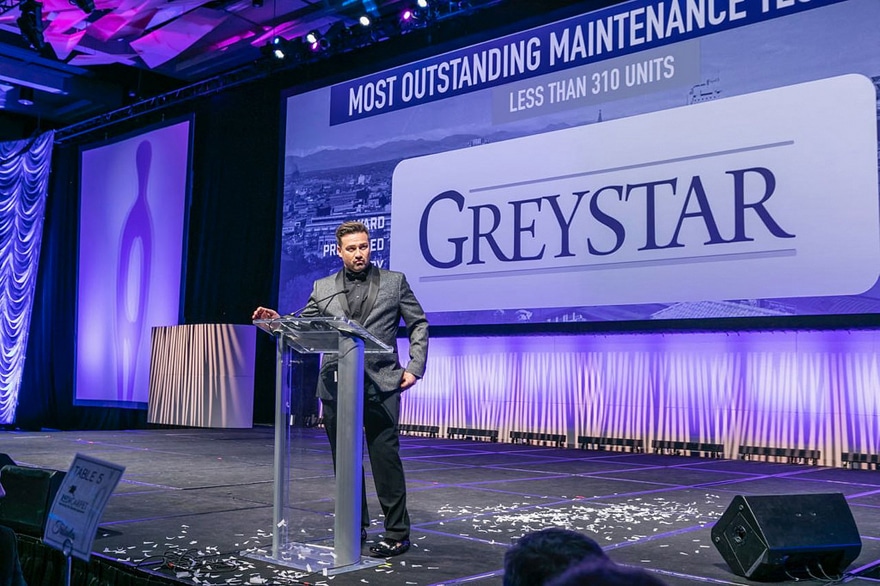 Throughout, the project team spent its time drilling through foundations and floors, running new plumbing and adding electrical lines to meet greater power requirements for each apartment.

Summit Ridge, he says, was finally coming of age.

What that meant, however, was that the now empty former on-site laundry facilities would—and could—be redeveloped to offer the amenities to attract would-be renters.

With a current demographic that expands from millennials to single Moms, and from middle-aged professionals to military families, amenities can mean a lot of different things to diffent people.

In researching its competitors—not only in Denver, but also Salt Lake City—Geist says Greystar and its clients came up with dozens of ideas. Now its amenities include game rooms to play Minecraft and Call of Duty; wellness rooms; fitness centers; dog parks with dog washing stations; areas to work on bicycles and snowboards; rock climbing walls; speakeasies; snowboard, ski and golf simulators; even private climate-controlled wine lockers.

“If you can dream it you can put it into a property,” Geist says. “We are still building and will continue to grow to meet the needs and desires of the people we serve.”

Home on the range

No doubt, there’s diversity in the markets he serves.

One of his territories in North Dakota caters to meeting the needs of those working in the oil industry.

“It’s a curious business up there, much different than Denver, and seasonal,” he says.

Meanwhile, markets in Utah are growing and are much like Denver was 10 to 15 years ago.

“There’s a lot of potential in Salt Lake City, with lots of new tech providers like Adobe, that established its headquarters there. It needs all the space to house a large building for its servers, and of course all of those people who work there need somewhere to live,” Geist says.

For Geist, however, there’s no place he’d rather be than at Greystar in Denver—having been there for 15 years.

Growing up in this industry and at this company, Geist let experience be his greatest teacher. Starting out as a service technician, he touched all the different aspects involved with bringing a project to the finish line, from working in fire suppression to gaining mechanical know-how for just about everything. 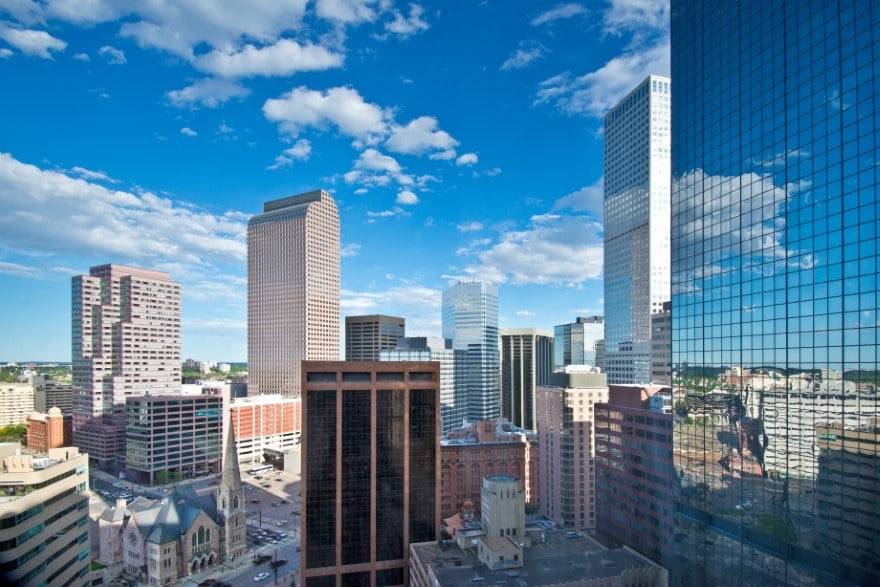 “I really was a jack-of-all-trades. I understand when and where projects can get hairy and have learned to find a way to take care of that,” Geist says.

Over the years, he’s worked his way up, transitioning between several management positions. Guided by a customer service oriented approach, he says he considers himself a lead-by-example manager who has learned to delegate tasks as his role has expanded. The trick, he says, is to choose just the right vendors to meet customer needs.

“A great team manages great things,” Geist says. “I really like our team’s desire to take something old and make it new again. We have the right mindset to make anything a reality.”

Even if it’s a climate controlled wine chiller. 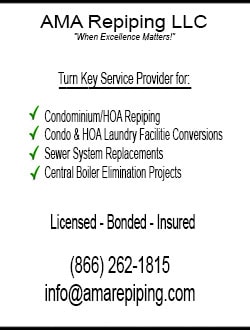 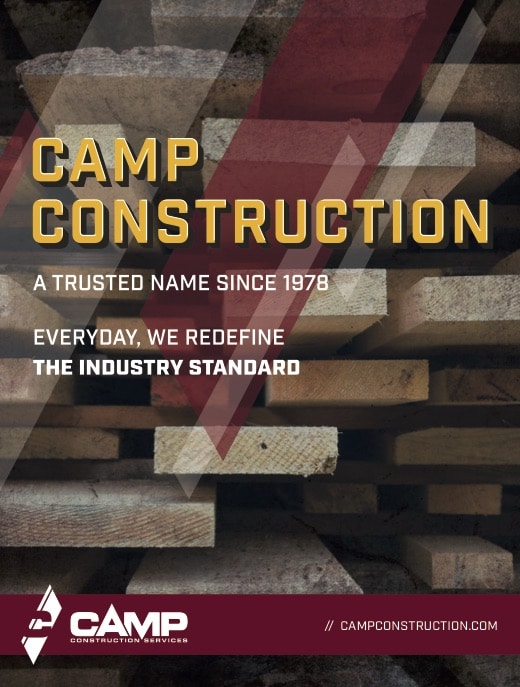 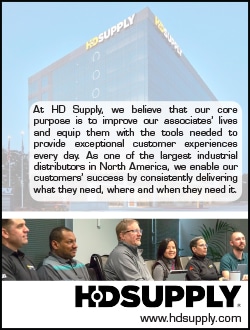 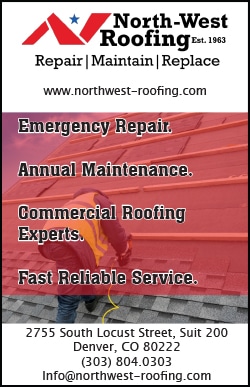