Working in a growing school district that’s expected to spend $500 million on capital projects in the next five years, Eric Gardner is drawing on decades of public and private sector engineering experience to ensure Williamson County Schools meet the demands of increasing enrollments. 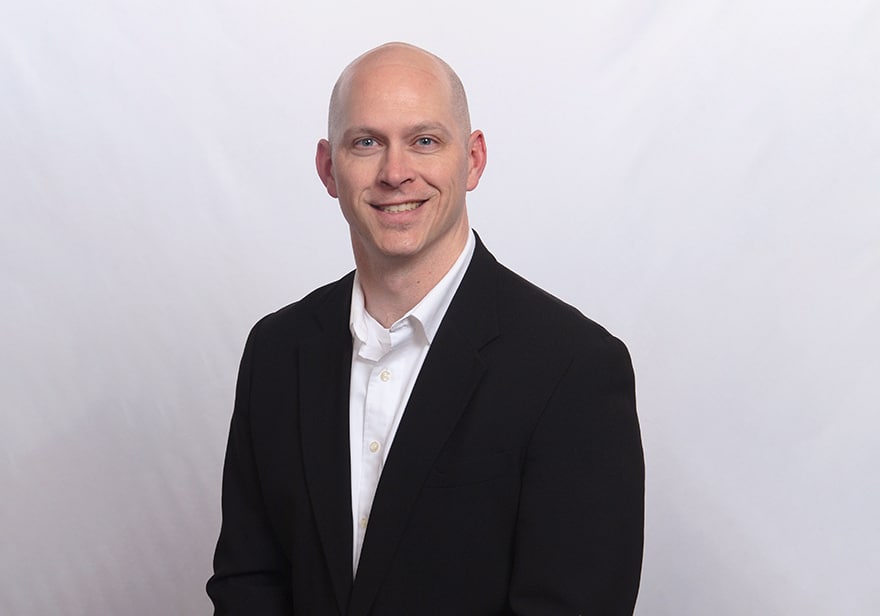 With two high school additions and two new elementary schools getting priority, Gardner, the district’s director of facilities and construction, is also looking to modernize how his staff works by providing them iPads so they can access plans and documents on building sites.

“I don’t claim to be an expert at anything,” Gardner says. “I try to be knowledgeable about everything, but it’s important to surround yourself with good people, including outside partners and contractors. You have to rely on the people around you to make a project a success.”

Williamson County Schools is one of two school districts in the county (Franklin Special School District is the other one). It serves 41,500 students from Pre-K to 12th grade in 51 schools that include 11 high schools, 11 middle schools, 27 elementary schools and two K-8 schools.

As Gardner chatted with Blueprint in September, he was also preparing to meet with administrators and school board members concerning bids for 46,000-square-foot additions planned at Ravenwood and Summit high schools. The expansions add two stories with a mix of new classrooms, science labs, office space and common areas for students.

However, bids for the jobs had come back higher than expected—ranging from $7.9 million to $8.3 million (for the Summit expansion). Gardner attributes the higher cost is a result of the current construction boom and shortages of labor and materials.

School construction is also more complex—and expensive—because of federal, state and local regulations for accommodation, such as the Americans with Disabilities Act, as well as the technical requirements for building and security systems.

Gardner joined Williamson County Schools as Ravenwood and Summit high schools were being assessed for the expansion, and he will oversee construction when a bid is accepted. Plans had called for completing the expansions at both schools in time for the 2022-2023 school year, but the completion may be pushed back, especially if the plans need to be changed to lower the cost, Gardner says.

While two high schools get expanded, Williamson County Schools are also planning to build two new elementary schools to open for the 2023-2024 school year. The district has already purchased land in the Spring Hill and Arrington areas for the schools

They’re planned to be 120,000 square feet with 40 classrooms and an estimated $20 million cost, Gardner says.

The district has been using a prototype for new elementary school design for about a decade. The two-story design typically incorporates 48 classrooms with administrative space, a cafeteria and kitchen, a gymnasium with a stage, an outdoor playground, and parking.

“We continue to go with this design because we’ve found something that works well for students, administrators and educators,” he says. “It’s constructible and understandable.”

A native of Indiana who moved to the Nashville area after earning his bachelor’s in civil engineering from the University of Evansville, Gardner came to Music City in 1998 as his then-girlfriend and now wife found a job in the area.

His first role in the public sector came in March 2005 when he became director of engineering for the city of Franklin. The variety of his role was somewhat unexpected, he recalls, which also made it enjoyable. 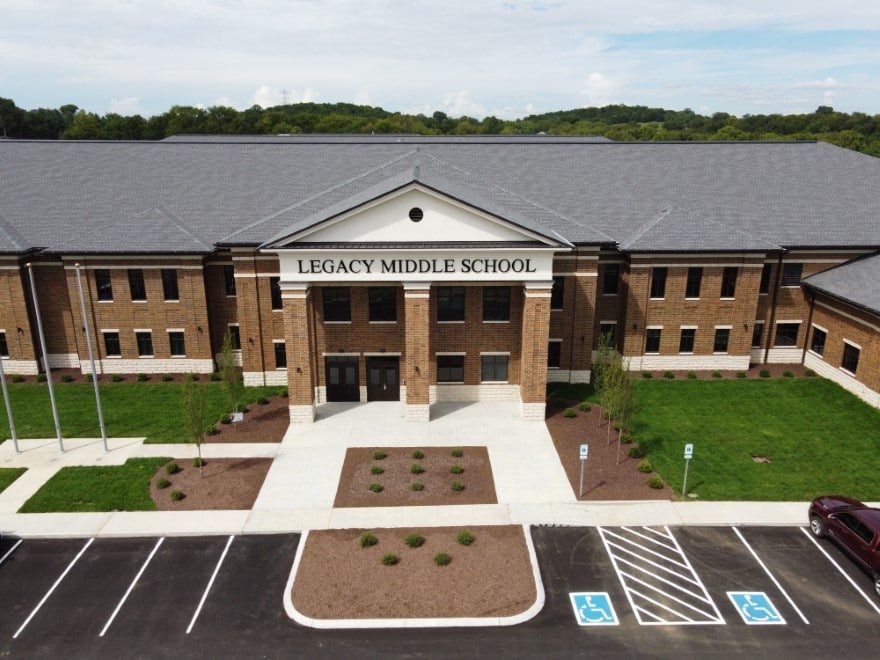 “I recall one morning when I got a phone call from someone with an issue about drainage,” Gardner says. “Shortly after that, someone called worried about the sewer system. Then I got a visitor who was concerned about traffic.”

Remaining in city government for more than 6 years, he got to know his predecessor at the school district, Kevin Fortney. Then, in October 2011, he returned to the private sector as the engineered products manager for Advanced Drainage Systems Inc. From April 2013 through July 2020, Gardner was a project manager at Cannon & Cannon Inc., and then Civil & Environmental Consultants Inc.

His first involvement with Williamson County Schools began when he became coach of the softball team at Grassland Middle School in 2018, something he continues to do. When Fortney made plans to retire from the school district, Gardner was hired as the assistant director in July 2020. He was promoted to director in June.

“On the public side, the client base is different,” Gardner says. “You’re serving the people of your community using the facilities. I’ve always enjoyed that and appreciate the opportunity to work in my community.” 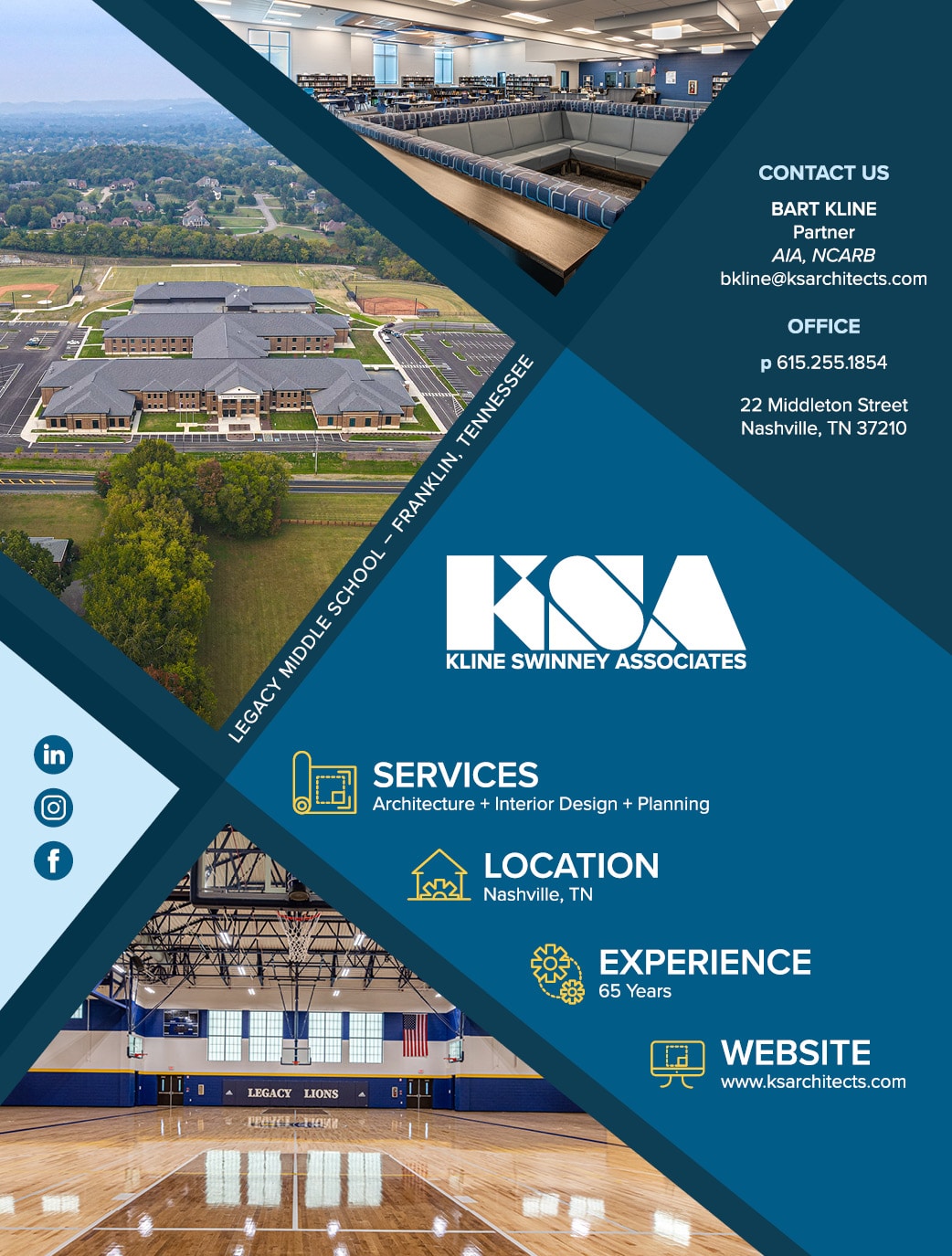