Chartering a course in construction with confidence and calm

It was a busy, hot summer night in the late 1980s when as a teenager Elycia Child got an introduction to conflict resolution in the kitchen of a lakeside resort in Muskoka, Canada.

During a particularly bustling Saturday dinner rush, the dining room was mobbed with hungry families and squalling children, she remembers. In the kitchen, sweaty cooks scrambled to get out the meals. In the ensuing chaos, Child’s coworker forgot to place an order, throwing the system out of whack. The chef quickly became angry, bellowing his discontent, banging pots and pans, leaving her workmate whimpering.

Child—in her first waitressing job—quickly gave her hot food to that co-worker, sending it out to the dining room to speed things along. The male chef lambasted her for taking matters into her own hands. Standing her ground, Child explained why her move made sense. The chef relented and they eventually became friends. 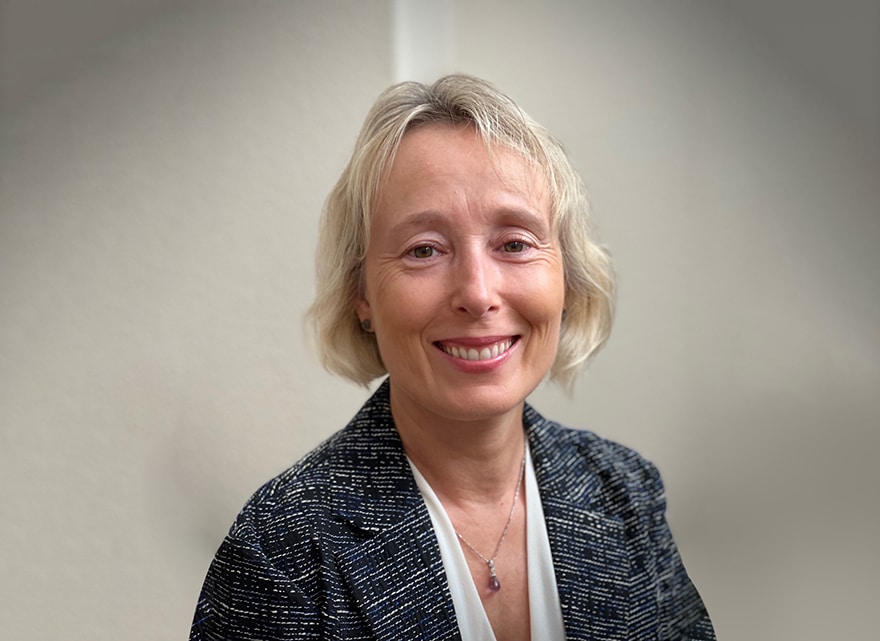 Decades later, she still revisits the lessons she learned on that humid, stress-filled night. Working in a male-dominated field as the director of facilities for The Abbey Company, a privately held real estate investment and management firm, she says she’s accustomed to the sometimes-blustery personalities. When a problem comes up, the solution Child says is always collaboration.

“That night in Muskoka was my first opportunity to stand up for myself,” she says. “It taught me about constructive conflict resolution and having confidence in what you believe in.”

Donald Abbey founded The Abbey Company in 1990 with the goal of developing a diverse commercial real estate business in Central and Southern California.

Child joined the company in 2017, tasked with maintaining 34 properties encompassing 2.3 million-square-feet of space and 1,000 tenants. More specifically, she helps the engineering and property management teams to extend the life of the buildings. That includes her overseeing infrastructure repairs to roofs, parking lots, sprinklers and other systems.

“Infrastructure support may not be exciting revenue generation, but it’s integral to the longevity of our properties,” Child says. 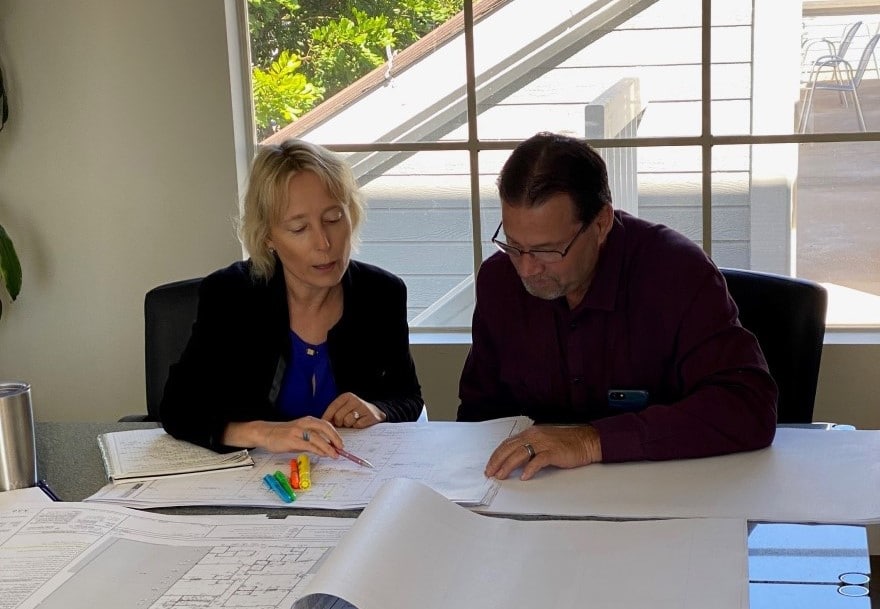 In addition to maintenance, Child also supports the company’s acquisition efforts in Orange and L.A. Counties, helping to evaluate whether the investment makes sense. That requires assessing everything from the location, age and condition of a property to its market value. Recently, The Abbey Company acquired a building in Victorville, a sister site to one it already owns.

“It was the last piece of a puzzle, offering additional parking,” Child says.

As with any acquisition, Child first reported to managers and ownership on the condition of the property, relying on staff experts and as well as external partners. The data and feedback they generate—after an evaluation of electrical systems, heating and cooling operations, as well cost for repairs—can impact whether a location is worth pursuing, she says.

“When the company is ready to go forward, we make sure those repairs happen and address any improvements required for tenants,” Child adds.

That’s how the process flows on a good day—which, thankfully, is most days, Child says. Still, project management is known for its twists and turns caused by disruptions to funding, supply chain logistics and staffing. It’s a job that Child—like many women—never envisioned having.

“I didn’t know growing up that I’d be in construction and project management,” Child says. “It’s been a circuitous road to get here.”

Born in Hamilton, Ontario Canada, Child attended the University of Western Ontario, earning a history degree in the early ‘90s and augmenting that degree with psychology courses. “What I learned in school helped me do well in this industry,” Child says, explaining she honed her research skills, ability to read and formulate reports, and write papers. 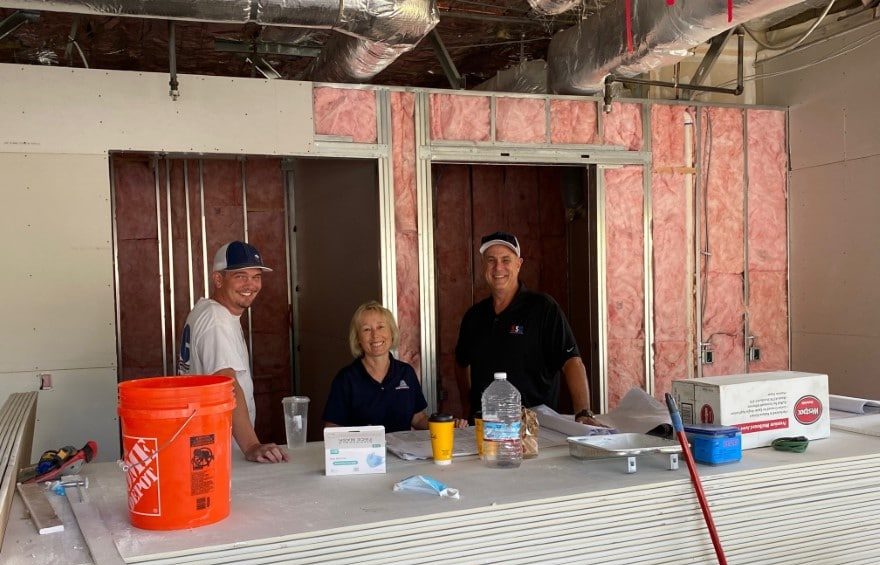 Not knowing what she wanted to do after graduation, she traveled for close to three years in Australia, New Zealand, Indonesia, Europe and the U.K.

“It was a wonderful time in my life,” Child says, sharing that every time she got off a train or boat—or walked through a remote village or the “jungle of a modern city”—she was exposed to people from different cultures.

Often, her wanderlust brought her to restaurants and resorts, where she picked up work based on the season. That’s where Child says she learned the most about conflict resolution and making customers happy.

“It’s no different than the work I’m doing now, where you seek to make a fair resolution for all to feel good,” Child says. “It laid the groundwork for where I am today.”

In 2001, she joined CB Richard Ellis, a Texas-based commercial real estate services and investment firm, as a project manager looking after properties for Avaya, a phone technology company. By 2007, she was handling an account for New Century Mortgage, which prompted her to move to California. When New Century slumped during the Great Recession, she moved to its Newport office in the project management division. 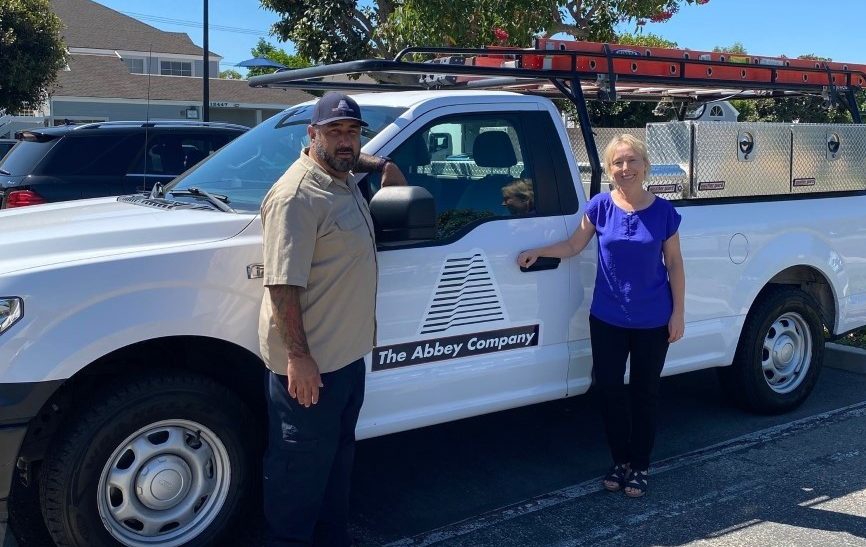 In 2015, she left that job to join Cushman & Wakefield, a Chicago-based global real estate services firm, as a senior project manager. While working with tenants such as Fiat Chrysler Automobiles, she was introduced to management at The Abbey Company as a client, which was looking for a facilities director.

“They mentioned it off the cuff, and asked if I would consider it,” Child recalls.

She did and got the job, relishing the opportunity to work for a growing business that saw investment potential in modifying the spaces it acquired. After being hired, she helped the business to better track costs and hold people accountable to deliverables. She also started recording meeting minutes and instituted a system property managers could use to log repairs at their properties.

While Child thoroughly enjoys her job, as a woman in this male-dominated profession she’s learned a few lessons.

A spirit of collaboration, a sense of humor, never being afraid to ask questions and being prepared for any project are all essential for success, Child says. She also urges women to project their ideas with confidence as a statement rather than as a question and to never let anyone see them cry.

“You have to hold it together,” Child says. “Working with other people, you can’t be shy.” 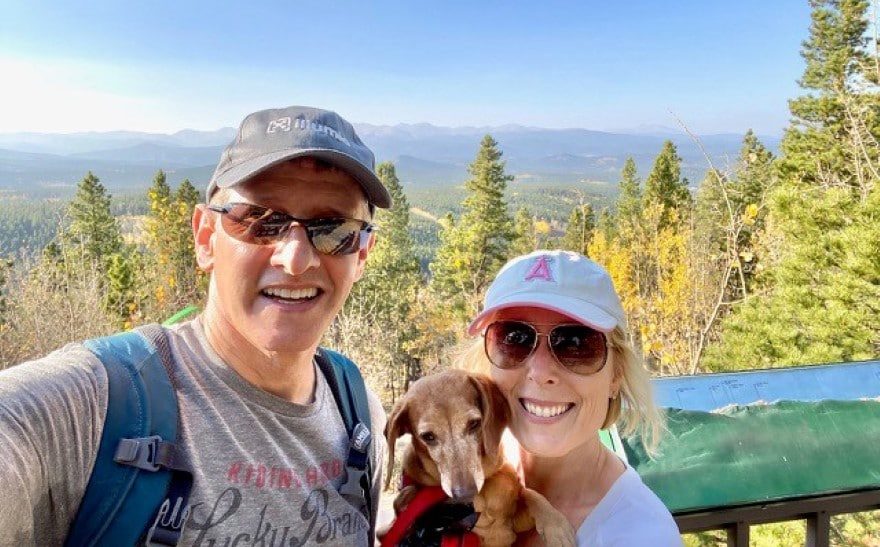 Throughout her life and especially in her travels, Child says she always tried to get outside her comfort zone. The key, she says, is being humble and seeking input.

“No one knows everything,” Child says. “But I know together we can come to a resolution. Everyone deserves a chance to speak and it’s my job to listen.”

That was the best—and earliest—lesson she learned back in Muskoka in what could’ve have been a school of hard knocks from a flying frying pan thrown by an angry chef. 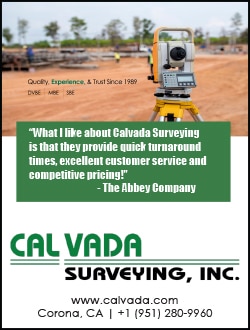 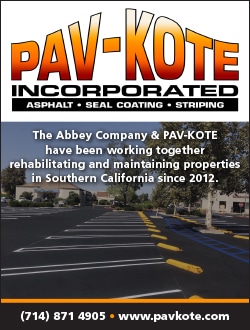 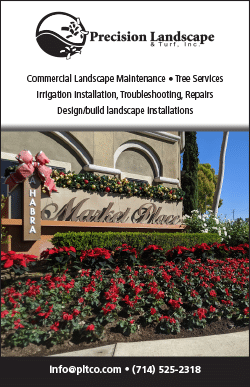 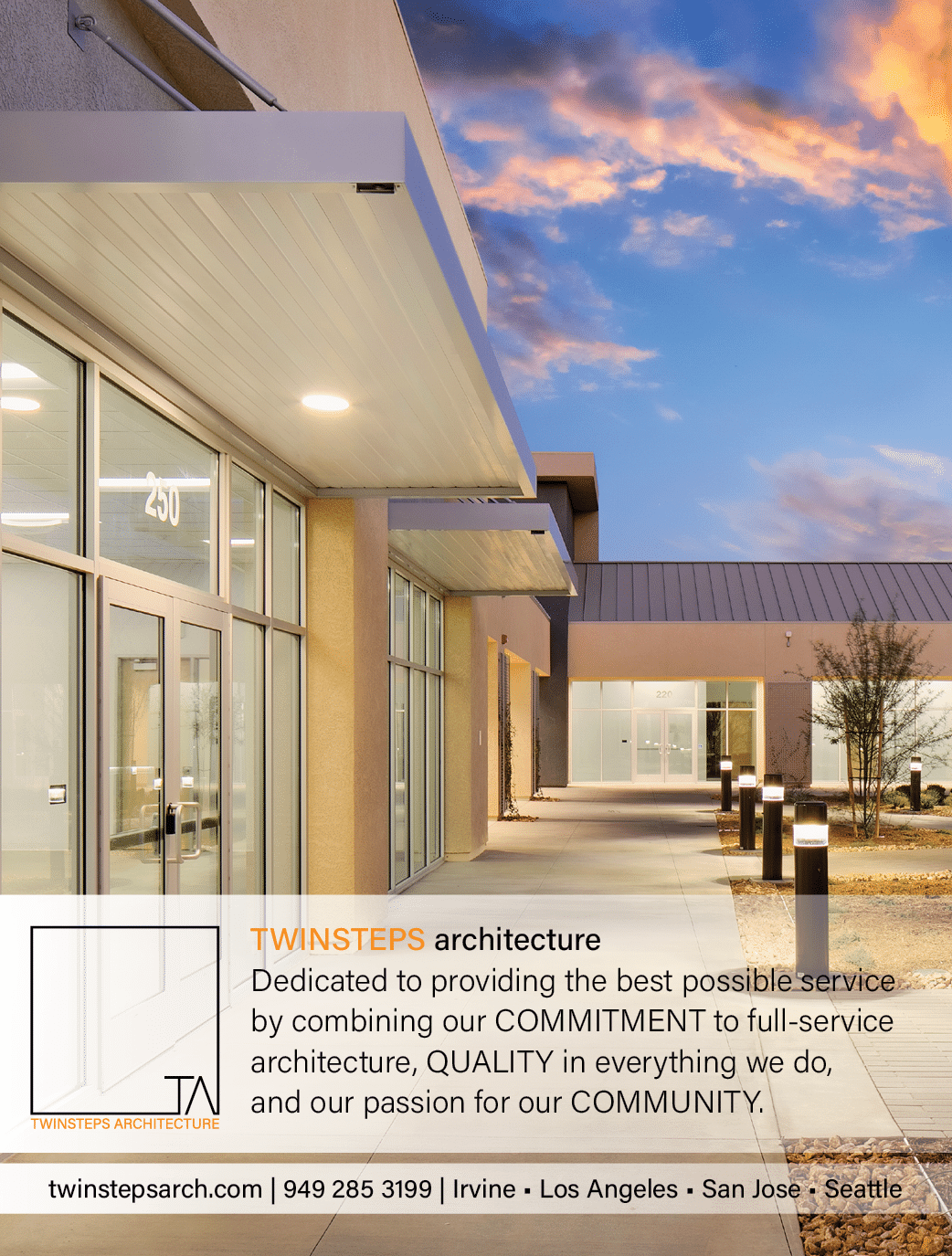