Tuned for success in Texas, Tennessee and elsewhere

It’s shaping up to be a lively year in Nashville. Actually, every year is, as there’s rarely a dull moment in Music City, but the first part of 2017 was really something special with the Predators’ unlikely trip to the Stanley Cup finals, while Carrie Underwood led the cheers as her battle-scarred other half, Mike Fisher, centered one of the lines.

Could be the capital of Tennessee will only get more rockin’ in that so endearing good ole boy, good ole girl way once John Rich—he of the Big & Rich country singing duo—opens the second of his Redneck Riviera music bars, after launching an earlier one in Las Vegas. 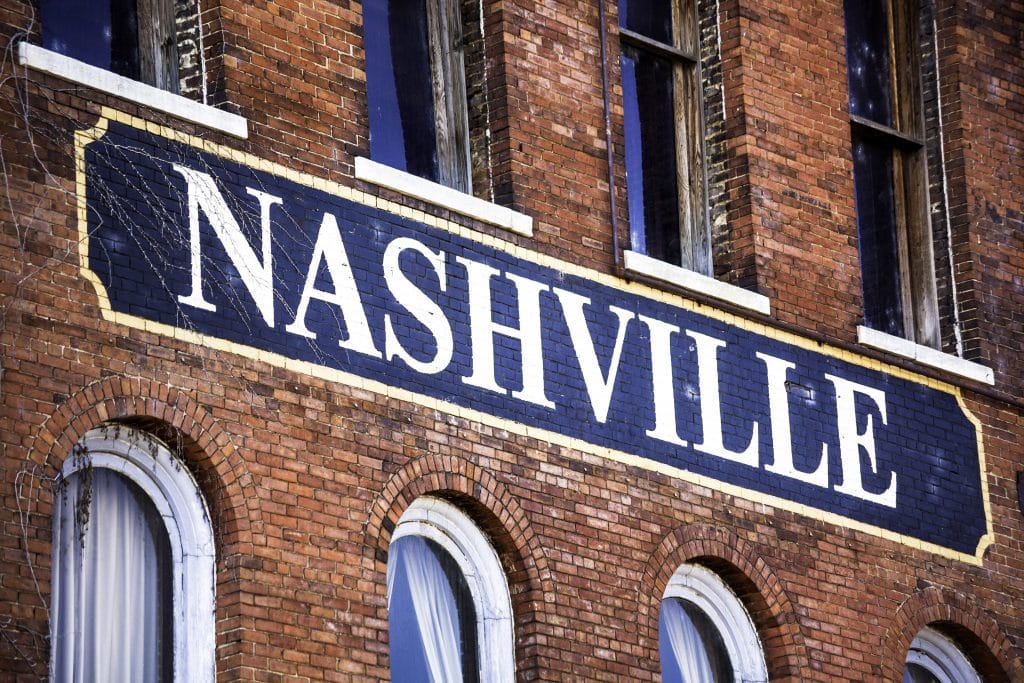 When that happens, a big hand will be due soft-spoken Steve Ehrlich down in Arlington, Texas. His company, Ehrlich Design Builders Inc., is the project manager and satisfying some very eccentric requests for what’s certain to be a new hot spot on what’s known as Honky-tonk Row.

Ehrlich’s company long-established its creds in restaurant work, having handled projects for such mainstays as Buffalo Wild Wings, Chili’s, Starbucks, On the Border, and Texas Roadhouse, but Redneck Riviera sure sounds like something out of the ordinary.

The multileveled, live-music venue will claim beer keg urinals, tire sinks and a saddle suspended from the ceiling a-la Studio 54’s big ball light. A literal tailgate area will have the rears of actual pickup trucks protruding from walls, and a genuine Heroes Bar will mean first drink on the house for active duty and retired military personnel.

Yep, all your rowdy friends are coming over tonight. Tomorrow, too. Just something about that Texas-Tennessee connection in country music.

And Ehrlich, well he’s a John Rich fan—most everyone’s been since “Save a Horse (Ride a Cowboy)”—and understandably thrilled to be under contract to a Nashville cat at or near the top of the country charts.

But Ehrlich won’t abandon his less conspicuous clients in the process.

Loyalty goes both ways, he says—to clients, to employees, to family. It’s served him well ever since he formed the company in 2008 after two decades-plus of working for others, finally deciding that it was time he became boss.

The timing, however, wasn’t especially fortuitous. Contractors of all sorts were going out of business, casualties of the Great Recession and collapse of the housing market, but Ehrlich’s company not only survived, it thrived. Impressed with his integrity and workmanship, clients he had long served at other companies came knocking.

“It was my faithful customer base that helped keep me afloat,” he muses, then quickly crediting wife Cindy, who had left her job as an Albertsons store director to handle the books. “I never thought we’d get this big.” 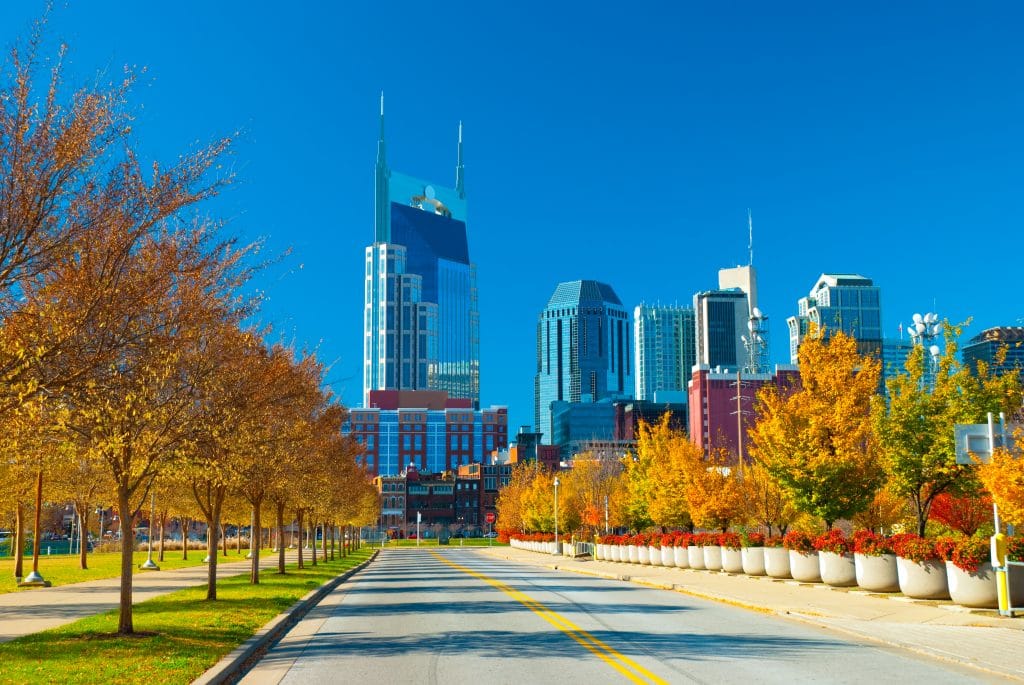 Notwithstanding those modest expectations, Ehrlich’s company now maintains a work force of about 50, including a few savvy project managers who lead a broad range of commercial work throughout the South as well as some northern states. The company’s capabilities run the gamut from remodeling and maintenance to ground-up construction.

While Ehrlich never anticipated the $30 million in annual revenue the company now takes in, he now thinks $50 million is realistic not too many years down the road.

Much of the company’s growth can surely be attributed to a revived construction industry, but Ehrlich reminds that relationships and reputation are musts. He wants to retain a steady crew, and is willing to extend generous pay and benefits to keep them from looking elsewhere. He keeps a tight hand on all projects and the company’s portfolio keeps diversifying.

Aside from extensive work with the restaurant chains, Ehrlich Design Builders has been a reliable contractor for grocery chains Kroger and Albertsons as well as for convenience stores, gasoline stations, apartments, truck stops and even a police tactical center in Fort Worth.

“From project management to hands-on finishes, we take pride in our commitment to our client’s final product, not only in architectural and structural aspects, but in the importance in maintaining the construction costs of budget,” Ehrlich says. 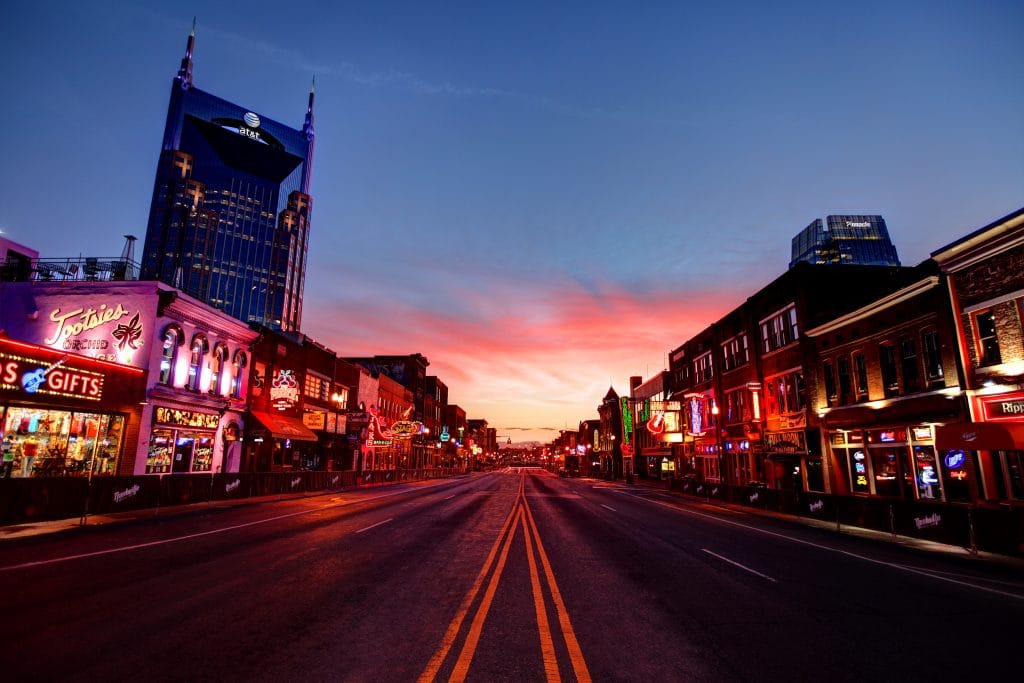 He maintains professional relations with major corporations nationwide as well as with a network of reliable subcontractors, aiming to get three bids per project to ensure the greatest efficiency for clients.

“We have had the privilege of working with Ehrlich on multiple jobs over the past five years,” says Larry Taylor of Spec Rite Refrigeration in Wolfe City, about 90 miles north of Arlington. “The experience has been very professional. They have the expertise and staff to run the jobs with a professional can-do attitude.”

Extending special credit to the remodeling expertise of Ehrlich’s construction manager, John Gallagher, Taylor says he’s always assured his own refrigeration systems are in capable hands when the companies partner on a project.

“On these jobs, scheduling and keeping the job on schedule is everything,” Taylor says. “Whether it is an issue at the job site or I am wondering when we will get paid, Ehrlich’s staff is very knowledgeable. I can always count on a straight answer.”

While he often gets repeat work, Ehrlich says, “John Rich and Redneck Riviera just came out of nowhere.”

But others may follow. Rich tells the Nashville Business Journal that there’s a “Rat-Packish feel” he enjoys with fellow songsters Blake Shelton, Dierks Bentley and Alan Jackson, and how others in that line of work are also branching out into bars and restaurants.

Time will tell whether they can come up with an idea as unique as Redneck Riviera, which conjures up images of roadhouses on powdery beaches on the Gulf Coast.

Can it work in Nashville?

Well, years ago, when asked where Margaritaville was, Jimmy Buffett famously replied it’s anywhere one so desires. No reason the same can’t hold true for Redneck Riviera.

With one such joint already hopping in Sin City and another soon to open in Music City, the early links of what sounds like a chain may have been forged. In addition to being a country superstar, Rich is supposed to be a smart businessman and that could mean a lot more Redneck Rivieras for Ehrlich to design and build.

If so, the work will be much appreciated. But not necessarily any more so than projects from clients Ehrlich has satisfied since well before Rich was learning his first three chords. 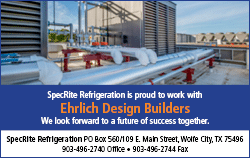 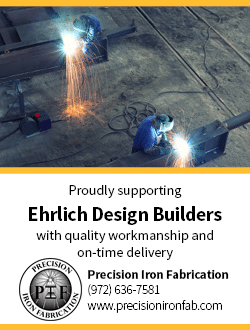