Houston, we have a plan

On a Friday or Saturday night, the boardwalk buzzes with a town-fair vibe, as families bustle about shops and restaurants and the Caribbean-tinged vistas of the nearby docks. Less than a quarter-mile away, hundreds gather for a concert at an outdoor amphitheater, where the next day’s plans—a trip to the water park, a day of fishing with the boys—take shape between songs.

Looking around, you’d think you were dropped in some luxury resort. Only, Houston’s Towne Lake is more than a picturesque getaway; it’s a city unto itself, with all the amenities one might expect: schools, stores, parks, even doctors’ offices. 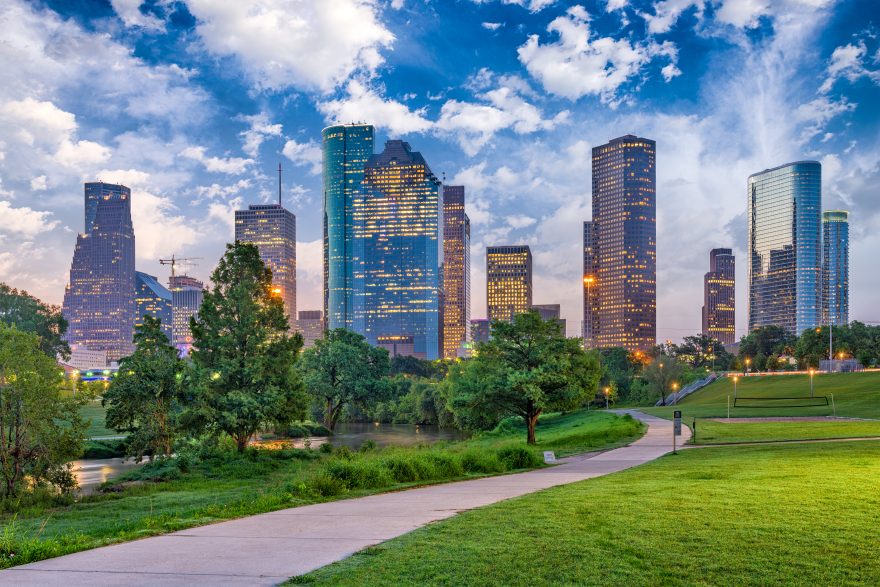 Completed in 2016, the 2,400-acre Towne Lake represents the future of Houston’s booming real-estate market—a development that combines modern comfort and convenience with an old-fashioned sense of community.

Creating that dynamic, however, entailed more than just rigorous architectural design. It required years of planning and groundwork, from a company that’s made its mark working—and thriving—behind the scenes.

“As far as recent projects go, Towne Lake pretty much covers the whole scope of what we offer,” says Jim Russ, senior principal for EHRA Engineering. “The end result is on another level. But the groundwork is our bread and butter.”

Out on the Towne

Founded in 1936, the company has long been one of the region’s preeminent engineering firms, specializing in everything from infrastructure design to construction-phase services and landscape architecture.

More recently, the company has leveraged its extensive suite of services for some of the region’s biggest master-planned communities—including Towne Lake.

The process typically begins with comprehensive surveying (including boundary and topographic surveys), separating the site into the appropriate zones: residential, commercial, street dedications and civic facilities. It’s a process that often takes months to complete, requiring careful calculation, drafting and field-staking, done with the aid of cutting-edge GPS and GIS equipment.

EHRA also prepares a variety of documents—easement surveys, titles, and the like—that allow school districts to acquire specific parcels of land within the development.

“I think a big piece of what sets us apart is how well we understand the paperwork end of things,” Russ says. “How efficient you are at getting through certain zoning issues and other red tape is hugely important.”

In the case of Towne Lake, the process wasn’t lacking for interesting hurdles. Working closely with the site’s chief developer, EHRA helped relocate numerous oil-drilling sites—pipelines and all—away from the planned residential areas.

More impressive still, the company was tasked with removing more than six million cubic yards of dirt to accommodate the winding, 325-acre lake at the center of the development. Featuring 14 miles of shoreline and enough water for a six-mile boat ride, the lake has become the community’s defining feature, replete with fishing holes and a central island popular for recreation.

In both scope and duration, Towne Lake represents one of EHRA’s most ambitious projects to date. But it’s the highways and byways surrounding these massive developments that showcase some of the company’s biggest impacts—figuratively speaking.

Sixty-five miles east of Towne Lake, just north of Galveston Bay, Sjolander Road cuts nondescriptly through a sparsely-structured industrial corridor. Owing to increasing traffic generated by a nearby Chevron plant, by the summer of 2013 the road was in need of a full-scale upgrade—everything from surveying and storm inlets to canal crossings and culvert extensions.

Just one small catch: because of its proximity to protected wetlands and marshes, environmental stewardship was paramount.

Having long specialized in low-impact design (LID)—a technique that combines flood mitigation with pollution reduction—EHRA was tasked with spearheading the Sjolander Road overhaul. After removing the old asphalt, the road’s foundation was reinforced with a combination of soil grating, lime-treated subgrade and steel rebar.

Next, the company designed a series of bioswales, gently sloping ditches featuring native vegetation and other filter media designed to reduce erosion and prevent oil, chemicals and other pollutants from draining into nearby waterways.

“In places where land is expensive and you need to fit a lot of structures in a small area, having that environmental mitigation is very important,” says Russ. “So, by working in these bioswale features, we can minimize the need for conventional detention ponds and still meet the proper flood-control criteria.”

Staying on the map

Drive anywhere along Greater Houston’s countless arterial roads, and chances are EHRA has had a hand in much of what you see. Beginning in the early 1960s, the firm played an out-front role in the region’s suburban boom. It’s a legacy you can still see today, on a company-made map showing the hundreds of developments EHRA helped bring to fruition.

In addition to its work in the residential sector, EHRA also maintains a robust portfolio of public projects—wastewater treatment plants, sewers and more. These projects assure the region’s infrastructure can withstand not only the current building boom, but the growth to come.

For Russ, EHRA’s culture and steadfast success are inextricably linked. Being employee-owned, he says, has given everyone—from first-year surveyor to lead engineer—a claim in the company’s success.

“We feel we’re a part of Houston’s story,” Russ says. “Our work is woven into the fabric of what the region has become. We should be proud of that.” 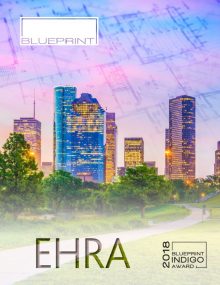 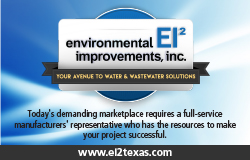