If he ever tells a former faculty member at his alma mater, “I told you so,” it’ll probably be with good humor. That’s just how it is with Edward SanClemente. But time has attested to his foresight as a Wentworth Institute of Technology architectural student during the 1980s. 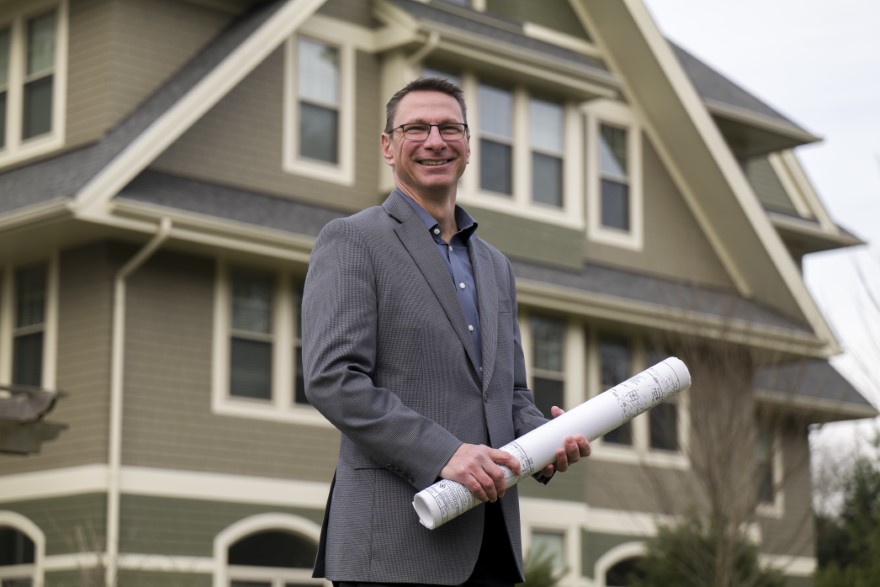 For it was at the prestigious technical design and engineering university in Boston where his senior thesis focused on what seemed two obvious realities: Americans were aging and there wasn’t enough housing.

“They rejected me outright,” he tells Blueprint this past autumn from his home in Falmouth, Massachusetts. “They told me it was a poor basis for a thesis and to refocus on something else.”

He did, but only for that thesis. Career-wise he’s proceeded with his instincts and prospered for the past decade as vice president of property development at Norwood, Massachusetts-based LCB Senior Living, which builds and manages facilities in seven eastern states. Indeed, Americans have been graying and in need of various types of housing. 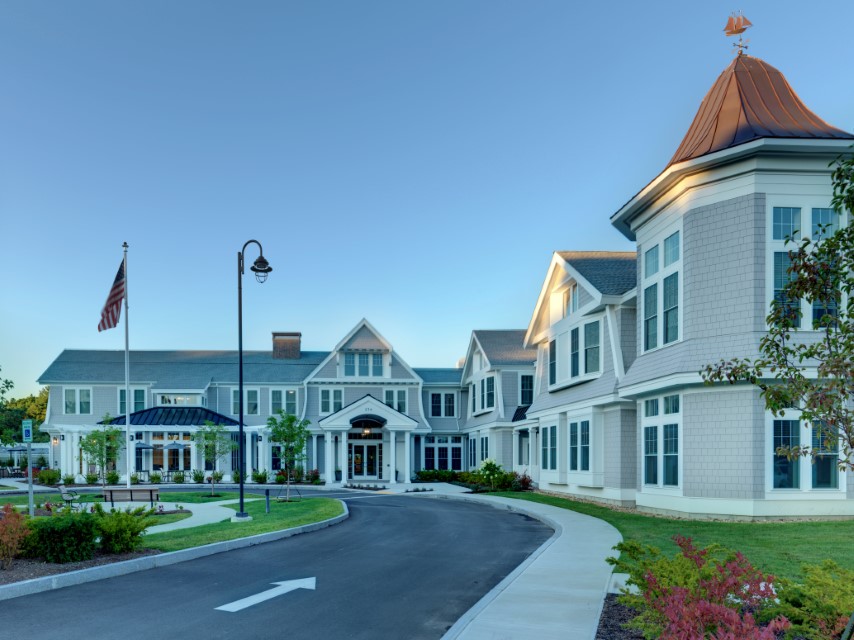 Many of the 55-and-older-set being relatively healthy and young at heart, they want independent living, pet-friendly complexes and an array of recreational opportunities. Those not so nimble may need customized personal care services while dwelling in their own furnished apartments, complete with full bath and kitchenette. Those afflicted with memory issues will need specialized facilities; others may want temporary or respite housing prior to transitioning.

And SanClemente relishes his role in overseeing the design and construction of complexes that include these accommodations, he says. All will be somebody’s home as well as a complement to the greater community.

Beyond bricks and sticks

“We’re not just setting up a fast-food franchise in the middle of town,” he explains. “There’s no cookie-cutter approach in our projects. We’re creating a set of spaces that have a purpose and fit in smoothly with the larger environment we serve.” 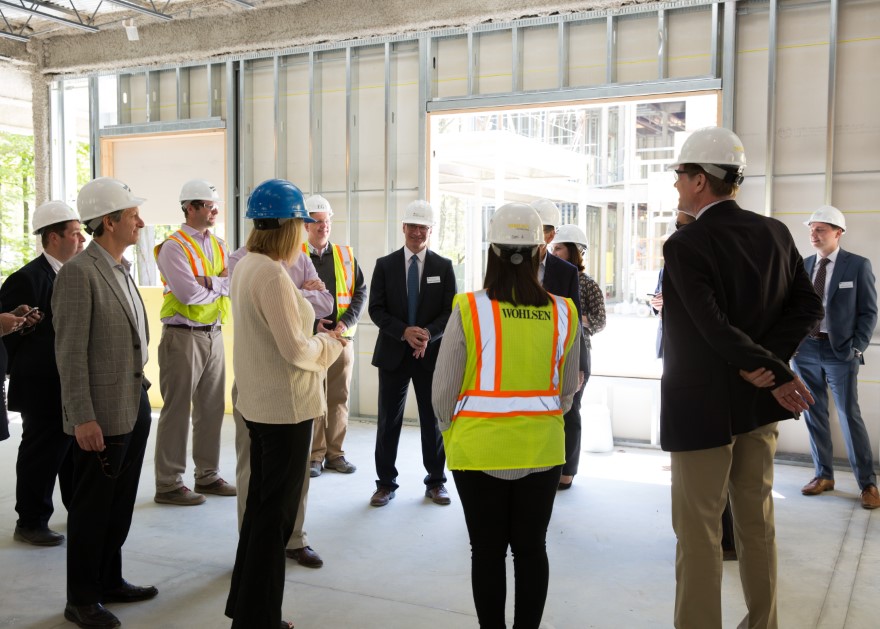 Since last year, much of that attention has been focused on the Philadelphia suburb of Bala Cynwyd, Pennsylvania, where LCB’s newest senior community should be ready for occupancy in fall 2021. SanClemente says it’s been one of the more challenging endeavors, initially because of topography and then with a pandemic slowing progress.

The same land features that will make this community so desirable made groundbreaking complicated, SanClemente explaining that steep slopes and a man-made drainage swale necessitated a cantilever over a wide gully. In due time, he envisions residents on a terrace enjoying the sights and sounds of running water, though they may not fully fathom the effort that enabled such amenities. 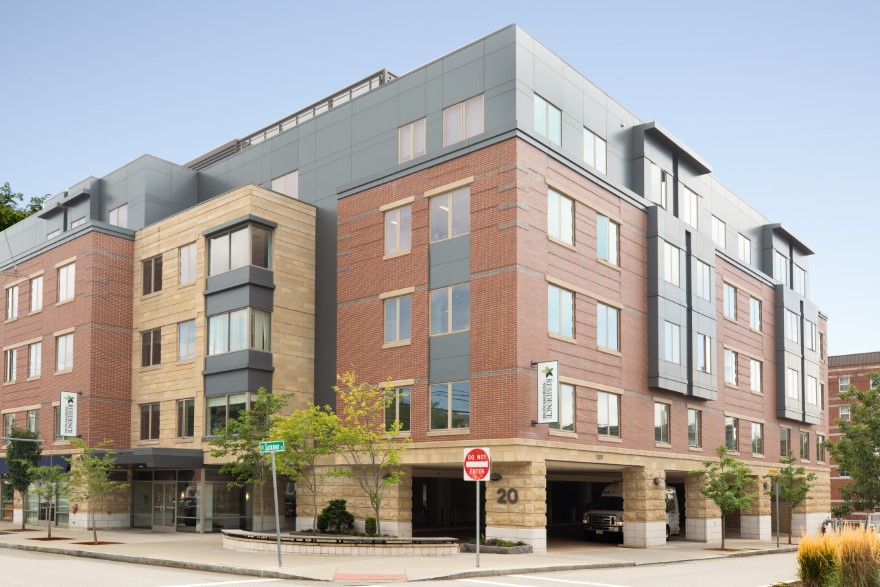 Soon after the first shovels hit earth, Pennsylvania closed most construction sites due to COVID-19 concerns. LCB, making the case as an essential enterprise, applied for a waiver, which it finally received—albeit just a couple of days before the Keystone State lifted the closures. The project proceeding with safety protocols and a reduced workforce, the envelope went up in November.

Elsewhere in the Northeast, SanClemente expects LCB to add to its Vermont portfolio consisting of two independent living facilities in Middlebury and one in Shelburne. In Massachusetts, projects in Needham and Bedford are in the permitting process and, if consummated, will bring LCB’s Bay State holdings up to 15. A seventh facility recently opened in Connecticut, the Residence at Westport. The company’s 30 properties extend into New Hampshire, New Jersey and Rhode Island.

Not just for elders

That no-cookie-cutter approach notwithstanding, SanClemente says some common denominators go into LCB communities. Though often located amid bucolic splendor, they’re close enough to urban and suburban areas where a resident’s expanded family may live and work.

“It’s not just the senior population we’re building for,” he explains. “It’s also about the qualified caregiver—the adult son or daughter who will be visiting their parents or other older relatives. This is a service-based industry with a hospitality-themed environment.” 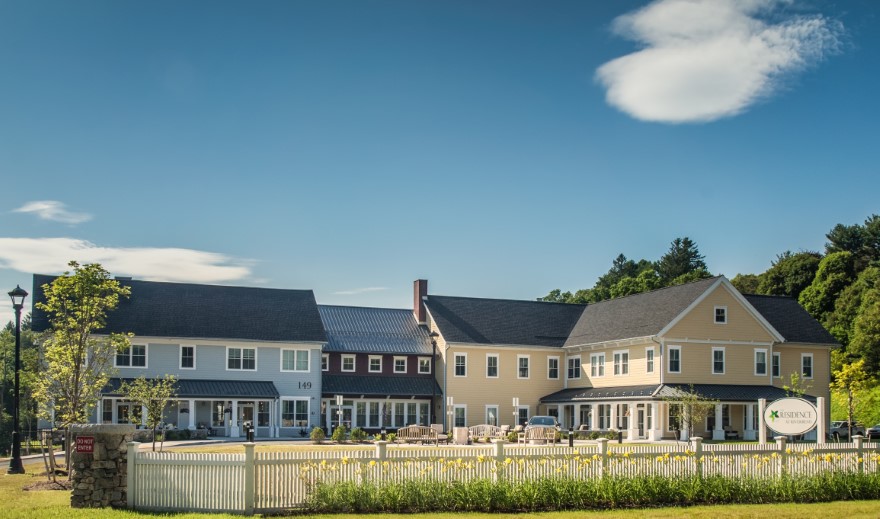 SanClemente’s role begins once a site is identified. He’ll attend municipal meetings, meet with planners and come up with a concept based on zoning regulations and other criteria. Once the physical details are worked out, LCB consults with a financial analyst to round out the construction budget and make an offer to the landowner.

As to how SanClemente oversees projects, he’s one to lead by example and coach rather than dictate. He recalls his best mentors being those who showed him how to find a solution rather than finding it for him. And contrary to what some WIT professors might have thought over 30 years ago, the need for quality senior housing hasn’t waned.

SanClemente garnered early skills for that after graduating WIT and joining Fresenius Medical Care, which renovated hospital wings, emergency rooms and healthcare clinics. Wanting to broaden his experience, he moved on to another firm, The Architectural Team, that specialized in multifamily housing. That introduced him to concepts of assisted living, with its need for handrails and other accessories indispensable to the elderly and handicapped.

He’d cross paths with Michael A. Stoller, who had just founded Newton Senior Living and hired SanClemente as facilities and development director in 1997. By 2005, Newton Senior Living had grown into the nation’s 16th largest assisted living company before being sold to the equity firm Lazard Freres. 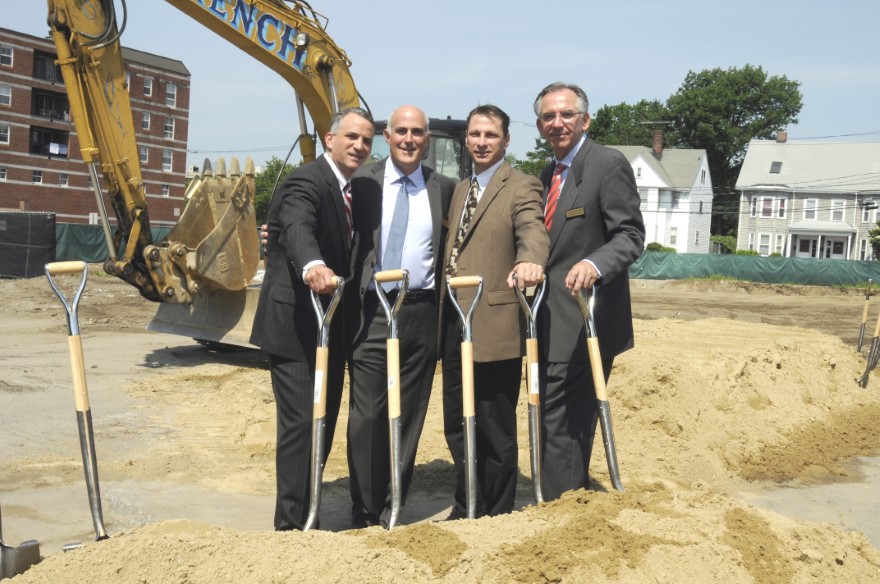 SanClemente left Newton Senior Living for short roles with Atria Senior Living Group and BCL Premier Sports before reuniting with Stoller upon his founding LCB in 2011.

“A small world,” he says about the senior living industry, and one whose vibrancy SanClemente recognized at a young age. But his second-down effort on that long-ago thesis also proved prescient.

Then a resident of Natick, he made a case for how the old and decrepit fire station should be replaced with a new structure in the town’s center. Ten years later the town did just that.

“But I didn’t get any compensation,” SanClemente says with a laugh. 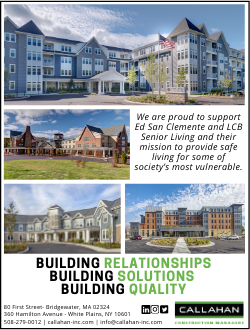 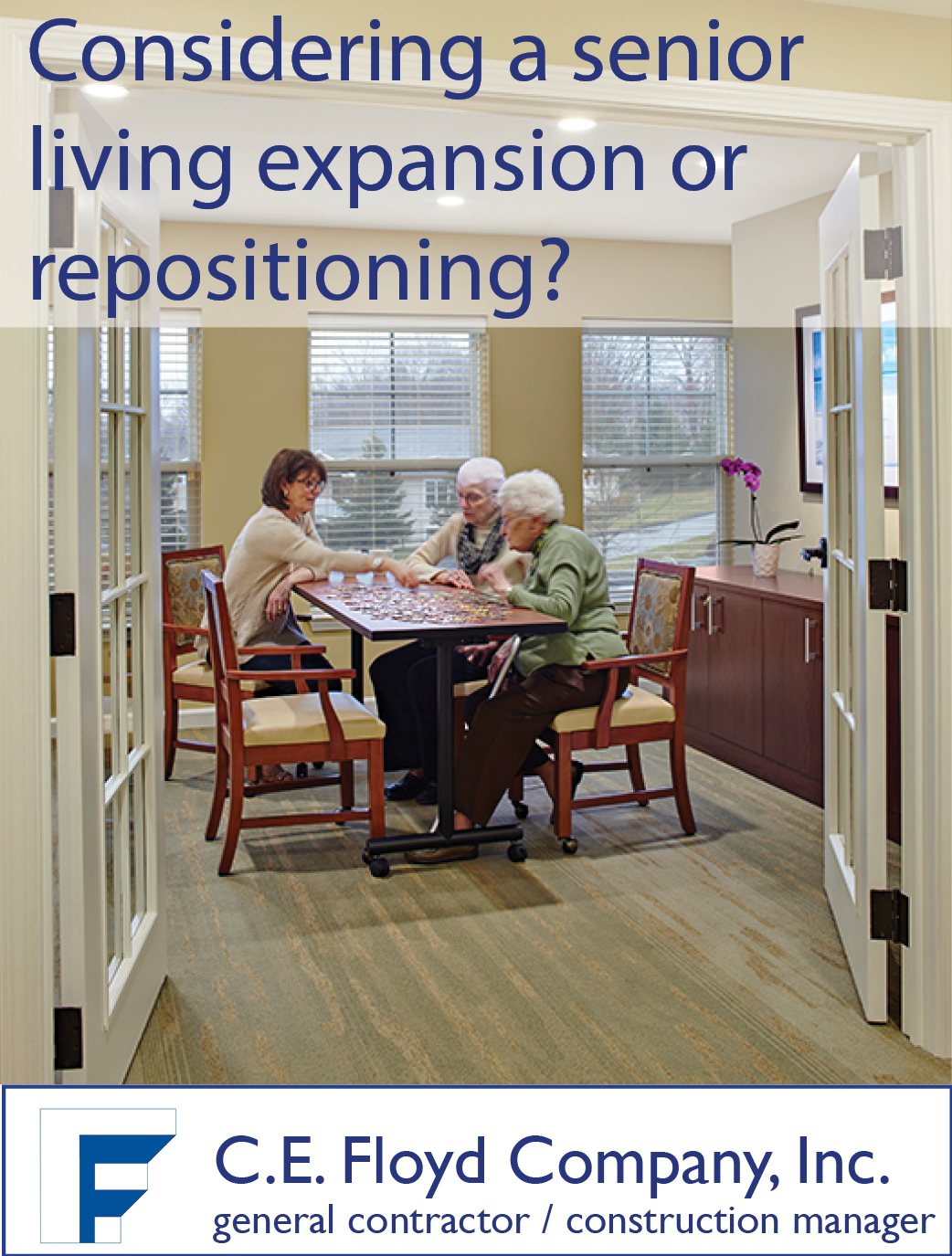 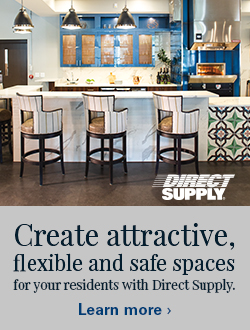 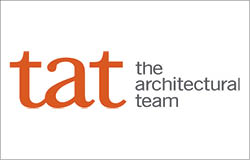 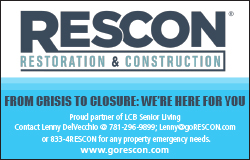