As far as Victor A. Mirontschuk is concerned, it’s one thing to draw up fanciful designs with nouveau buildings and all the latest trends from “Architectural Record”—which tend to end up behind a frame, in a portfolio, or delegated to a drawer.

It’s altogether different to craft buildings that exceed a client’s specifications while satisfying their budgets. 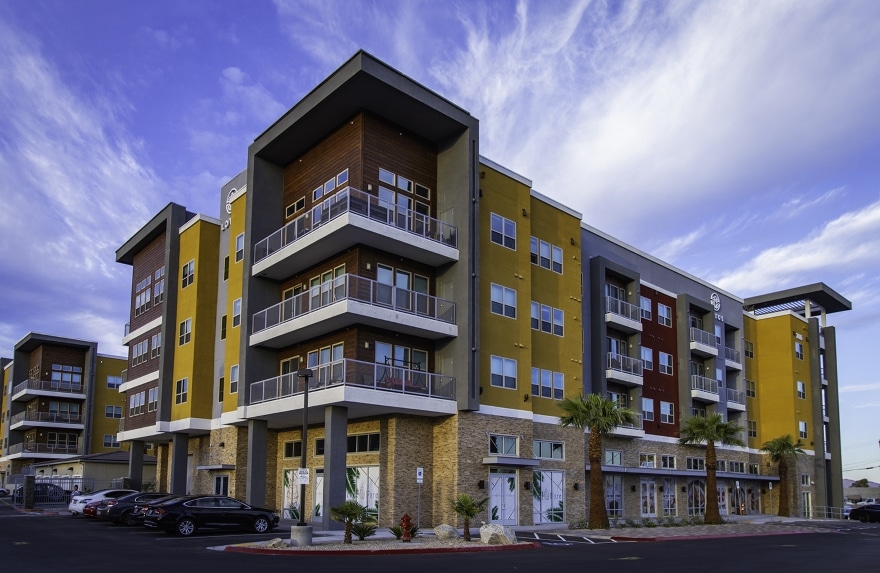 This focus on being a developer’s architect rather than a star architect has gone a long way in establishing Mirontschuk’s long-running firm EDI International—not to mention the man himself—as an industry leader.

“It’s rewarding to design something and actually see it built,” says Mirontschuk, who, with 45 years of experience, retains his zeal for architecture. “It’s the visualization of your dreams before your very eyes.”

With offices in New York City, San Francisco and Houston, EDI is an architecture, interior design and planning firm specializing in commercial, hospitality and residential projects. Mirontschuk, today serving as president, chair and chief operating officer, founded the company in 1976 in Houston.

Working around the world, EDI’s teams have designed more than half a million residential units, planned more than 750,000 acres, and helped create 20 million-plus square feet of commercial and multi-use development, he says. 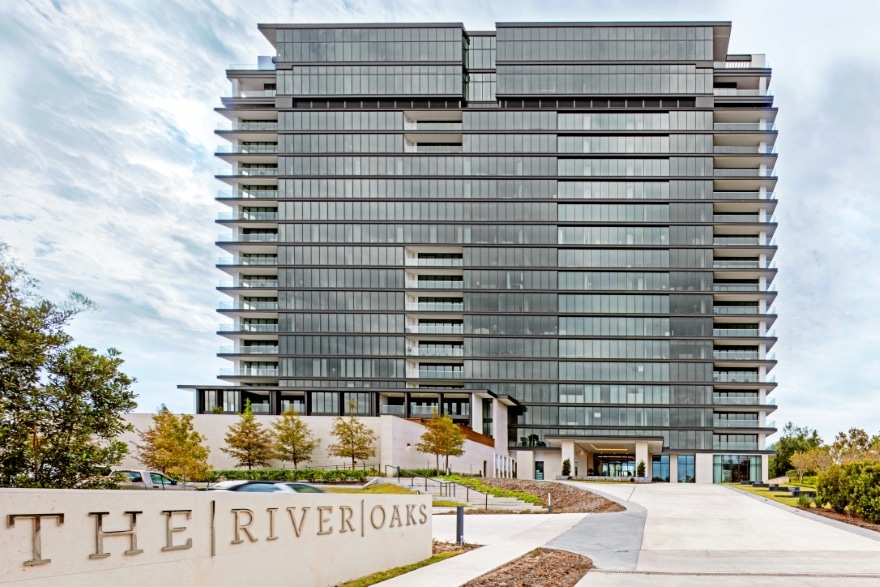 Among the projects Mirontschuk highlights is Harbor Point in Stamford, Connecticut, one of the country’s largest redevelopment projects and a case study for the NAIOP Commercial Real Estate Development Association. Over the last 10 years, EDI has designed over 4,500 residential units and approximately 900,000 square feet of retail and commercial space across the 82-acre transit-oriented development.

He also points to the Jones Center for Families in Springdale, Arkansas. Covering over 230,000 square feet and built for a charitable trust, it has social, community and wellness centers, swimming pools, a gym, track, ice rink, auditorium and a conference center.

Working with Alliance Residential, AvalonBay Communities, Building and Land Technology, Trammell Crow, and Wyndham, Mirontschuk says “These are relationships that you can’t buy,” that often take decades to establish.

Mirontschuk established EDI on simple precepts: Be reasonable, be dependable, design with purpose and practicality, take care of your clients and do good work.

He started out studying engineering before realizing his passion for architecture. He soon landed in Houston, where EDI thrived in an area with minimal zoning laws in the midst of a housing boom. 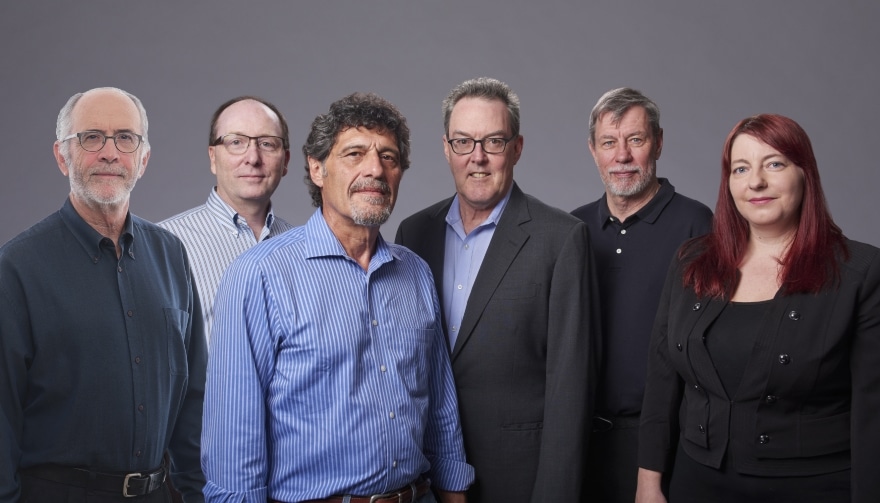 “We could design and build projects literally in six months in the very beginning,” he says. “We did a lot of projects in a very short period of time.”

Still, his goal was to develop more meaningful and serious relationships with a smaller cache of clients, he explains, “rather than just taking on everything.”

As he branched out and added divisions to EDI, he brought on specialists in commercial, land planning, hospitality, interior design and landscape architecture.

The current principals include Richard Handlen who leads the San Francisco studio; Brit Perkins who leads the multi-family Houston studio; and Andre Landon, head of the Hospitality Team. Other leaders include Darcy Garneau, managing principal and Rebecca Henson, director of hospitality.

Instead of being figureheads who hand projects off to junior architects, principals work from start to finish, Mirontschuk notes, and “they know their projects inside and out.”

A tight team of roughly 60 is spread across the three offices, and many members have been with EDI for more than 20 years. Principal Brit Perkins, for instance, has been on board since 1979.

That allows the firm to be hands on, Mirontschuk says, and helps with consistency and trust. Not to mention, he says, “you have people you have worked with for many years, who become your friends—even like family.”

In the firm’s New York City office, Mirontschuk doesn’t even have a dedicated office. “I’m in there with everybody else,” he says. “There’s a lot of interaction, a lot of communication.”

These days, in addition to running his firm, Mirontschuk sidelines as a photographer with work published on National Geographic’s Your Shot and in USA Today. Two of his photographs were selected by noted filmmaker Ken Burns in USA Today’s competitions, Flags, and Best of Your State.

When people ask him why he doesn’t retire? He quips: “It’s not work.” 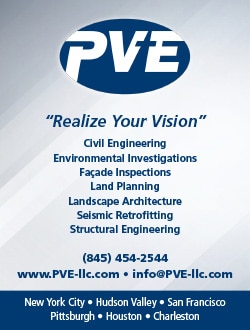