When Louisiana-based Bernhard Mechanical Contractors opened its doors in 1919, the company focused mainly on projects for businesses and residents in and around Baton Rouge: plumbing, custom sheet metal fabrication and so on. 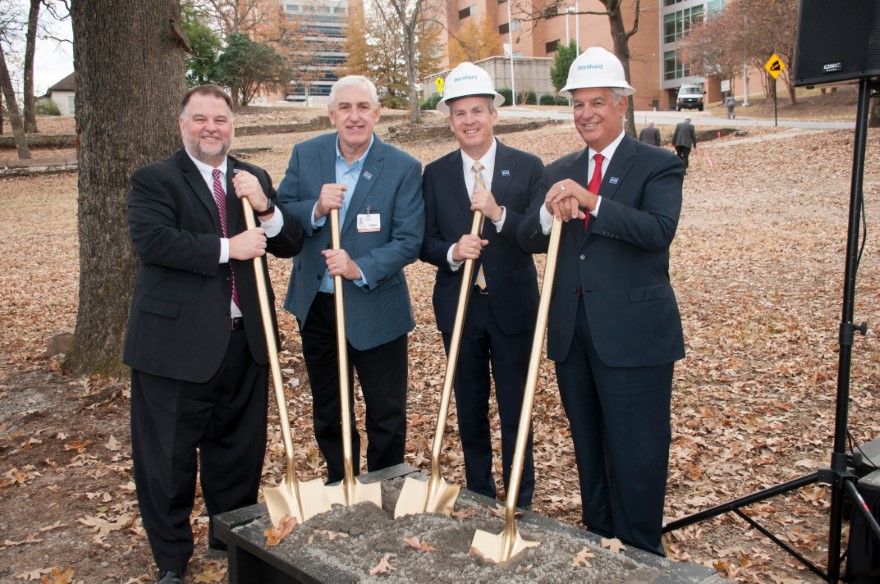 The company was founded by German-born William Bernhard, who emigrated to New Orleans with his parents. The definition of a self-made man, Bernhard initially had a simple vision: to open a business that could support his family and help his community.

By 1932, Bernhard had expanded and was awarded a contract for the Louisiana Capitol building. It was the first of many iconic projects the firm would help construct in the state, solidifying its position as a leader in the mechanical and plumbing construction industry.

Now, more than a century after its founding, Bernhard has evolved into one of the largest privately-owned design-build companies of its kind. Today, there are four divisions under the Bernhard flag: mechanical contractor Bernhard MCC; electrical contractor E.P. Breaux; Bernhard Energy; and Bernhard TME.

Taken together, the company, which was formally united in 2014, provides everything from schematic design to mechanical and electrical construction to operations and maintenance—over the project term. 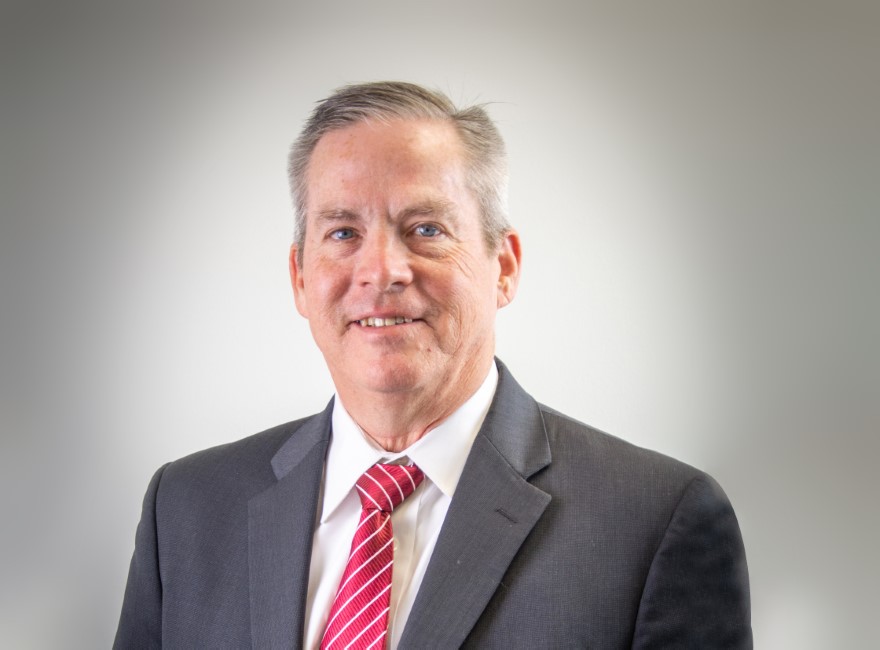 But it’s Bernhard’s vision to be the leading domestic provider of Energy-as-a-Service (or EaaS)—where customers are guaranteed an outcome without the capital investment requirements, risk of loss and obligation to maintain—that’s setting the company up for another century of success.

“We’re the only turnkey provider in this market,” says CEO Ed Tinsley, who has been with Bernhard for more than 25 years. “We can also sustain those energy savings over a long period of time.”

How much savings? In some cases, the number can amount to millions of dollars each year.

Truth be told, the University of Arkansas for Medical Sciences (UAMS), an academic and healthcare complex in Little Rock that hired Bernhard last summer, expects much more than that over the long term thanks to a $150 million energy savings project—the largest energy efficiency contract ever awarded by an academic medical center.

To date, Bernhard has handled a number of projects at UAMS, including the design of a new patient tower and central utility plant, part of a $300 million, 1 million-square-foot expansion of its campus in 2012 that generated over $5 million in annual energy savings. 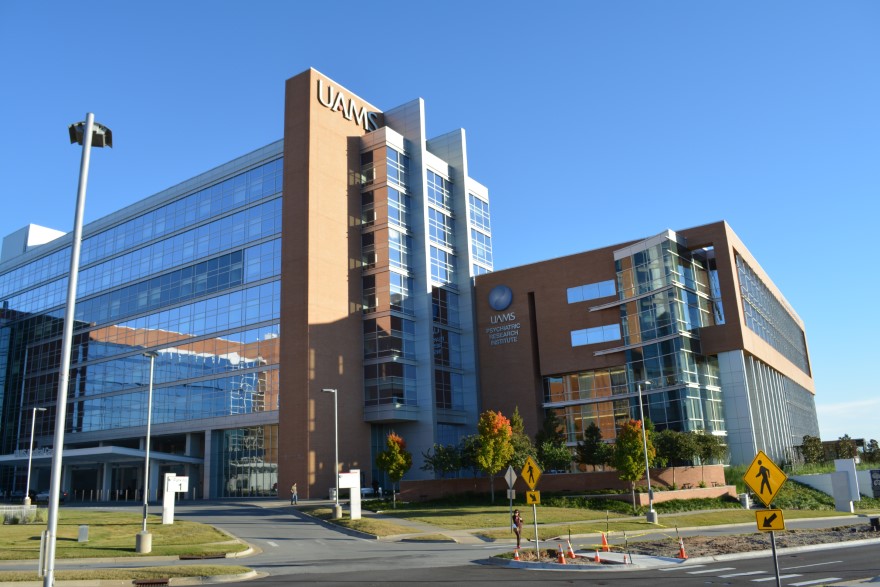 Costs at the front end should be more than mitigated by the estimated $235 million in savings over the 20-year performance period. In addition, the project will include comprehensive backup power for the entire campus, as well as the overhaul of a boulevard on the east side of campus that will improve traffic flow and pedestrian safety, while adding several hundred much-need parking spaces.

It’s the latest project in a relationship between Bernhard and UAMS that dates back to 1995, when Tinsley-Mullen Engineers (predecessor to Bernhard TME) began serving the institution.

These days, Bernhard’s clientele extends well beyond its own backyard—. as does its company footprint, which now includes more than 20 offices from Florida to Missouri to Arizona.

Still, the company sees plenty of untapped potential in EaaS, particularly among energy-intensive customers like universities, hospitals, school districts, airports, hotels, casinos and—perhaps most notably—one of the largest stadiums in the world. 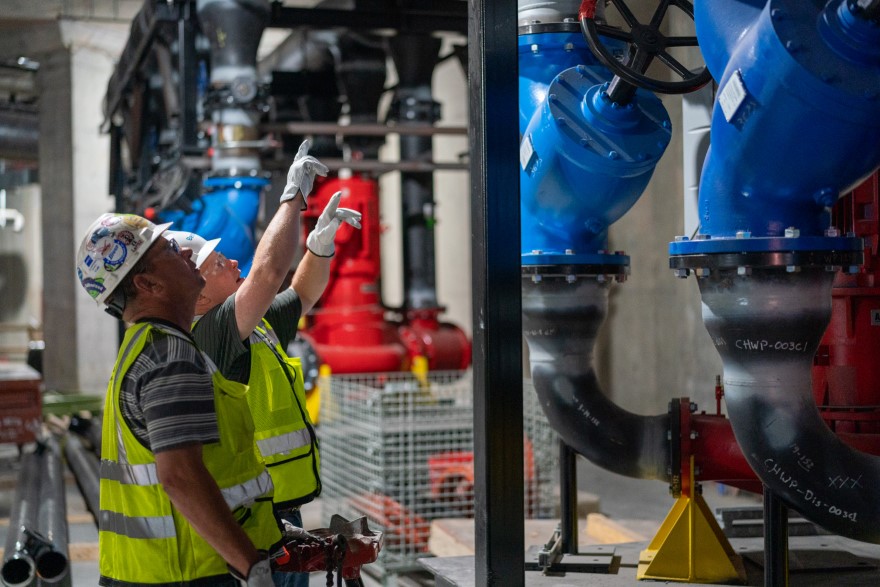 Though it’s headquartered in the heart of Saints country, Bernhard has been a valued teammate to the Dallas Cowboys, which holds the title of most energy-efficient stadium in the country—thanks in no small part to Bernhard.

Even greater gains have been realized at Our Lady of the Lake Regional Medical Center in Baton Rouge, where Bernhard has guaranteed energy savings of $1.9 million per year. That now seems conservative, as savings have been accumulating at the rate of $7,000 a day. 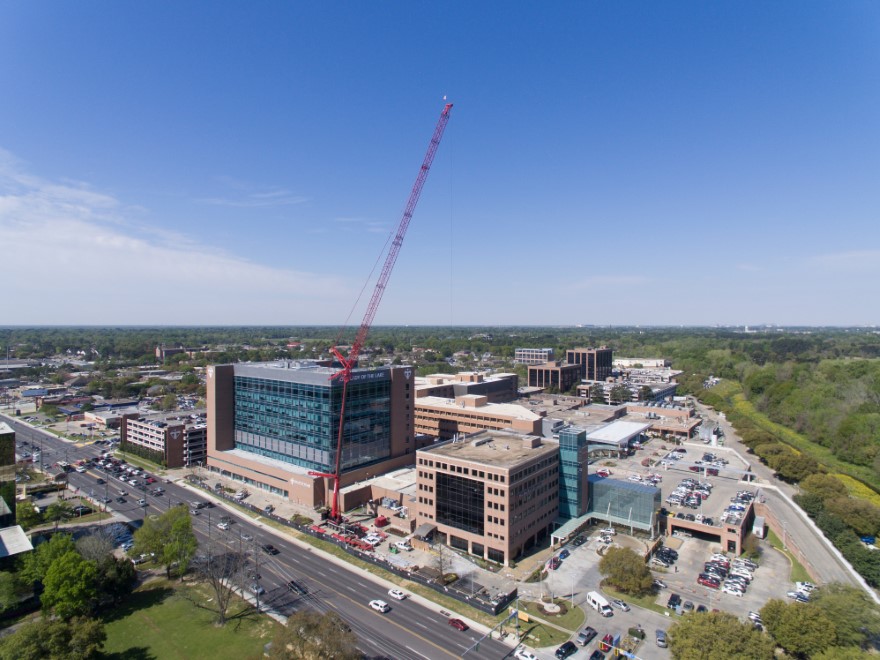 Our Lady of the Lake Regional Medical Center

Similar results have been seen at a gulf south hospital, where $2.4 million in projected savings may be exceeded by a couple hundred thousand dollars this year.

Sum of the parts

How does Bernhard manage it all? According to Tinsley, it’s all about having common goals—and a customer first culture. 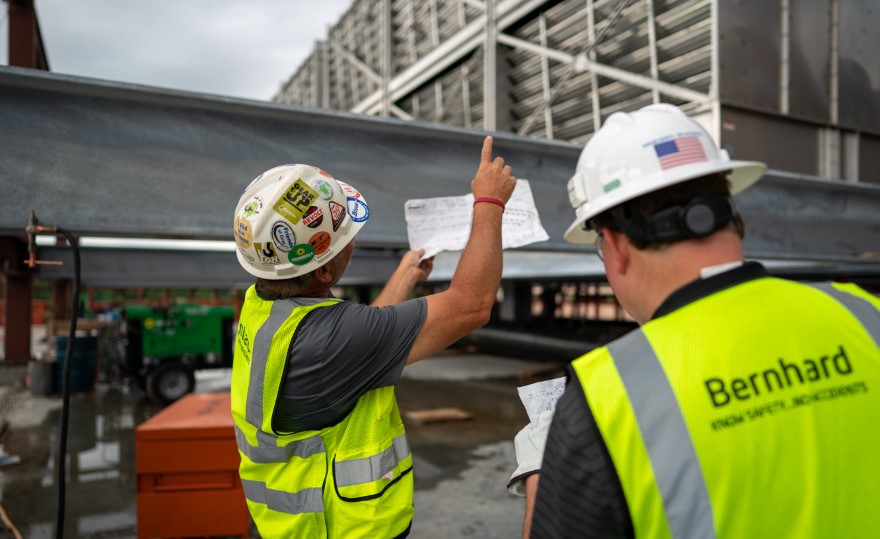 A knack for energy savings wasn’t the only thing that united them, however.

“All shared the same common threads of having a culture of owner advocacy and extensive relationships in the higher education and healthcare sectors,” Tinsley explains.

In 2014, Board Chair Jim Bernhard brought these companies together to form the design-build firm and capitalize on the EaaS vision, one where clients would pay for energy services on a subscription basis, rather than spend untold millions on infrastructure—a paradigm Tinsley likens to the transition from DVD rentals to subscription-based streaming service.

But it’s the company’s status as the only turnkey provider in the market that truly sets it apart. From design to construction to operating the equipment to leveraging transactions through debt and equity, Tinsley says Bernhard’s unique structure allows for greater quality control and a guaranteed outcome throughout the life of a project. 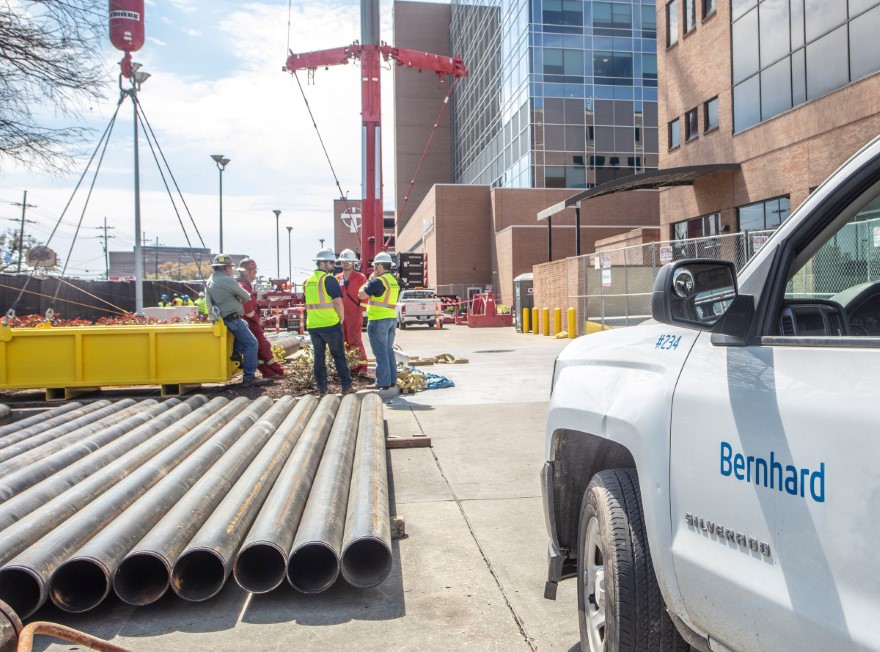 Now, thanks to increased investment in things like building information modeling technology (BIM), which uses 3-D models to give teams greater insight into planning, design and construction, the company is preparing for what’s next—and another century of success.

“With energy efficiency and cost savings on everybody’s mind, the need for EaaS is growing,” Tinsley notes. “With the talent and tools we have, there’s no limit to what we can achieve.” 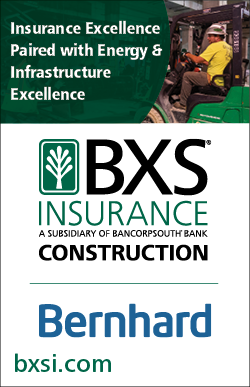 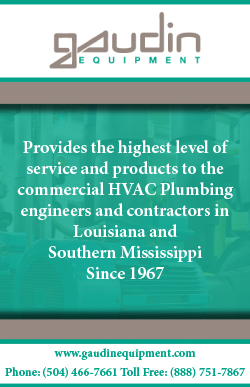 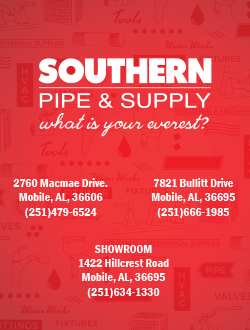