Northern Tool + Equipment has been here before

During the economic downturn and recession in 2008 and 2009, just before Duane Boris came to work at Northern Tool, the Minnesota-based construction equipment provider faced a choice: Continue as it had or adapt to the changing marketplace. It did the same thing in response to the COVID-19 pandemic, Boris says. 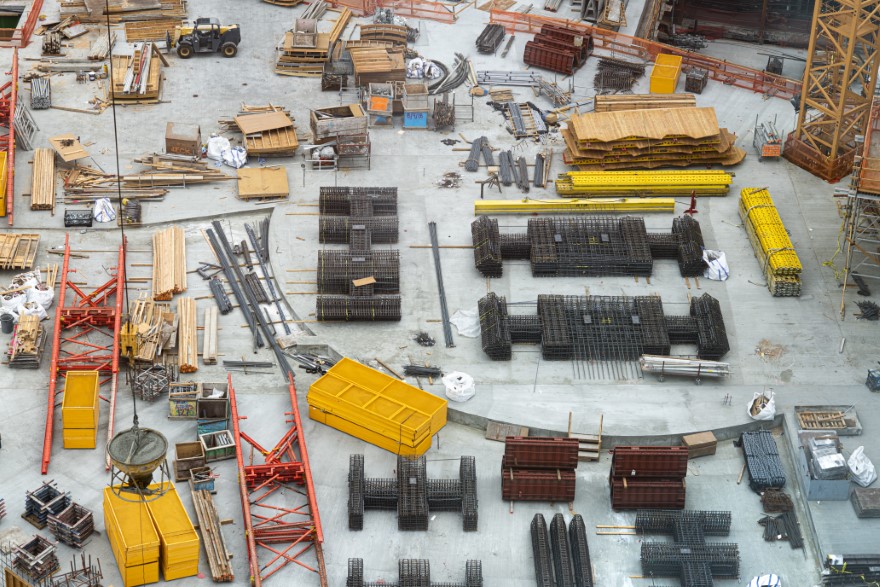 “Even though we’ve been able to stay open, we’ve had to make adjustments and make sure we’re still bringing in customers,” says Boris, the company’s director of real estate development.

Northern Tool—which started as a catalog company—has 116 stores in 22 states, and depending on the state, construction projects have either stopped, slowed or continued as normal, meaning the need for the company has remained despite a global health crisis.

“Thankfully, we were deemed an essential business, and I certainly think we are,” he says.

When the pandemic started, Boris says that Northern Tool—headquartered just outside Minneapolis in Burnsville, Minnesota—reduced store hours and staff and cut back on non-essential travel, including his construction team. These changes, he adds, were all in the name of staying open and profitable during a crisis that halted industries and businesses around the world.

His team includes a property management team of four, a three-person real estate development team, two construction managers, an assistant construction manager and a store designer. Everybody is based in the corporate headquarters, but the team has been working remotely for more than eight weeks and has stopped all travel. To say it’s been different, Boris says, is an understatement. 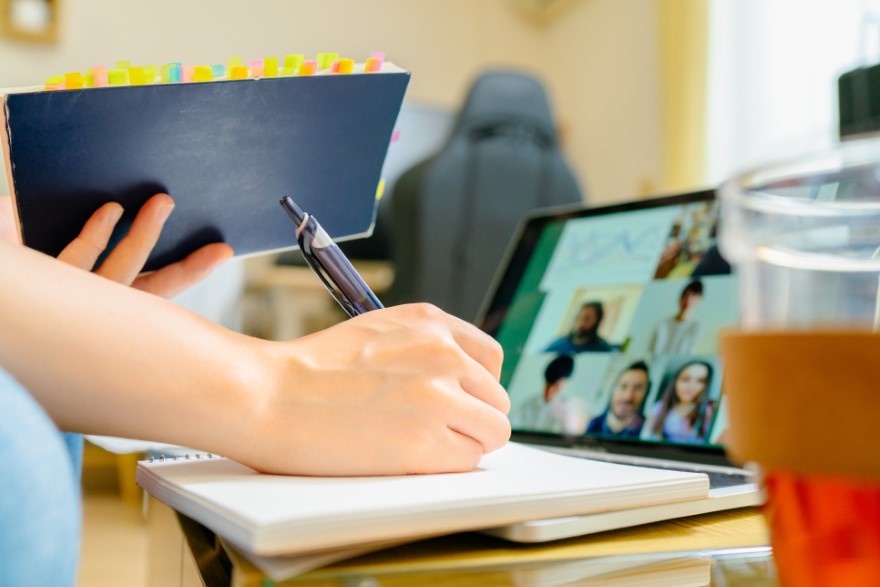 “It’s a little odd working remotely,” he says. “The pandemic has made it interesting to see how the dynamic shifts in our work environment.”

To keep a connection with employees, Boris notes they have 30-minute group chats via Microsoft Teams each afternoon to discuss the business of the day. He shares what he can from an executive level so employees stay informed, while others talk about their well-being and how they’re handling the situation.

“We try to keep everyone informed and engaged,” he says. “Whoever raises their hand first [through the app], gets to speak. It’s been fun.”

Before joining Northern, Boris had almost a five-year run with Best Buy as a lead construction project manager and development manager for projects in high-profile territories including New York City, Boston, Los Angeles and Phoenix. 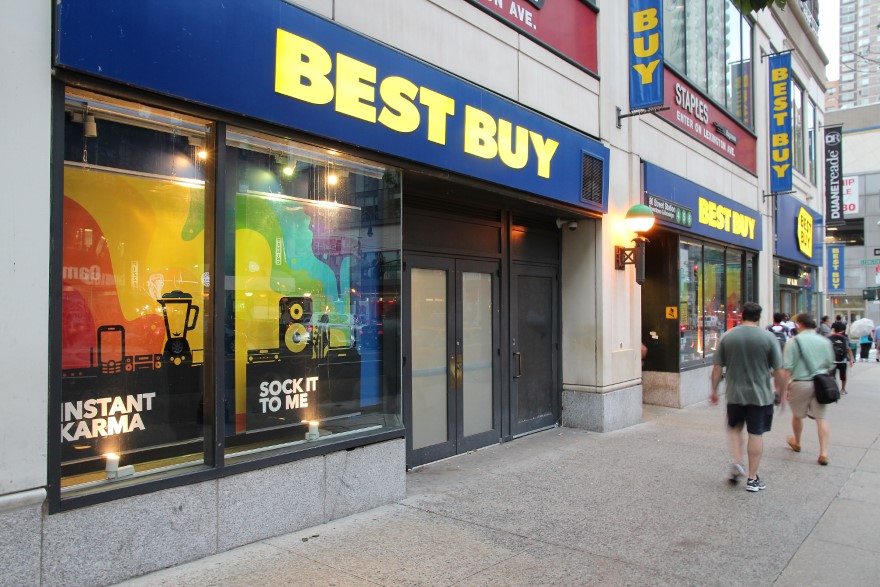 One of his projects was Best Buy’s 48,000-square-foot flagship store in Union Square in Manhattan, which, for a time, was the only Best Buy location open 24 hours a day.

“As a company, Northern is way more entrepreneurial and nimbler compared to a bigger company like that. When you don’t have Wall Street to answer to, we can be flexible and better adjust to the environment,” he says.

Leading a team as a boss or a coach

Boris likes being part of a team, but he really likes being the coach, whether that means leading his group at Northern Tool or coaching youth basketball players, like he’s done for more than 14 years as the head of his local program. 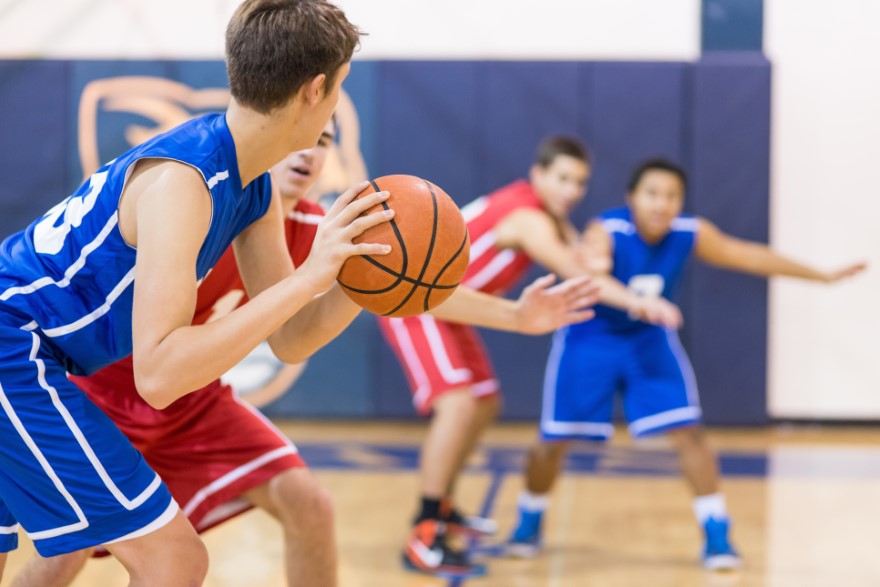 He started when his son took an interest in basketball, and now he’s coached a variety of sports. He says much of what he does as a coach translates to his work managing a team of highly skilled professionals at Northern Tool.

“You’re looking at problems, looking for solutions and figuring out what positions to put people in to give them the best chance to succeed,” he says. “Doesn’t matter if you’re a point guard or a project manager. The idea is the same.” 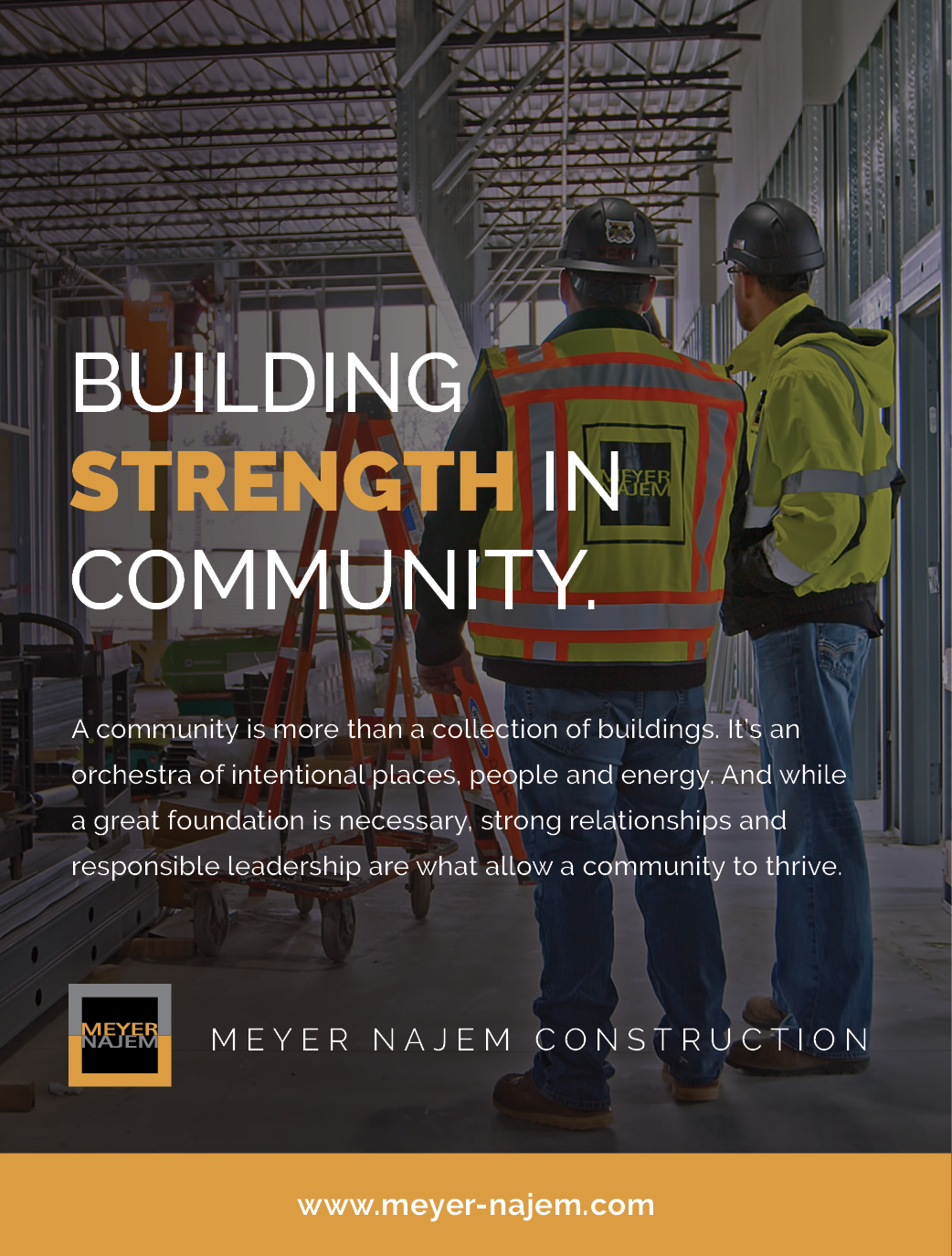 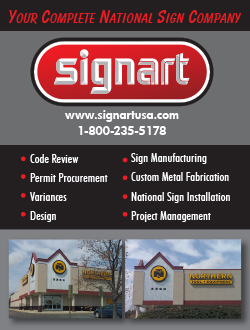