Taking a modern approach to manage this tech company’s facilities

In the past 15 years, Doug Carles has been a part of several significant milestones for Ribbon Communications, including its rebrand to Ribbon after the 2017 merger between GENBAND and Sonus.

As the company’s vice president of global real estate, he’s putting his experience in telecommunications engineering and facilities management to use as Ribbon continues to modernize its operations around the world. 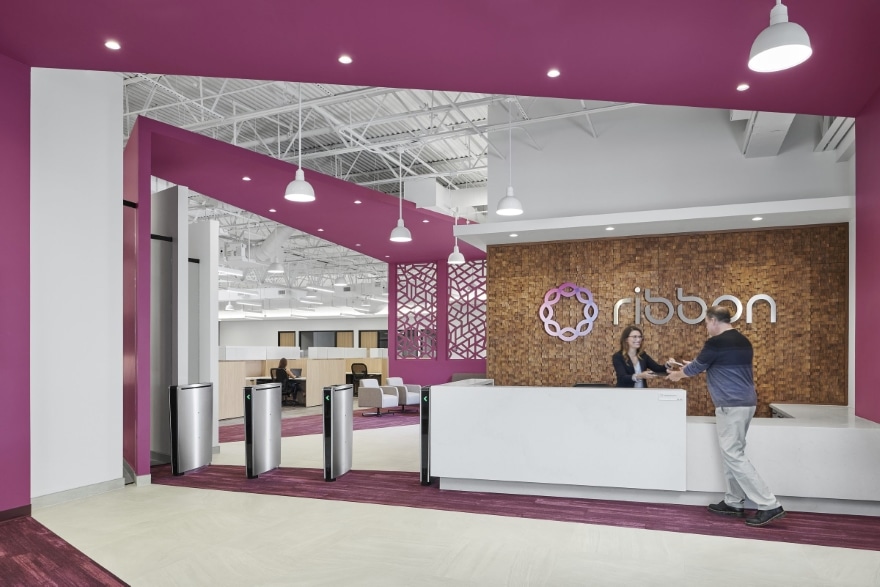 Now he’s working on the next big objective for the Plano, Texas-based software and networking solutions company: sustainability.

“We want to ensure that we make environmentally sound decisions and remain aware of our impact in every one of our locations around the world,” says Carles, who’s based in Ottawa. “It’s a community effort for us at Ribbon, where we strive to be a responsible partner.”

The number of facilities in Ribbon’s portfolio—and under Carles’ management—has been reduced over the past several years. In late 2019, there were 100 facilities, and now, due to consolidation and changes brought on by the COVID-19 pandemic, there are about 70. It has led to reductions in overall greenhouse gas emissions for the company.

“Modernizing our facilities is a key part of our global strategy and part of our responsibility as a public company,” Carles says. “It’s a complex process requiring detailed technical solutions which comply with the regulations of the multiple jurisdictions from which we operate.” 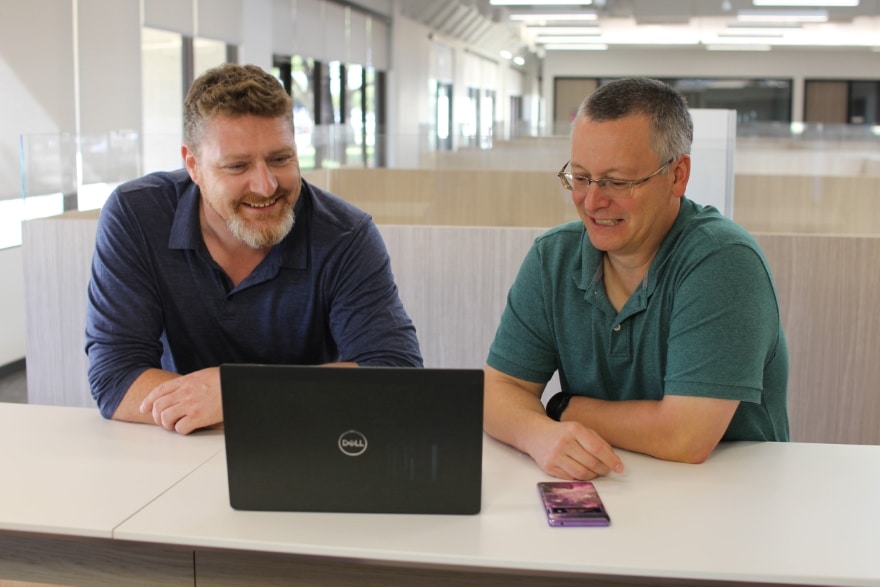 As part of the company’s increased focus on sustainability and efficiency, Carles is working on lowering its electricity use. The big-ticket item has been the reduction of active lab frames in Ribbon operations around the world. In fact, while the company has grown through mergers and acquisitions during the past decade, Carles and his team have been able to reduce the number of frames in its labs by 73 percent.

Other efficiency metrics are being updated as well, such as reducing the amount of chilled air used in the labs and converting office lighting across the company’s global facilities to energy-efficient LED-based solutions. HVAC equipment is also being modernized and car charging stations are being installed in some of the newer facilities.

Additionally, Carles and his team—he oversees nine managers around the world who operate Ribbon’s facilities—are monitoring the amount of water Ribbon uses and are working toward eliminating single-use plastic in daily operations.

Ribbon continues to grow, and when a new set of facilities comes into the portfolio, Carles and his team work on integrating operations and ensuring every facility is held to the same high standard. That includes everything from leasing agreements and internal operations to putting employees in a work environment that fits today’s high-tech workforce.

In most instances, Carles says Ribbon is changing the layout of its workspaces, moving away from traditional cubicles, offices and conference rooms to a more modern, collaborative environment. These spaces will have updated furniture, lighting and audio/video equipment, as well as improved HVAC and power distribution systems, Carles says. 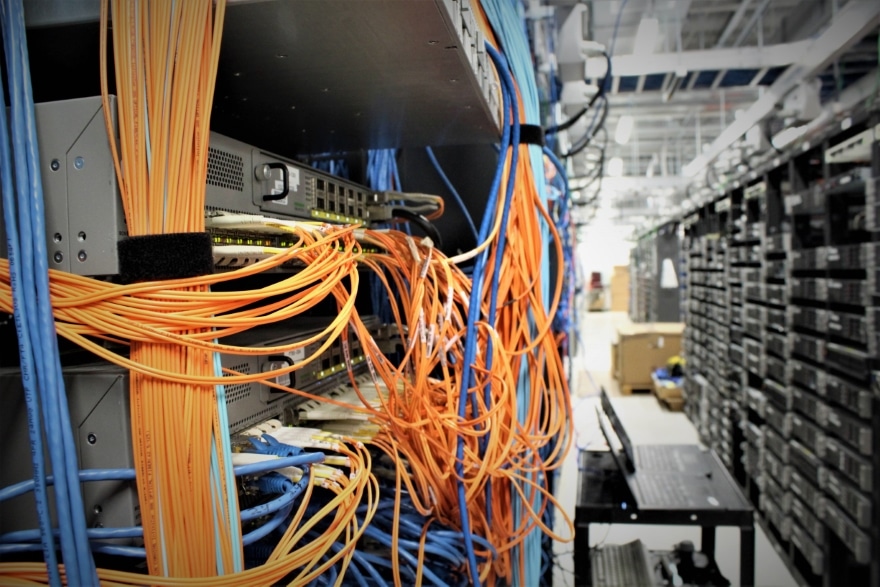 “We take our technical learnings from building out offices and labs in previous projects and apply them to the next,” he says.

Carles says his time in the Royal Canadian Navy helped him develop leadership skills, which he draws on when a project becomes challenging. Managing a budget, multiple teams, competing priorities and tight schedules in a dynamic environment have become second nature for him, he says.

Carles earned a degree in computer engineering at the Royal Military College of Canada and an electrical engineering degree from the Technical University of Nova Scotia (now Dalhousie University). Afterward, he worked as a combat systems engineer for the Royal Canadian Navy, further refining his engineering skills.

Following his time in the military, Carles spent 10 years as a software engineer and technical program manager for Canadian telecom giant Nortel. After a few international assignments running software development programs, he moved into managing Nortel labs. Transitioning these labs to GENBAND, now Ribbon, was his first foray into real estate. 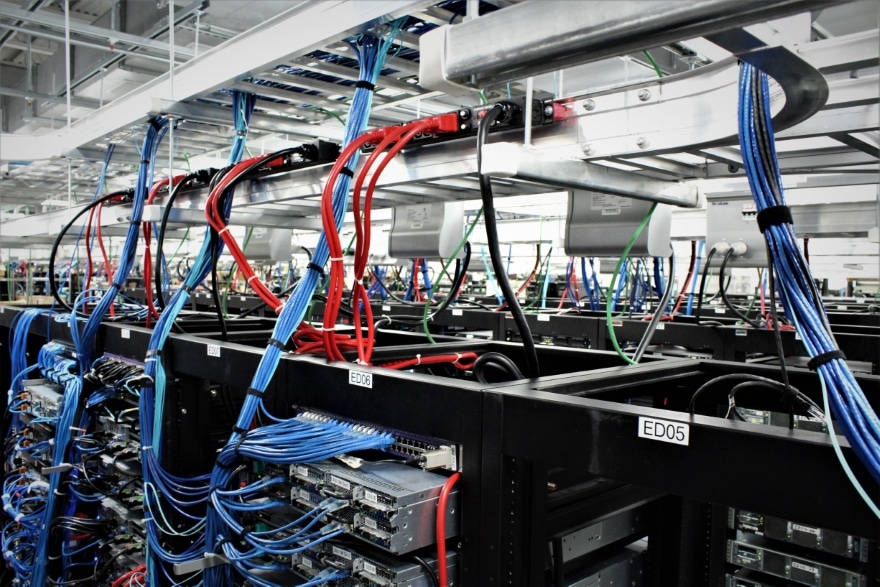 When Nortel ceased operations, Carles joined GENBAND, which acquired some of Nortel’s assets, and went on to become its senior director of global real estate and facilities. After seven years, GENBAND merged with Sonus to become Ribbon, and Carles was promoted to his current position of vice president of global real estate in March 2019.

“I speak the correct telecoms language and know what makes a lab successful and how to keep it running efficiently,” Carles says. “Now we’re firmly focused on ensuring that these labs operate in line with our sustainability targets. There are a lot of interesting projects on the horizon, and I’m looking forward to these challenges.” 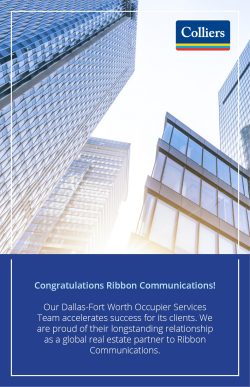 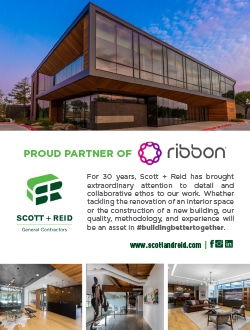 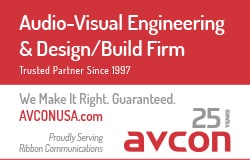