Summertime scrub in the city

It might just be the best part of Dominic Petruzzelli’s job, walking past an art exhibit on his way to a planning meeting or hearing classical music wafting through the hallways of Chicago’s Cultural Center, a gorgeous 150-year-old neoclassical building located in the heart of the city’s downtown Loop.

As director of facilities management for the City of Chicago’s Department of Cultural Affairs and Special Events, it’s up to him to make sure everyone can enjoy these moments, preserved at each of the Windy City’s magnificent buildings, parks and historic landmarks. To that end, Petruzzelli is immersed in four projects this summer, chief among them the $4 million renovation of the Cultural Center’s beautiful column-adorned façade. 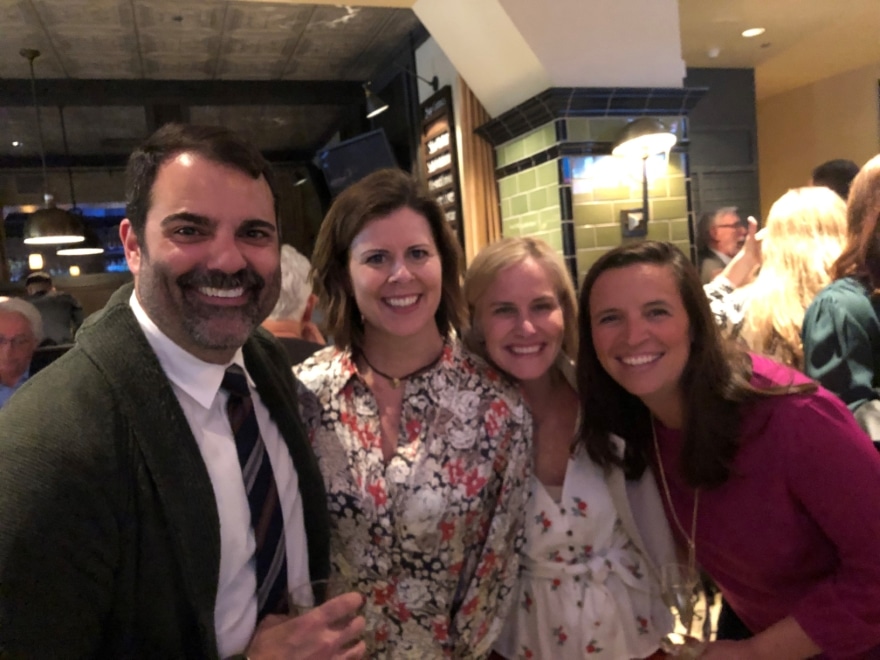 “There is such immense satisfaction to see the outside of this structure shine like a shiny new nickel gleaming in the sun,” Petruzzelli says of the project that was nearing completion in early August and scheduled to be done in November. “It is really important to recognize and preserve these iconic structures. They mean so much to everyone in our city, including me.”

Formerly the Chicago Public Library, the Cultural Center holds deep historical significance for residents, Petruzzelli says. It hosts revolving art exhibits and weekly musical events through the Hess Foundation. In addition to being the location of the Chicago Architecture Biennial (CAB), meetings and political events for the governor’s and mayor’s offices are conducted there.

With the exterior of the structure built up with grime, Petruzzelli’s team of contractors has set out to make the structure look like new, with a deep cleaning of the limestone and concrete façade, as well as repairs to mortar, joints and moldings.

In addition to the façade, Petruzzelli says three stairwell repairs in nearby Millennium Park are also on his list of summer projects. Two of the stairwells are on the Michigan Avenue side, while the other is on Columbus Drive. In addition to fixing those, the city will also address a mechanical room water leak which he dubs as “the gift that keeps on giving” by creating other projects associated with the leak, such as landscaping.

Tackling a construction project in downtown Chicago is not for the faint of heart.

From addressing noise pollution concerns for nearby residents, to providing 24-hour surveillance to protect project scaffolding, Petruzzelli says there is a lot that goes on in pretty tight quarters. Add to that lots of people, traffic and equipment—not to mention extreme weather—and the demands can make for quite the high-wire walk. 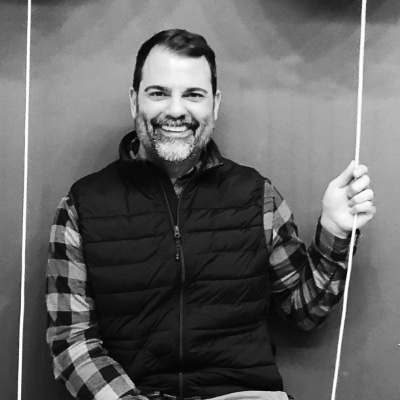 This summer, that balancing act included working around the visiting Lollapalooza tour which entailed getting everything off the streets and sidewalks for the concert-goers.

“We work very closely with the alderman’s office and the neighbors. It’s not like we have a spare backyard or parking lot to work with,” he says. “You have to have the foresight to understand these projects and let people know what you are thinking. If there are going to be jackhammers, people need to know what to expect and when to expect it.”

Helping out his hometown

A Chicago native, Petruzzelli earned his Bachelor of Science degree at Saint Xavier University in 1999. He then went for his master’s in college student counseling and personnel services at Illinois State University in 2001 and received his doctorate in organizational leadership in 2017 from The Chicago School of Professional Psychology.

For Chicago, the Cultural Center is a place that stirs the senses whether a person is walking through its halls or staring at it from the sidewalk, Petruzzelli says.

“What we’re presenting is professional and iconic … we want to stir a sense of awe. There really is not another property like it,” he says. 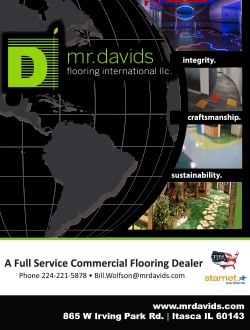