Between Walmart and Houston, drywall contractor is inundated with business

Without realizing it, most consumers in the U.S. have seen the work of Destin Drywall & Paint Inc., a national drywall and painting contractor whose clients include major retailers like Walmart, Home Depot, Kohl’s, Gander Mountain, Lowe’s and Chase Bank.

The company, which is headquartered in Cypress, Texas, just outside of Houston, was founded in 1993 to service the Walmart stores popping up around the country. 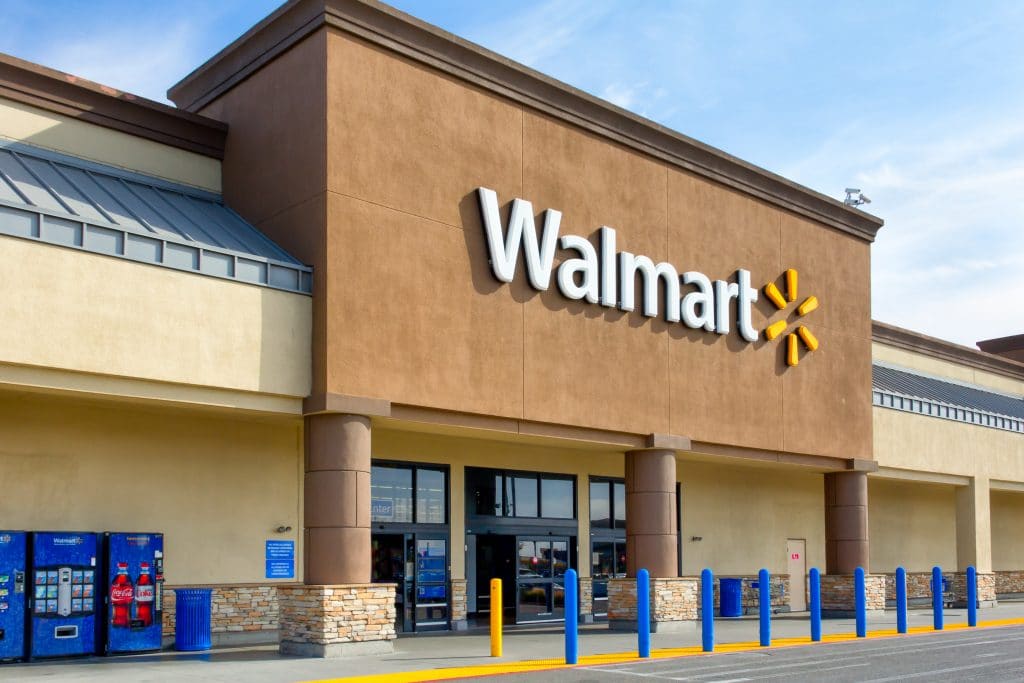 In the nearly 25 years since, Destin Drywall & Paint has evolved. While it will still follow projects for Walmart and other large retailers all over the country, the company has found its employees appreciate local projects that don’t keep them on the road for months at a time. And because Destin Drywall & Paint is just a 30-minute drive from Houston, one of the most booming cities in the nation, there’s plenty of work.

A win with Walmart

The company has helped build a Walmart store in just about every state, and it will go wherever there’s a new location, despite its more recent, local focus. It’s licensed in most of the states that require contractors to do so, including Alabama, Arizona, Arkansas, California, Louisiana, Maryland, Mississippi, Nevada, New Mexico, Virginia, West Virginia and Utah.

“I have a sense of pride because, not that Walmart is a super difficult customer, but it’s a hard-bid job, and you have to be very productive to be able to survive in the Walmart market,” Smith says. “You have to be dedicated.”

For the big box retailer, and others like it, Destin Drywall & Paint performs both new store construction and remodels, though there’s often more competition with small, local contractors for the remodels, which have less “meat” than new stores.

“The bigger the job, it drops off a lot of competition,” Smith says, adding that few companies are able to bond projects as large as Destin Drywall & Paint can.

Thinking outside the big box

Destin Drywall & Paint doesn’t only work with retailers. In total, it’s completed more than 750 successful projects, including a 31-story hotel, a large casino, several schools and a 32,000-capacity football stadium. It’s wrapping up work now on an eight-story apartment complex with more than 300 units.

While much of the company’s work is secured through the bidding process, Destin Drywall & Paint has a network of more than 100 general contractors, who sometimes request the company’s help. 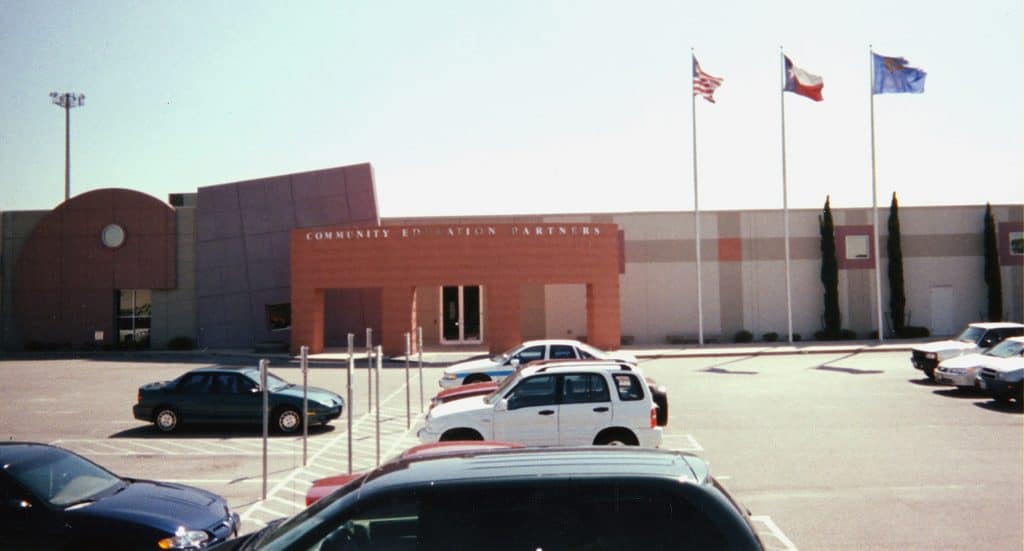 For instance, when George W. Bush was president, Hensel Phelps Construction built a new presidential helicopter facility at the Naval Air Station in Patuxent River, Maryland. Hensel Phelps enlisted the help of Destin Drywall & Paint, which was later awarded a plaque in recognition of its efforts.

While Destin Drywall & Paint is willing to travel to places like Patuxent River, Maryland, and New Haven, Connecticut, where it recently completed a large Cinemark, the company is shifting to local projects.

“When work became plentiful in Houston, it was hard to get travelers to leave Houston to go out of town for work, so we saw the opportunity to become more active in Houston, and we took that opportunity,” Smith says—the added benefit is that crews spend less time on the road and away from their families.

In 2002, Destin Drywall & Paint saw another opportunity: to purchase a large piece of land in Cypress. It jumped at the chance but sat on the land for years. In 2011, it built a new 12,000-square-foot metal building that’s split evenly between office and warehouse space,  and has room for a 6,000-square-foot second story addition if the company needs to expand.

Despite the success of projects spanning the country and a new office, what makes Smith most proud is that Destin Drywall & Paint puts its employees first.

Many of the office staff have been around since the beginning. In fact, all but two have worked for the company longer than Smith. 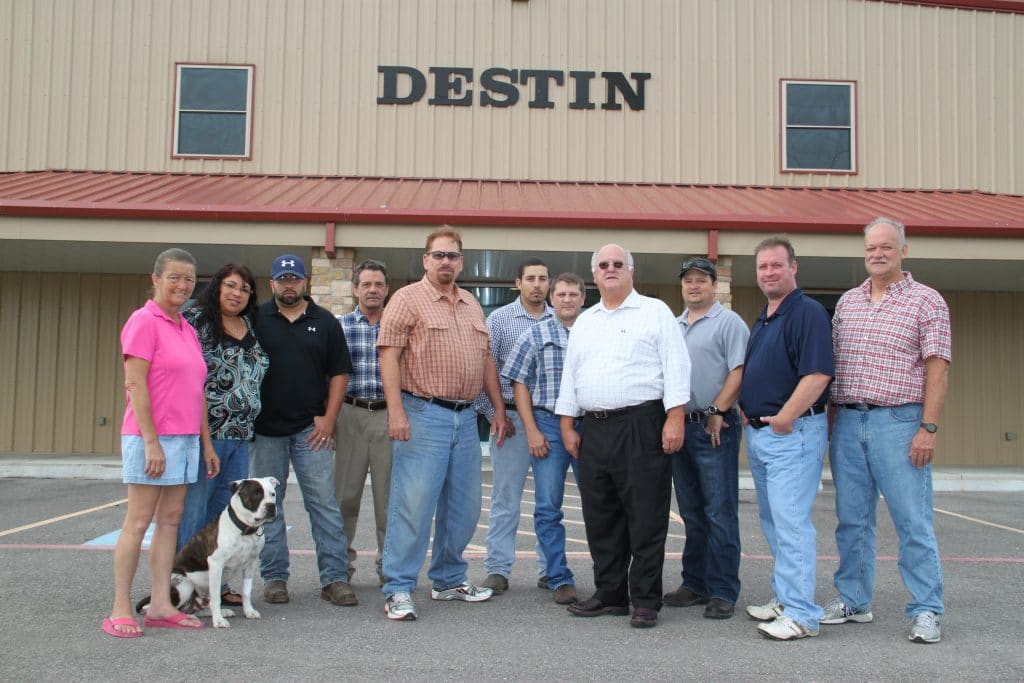 “I like to think it’s because we treat them with respect and reward them with a paycheck,” he says, noting that the company has a family-oriented culture and a strong safety record.

As Destin Drywall & Paint approaches its 25-year anniversary, Smith says it will likely take time to celebrate, but he hasn’t had time to plan anything.

“Right now, we’re so busy with work, we can’t even raise our head up,” he says. “It’s been a good problem.” 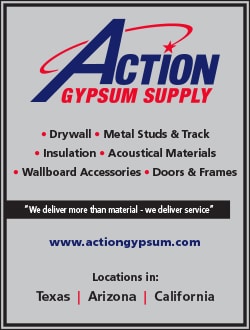 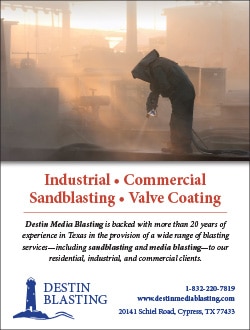