Modernizing the Greek ideals of mind, body and spirit 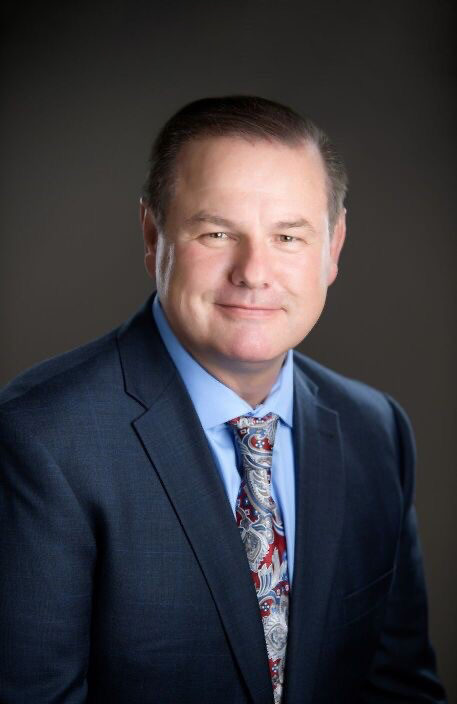 With roots in Mani Peninsula in Greece, Demetrios Panteleakis can lay claim to a few of the Greek cultural ideals coursing through his veins: he has an eye for architecture and is well-versed in law, both serving him well in his modern-day business role.

Now overseeing a landmark $800 million project in Miami as the senior vice president of construction on behalf of Florida East Coast Industries, Panteleakis revels in a project many in development circles are calling a “blueprint for the future.” Nearing completion, Virgin MiamiCentral, the 9-acre living center in the heart of the city, will include 3 million square feet of commercial, office and retail spaces—capped with twin residential towers, each more than 40 stories high, sitting on top of a train station and retail hub which will cover four square blocks and be accessible by the country’s first high-speed train line.

Outside his day job, Panteleakis has restored Victorian homes in Springfield, Massachusetts, and is at the initial engineering phase of restoring a Byzantine church in his homeland. But Miami’s been a chance to work on one of the nation’s most progressive projects at the other end of the archaeological spectrum. 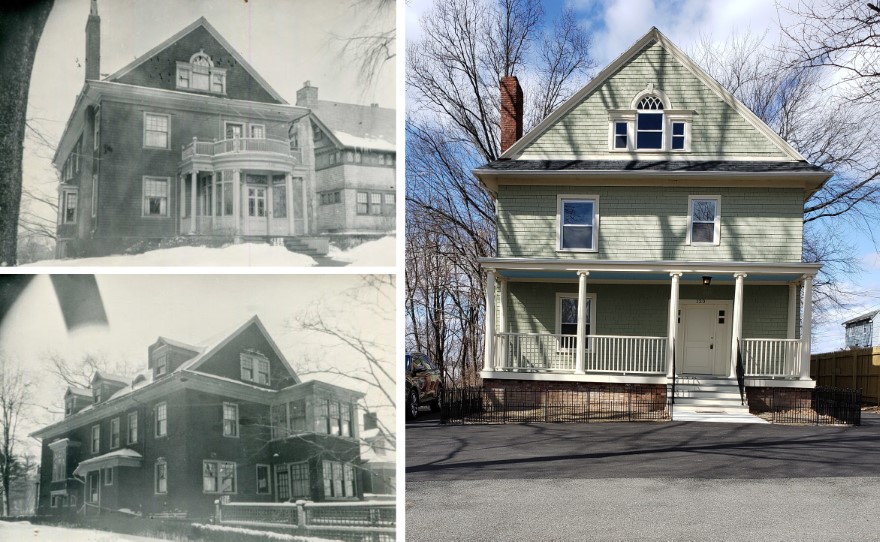 “Whether I’m working with 400-year-old structures, or avant-garde creations, the principles are always the same. You have to creep into the mind of the designer to look at the things creatively and constructively and then problem-solve,” Panteleakis says. “Working with diverse professionals only helps bring forth a synthesis.”

Dawn of a new downtown 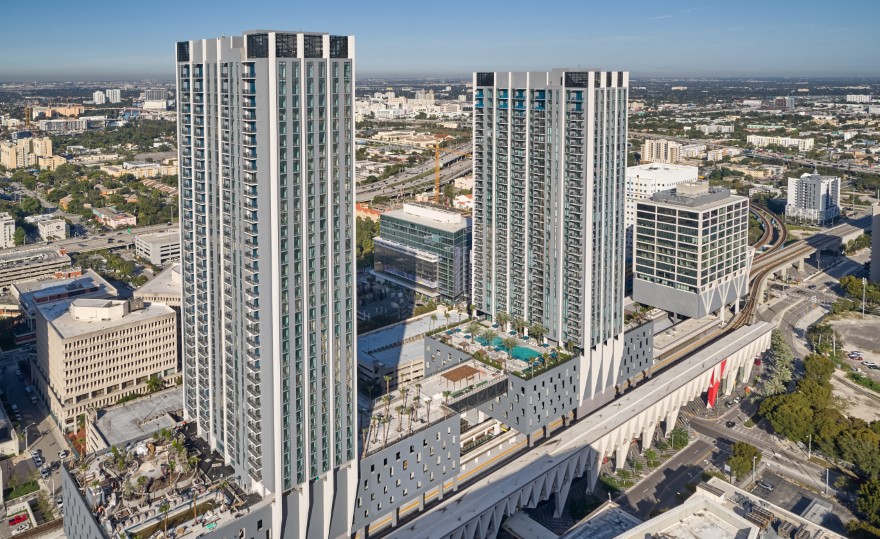 “It was raw when I came in,” says Panteleakis, who was granted complete project oversight by Florida East Coast Industries where he was hired in 2019. “It will change Miami as we know it.”

Often large projects like this get delayed by conflicting perspectives between owner and project executives, he notes. But growing up in a big family that ran restaurants, and talking to people from all walks of life was good practice for bringing everyone to the table.

“It’s never as simple as carrying out an architectural drawing of the plans,” says Panteleakis, commenting that his law degree helps in reading contracts and mediating any crisis. “You have to navigate the 1,001 issues that arise, while staying focused on the concept, pricing and timelines.”

In the case of the Miami project—scheduled for completion in December 2021—Panteleakis says when attempting a new mixed-use concept that provides the elements of luxury living with transportation-oriented development (TOD), retail, and recreational components, there are bound to be conflicts regarding how the spaces flow and interact.

“The transition of basic systems—including life safety and mechanicals—becomes highly complicated,” Panteleakis says. “Add different architects, engineers and designers to the mix and you have a tremendous coordination of challenges.”

What intrigued him about Miami was that planners had combined the concepts of transportation, residential living, shopping and commerce on a large scale. 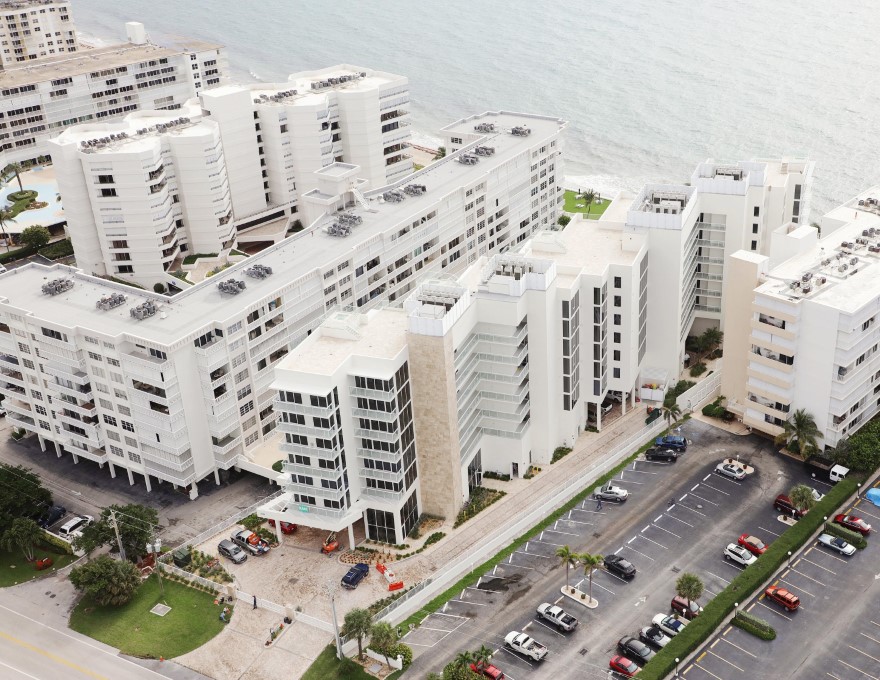 For residents there will be a 50,000-square-foot supermarket; two 10-story office buildings, each encompassing 200,000 square feet; and four parking garages. The railroad station component includes 130,000 square feet of retail space, as well as a food hall.

A wrinkle in the plan’s execution was COVID-19. However, construction workers are considered essential personnel and can work every day. By late October, Panteleakis secured certificates of occupancy for the two high-rise residential towers and the office tower and was close to securing permits for the train station as well.

“Our families were worried, but we took every precaution and we didn’t lose time,” says Panteleakis. “My team persevered.”

Looking through the lens

Such modernization is a far cry from Mani, where Panteleakis says you’ll find 2,000 olive trees at his ancestral farm in the province of Laconia, cultivated by his family for centuries. Located at the very tip of the Peloponnese peninsula, the region is the last vestige of the Spartan empire left by the Romans as a free city-state.

There, his father Nicolaos and his uncle Michael survived the German occupation during World War II and emigrated to the U.S. where Panteleakis says, “they worked every day of their lives.” The brothers constructed and operated more than 70 family restaurants along with his mother Evelyn, a “southern belle” from South Carolina. 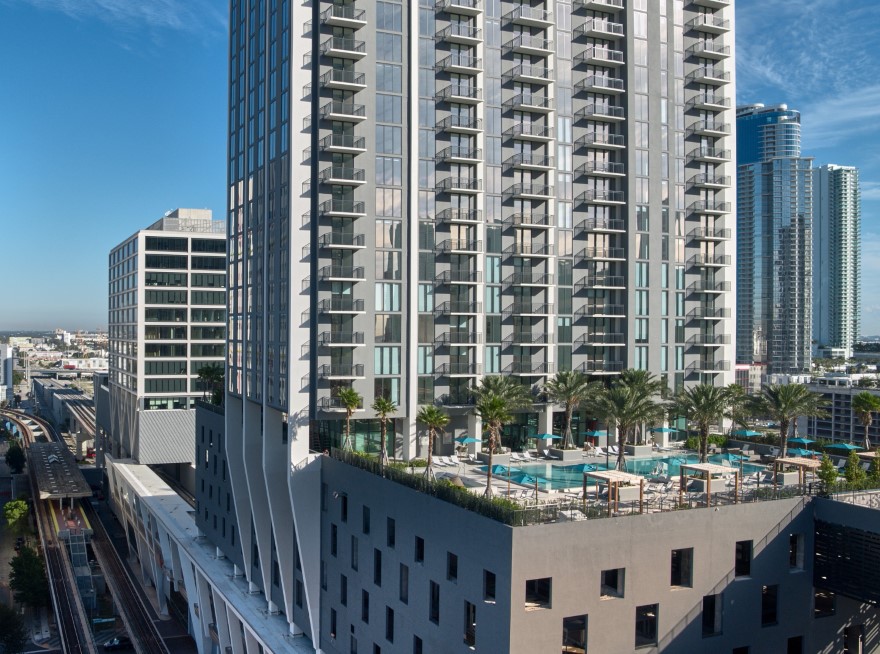 It was into that environment that Panteleakis—the youngest of four children and the only boy—was born. Tagging along on projects, he marveled how his elders did everything from electrical wiring to plumbing to masonry.

“Watching them was where it all began,” he says.

Despite earning his JD from the Western New England University School of Law in 1997, Panteleakis never got the same thrill from law as he did from construction. Gaining a certificate in real estate finance from Boston University in 2006, he immersed himself in the industry, working as an assistant vice president in real estate at Mass Mutual; as a chief operating officer for OPAL Real Estate Group; as principal for Icarian Real Estate Advisors; and as a principal for Macmillan Group.

Even though he tackled projects professionally, he could never rest in his downtime. For restoring Victorian homes and returning them to the tax rolls he won eight Preservation Trust Awards in Massachusetts. Up next, he says, is working with Sharon Gerstel, the director of the Stavros Niarchos Foundation Center and professor of Byzantine Art and Archaeology at UCLA, on a restoration of a historic Byzantine church in Greece.

“I really have no other bad habits,” he jokes of his continual involvement in his off-hours.

What’s next after Miami? A proposed Mohegan Sun Casino Resort at the Athens Airport has grabbed his attention. 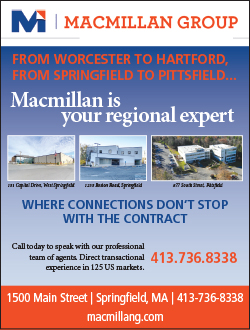