Delivering meals by the thousands with ‘God’s Love’

With COVID-19 putting already vulnerable populations at even higher risk—including those enduring chronic illness—nonprofits like God’s Love We Deliver have had to step up in a major way.

In just the first three months of the pandemic, the organization delivered hundreds of thousands of meals to people throughout the New York City metropolitan area. And demand has hardly slowed down. 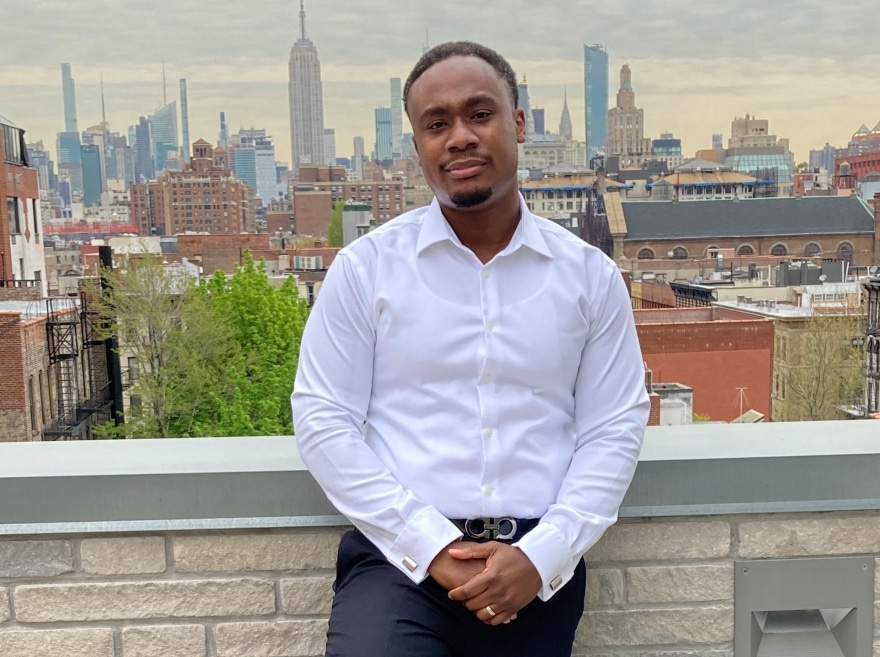 According to Director of Facilities Demar Vassell, the task has been nothing short of monumental. Not only did the organization have to produce a much higher volume of meals, but because food preparation and delivery had to be done in person, logistical and safety concerns loomed large.

“It’s a lot of pressure for sure,” Vassell says. “But if that’s what it takes to honor our mission, then that’s what we’re going to do.”

Founded in 1985 by hospice worker Ganga Stone, who was inspired by an AIDS patient too sick to prepare his own food, God’s Love We Deliver cooks and delivers 2.5 million medically tailored meals each year. That’s nearly 10,000 meals each weekday—all free of charge—to New Yorkers who are too sick to shop or cook for themselves, as well as their children and caregivers.

The organization brings the meals to all five boroughs of New York City, Westchester, Suffolk and Nassau counties, and Hudson County, New Jersey. 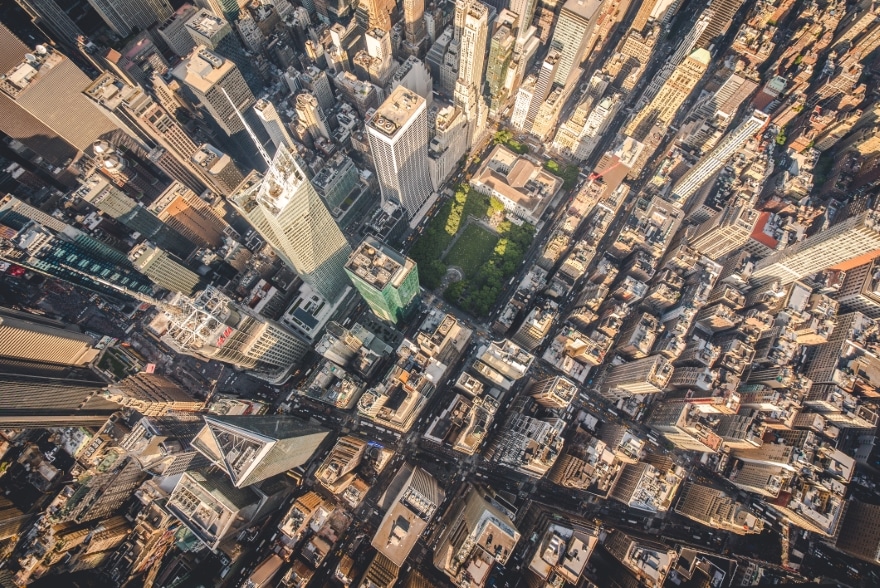 Given the sheer scope of its outreach (and with over 17,000 volunteers annually), God’s Love recently renovated and expanded its building in the SoHo neighborhood of Manhattan. The six-floor, scattered-brick building has offices for administrators and executives, as well as a state-of-the-art commercial kitchen.

The first floor is dedicated to loading and meal packing, while the second floor houses the commercial kitchen. On the third and fourth floors are office spaces for administrative staff and executives. The fifth floor is an event space where the organization holds private and corporate gatherings.

Making it all possible

Vassell says his role—and that of his 13-person department—is essential to keeping 130 employees and 500 daily volunteers safe, comfortable and secure. In addition to maintaining all mechanical room operations, HVAC systems and deep freezers, the team also does as much preventive maintenance as possible.

“I’m not only the facilities director, I’m also the chief engineer,” says Vassell. “Being able to foresee potential mishaps creates continuity for employees and volunteers, creating a seamless delivery to our clients.”

According to him, the role also includes ensuring the property is kept safe and secure, and he oversees the on-site security team that controls the premises. 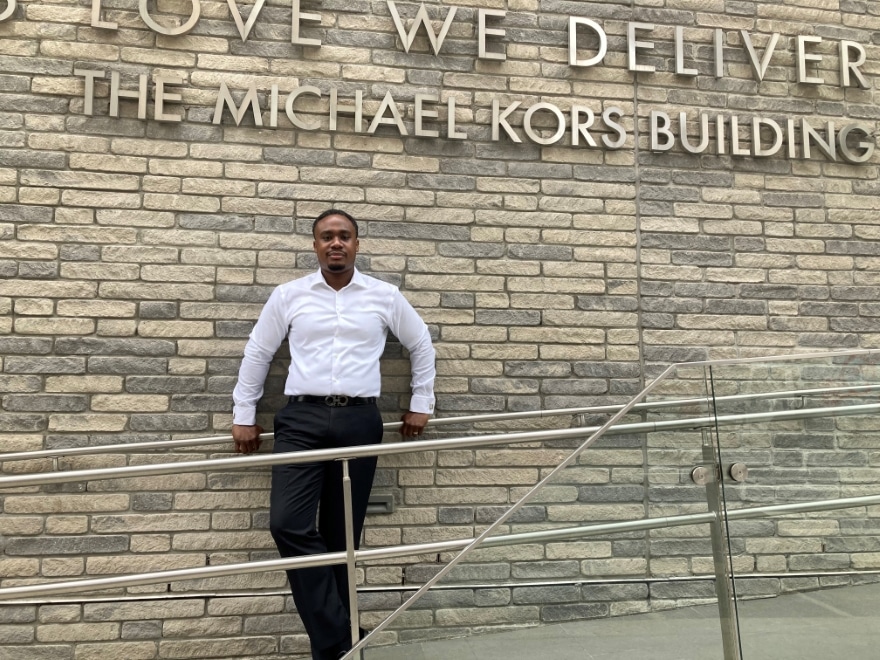 “An added level of security builds confidence in an organization,” he explains. “I want people to feel safe doing the work.”

Vassell also stays on top of the latest building regulations, including Local Law 191, which ensures that all carbon monoxide detectors are connected to the building’s fire system; and the recently enacted Local Law 152, which requires Vassell to work with a licensed master plumber to regularly inspect the building’s gas piping systems.

Yet another of his long-term projects involves reducing the carbon footprint of the new building, with the goal of bringing the organization’s carbon footprint to zero. To achieve this, Vassell is working with engineers to add regulators to boilers, revamp the organization’s building management system and perform annual energy audits on the building.

Though he has more than 13 years of experience in facilities management, Vassell’s first love was math and science and he earned a bachelor’s in mathematics from the State University of New York College of Buffalo in 2005. After completing his degree, he spent two years as a mortgage counselor. He credits the role for teaching him the fundamentals of budgeting—a skill that would prove invaluable in building his career in facilities. 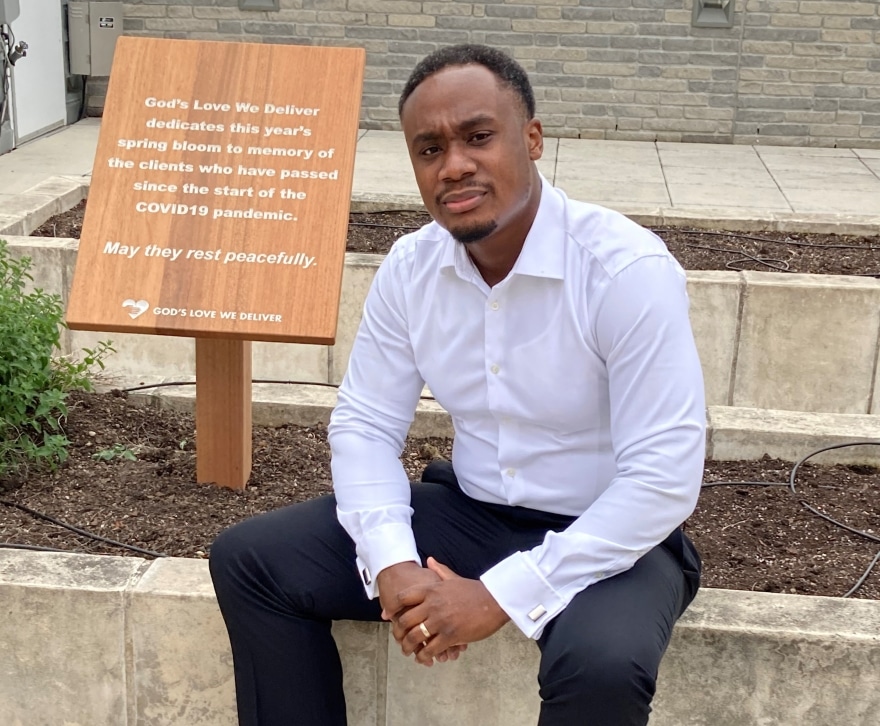 Prior to joining God’s Love We Deliver, Vassell spent six years as a facilities manager at Cushman & Wakefield Mastercard, getting in on the ground floor of designing the company’s New York City office—now considered the NYC tech hub.

Now, two years into his latest role, he says he’s honored to be part of a different kind of game-changing organization: one that’s improving lives—one homemade meal at a time.

“My parents brought my sister and I to the U.S. for exactly these kinds of opportunities. I love what I do,” Vassell says. “My days are busy, but there’s never a dull moment, and I’m always learning something new.” 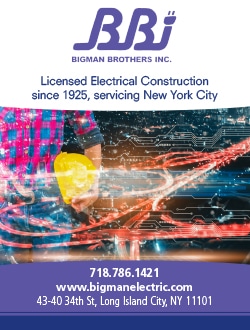 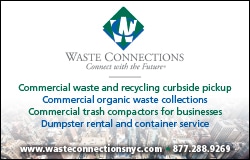 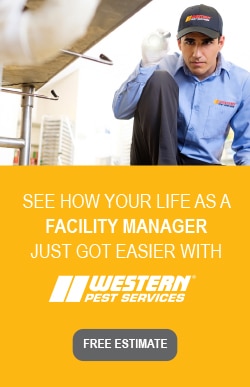