Building from the heart

Dean Sorenson is not one of the 400 people living at Kendal at Hanover, a nonprofit mix of residences for independent and assisted living near the banks of the Connecticut River in New Hampshire. But as director of facilities, Sorenson has come to call the 65-acre campus home, embracing its Quaker values of love, respect and community and its views of the mountains in Vermont.

“I’m about building and maintaining environments for people to live in and enjoy aging, which for me is very rewarding,” Sorenson says. 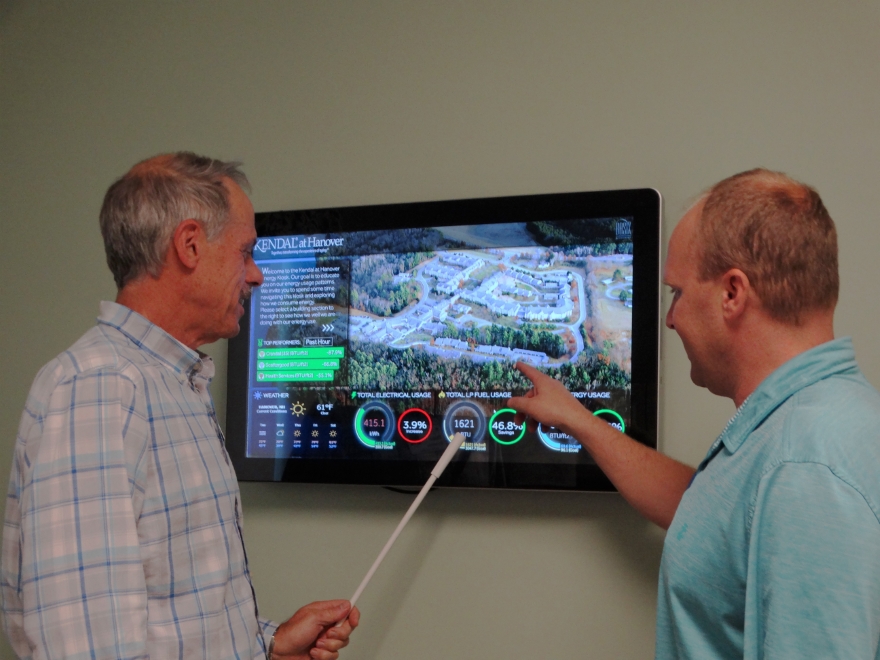 That means that all the renovations, improvements and new construction must be focused on people as much as facilities.

Not the ‘90s anymore

The current project will add 11,000 square feet to Kendal’s skilled nursing area, where residents live in individual apartments but require more care than others living there. The existing structure will be brought up to code with updated alarm systems, more fire resistant building materials and added fire walls. There will also be a dose of 21st century technology added to the living areas.

“We are moving into an age where a 90-year-old resident is likely to have a smartphone and is aware of different types of media on what we used to call TV,” Sorenson says. For instance, apartments will have digitally connected flat screens so residents can enjoy high speed internet service instead of just TV. 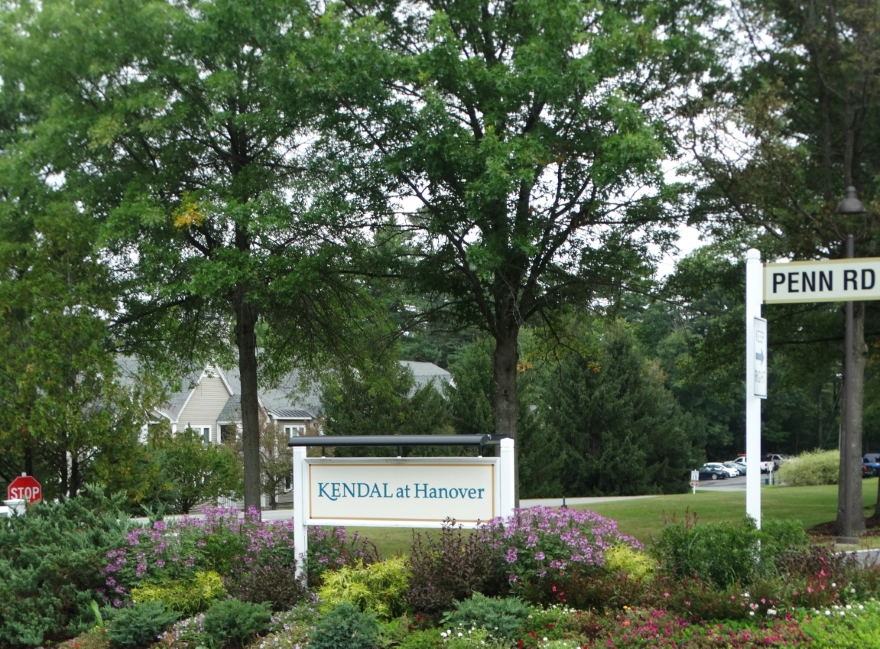 The skilled care facility was also built before passage of the Americans with Disabilities Act and Sorenson wants to make sure that fixtures—such as showers, which are now required to have access flush with the floor—are accessible and compliant with the Act.

“You are not building a mall or a suburban development,” Sorenson stresses. “You are building in a facility that is home for hundreds of people and your partners need to relate to that and be on board with building relationships.”

This was the case during Kendal’s biggest renovation project which took six years to plan and execute before it was completed in 2014.

“It all started with a work order when a resident was unable to close a window,” Sorenson recalls.

Turned out, the wood for the window casing was rotted, and it was far from the only window in that condition. In fact, a consulting painter bet Sorenson he could drive a pencil through a rotted section of any window in any of the 250 affected residences. 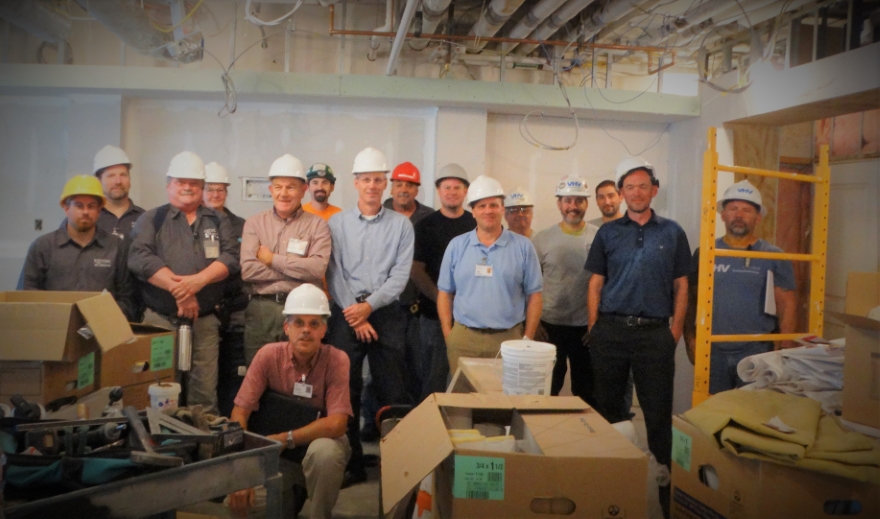 “I randomly picked a window, he knew where the soft spot was and he pushed in the pencil,” Sorenson says.

The resulting project took two years of planning before work began to replace the exterior walls of every Kendal residence, all the way to the studs. Yet, Sorenson says, very few residents were displaced, with sheets of plastic forming a barrier to the outside.

Sorenson says the work gave him insight about how residents lived and viewed Kendal at Hanover. They were patient and knew the rebuild would benefit them but might still object to crews removing a favorite tree because they would not live long enough to fully enjoy its replacement. As the work progressed, residents and contracting crews developed a rapport.

“There were residents who did come to view it as a positive, knowing the building would be better,” Sorenson recalls, “but it was also a chance to get to know them in a unique way.”

In the four years it took to rebuild the walls, crews and residents became so well acquainted that the workers were served lemonade on work breaks, Sorenson adds, and his own standards about the new walls were exacting.

Sorenson, 61, a Navy veteran who worked in electronics during his service, recalls being discharged in the middle of a recession in 1982. He was confident of his skills and that the economy would rebound. Soon, he was at Boeing working on government projects both secretive and sizeable, including the International Space Station and a new 747 now called Air Force One.

But he says he wanted a quieter, more settled position while raising his family, leading Sorensen to join Kendal at Hanover in 2004. He completed his education in New England as well, having an MBA from the University of New Hampshire and a Master of Science with a health care focus from New England College.

Sorenson remains an avid sailor, taking his boat to Lake Champlain in Vermont, and enjoying the uncertainty of the experience.

“It brings to me something that is very different than what might be a logical stepwise approach,” he says. “You are at the whim of the wind. You can have your plan and it can go awry for any number of reasons, and you can still have a good day.” 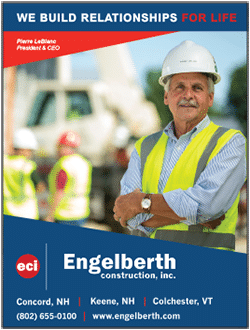