In August 2019, when Hurricane Dorian was making its erratic, lumbering path toward land, RoofConnect contractors across the eastern U.S. were standing by, their eyes on the radar and Doppler.

The storm didn’t ultimately have a dramatic impact on the Americas—but that was only in this one instance, says David Workman. 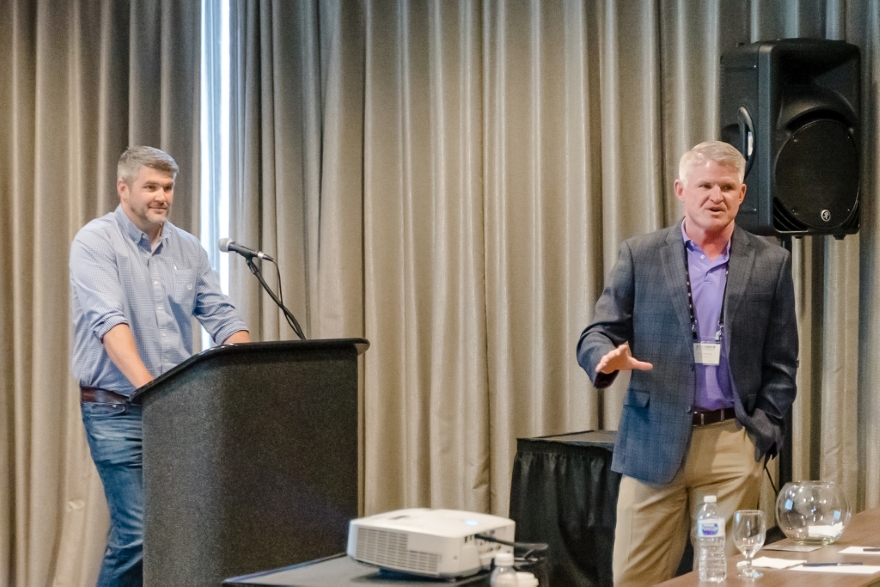 “From hurricanes in Florida, to tornadoes in Kansas, to blizzards in New England—an emergency can happen at any time,” Workman said in an interview while Dorian was still zigzagging across the Atlantic, confounding meteorologists and storm trackers. “You never know exactly what’s going to happen, but you always have to be at the ready.”

Bringing a local touch to the national market

Established in 2002, RoofConnect matches its several hundred affiliated contractors with customers across national and regional retail, hospitality and industrial sectors, as well as a growing cadre of clients in the public sector and federal government.

The company runs a 24/7/365 call center, according to CEO Workman, dispatching local contractors. RoofConnect has handled roughly 30,000 total calls in 2019 across its retail, industrial, public and federal sector clients. These include its “core competency” of emergency services—storm, tornado and hurricane response—as well as unexpected roof leaks and repairs, planned repairs, preventive maintenance and capital projects. 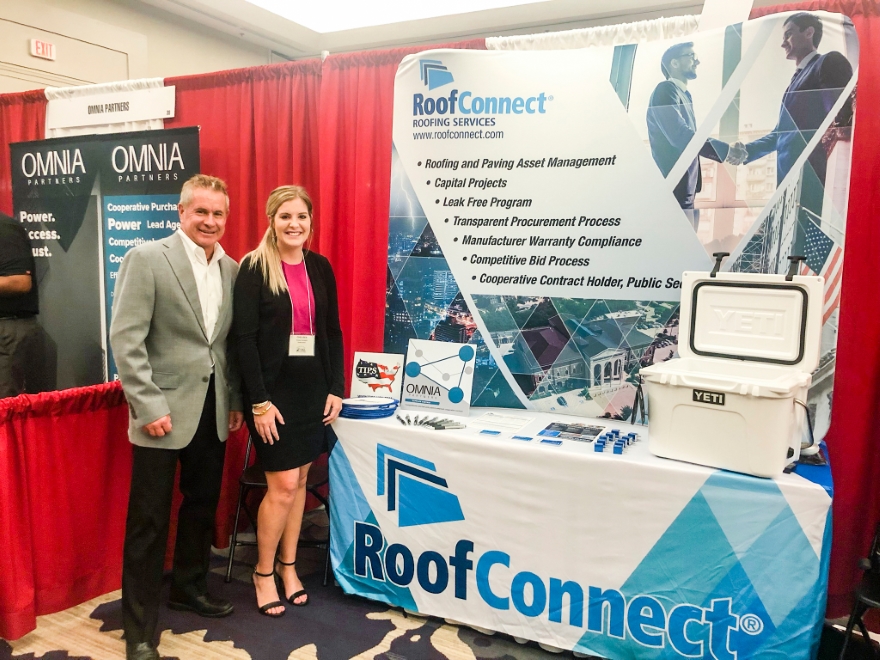 In one particular instance of emergency response, roughly 1,500 workers were deployed on a Superbowl Sunday to remove snow from commercial building roofs following a momentous New England blizzard.

Workman emphasizes that “paving is more than just filling holes”—thus, PaveConnect is focused not only on commercial paving and concrete projects and services, but project and asset management as well. Its contractors are experienced in general repairing, sealing and pavement markings, as well as coatings (often seen at walkable shopping centers) and features such as speed bumps. The company also does ADA audits to aid clients in providing safe, compliant conditions for customers and employees.

“Our growth is centered around continuing to perfect what we do and taking what we do into new segments,” Workman says. All these facets combined in 2019 to give RoofConnect its biggest year in terms of both jobs and sales.

Bringing a big “book of business”

The RoofConnect concept developed over dinner and drinks at a National Roofing Contractors Association (NRCA) convention in 1998, Workman explains. The industry was starting to see consolidation, and RoofConnect’s founders wanted contractors to keep their local businesses while providing them the opportunity to compete nationally.

“The commercial roofing industry has always been more locally-based,” Workman says, “There traditionally haven’t been a lot of national players.” 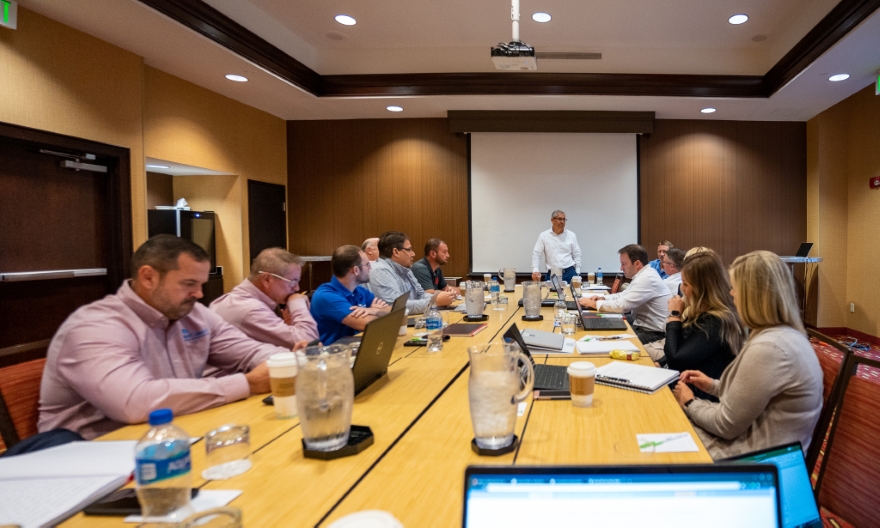 He came on board in 2004, just as RoofConnect was going to market, following several years in commercial roofing manufacturing and contracting. He quickly moved the company headquarters from California to Sheridan, Arkansas, so that it could be more centrally located.

Workman says upcoming management initiatives include continuing to inject technology into the business and addressing shortages of skilled labor.

“The satisfaction for the whole team comes from talking to customers and hearing them say ‘Good job!’ or ‘We don’t know how we’d do it without you,’” Workman says. “Knowing that we made a difference, that we solved a problem, that we helped people—that’s what drives us the most.”