His boots always on the ground 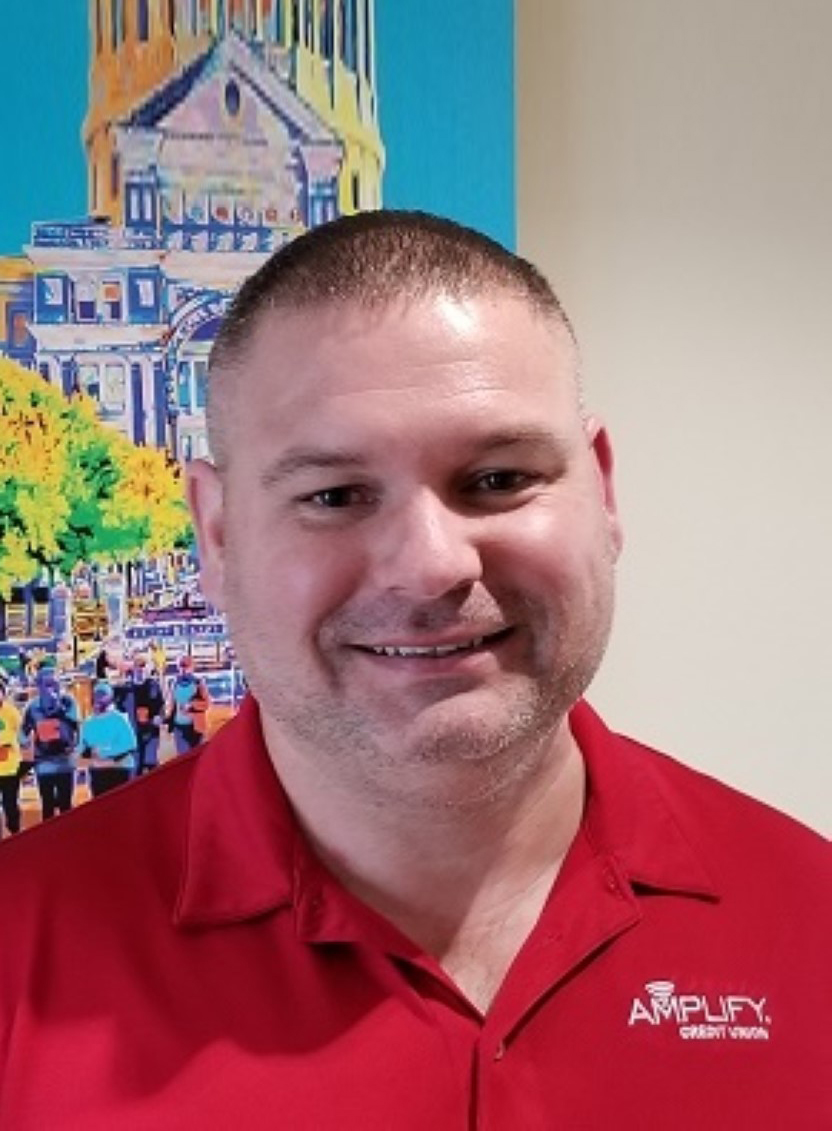 Always plan for disaster. So emphasizes David Thibodeaux, who’s been proactive on that front in his two decades overseeing facilities and security operations at multiple national companies that operate internationally.

Now with a pandemic to complicate workplace matters, Thibodeaux has been putting to use the biohazard training he garnered as a combat veteran. Even before COVID-19 struck the U.S., he was monitoring its developments and taking steps that would keep Amplify Credit Union safe and operating as smoothly as possible.

Since 2017 the assistant vice president of security and facilities operations of this Austin-based credit union with seven storefronts around Central Texas, Thibodeaux largely credits the U.S. Marine Corps for instilling his values and ability to quickly assess the situation while adapting and overcoming.

Thus, in the mist of this pandemic unfolding, while other companies were scrambling for suddenly essential masks, antibacterial soaps, protective shields, sanitizers and touchless stations, Amplify either had them in stock or benefited from Thibodeaux’s relationships with vendors. Boxes of masks arrived before price gouging increased six- or seven-fold, as did plexiglass barriers, and sanitizer. 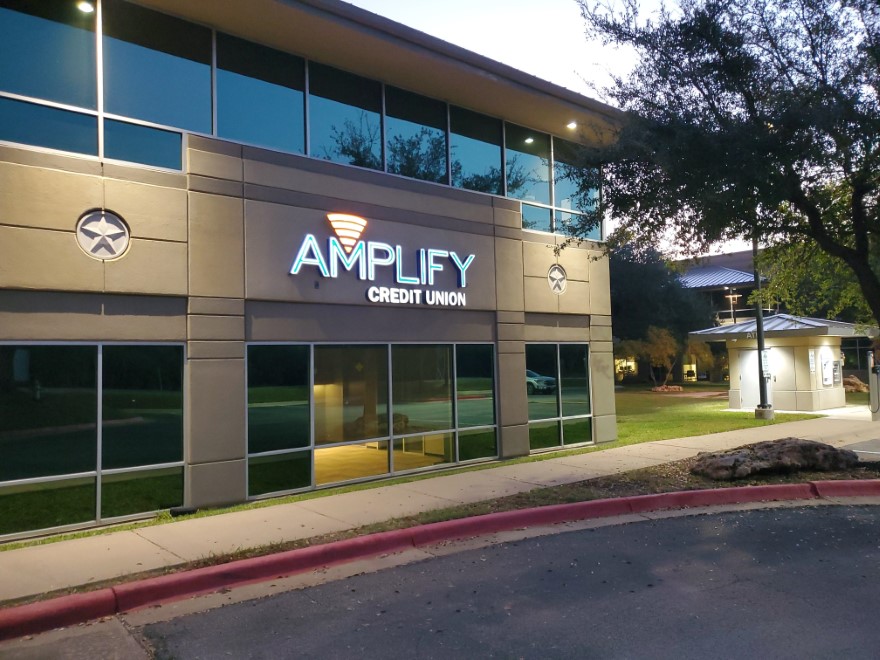 “Everyone else was trying to get these products or place their orders while we were getting deliveries on top of what we already had,” Thibodeaux tells Blueprint in October. “Every company I’ve been with I’ve set up a disaster plan. The only difference in this scenario was looking for different items.”

The items procured and other protocols in place, Amplify was able to do more than just maintain its drive-throughs during those first few months of COVID-19.

In time, customer service agents could accommodate scheduled appointments while support staff adjusted to working remotely. The restroom policy was revised to one person at a time, with door locks. Office morale remained positive, and that’s an area that Thibodeaux is always tuned in to.

“The biggest challenge specific to the pandemic has been getting people to trust in the work that’s being done daily to maintain a safe, sanitized work environment for those having to work the front lines,” he explains. “Much of that work is being done out of sight.” 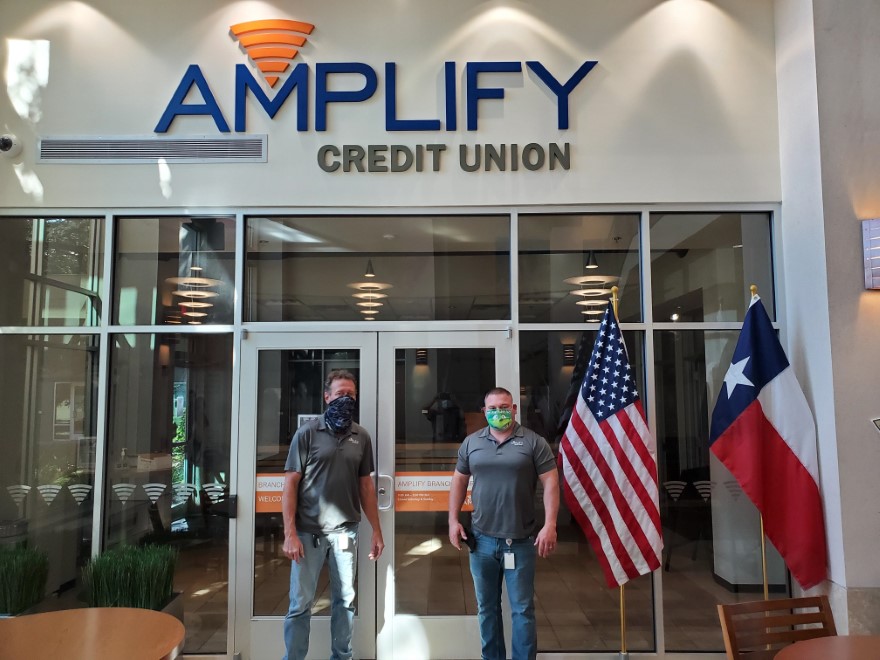 Though his eyes aren’t likely to miss much at the multiple facilities that call for his oversight. As a Marine sergeant or an Amplify facilities boss in Texas, he believes in boots on the ground.

“I learned a long time ago that if you don’t physically walk through the facilities and be physically involved, a lot can be missed,” says Thibodeaux. “Things tend to age, and as they age they need attention and that’ll cost you money.”

He also sees the need for reconfigured workspace, given the likelihood that much of the staff will continue to work remotely, at least for the foreseeable future. Such an arrangement, he says, will reduce the footprint while allowing Amplify to provide a safer workplace for those who do return, with scheduling times allowing for sanitizing and disinfecting.

That walk-the-walk philosophy notwithstanding, Thibodeaux says he stumbled into facilities maintenance.

Following his military service from 1994 to 2001, he served two years as a personal protection and riot-control officer with Special Response Corporation Security Services of Texas, which trains security professionals and law enforcement. From there he went to a private firm, Securitas Security Services USA Inc., whose clients included the Austin-based production company Troublemaker Studios. 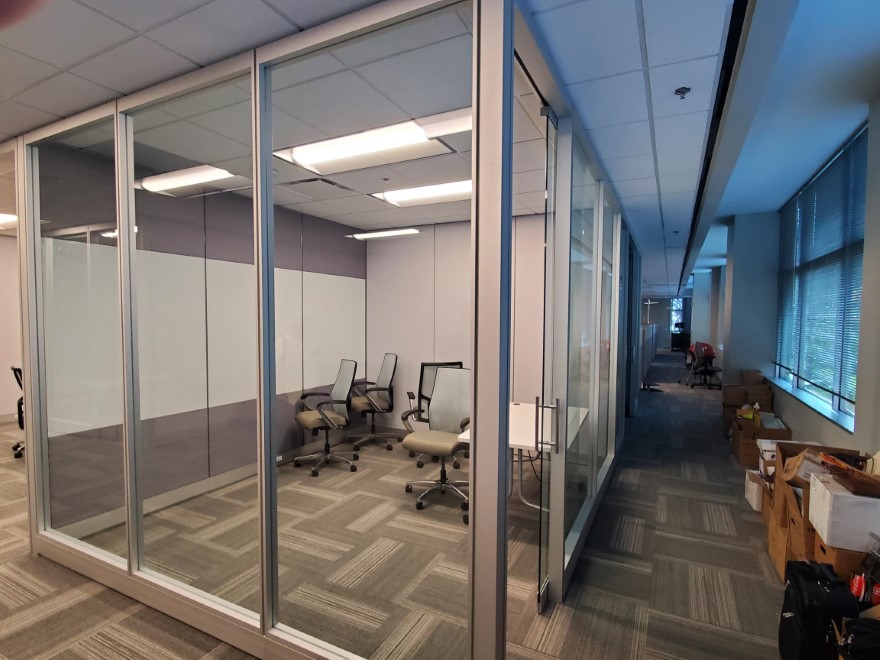 In 2003, Troublemaker hired him as its security director, coinciding with the expansion of its studios. Thibodeaux’s responsibilities expanded as well to include conducting background checks on contractors, vendors and individuals while setting up physical security for the business and home of the CEO.

Having earned the goodwill of boss Robert Rodriguez though his ability to differentiate the reputable from the dubious, Thibodeaux says he began to handle contract negotiations, scheduling, budgeting and project management.

“Once I started learning construction and all it involved, I got so intrigued,” he recalls. “Especially when I saw how security and facilities intertwine.”

He’d spend over 12 years with Troublemaker, but with a wife and young children, Thibodeaux took a breather in late 2015, then took on a similar position with Greenstream International’s Austin office for the following year. That company often had him working abroad, and while its offer of a Hong Kong post was tempting, home life still came first. A short stint in Nashville with Electronics Renewal would precede Thibodeaux taking his skills to Amplify and a good life in Austin. 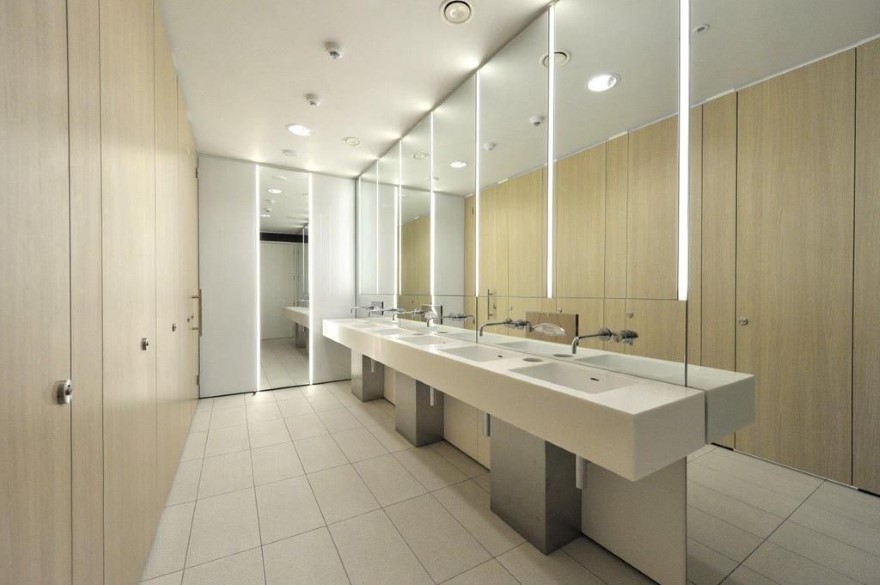 Seeing firsthand the effects of post-traumatic stress disorder on fellow Marines, Thibodeaux delved into the subject, earning a psychology degree from Austin Community College in 2004. He’s since enhanced it with a Bachelor of Arts in Structural Engineering and is closing in on another B.A. in Facility Engineering as well as a Facility Management Professional credential from the International Facility Management Association.

Thibodeaux also finds time to stay active in the community and his children’s schools and prides himself on being a family man as well as a retired Marine.

“I would have to say without my military experience, I do not think I could have made it as far as I have,” he reflects. “The training and experience indirectly prepared me and taught me how to move forward even in the worst of situations. I am grateful to God for the opportunities given to me.” 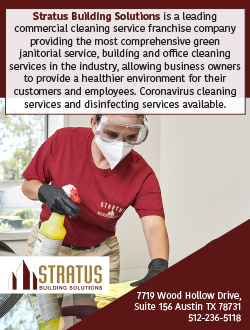