A school facilities director maps the future for aging infrastructure

When David Miranda said he planned to visit every school in the Long Beach Unified School District within a year, he was told it was impossible.

As the executive director of facilities, development and planning, he wanted to understand each school’s issues and opportunities. In his previous roles in school facilities, he always visited each district’s schools to get the full picture of their needs and unique character. 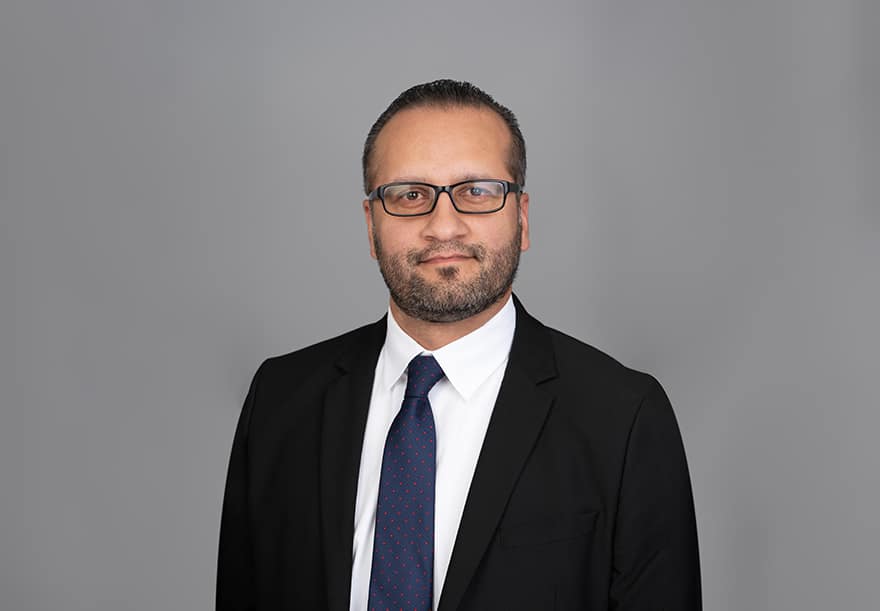 Long Beach USD is a little different than the other districts Miranda’s worked in, though. For one, it’s comprised of 85 schools, making it more than three times the size of his previous district.

Miranda, who’s worked in public sectors for 21 years, started at Long Beach in November 2019 and by the time his one-year mark rolled around, he was only a few schools shy of his goal. Between the COVID-19 pandemic and dozens of renovation projects, he was kept busy all year. It was a good year, though, and despite the challenges he says he’s grateful to have landed in a district with a great reputation.

“From the time I stepped foot here, I felt what everyone has described,” he says. “It’s a diverse district with strong leadership and great buildings. I wanted to walk them all and I really mapped out my days.”

Located in Long Beach, California, the Long Beach Unified School District serves 70,000 students in kindergarten through twelfth grade. The district has been named one of the world’s top 20 school districts (and the U.S.’s top three) in terms of sustained and significant improvements, in a study by McKinsey and Co.

Miranda and his team are tasked with continuing these improvements through facility upgrades, made possible by a $3 billion phased bond program, with anywhere from a dozen to two dozen projects being done each year depending on scope and size.

Many of the projects are renovations and upgrades to aging infrastructure that need to be brought into compliance with laws including the Americans with Disabilities Act. Miranda says the average age of a school in the district is 62 years, but that a few are over 100. He was drawn to the district for its program size and building architecture because he finds them to be a unique challenge and interesting to work with. 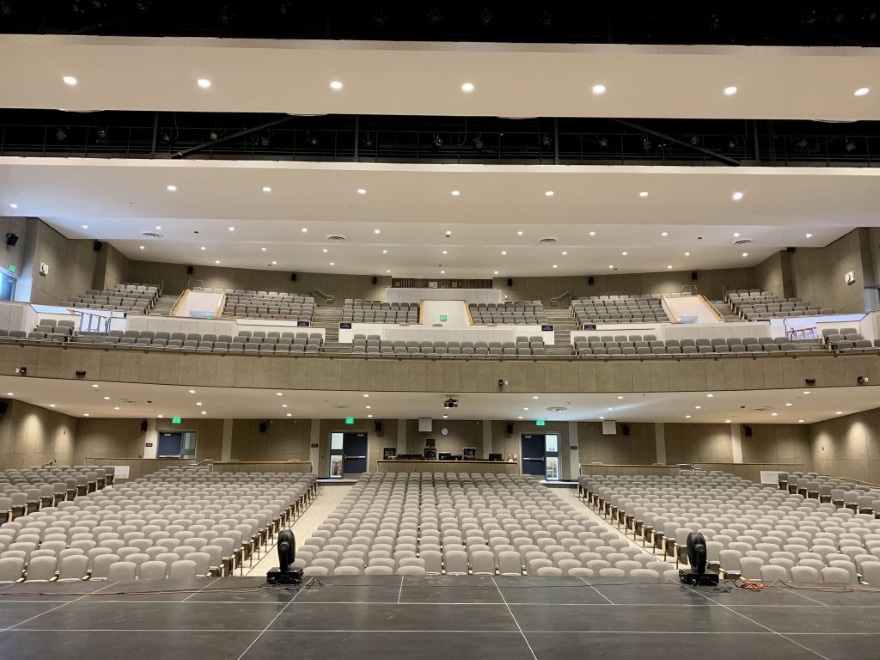 A key project underway is the design of a 50-meter pool at Wilson High School, one of the district’s oldest schools. Miranda says this will serve as a model as he plans pool installations at other district schools . He says there’s also one or two track and field improvement projects every year.

Miranda is also making sure all the schools have working air conditioning units—he says some schools have never had them despite the California heat.

Making the schools comfortable for students is important to Miranda. He says his team has heard from students, teachers and the athletic departments and has identified a need for inclusive bathrooms and locker rooms. As of February, those were being planned.

“We’ve heard the desire from students,” Miranda says. “We deeply value equity, so inclusivity is always on our minds.”

The lay of the land

Safety is always on Miranda’s mind too, especially over the past year with the COVID-19 pandemic.

When Miranda spoke with Blueprint in February, he said the district planned to bring elementary school students back for in-person or hybrid learning the following month.

Miranda has helped develop ingress and egress points at school sites and led the implementation of thermal screening units for all campuses. He’s also served as a resource for other school districts developing their own COVID-19 safety plans. 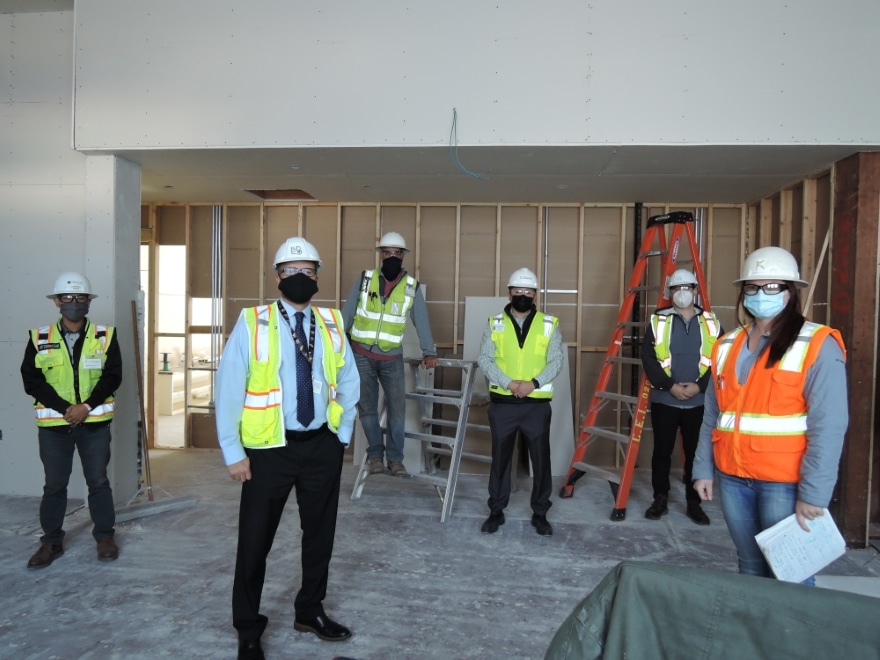 David Miranda, pictured left of center, poses with the construction team at Fremont Elementary School. Fremont is one of 54 schools in Long Beach USD targeted for major infrastructure improvements, including the installation or replacement of air conditioning.

Additionally, Miranda and his team—which consists of 46 facilities and construction staff—have diagramed every school to calculate how many students and staff can safely fit in each room while social distancing. In some ways, COVID-19 has helped Miranda understand the schools in the way he’d been hoping to.

“We feel like we know our facilities better than we ever have because of walking them and looking at them with such detail,” he says. “And in many cases, we’ve been able to accelerate projects and have them ready for when students come back.”

Most of Miranda’s team has been working remotely during the pandemic, and he’s “beyond impressed, if not blown away by how adaptable they are.” 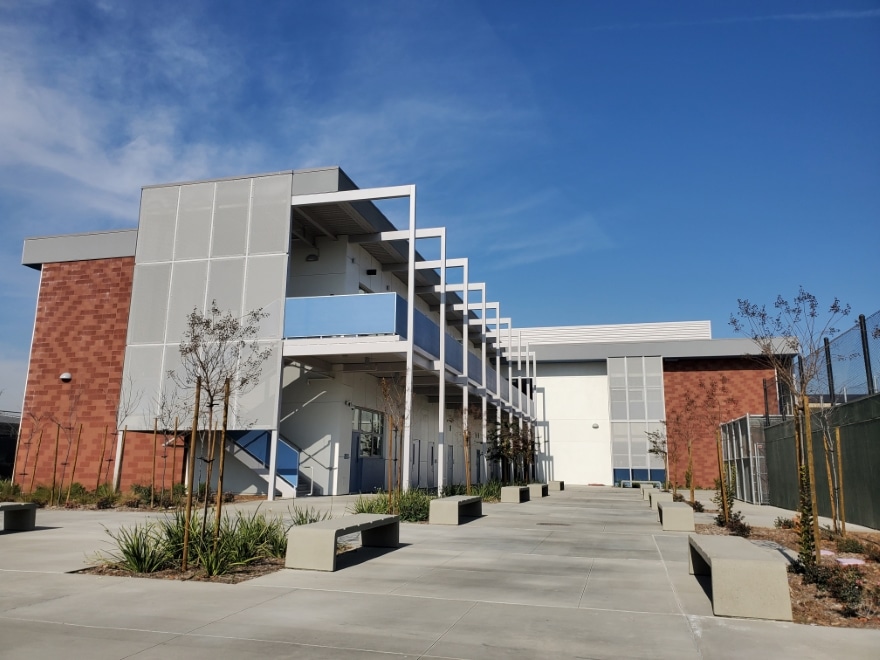 Millikan High’s new 50,000-square-foot facility was designed to accommodate specific needs of the school’s learning pathways.
The building, opened in January 2021, features a new college and career center, spaces designed for special education students
and classrooms for general use.

To help his team manage the stress of the pandemic, Miranda responds to their questions and concerns based on their unique working styles. He says he completely trusts them to do great work, so he wants to give that trust back to them and be a leader they can look to for guidance.

“Something I’ve learned along the way is to demonstrate appreciation for everyone and make sure they feel in the loop,” Miranda says.

Road map for the future

Miranda doesn’t just keep his team clued into projects—he does so for the community too. Typically, he hosts community meetings where parents and residents can ask questions and learn more about projects at their local schools, but because of the pandemic, he’s moved these meetings online.

A lot of input will be needed for Miranda’s next undertaking—he wants to continue moving forward with the district’s facilities master plan. That was developed with input from the community and is revised every five years.

“It’ll be very telling for us to see what our needs are and what needs to be reassessed,” he says. 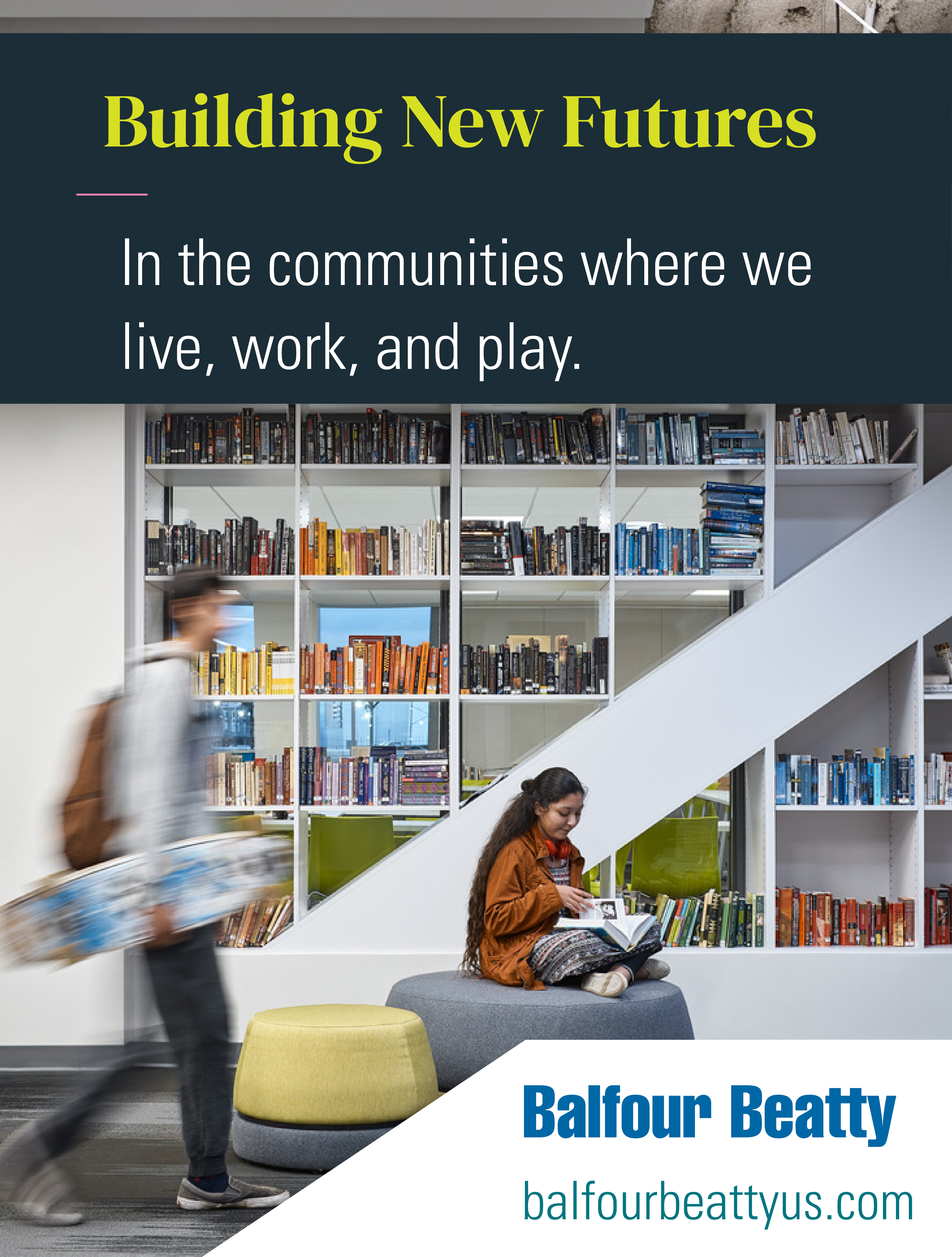 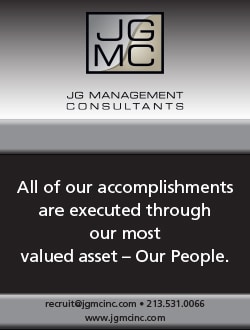 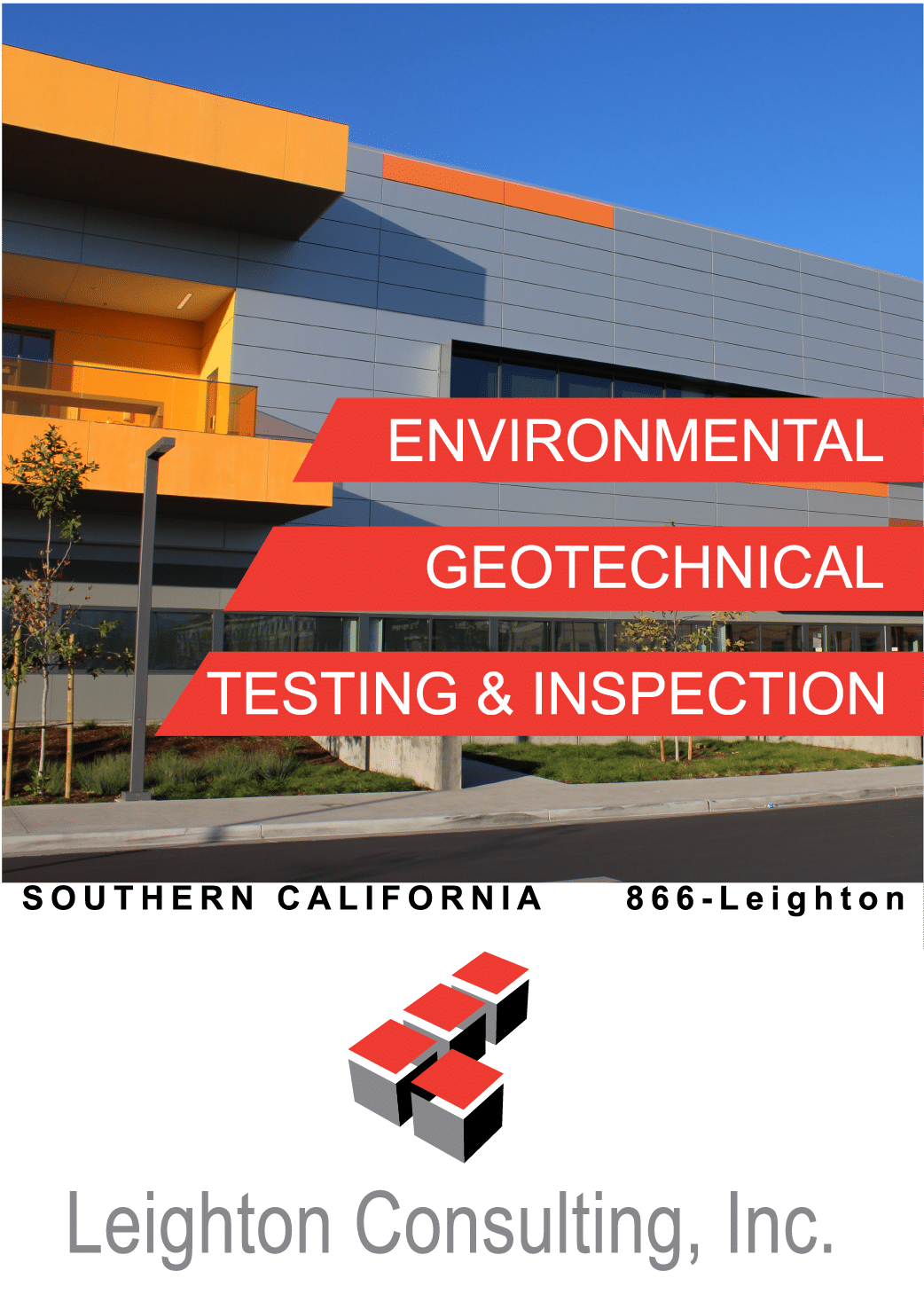