Drywall and more, sound as a dollar

Opportunities may beckon well outside the 80-mile radius extending from Portsmouth, Virginia, but there are more than enough projects here to sustain Chesapeake Drywall & Acoustics Inc. 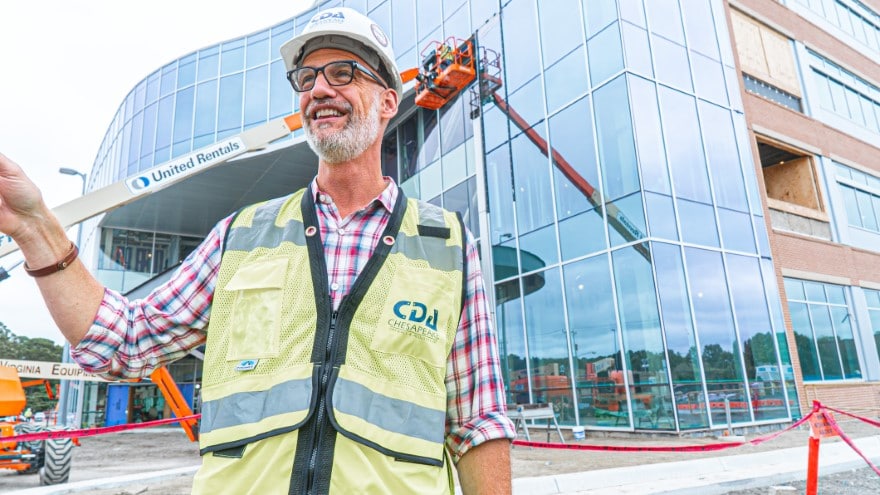 Not that this is shaping up as one of the livelier commercial construction seasons of late. Like practically every other industry, construction within that radius—which extends from Portsmouth to Elizabeth City, North Carolina, and North Carolina’s Outer Banks to Richmond—has been slowed by COVID-19. However, Chesapeake Drywall maintains a heavy workload, a fact, Benjack says that is attributable to the strong ties they have with their customers.  “Our estimating department is extremely busy and when activity picks up, our crews will be ready,” Benjack says.

It’s also quite a boost, he adds, when some of the local landmarks—among them, Dollar Tree’s revamped headquarters—attest to Chesapeake’s capabilities.

“We stay where we can manage the process,” Benjack says. “We choose not to go too much farther so we can keep a closer eye on management and operations.”

All eyes on Dollar Tree

The Dollar Tree project, the first phase of which was completed last summer, but demanded such scrutiny. Despite making its mark as a purveyor of low-cost goods at 15,000-plus stores nationwide, Dollar Tree isn’t pinching pennies on Summit Pointe, its new corporate home in the Greenbrier business community of Chesapeake, Virginia. 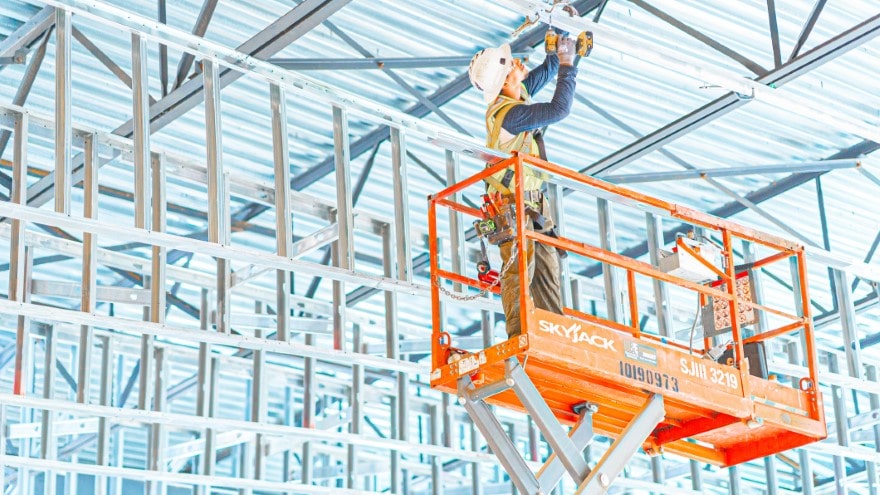 According to Benjack, the gleaming and glassy 320,000-square-foot, 12-story tower should provide ample office space for the next decade.

“It wasn’t just a big project; it was a very interesting one with lots of complicated design on the exterior and interior,” explains Benjack, whose company was entrusted with building the tower and renovating an adjacent three-story building. “And I will always say this: What we install is largely a commodity, and the only way we are to differentiate ourselves is by being responsive to the customer’s needs. If necessary, we’ll do the impossible. That’s how I look at customer service.” 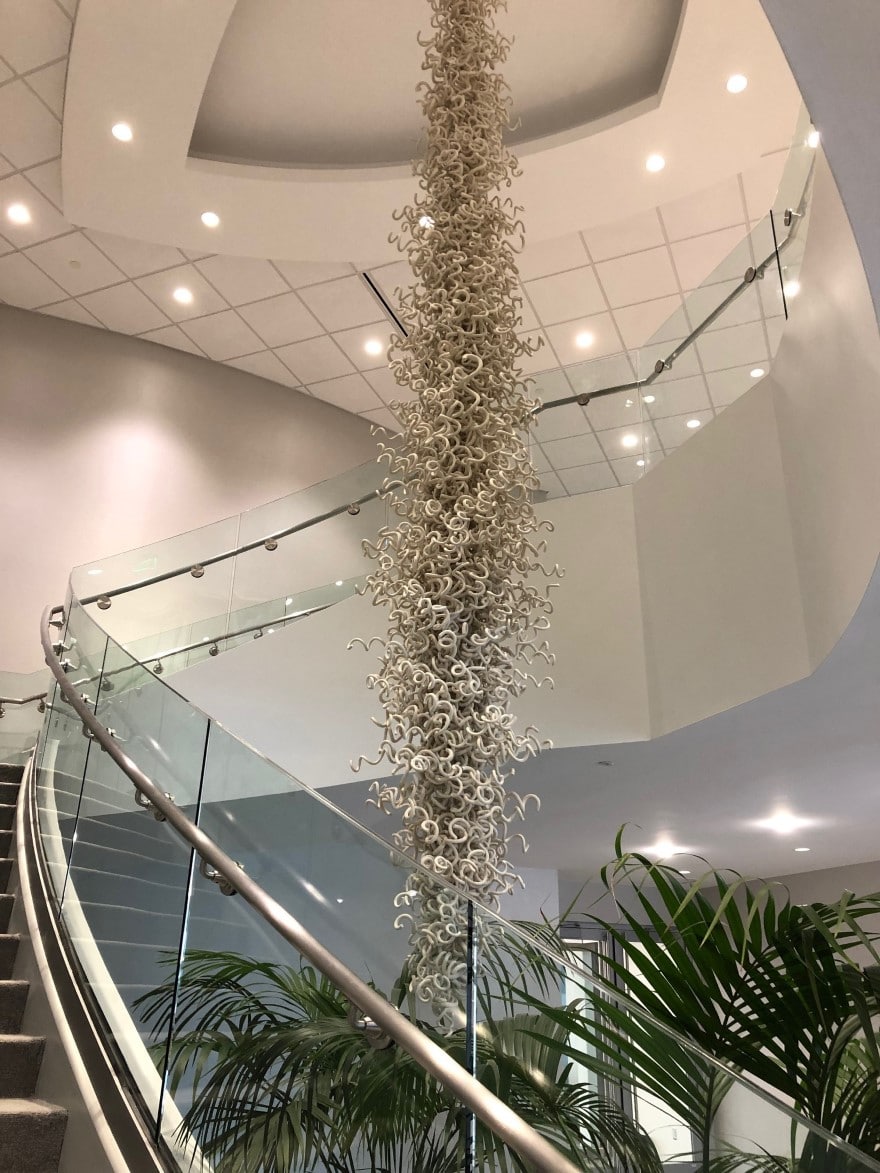 The project had all of Chesapeake’s expertise on display, from the skeleton and sheathing and the installation of weather barriers to interior framing and acoustic ceilings that provide a happy medium between too much noise and library-like silence.

Completed in less than 18 months, the project was deemed an economic coup for coastal Virginia as well as the state, with the Old Dominion staving off competition from Matthews, North Carolina, where Dollar Tree also maintains a campus.

And there’ll be spinoffs aplenty from the upgraded headquarters: The second phase of Summit Pointe in already in progress, with a blend of mid-rise corporate offices, urban living, patio-centric restaurants and other amenities slated for completion as early as mid-2020.

Directly or indirectly, Benjack says there should be more projects on the docket soon—whether from commercial clients, the region’s many colleges and hospitals or the naval bases in Norfolk and Virginia Beach, which comprise the headquarters and home port of the U.S. Navy’s Atlantic Fleet.

“We’re very proud of what we’ve built,” he says. “Whether we construct a small retail building or a 22-story apartment or office tower, we lean on the three tenets of our mission statement: ‘Providing unmatched customer service, delivering superior product quality, and relentlessly pursuing 100 percent customer satisfaction.’ Over 25 years we’ve managed our growth despite economic downturns and we’ll do so again.” 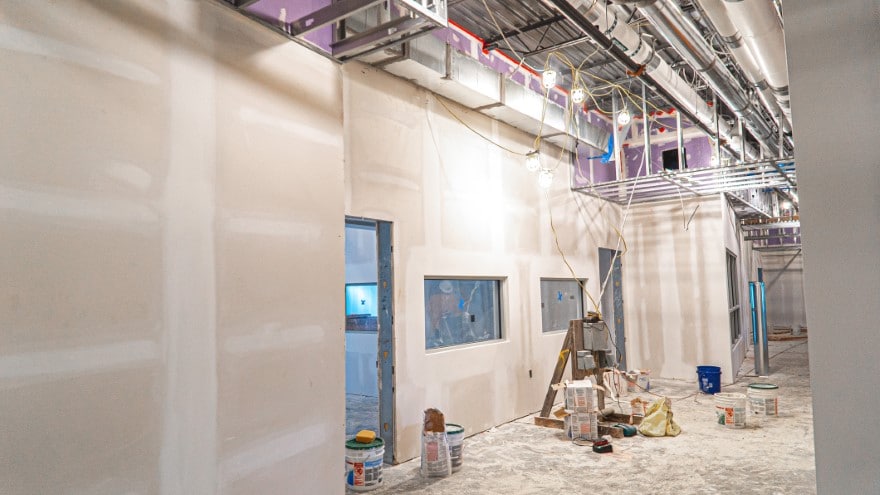 And he can’t do it without the hired hands, says Benjack, who retains 35 full-timers while outsourcing most of the actual labor. Asked to explain HR ethos, Benjack insists it’s about treating and training the team, compensating them with benefits and salaries commensurate with experience, and providing opportunities to grow on the job.

“We don’t micromanage, but we hire good people and they do the job for which they’re hired,” he says. “There’s very little turnover. Some people have been here since Day 1. Some left, but then came back because they found the grass wasn’t greener.”

As to how Benjack got into construction, he grew up working summers for an uncle who built houses. Thanks to the income, he was able to pay his way through Connecticut College, where he studied zoology and was a pretty fair basketball player. 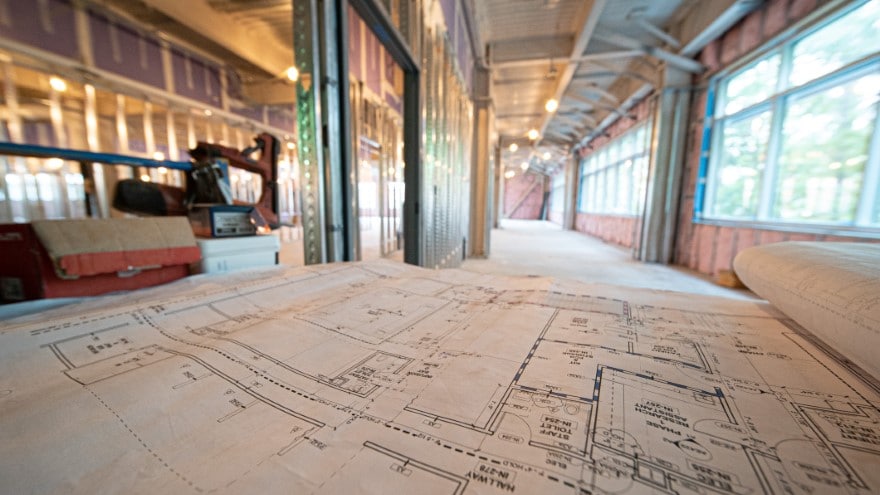 But as time passed, Benjack realized he didn’t want to be a doctor, the NBA wouldn’t come calling, and there was just something about seeing the results of one’s labor that so appealed to him.

He plied his skills for T.J. McCartney Inc., a drywall contractor in Hollis, New Hampshire, but when construction slowed in New England during the late 1980s, Benjack opted for Georgetown University’s McDonough School of Business, where he earned an MBA in 1993.

After a couple years as a product manager for Trader Publishing Co. in Norfolk, Virginia, Benjack wanted to get back into what he knew best, and that was building something. He bought half of Chesapeake Drywall in 1996 and the rest in 2010.

Down on the farm

As for that degree in zoology? Well, it hasn’t gone unutilized for Benjack and his wife, Claire, live on River Road Farm in Franklin, Virginia. It’s there where Claire operates a boutique farm where grass-fed cattle produce higher-quality and heart-healthy beef, and various breeds of egg-laying hens have the run of the premises. 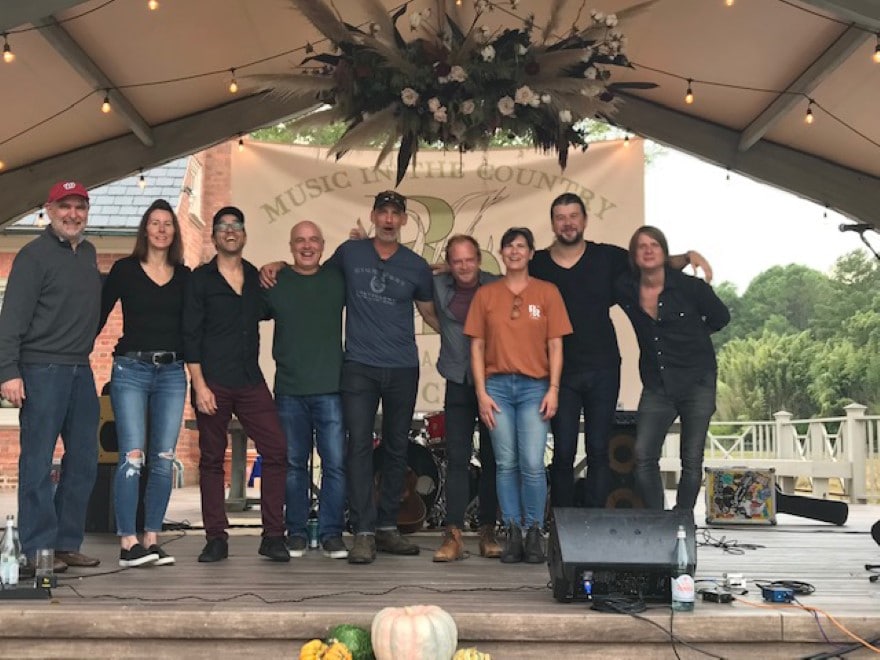 Once COVID-19 passes, the Benjacks look forward to the resumption of their concert series on their farm. Prominent acts ranging from alt-country/bluegrass rockers Yarn to folkie Steve Forbert have graced River Road Farm on Sunday afternoons, and Benjack finds such homelife so complementary to his professional responsibilities.

“Work is work, but family must come first and people need a life outside of business,” he says. “This keeps us in balance. We want our employees to have that balance too.” 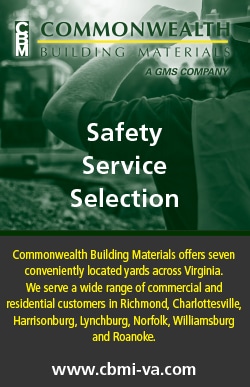 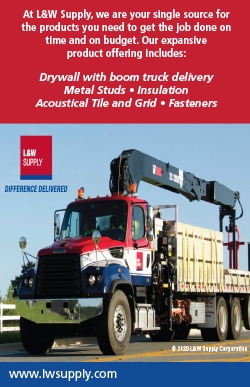