Out with the old, in with the news

It’s been sent to the so-called dustbin of history, and nobody’s likely to have mourned the demolition of the old King County Youth Services Center in Seattle. Especially with the new Judge Patricia H. Clark Children and Family Justice Center having opened late last year to critical acclaim and reflecting a more progressive approach to serving juveniles at risk.

There are fewer beds and more space for family interaction, as well as counseling that might keep kids out of the court system. The décor festooned with murals and other art, it’s named in honor of a recently deceased judge much admired for her efforts in juvenile court. 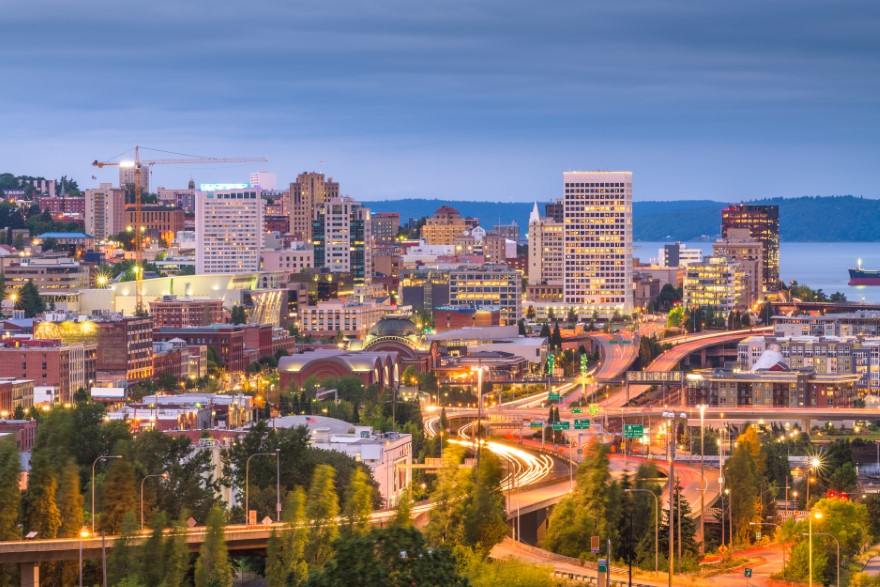 In short, it’s most everything the old six-story facility was not. Thus, the president of the Tacoma-based family-owned Dickson Company could take pride in being entrusted with the demolition this past spring.

“By demolishing an old building like that, we helped clear the way for a new one with a new mission,” the good-natured David Dickson tells Blueprint in early summer. “It was also an interesting project for us, which we enjoy, because it did include some high-risk work, with unique hazardous materials abatement requirements. Our priority is keeping the workers and the public safe, so we put the work in to make sure we’re doing that, and then a challenging project becomes manageable and fun.”

The new complex, just 20 feet from the one that came down, required protective barriers to separate the two while a spotter was in place to keep onlookers at a safe distance.

This also being the very moist Pacific Northwest, mold was rampant in the building, as well as asbestos, PCBs, mercury and other hazards that had aroused EPA concern and needed removal prior to the demolition. 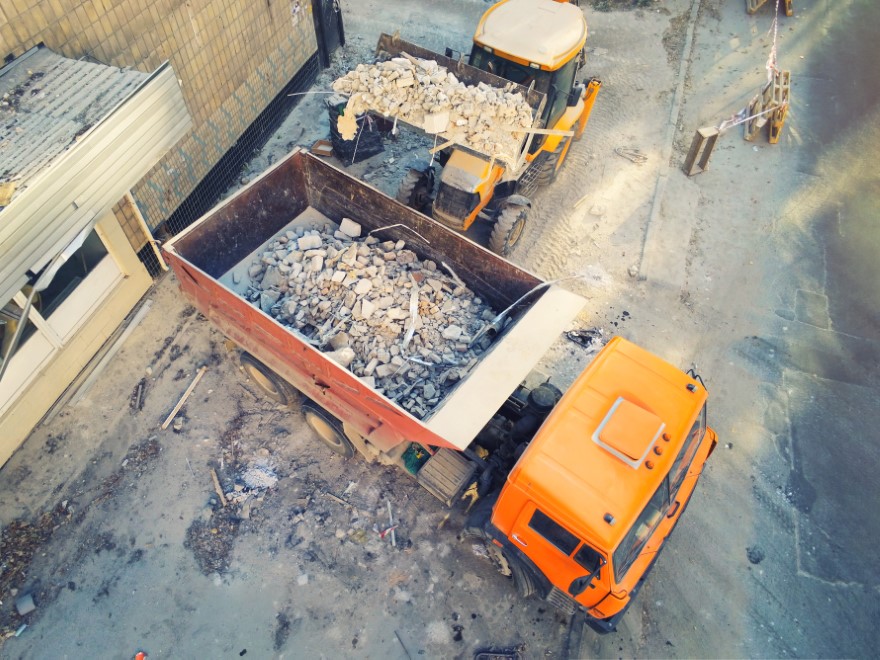 As typically is the case when the Dickson Company demolishes a structure, all the demolition debris was sorted, separated and processed in order to recycle or salvage as much as possible. Clean concrete, dirt and asphalt were recycled at its own Waller Road Inert Landfill & Recycling Center; and metals and other materials salvaged, recycled or disposed of at outside facilities.

“We’re always looking to divert as much as we can from the landfill,” Dickson says.

Growing with the region

At the same time the Dickson Company was reducing the Youth Services Center to rubble, it was doing the same for a defunct military prison just south of Tacoma. Regular work includes the demolition of aged schools, government buildings, and residential and commercial structures that will be replaced by the new and improved.

The company can take claim to being Washington State’s leading razer of obsolete buildings, and with the public sector among the clientele, it has kept busy even as so many businesses have been slowed by COVID-19’s effect on the construction industry. 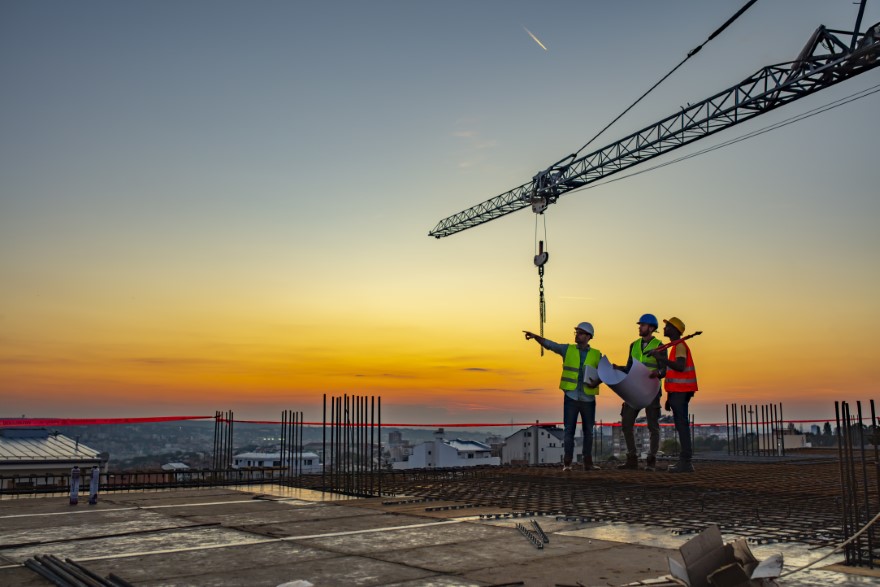 The Seattle-Tacoma-Bellevue area is both booming and built up, so there’s often more need for redevelopment than ground-up construction. So much that Dickson says while the company retains a civil construction division for the public and private sectors, more of its work now comes from demolition and abatement of hazardous materials.

“This region has been growing, and there’s limited space to build in the cities and in the outlying areas,” he explains. “So, often before someone can build, there first has to be demolition and abatement, and that’s where we come in. While we’re fine with branching out geographically, there’s been enough demand here to keep us close to home.”

Among the big-ticket projects was the three years spent tearing down a portion of the N Reactor at the Hanford Nuclear Reservation, the since-decommissioned complex on the banks of the Columbia River in Benton County run by the federal government. The Dickson Company has also handled projects in Oregon, Montana, Idaho and Hawaii, but the bulk of its work should remain a very manageable drive from its Tacoma headquarters.

The private sector also keeps Dickson busy, with clients including a couple of Seattle media heavyweights.

Like all newspapers, the Seattle Times has struggled with a diminishing readership and needed the Dickson Company to tear down its printing plant. The former KING 5 television headquarters also had to come down so two 12-story office towers could be built. 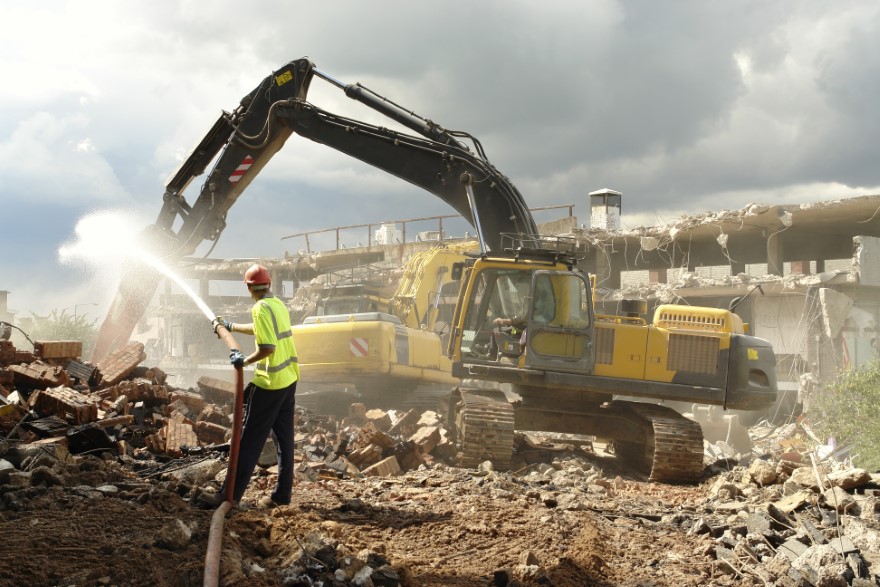 Dickson Company also took down the large Seattle IKEA store and parking garage in Renton, a Hostess factory, a large INTEL office building in DuPont, and various other interesting structures in its recent past.

“We’re a family business on steroids,” says Dickson, who represents the fourth generation to run the company founded in 1937 by his great-grandfather, Lige Dickson, and led in succession by grandfather, William, and father, Richard.

President since December and a member of the executive team since 2005, David Dickson says he literally learned the business from the ground up, having swept floors as a 12-year-old while his father treated him like any other hired hand.

“It was very good for the work ethic,” says the married father of three children. “As I grew up, I worked wherever I was asked. I changed oil, sanded equipment, painted, put up fences, and even dropped some trees before I was 18 and legally qualified to work on our projects in the field.”

On-the-job earnings from working as a laborer and equipment operator enabled him to cover tuition at Utah Valley University, where he earned a degree in business administration and management in 2004. He then returned to work as a full-time demolition laborer, asbestos supervisor and demolition operator. 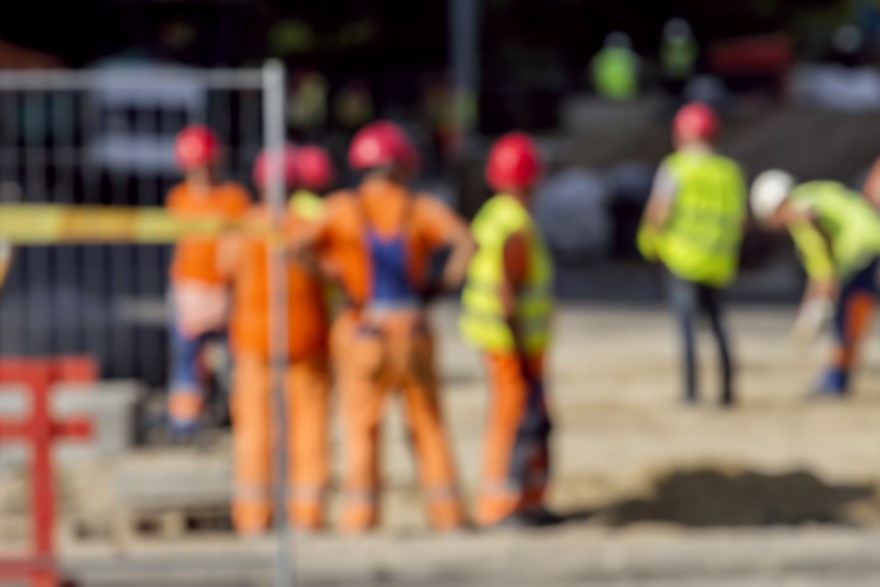 A spry 73, Richard Dickson remains a valued presence at the company, continuing to mentor the 42-year-old David as well as his other son, 36-year-old Paul, who also worked his way through various jobs like his older brother, and now serves as a vice president. Given that Richard Dickson’s father, William Dickson, stayed active until 95, he might not be too eager to fully retire.

“He’s always there to share insight from the wealth of knowledge and experience that he’s acquired over the years,” he says of his father. “He always has something to offer as I—along with my brother, and the rest of our team —do what we can to improve and expand on the great legacy and reputation that this business has earned over the past 83 years.”