When Dave Verna sends drawings of piping installations to a foreman who will be working on the roof of a dangerous high-rise building, that employee will know exactly where to put a strategic weld or the best place to install valves.

How does that happen?

It’s because that employee has seen it all before, Verna says, thanks to A.T. Chadwick Company’s latest implementation of virtual reality software at the Pennsylvania-based mechanical engineering company. From its offices in Bensalem, the technological transformation is opening the eyes of pipefitters and architects at the firm who, in past years, may have only seen their work on paper. 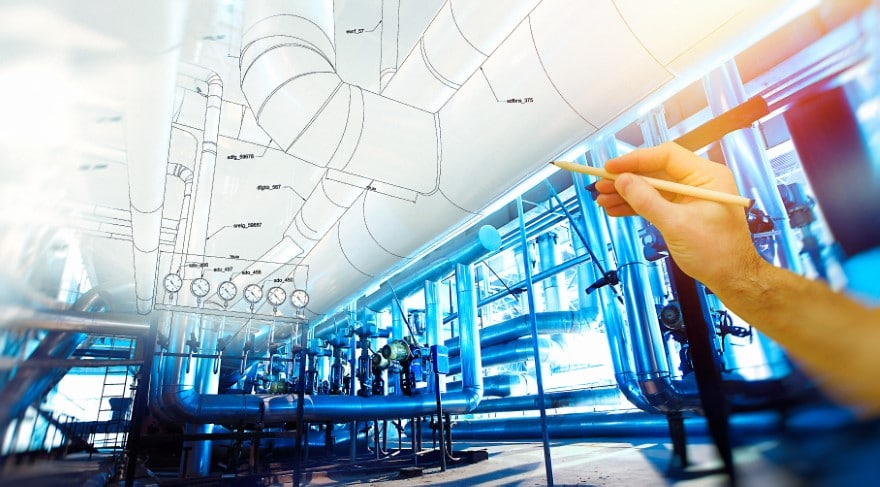 “By walking around with a pair of goggles on, it adds context to our jobs. By capturing information we might not otherwise have seen—with a whole new level of detail—we’ll never miss a gap in design again,” Verna says.

Founded in 1966, A. T Chadwick defined itself for years as a mechanical contracting firm handling plumbing, HVAC and pipe installations for a variety of industrial applications. Its work can be found at hospitals, universities and pharmaceutical companies in the Delaware Valley.

As luck would have it, Verna was an apprentice for UA Local 322 when he was working on a project for A. T. Chadwick at Our Lady of Lourdes, a local hospital. His ability to take precise measurements got him noticed when he started night classes in AutoCAD while working on a project at the local union hall, leading to an opportunity to work in the office from 2003 to 2006. At A.T. Chadwick he not only gained AutoCAD experience, but also fine-tuned his skills as a plumber and pipefitter.

Years later, impressed by the company’s commitment to its employees, Verna returned, but this time as director of construction technology.

“Loyalty is something that stands out with the people here. It’s one of the reasons I came back,” Verna says. “They needed someone to embrace technology and I had that outside perspective and was happy to show them the way.”

In the time between his apprenticeship and his new post, Verna acquired experience in an array of emerging technologies throughout the country—ideas he brought back home.

Verna gleaned knowledge from a variety of sources; first spending 12 years working as a mechanical CAD manager for publicly traded F&G Mechanical Corporation beginning in 2008. It was while working there that he became the mechanical lead at EMCOR for three years starting in 2016. He also spent a lot of time traveling to places like Denver, Boston and Baltimore as a card-carrying journeyman for plumbers and pipefitters with UA Local 322. 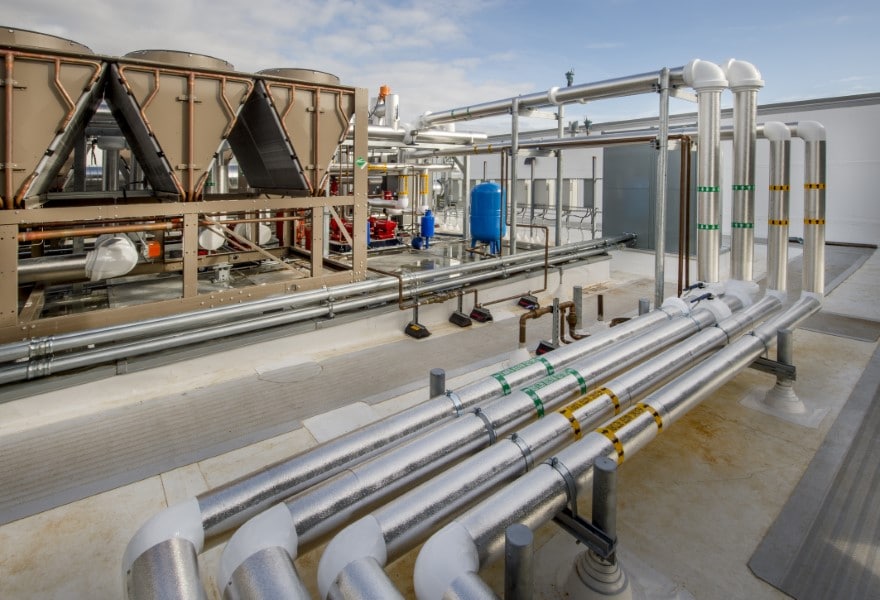 “I was exposed to many ideas and processes and gained new perspectives from those experiences—ideas we can share in the transition from a public to private company,” Verna says.

Now five months on the job, Verna unleashed a torrent of projects to facilitate technological growth.

First up was investing in updated hardware by adding Dell Precision 7740 laptops with dual monitors for a complete mobile workstation solution; the computers also have the latest Nvidia RTX 5000 graphics cards. Verna says the company also uses a docking station that allows them to unplug at the desk and seamlessly plug in to the conference training room.

In addition he installed software solutions for project management, as well as integrating capabilities via IrisVR for virtual reality applications. The plan is to add laser scanners to the shopping list in the near future. 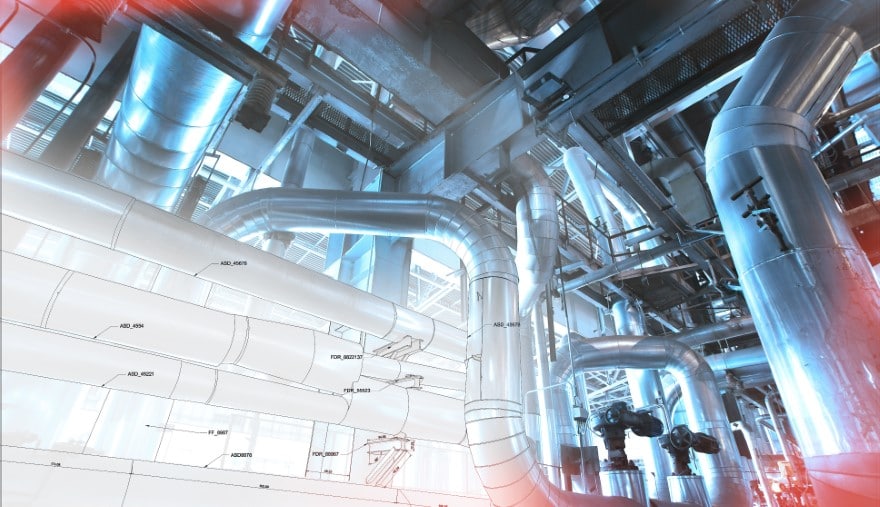 While experience has been one of his greatest teachers, he also draws inspiration from Autodesk University, a learning community that connects concepts in modern design with engineering experts from multiple industries including architecture, construction and manufacturing.

“Many of these solutions are not super expensive, but can make a world of difference and capture more detail than a simple measuring tape,” he says.

Employees will get a chance to test out applications in a technology conference room and learning lab that is almost complete. The room will have two 70-inch screens for training and can be modified to adapt to any learning situation—real or virtual. The virtual reality experience, Verna says, may be one of the most exciting projects of all—something that prompted him to write an article on his LinkedIn page called “What is a Virtual Foreman?”

“A person in these circumstances can see a room as it is drawn and before anything is installed, do a virtual walk-through. Any gaps of information will be crystal clear and can be rectified before expensive installations have occurred,” he says.

Verna will use the space to better train six AutoCAD draftsmen and 15 project managers.

Waves of the future

These were among the tenets of Verna’s five-year technology plan, which has also included removing siloes between departments and reducing redundancies to improve communication. Verna also plans to explore more virtual and augmented reality on demand models, enabling predictive analytics and installing productivity trackers. One of his favorites is Autodesk’s Revit Platform.

“There are just so many different solutions and processes we can use—particularly by automating repetitive tasks—to increase productivity. It’s much cheaper and easier to move something with a mouse click rather than after it’s been installed,” he says.

It’s the beauty of those efficiencies that happen to be the favorite part of Verna’s job.

“I never get tired of watching things being installed successfully; there’s a lot of things that can get caught up and cause problems toward the end of the process if your eye’s not on the ball,” he says. “The beauty of the technology is that it the raises the bar and helps us both identify issues and solve problems earlier while cutting costs exponentially. While there may be a higher price initially, it will pay for itself in the long run.” 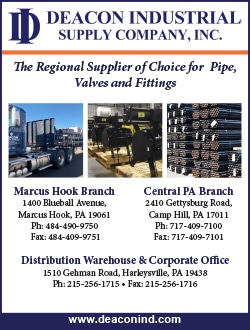