As a teenager growing up in San Antonio, Texas, Darrell Thompson believed at the time he had no skills, no future and was a person lacking ambition.

That changed when he joined the Navy. 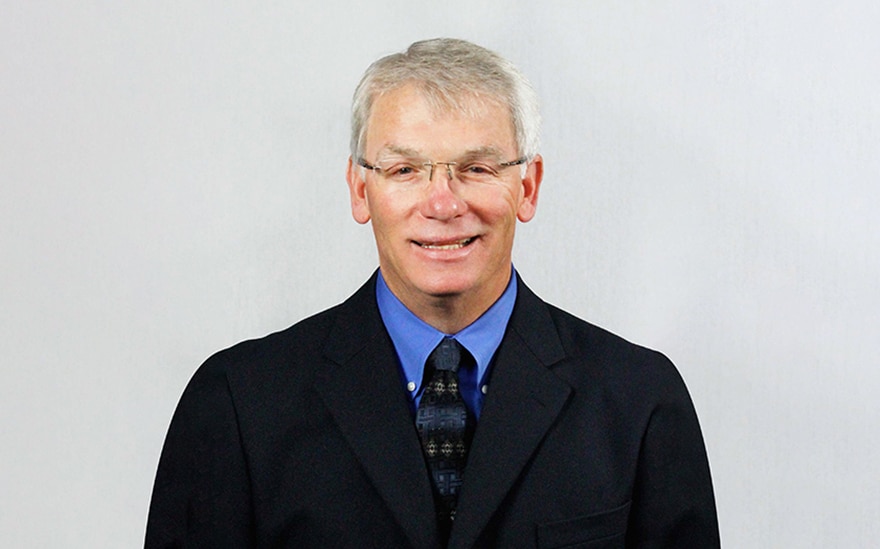 Now, 39 years after coming ashore, Thompson’s successfully navigating a sea of high-tech projects as the director of facilities at Center Grove Community School Corporation in Greenwood, Indiana, a district with more than 8,900 students.

Together with his team, Thompson overseeing construction of Walnut Grove Elementary School, renovations of two additional elementary schools and two middle schools, and a high school expansion to accommodate the district’s growing student population. Other projects include construction of swimming pool and an on-campus center for emergency operations.

“We are blessed to have incredible people working together that can handle a tightly-packed schedule to deliver high-quality projects on time,” Thompson says. “All of us make it happen.”

Arriving at Center Grove in 2017, Thompson says many projects were already underway. There were the nearly completed renovations to a student activity center at Grove High School, which houses four basketball courts, a 200-meter indoor track and an elevated walking track.

There were also security vestibules being added to the high school’s entrances and two stairwells being added. Renovations also included updates to the school’s media center, science labs and classrooms, as well as upgrades to orchestra and percussion rooms. A new choir room was being added, too.

These projects were the first of many needed to modernize the 647,000-square-foot high school, Thompson says. In 2019, he and staff began converting a pool area, creating 11 classrooms, space for an arts department, a new large group instructional space and a wrestling room. 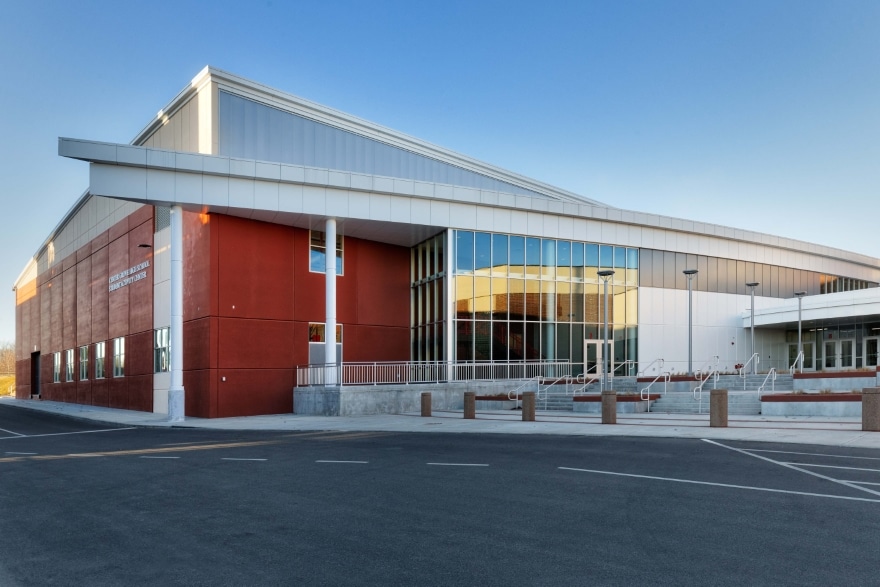 “With the number of students increasing every year it was hard to keep up with the demand,” he says. “We had to find a place to put them all and to support the school’s programming.”

Meanwhile, the district built an Olympic-sized pool complex to replace the one that was converted to learning space. The complex includes warm-up lanes, a diving well and a therapy pool. As Thompson explains, the area has a strong swimming culture, with both high school and middle school teams and a swim club.

“This was all competed without raising taxes,” Thompson says of the 18-month project completed in July 2021.

In the fall of 2019, the school board approved construction of a 14,695-square-foot emergency operations center near the high school soccer fields. The facility will house the district’s police department and a substation for the county sheriff’s department. The building will also house an ambulance and fire trucks.

Slated for completion in 2021, the project will provide the main Center Grove campus with 24/7 monitoring and emergency response services.

According to Thompson, the project was conceived by the superintendent and school leaders following their visit to a school district in Colorado known for its innovative approaches to school safety—project’s partnership with local fire and police departments is among the first of its kind nationally. 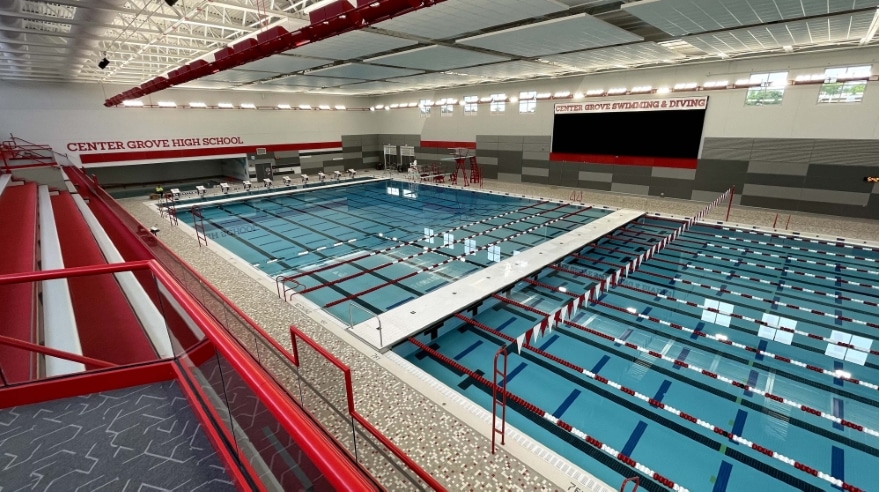 Thompson says projects lined up for the summer of 2021 include a parking lot renovation, construction of a road through high school property, and an initiative to replace lighting throughout the schools with LEDs.

“The amount of construction has been considerable,” Thompson says, pointing to the community that’s home to the NCAA, as well as big employers like Amazon and Eli Lilly. “Every time we think we have a handle on it, there’s more growth.”

With the student population projected to continue growing for 30 years, Thompson and his team divide their time between maintaining current facilities and planning for renovations and building expansions.

Having multiple projects being carried out all at once—and having projects overlap with one another—requires considerable coordination of staff and resources, Thompson says.

While serving in the U.S. Navy as a boiler technician for four years starting in 1978, Thompson got plenty of practice. In the service he supervised a work center, ordered supplies and implemented a maintenance system.

“I worked all my life in facilities and the foundation I got in the Navy—learning discipline and responsibility—made a huge difference in public service,” Thompson says. 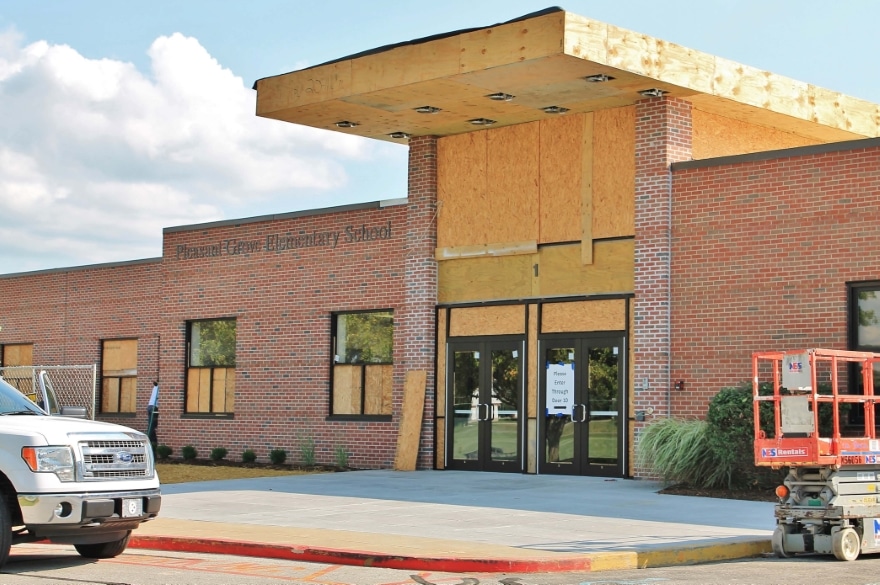 After his tour of duty, Thompson taught part-time as an instructor at ITT Technical Institute and the Indiana Vocational Technical College. In 1996 he became an HVAC technician and lead maintenance technician at Best Access Systems.

In 2006, he became assistant director of engineering at MSD Warren Township in 2006. In 2017, an architect told Thompson about a job opportunity at the school district where he now works.

“It was a growth opportunity and a chance to help the school,” Thompson says. “There’s nothing like handling multiple projects and properties. It’s been an incredible experience.”

Thompson says the only way to complete the scope of the work, however, is to engage with multiple groups within the system: district staff; local municipalities; and a legion of architects, engineers, construction managers, contractors and suppliers.

Thompson credits the Navy for teaching him to be responsible—and to never be afraid to admit what he doesn’t know.

“You have to be humble to ask for help from the experts; that’s how you learn,” Thompson says. “Good people will teach you.” 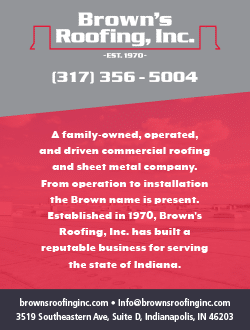 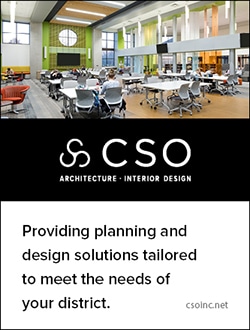 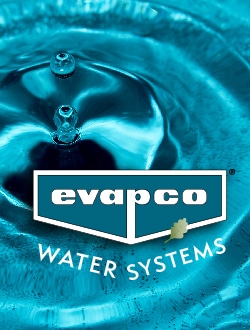