Making sure it’s fun to stay at the YMCA

After more than three decades, Danny Murray was ready to retire from working for Alberta’s largest city, but he wasn’t ready for retirement. Murray wanted something more, and he wanted to give back to the community in a different way than working for the city of Calgary.

“I was scooped up pretty quickly and got started on some big projects right away,” says Murray, the vice president, facilities and asset management for YMCA Calgary. 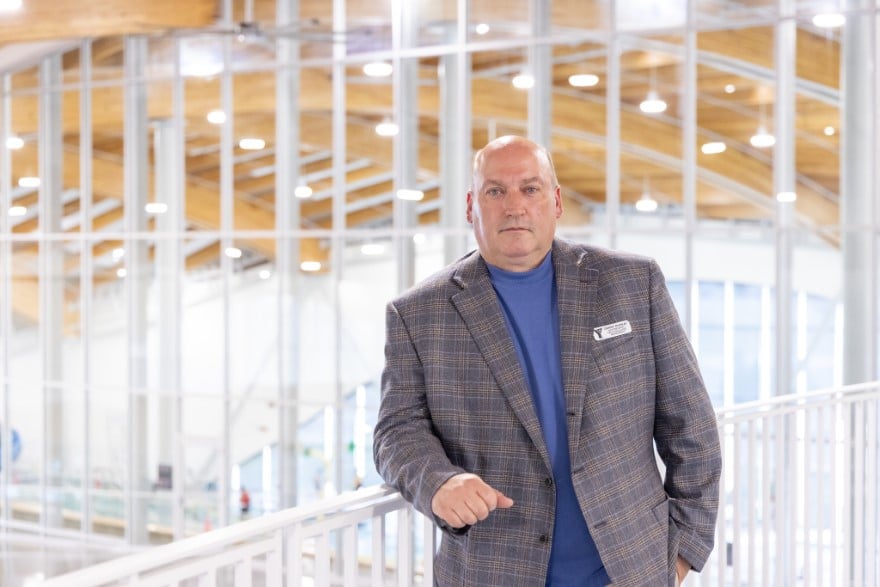 Those projects have included the construction of a new outreach center, beginning the plans for one of the organization’s largest recreation centers, and a redesign of the 90-year-old, 1,000-acre YMCA Calgary camp.

“We’re working with the province and the local government to get this going,” Murray says.

When Murray started with YMCA Calgary, the outreached center project had stalled after four years of planning. So, Murray took the plan to the CEO with some cost-saving suggestions, like using energy management tools.

Murray says it took him about seven months to come up with a design, create a budget and get the work done at a reduced cost of $1.4 million. The 5,000-square-foot outreach center opened for day use in late July, and Murray expects nighttime programming and overnight use to be available sometime in 2022.

“Everyone has been to this camp, and I’ve had people in their 70s and 80s telling me about their experiences on the property,” Murray says. “This new outreach center will create memories for every child that uses it.”

A new look for the camp

With the outreach center open, Murray has turned his attention to a bigger project: a re-design of Camp Chief Hector, the 90-year-old camp located about an hour outside Calgary.

When it opened in 1930, it was for boys only. Now it’s co-ed, and drinking water comes from a treatment plant instead of a well. Little else has changed, though, and campers still sleep in teepees, sing campfire songs and spend time at the foot of the Canadian Rockies hiking, riding horses and paddling canoes and kayaks. 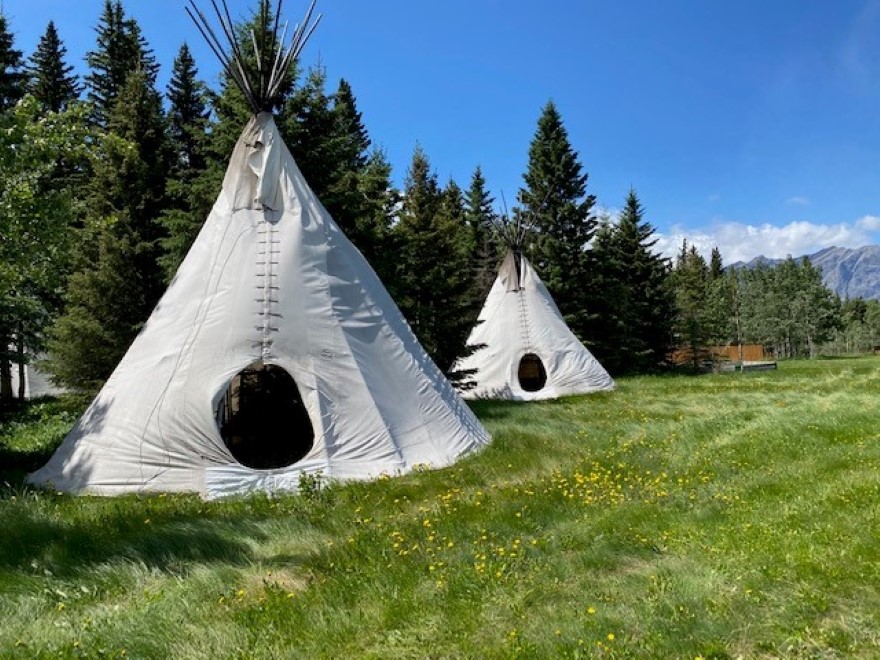 The re-design, Murray says, will include staff housing, overnight accommodations and upgrades to camp structures. There will also be fire safety and forest wildfire management tools in place.

Too young to retire

Earning a degree from the Southern Alberta Institute of Technology, Murray started his career as the building manager of the Calgary Exhibition and Stampede and the Olympic Saddledome, a position he held for six years. In 1985, he began working for the city of Calgary in the electric systems department.

From there, Murray spent 12 years in the city’s leisure and recreational facilities department and then seven years in parks planning and development and the recreation department. Then, Murray worked for more than 11 years in the fire and capital development department before being named corporate facilities manager in April 2018. He retired from the city in April 2020 and started working for YMCA shortly thereafter.

“I figured I’d stay at the city for two to three years, but it ended up being 34,” Murray says with a laugh. “Working for a city is like working at a university with the different departments and different people. 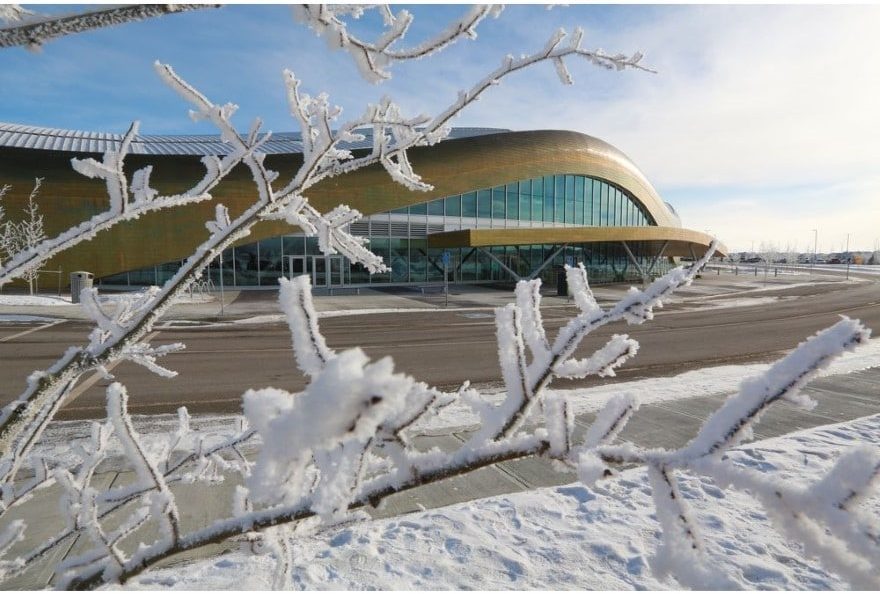 Murray says the biggest challenge working for the YMCA is the philanthropy and membership. At the city of Calgary, there was hardly a reason to worry about funding; at the YMCA, though it’s a respected organization, there’s not the guarantee of money to spend.

One benefit of working with one organization for so long is the relationships Murray developed with contractors, vendors, consultants and other companies. Those connections have helped greatly in the short time he’s been with the YMCA—and it’s one of the reasons he was hired.

“I have a lot of experience and brought a lot of my connections to the table when it came to the outreach center,” he says. “I hope to continue to use what and who I know to help grow the Y into the future.” 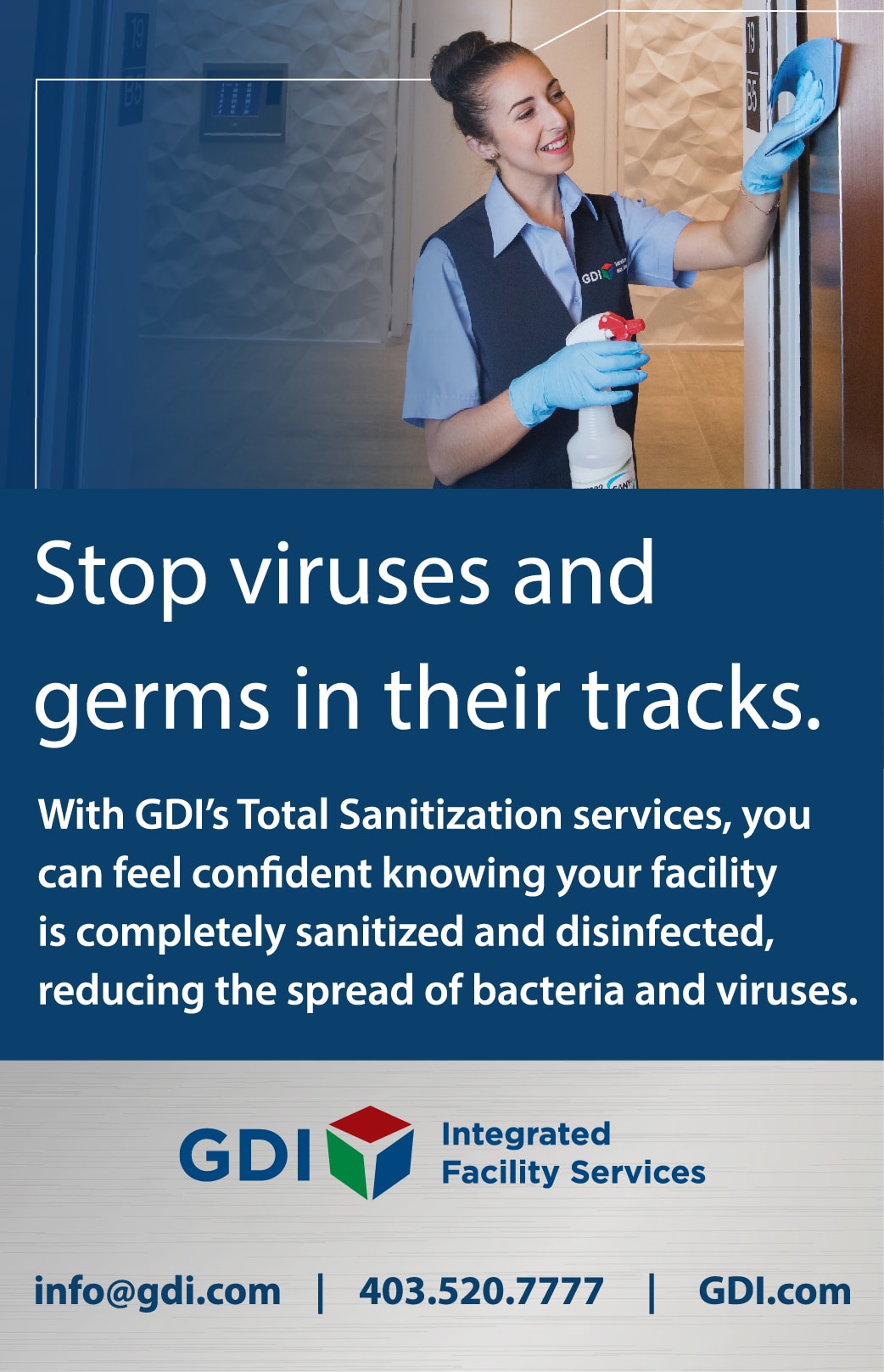 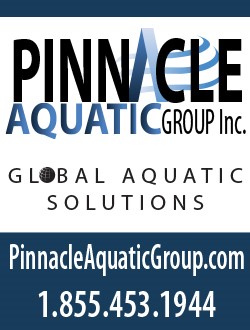 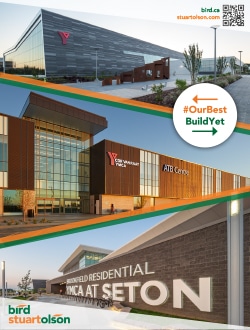