Daniel Munoz has never been far from a construction site. He swept the dust of drywall adhesive off floors as a boy and learned the trades from his father and anyone else who’d teach him at Warner Constructors. 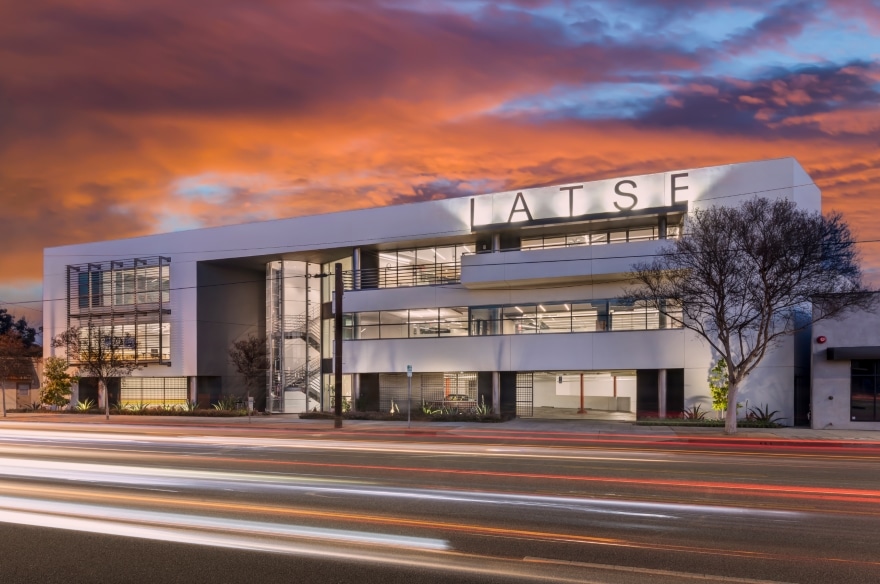 Now the company’s Vice President of Project Management and Construction, and soon to be one of its owners, there’s almost nothing Munoz has not done since the days when his father assigned him to clean up job sites.

“We spend as much time with ourselves as we do our own family,” he says. “We build and promote from within, and it’s always nice to see that growth.”

Founded in 1984, Glendale-based Warner Constructors works in Los Angeles and Southern California and specializes in tenant improvement projects. With a staff of about 50, Warner has relied on repeat business and word-of-mouth advertising to grow, reaching an average annual sales volume of $50 million.

“We don’t have a full-fledged marketing team. Our work speaks for itself,” Munoz says.

Warner is always ready for unique and difficult projects, he says, adding, “It’s a question of making sure we can do this, but we’ve proven we can. You want to look at the challenges, but I don’t want to be the person who doesn’t chase a project because it’s too hard.”

The Loyola Marymount University campus is where Blueprint readers will find his favorite project, Munoz says. The redesign and upgrades for the School of Film and Television, completed in 2018, was a huge challenge, and not just because he had an appendectomy and post-surgery complications during the design and bid phase. In fact, he prepared the project bid from a hospital bed. 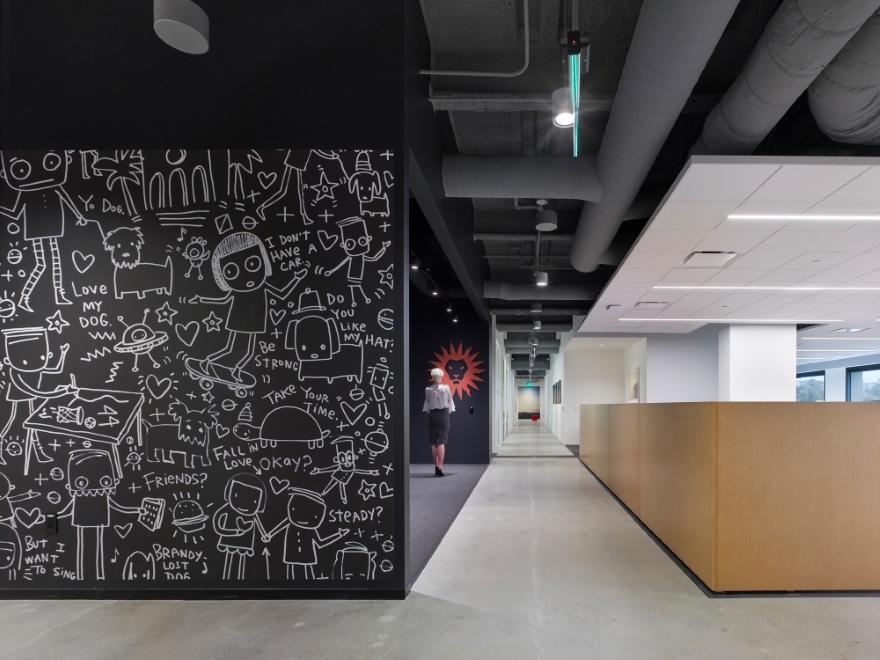 As part of the new construction in the 50,000-square-foot space, Warner crews installed floor-to-ceiling millwork panels, dividing interior spaces that measured 14 feet or 15 feet high and 5 feet or 6 feet wide. Before installation, they laid more than 100 panels out at the Zorn Productions millwork shop so the architects could ensure the panel configuration matched the vision.

Warner crews also built doors into the panels without making them visible at first glance. Some interior areas also feature metal mesh work that required extensive cleaning before it was installed. Even getting the sample materials for the intricate work was a challenge because they were sourced from around the world, Munoz says.

“It was technologically tough, but fun and exciting because of different lighting, audio-visual components and finishes. It put the team to the test,” he says.

Warner Constructors was part of the design and construction team that took home the 2019 Calibre Design Award for the project in the education category for the project. The awards recognize outstanding commercial interior design in Southern California.

The company has also remodeled Loyola’s 45,000-square-foot University Hall. As part of the project, Warner is enclosing an atrium area, and Munoz says the work was complicated by being done while classes were in session in a building with four stories of labs and classrooms.

A project outside Loyola Marymount continued Warner’s Calibre Award streak into 2020. This time, it was honored as part of the team that designed and built the first Brella child care center, Munoz notes. 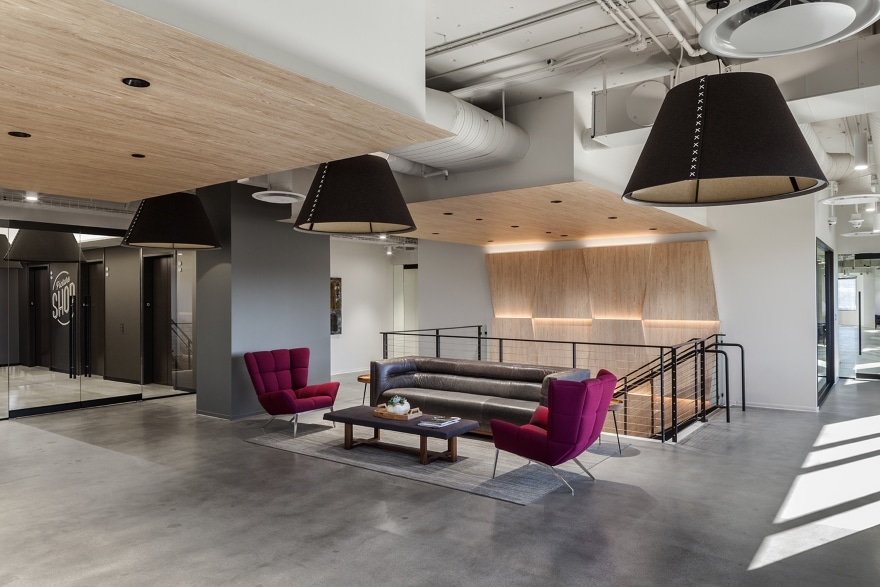 It went from a shell to what he says is “one of the most beautiful day care and educational facilities in the world,” with hand-painted murals inside and outside. The Brella center also has seven styles of floor to wall linoleum cut into different patterns and cloud ceilings in each room, he says.

Munoz says it was a fun and fulfilling project because owners Darien Williams and Melanie Wolff were directly involved with the design and construction of their space.

“The passion they had made it that much more important for us to ensure that we built their dream,” he says. “We were also able to save them $1 million on the space.”

Learning to train and manage people has been a personal challenge, he adds.

“I’m used to managing projects, not managing people to manage projects,” he says. “You have to understand no one is going to do it like you do it. You have your own style, so you find the good traits people have and build on them.”

Working his way up

“He’s one of the hardest-working individuals you will ever meet,” Munoz says, while recalling job site trailers doubling as child care centers for him and his brother.

He also recalls his father assigning them the dirty work so they could learn from the bottom up. The lessons took—Mario Munoz Jr. is a construction manager for Lincoln Properties and oversees construction at a multitude of locations throughout Southern California, he adds. 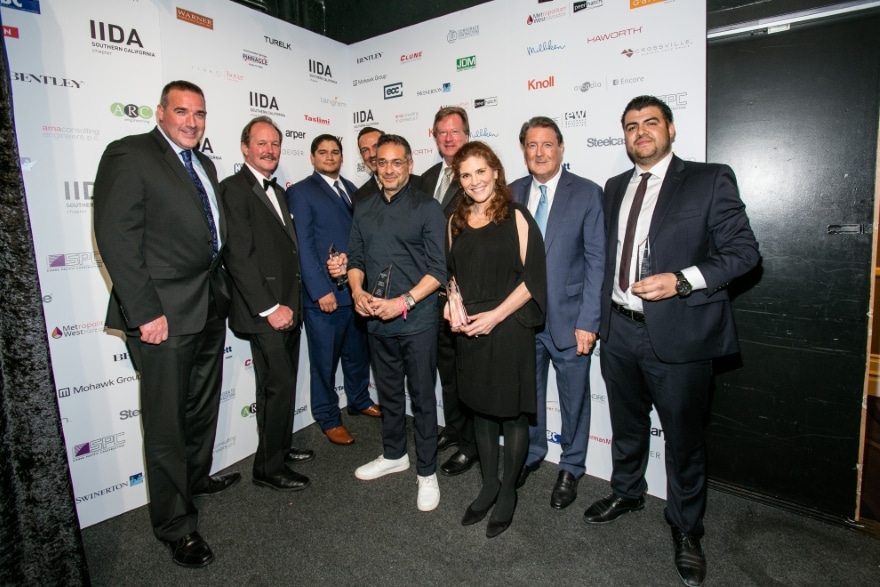 Munoz started as a construction laborer in 2006 and has held more than seven positions at Warner Constructors. When the Great Recession began in 2007, he says Warner’s leadership got the business through hard times.

“[President] Eric Dewitt and [Vice President] Michael Hunt had just purchased the company. They stuck with us and believed in the company, and that is why we worked so hard in return,” Munoz says. “They aren’t just great owners, they’re great people.”

Hard times returned in March 2020 as Warner was completing its most successful quarter ever, he adds. He’d become director of project management and construction in January 2019, and when the industry slowed because of COVID-19, he says he drew from experience and the expertise of DeWitt and Hunt to pull through.

Now in 2021, customers are moving ahead with postponed projects and his own role is being elevated to an ownership stake. He didn’t imagine that when he was riding around with his father, but he’s never imagined working anywhere else, either.

“I’ve known this company forever,” Munoz says, “and I’ve been fortunate to have some of the best resources to help me along the way. I’ve been approached, but I have never even flirted with the idea of leaving. This is home and this is my family.” 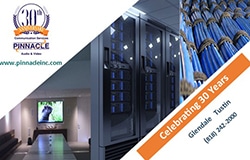 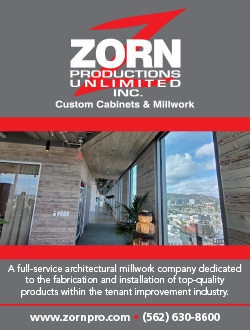