Blessed and cursed by nature, the high desert cities of Lancaster and Palmdale, California, would seem to an observer.

Located in the very scenic Antelope Valley just 70 miles from downtown Los Angeles, those two cities can boast views of the San Gabriel Mountains to the south and the Tehachapi Mountains to the north. They also enjoy a warm, dry climate most of the year, and are an easy drive to the honky tonkin’ fun of nearby Bakersfield. 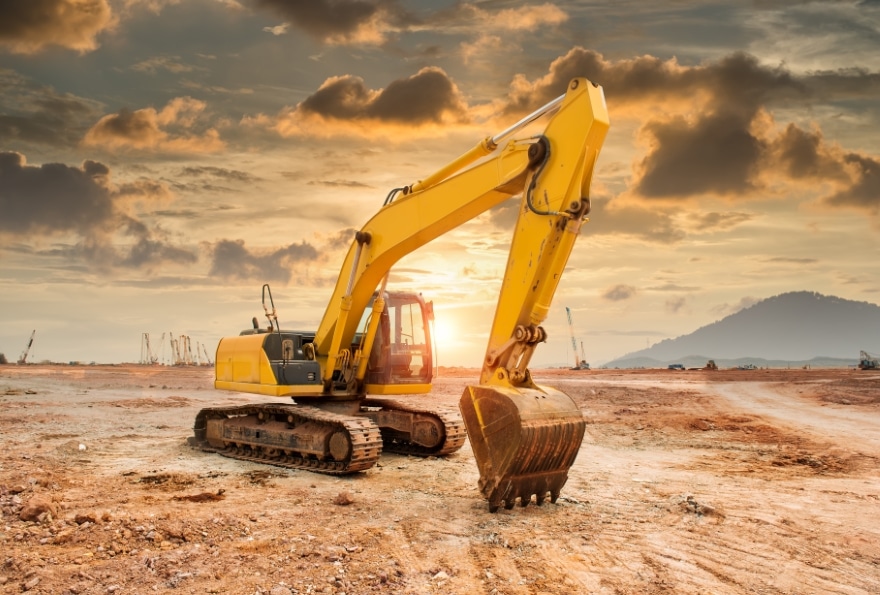 But those cities also sit upon the Golden State’s most unstable terrain, the San Andreas Fault, and the locals are warned: “Be ready!” Earthquakes, after all, strike without warning and can cut off utilities, disrupt transportation, create structural fires and raise all-around havoc.

Damage this past summer included broken 40-inch water lines that service those cities. Hence the utility’s call to a company that provides 911-like response throughout much of the West when heavy and specialized equipment is needed to mitigate most any big-ticket emergency.

“We answer our phones 24/7 and always have enough people on hand,” Premier Equipment Rentals Inc. Operations Manager and co-founder Dan Cress tells Blueprint in late September, in between fielding a spate of calls. “Dependability is what sets us apart every day of the year.”

While Premier’s calls are most often from energy, construction and agricultural clients in need of equipment fast, the company can be among the first called when any natural or manmade disaster occurs. California affords no shortage of the natural types—earthquakes, wildfires, mudslides, floods and blizzards, and sometimes a couple of them in succession. 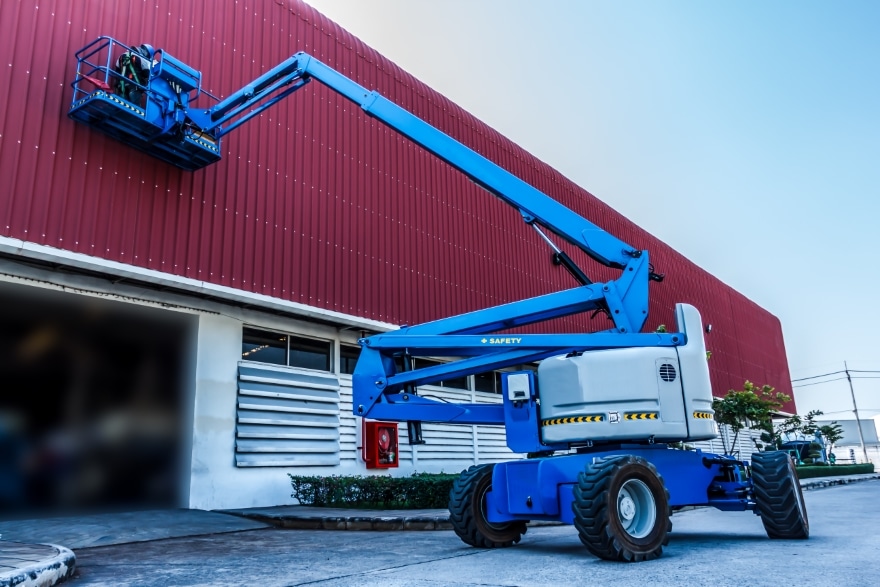 The call about the broken water lines arrived on a Saturday morning at 4:15, Cress says, and within a couple of hours three mechanical trucks and a savvy crew were dispatched to the scene. By evening the service had been restored. The earthquake also damaged some high-tech infrastructure at a bank and Premier responded along with one of its strategic partners to quickly minimize customer inconvenience.

More recently an oil refinery north of Bakersfield had to be partially shut down for repairs during predawn hours. Premier provided a heavy-duty generator that enabled the refinery’s power to be switched off for eight hours while keeping most operations going. By early evening all units were humming as usual.

“Not too many companies could have done that,” Cress says proudly. “But when you get that call, you have to respond quickly and efficiently. We usually beat everybody to the scene.”

That includes where wildfires may be raging. While Cress is relieved that 2019 hasn’t seen as many California blazes as in years past, he notes the danger increases from October to December when the Santa Ana winds—the so-called Devil Winds—may exceed 40 mph during drought conditions and turn the slightest spark into an inferno.

Premier stands ready to aid communities throughout the state with firefighting equipment rentals, though Cress assures the company will do just fine without the massive conflagration that’s become an annual rite.

Cress and Premier’s other co-founder, Lynn Gudmundson, recognized over two decades ago the lack of specialized equipment for short-term rental. Back then, they were working with Global Environmental on high-stakes cleanups at the refineries of Southern California and the Bay Area.

“We’d see the response time lag when a project had to get underway right away,” Cress recalls. “We knew we could do a better job in getting equipment to the site. We’d fill the orders others couldn’t.”

Cress and Gudmundson, each of whom had considerable hands-on, hard hat industry experience, would found Premier in 1999, essentially building a one-stop operation for equipment rentals and various services, with oil and natural gas companies being among their early clients.

Their corporate reputation spreading fast, Premier’s business would grow to where it could open satellites in such energy hot spots as Ballard, Utah; Midland, Texas; and Grand Junction, Colorado. The work force has since increased to 125 with annual revenue topping $20 million. Cress is optimistic that business will keep expanding, the economy thriving in the Great Southwest and Premier poised to take advantage.

The nature of this business ever-evolving along with the rules and regulations, the Premier work week officially begins with a safety workshop Monday morning. Then again, Cress reminds, the real work week is 7/24/365 with no time off for holidays.

Disasters wait for no one and, maybe especially so in California, the unexpected is only to be expected. But Cress says the same holds true for the company’s quick response to all calls, including the non-disasters that make up the bulk of Premier’s business.

“Our customers don’t call on us just because we have the latest in equipment or because we’ve held our rates steady though the cost of equipment has doubled in the past 10 years,” he says. “They call upon us because we’re reliable. They know we’ll respond to their needs immediately every time.” 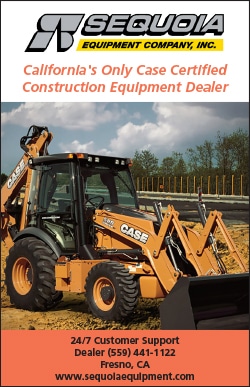 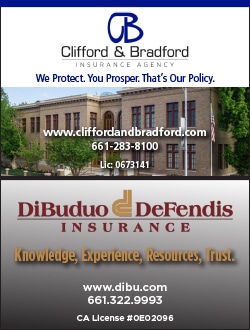