With sports gambling, all bets are on in Baltimore

Swing the doors open at Live! Casino and Hotel, and get ready for some serious sensory overload: multicolored lights flashing, music pumping from every direction, the animated whoops of casino-goers—all bathed in the glow of a 100-foot media wall live-streaming televised sporting events.

The 200,000-square-foot casino space practically screams excitement—and that’s exactly the way that Director of Construction Damion Fennoy and his team like it.

Located halfway between Baltimore and Washington, D.C., Live! Casino and Hotel attracts visitors from both cities and beyond. To keep the facility modern and enticing for 10 million annual guests, Fennoy has been tackling at least one major project every year. And 2020 was no exception. 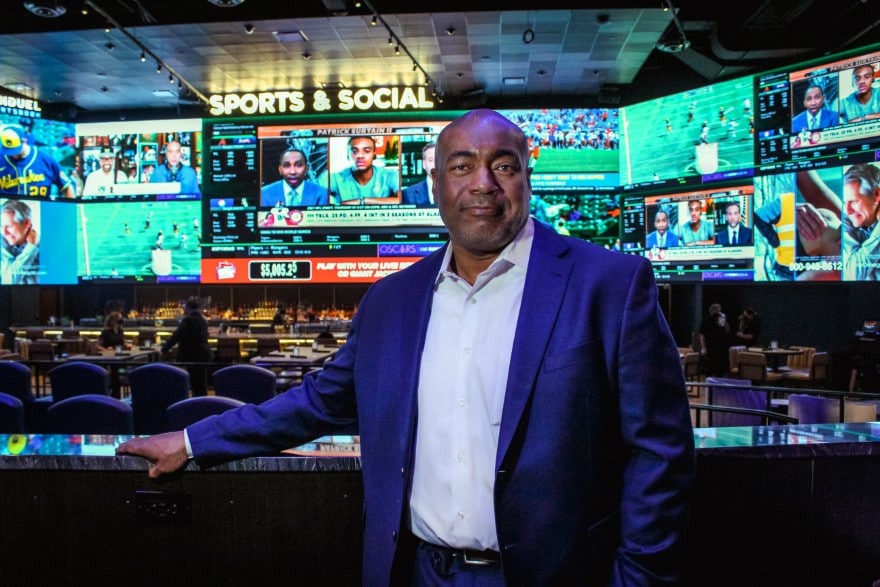 This past year, Live! built a 13,775-square foot Sports & Social Maryland dining and entertainment venue—what it calls its “ultimate fan experience”—in the middle of the casino.

“This is one of the more exciting projects I’ve ever undertaken, and I’ve been involved in some pretty big ones,” Fennoy says. “There’s nothing quite as thrilling as working at a casino—and I don’t even gamble!”

According to Fennoy, the impetus for the project was a 2020 ballot initiative to allow sports betting in Maryland.

While Live! already had more than 200,000-square-feet of gaming space, it lacked a dedicated area—and legislative permissions—to place bets on horseracing and professional sporting events. That changed when Live! developed a featured sports betting space at Sports & Social Maryland through a partnership with FanDuel, pending the Maryland state approval.

Fennoy oversaw the $15 million renovation, which began with the demolition of an existing casino space in late 2020. The project was completed in April, and patrons will be able to place their first wagers this fall.

This new space—now the main attraction within the casino—is decked out in hues of navy, royal blue and turquoise (FanDuel’s team color), in an effort to showcase Live’s relationship with its new partner.

With staggered mezzanine levels, the new area includes a restaurant, two bars (one on an upper and lower deck), a place to wager bets, a lounge to comfortably watch a game on its 100-foot LED screen, traditional gaming tables, and interactive social games, including mini-bowling. 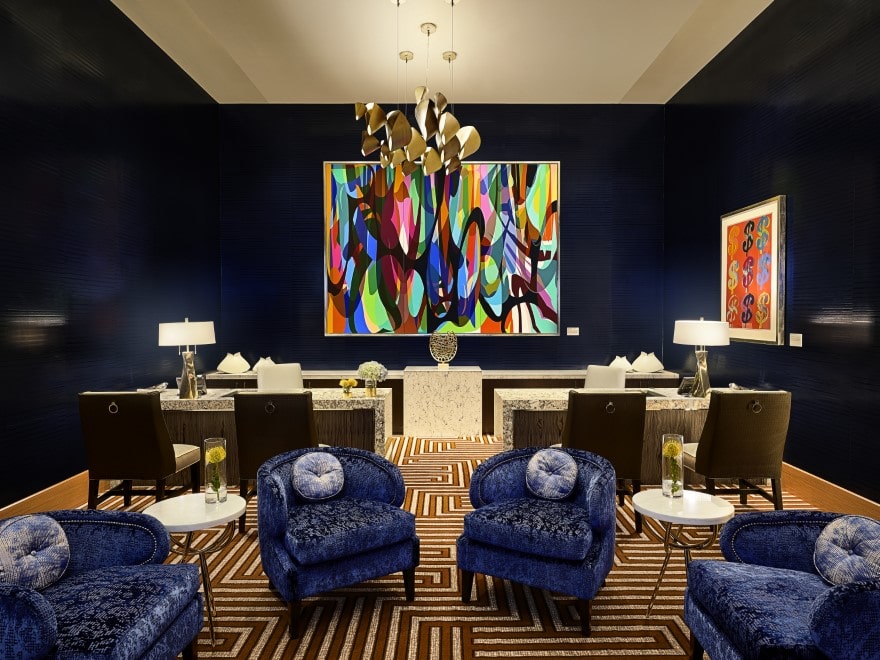 Two interior “porches” with overstuffed sofas and coffee tables flank the main 50-foot-long bar on the lower level, allowing patrons to drink a cocktail in peace. On the floor above there’s a two-lane bowling alley and two gaming “pits” where people can play casino games such as blackjack and roulette.

The biggest challenge for Fennoy’s team was building out the space in the middle of a working casino, while gamers were busy at Blackjack tables and slot machines.

It was an around-the-clock operation, requiring the workers to lug materials in and out of the building without disrupting casino goers. Fennoy’s strategy? Building a “wall” around the construction site decked with promotional materials to generate excitement for what was to come.

After five months, the wall came down and the lights flicked on—for an area Fennoy calls the crown jewel of the casino.

Ten years ago, Fennoy was working at Live! as a contractor, installing drywall, terrazzo, glass and glazing as a project manager for Commercial Interiors. In 2015, he was hired by Live! as its new project manager.

“They literally stole me away at the end of my projects,” the Baltimore native jokes.

Fennoy was soon overseeing the renovation of the casino’s restaurants shops and service bars. He also developed the High Limit Slot Lounge, creating more space for gamblers by opening an outdoor gaming patio that doubled as a smoking area. 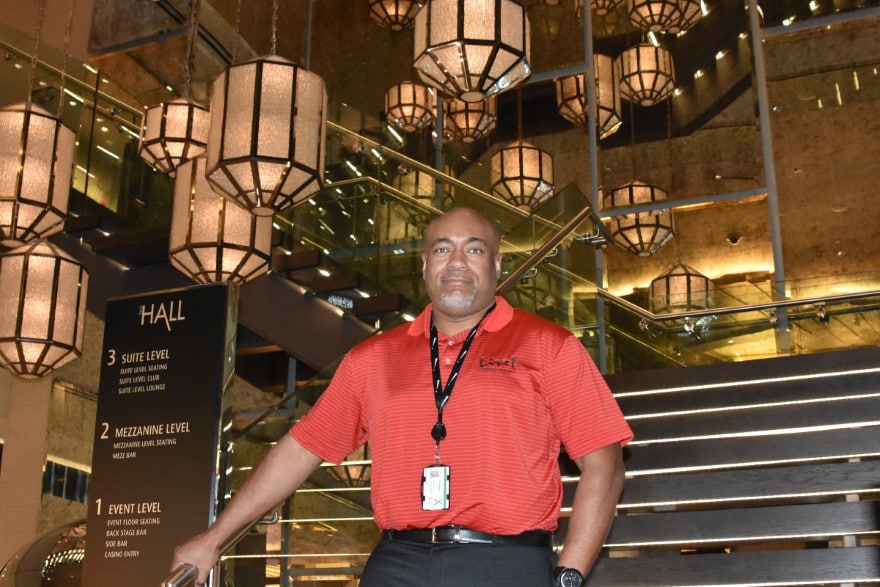 “The jobs got bigger and bigger,” says Fennoy, who was promoted to director of construction in 2018. Since, he’s kept busy with updates to the 140,000-square-foot gaming floor and an adjacent 14,000-square-foot poker parlor.

Years earlier, he was a project manager for Clark Construction group. There, he worked on a $600 million project at John Hopkins, creating a new clinical building between 2007-2010 that included work on two 12-story towers.

Fennoy credits to his supportive parents, Thomas and Priscilla Fennoy, for providing him a loving and supportive household. Both worked for the U.S. Postal Service, attended church and encouraged both Fennoy and his sister Niki to graduate from college.

“My father in particular encouraged me to study mathematics and engineering,” Fennoy says, noting he earned a degree in civil engineering from Morgan State University in 1996. “If I was ever looking for a job with limitless possibilities, I guess I played my cards right,” Fennoy says. 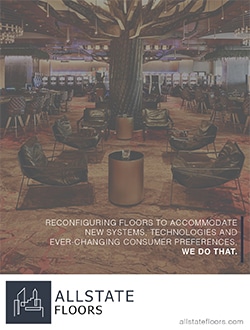 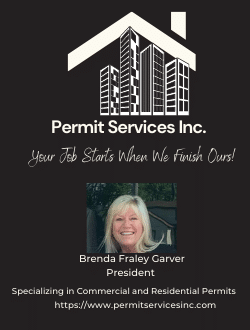 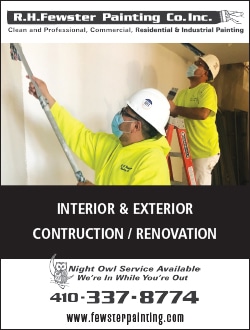