On the Monday before school opened, FBISD’s new executive director of facilities and operations witnessed a full solar eclipse—an eerie sight, he recalls. The next day, students started the school year as usual. But by Wednesday, the seventh largest school district in Texas—housing 78,000 students and 11,000 staff—shut down when Hurricane Harvey slammed Houston, sending hundreds to emergency shelters to wait out the storm. 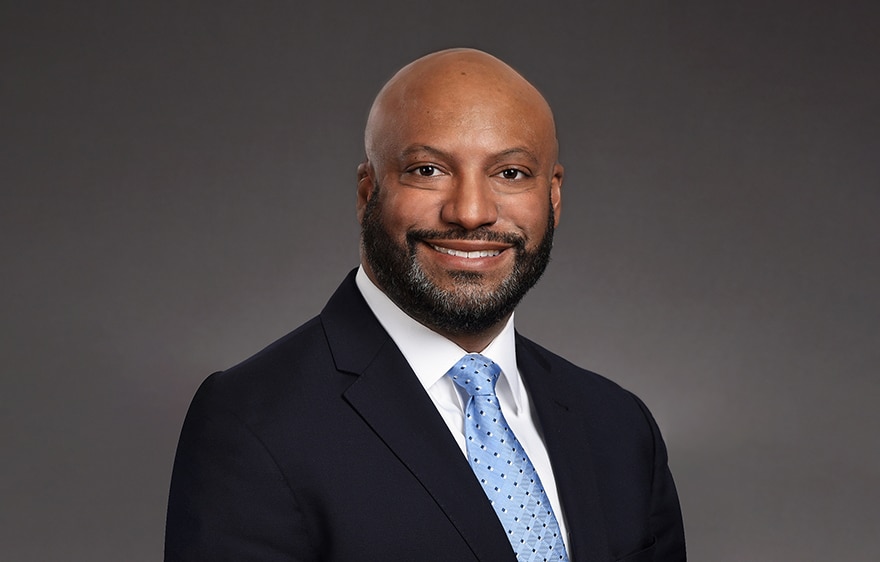 But Viltz, a Navy veteran, says he never blinked. The former engineering officer—who served on a 5,000-member aircraft carrier—had seen a lot of action during his 20-year military career. Within two weeks of the catastrophic hurricane, he and his team had 79 of the district’s 80 schools back in operation and had opened two Red Cross shelters at high school campuses in the process.

“Our community pulled together in this time of need,” Viltz says. “We kept our focus and got to work.”

The old saying “everything is bigger in Texas” certainly applies to Viltz’s work at FBISD. To commute from one end of the district to the other can take more than an hour. The 110-square-mile area span seven cities, 81 campuses, 20 support buildings, two sporting complexes and two swimming pools, encompassing a whopping 12.6 million square feet of space.

To put those numbers in context, Viltz says a regular workday would be the equivalent of having the staff clean the Houston Astrodome 83 times. “If someone at a conference is telling me about six schools in their district,” Viltz says, “I’ll tell them about the six schools in one of our neighborhoods.”

Following his Naval retirement ceremony in 2017, Viltz joined FBISD. It wasn’t just his first civilian role in more than two decades; it was also his first foray into facilities.

With a recent district-wide audit in hand, Viltz began by addressing district-wide air conditioning issues, repairing elevators and boilers and making facilities compliant with the Americans with Disabilities Act. The department also responded to pop-up emergencies, including Hurricane Harvey and the 2020 winter freeze that caused massive power outages throughout the state.

“Many of our systems were not reliable,” Viltz says. “And here, air-conditioning is a necessity, not a luxury—except of course last winter when we lost heat.”

Viltz also addressed internal communications to establish a positive work culture. Stemming from his military experience, he was used to clearly identifying problems, sharing information on current capabilities and limitations, and establishing pathways to restore services, he says, adding “I wanted people to know our department was reliable and could respond to work requests quickly. Some of this didn’t exist before.”

To tackle these tasks, Viltz first split the workforce of 750 employees into two divisions: operations, which included campus custodians and grounds crews; and maintenance, which contained craftspeople, plumbers, electricians and carpenters. Then, he divided the district into four work zones to cut down on commuting time between jobs. He also stablished district-wide standards.

“If a special project request comes in and we can’t replicate it for 80 schools, we don’t do it,” he says. 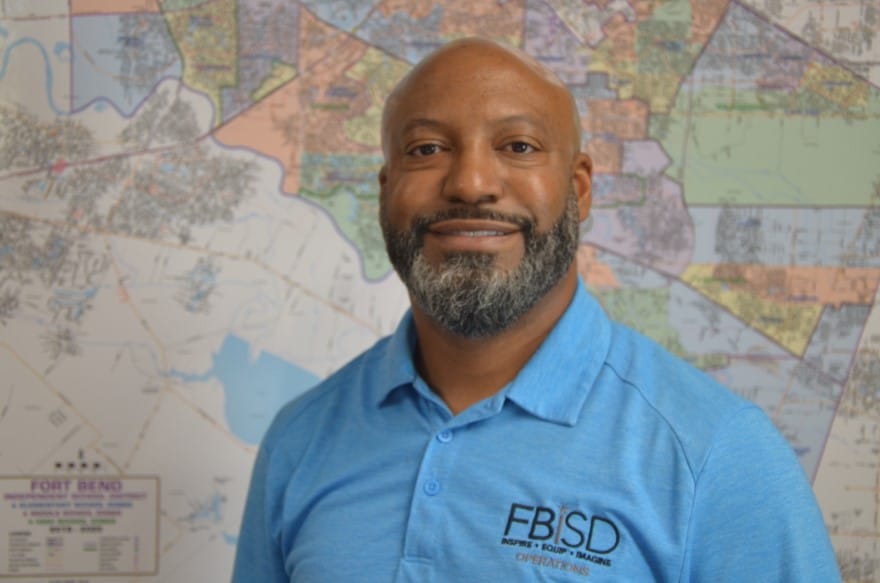 Many small-scale projects, such as changing air conditioning filters, adjusting light fixtures and stripping gum off desks, happen on weekends, after hours, or during vacations to lessen the impact on teaching and learning. Staff can view updates on each job through Dude Solutions Software.

Best of all, Viltz says effective energy management and preventative projects have saved the district more than $4 million. Since his arrival, work orders have also dropped from 48,663 in 2017 to 32,476 in 2020. The department is also logging faster response times for completing a job, from 27 days in 2017 to 11 days in 2020.

“A whole lot of things happen in the background—and we want everyone to know that we’re here to move things forward,” he says.

In many ways, life has come full circle for this Port Arthur, Texas native.

Viltz initially left the Lone Star State in 1993, enlisting in the Navy after high school. Less than two years later, he earned a scholarship to Prairie View University, where he earned an electrical engineering degree in 1998. Later, he earned an MBA at the Naval Postgraduate School in Monterey California in 2004 and a master’s in administrative leadership from the University of Oklahoma in 2013. He is currently pursuing a doctorate in business administration from Prairie View A&M University.

During his military career, he travelled around the world as a Naval officer, serving on frigates and aircraft carriers, mine sweepers and an amphibious assault ship. After making his decision to retire in 2017, he looked for a facilities position closer to his hometown.

“It was a family decision,” Viltz says. “I wanted to see my girls grow up.”

These programs are needed, he says, since the district’s expansion shows no sign of slowing down. Since 2015, it’s added six elementary schools, a middle school, high school and a technical education center, totaling 1.2 million-square-feet of additional space. At least now, he says, the team has a gameplan.

Despite the workload, Viltz says he’s happy to be in a role where he can make a tangible difference in people’s lives—without having to worry about enemy fire. “The beauty is knowing at the end of the day I can go home to my family,” Viltz says. “It’s very easy to keep everything in perspective. No project seems too big.”

Not even in Texas. 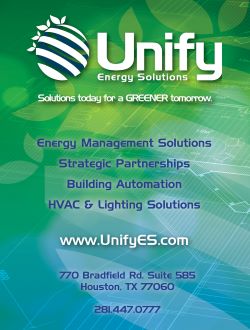