Keeping his cool in a hot market

Though it’s leveled out somewhat in recent years, Texas’ population growth—now at around 1.3 percent—is still comfortably ahead of the rest of the nation’s.

Given the demographics of the newcomers—young, upwardly mobile, attracted by well-paying jobs in tech and energy—one of the results of the boom has been a growing demand for massive multifamily developments.

That, in turn, has created a need for that most indispensable of necessities in a state where temperatures may hit triple digits for several straight months: air conditioning. 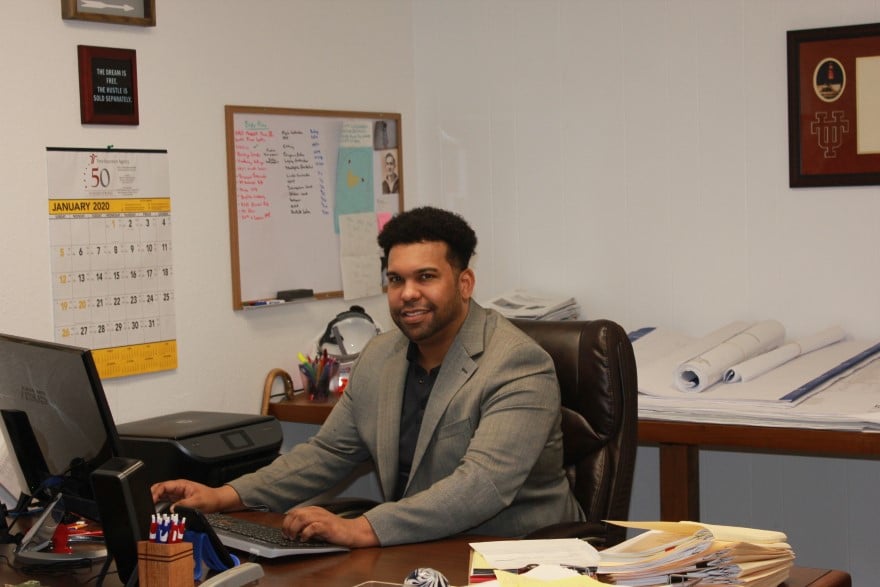 All of which positions family-owned and -operated Encore Mechanical for continued growth as a specialty subcontractor for anything HVAC. Not just in Texas, either; the Austin-based company is also licensed and insured to operate in Oklahoma, Louisiana, Colorado, New Mexico and Arkansas.

Still, there’s more than enough pending just in his own state to have CEO and owner Dale Reeves mindful of the need for smart growth that, among other things, has Encore Mechanical almost exclusively focusing on HVAC installation for new apartment complexes and villages.

Its clientele still includes builders of senior living facilities, student housing and the commercial and industrial sectors, but Reeves and his crew are mostly striking where the market is hottest. His workforce of over 300 has around 60 projects in various states of progress, and around as many completed in the last couple of years.

“To be honest, the projects are kind of running together,” the easy-going Reeves says this past autumn. “Right now we’re at a volume I like, but the demand for multifamily housing is going through the roof.”

That might be an understatement, the Dallas Morning News reporting last summer that in Dallas-Fort Worth—one of Encore Mechanical’s strongholds—almost 34,000 apartment units are under construction, with many more in the planning stages. (Second-place Seattle is far behind in this race.)

The phenomenon is also felt in and around Austin, San Antonio and Houston, where mid-priced homes are beyond the reach of new, even gainfully employed Texans. So ground is breaking as new apartments are built and existing ones expanded, and with reputations spreading fast in the construction industry, Reeves and his crew are fielding requests for bids for that all-important HVAC.

When Reeves spoke with Blueprint, ongoing projects included one in another part of DFW, where Dallas-based Streetlights Residential is expanding the upscale multifamily community Austin Presidio in the Texas capital city by 373 units.

Meanwhile, down in sultry San Antonio, Encore Mechanical has been subcontracted by Embrey Development Construction Management to install HVAC units for the second phase of the Standard at Legacy residential community. A unique and amenity-rich development of over 300 townhouses and flats, its dwellers expect to be kept cool in one of the nation’s most sunbaked locales.

As far as Encore Mechanical’s projects elsewhere are concerned, Reeves notes a few in progress in Louisiana while things are slower in Oklahoma, Arkansas and New Mexico—those states not seeing as much residential influx. Colorado sharing some traits with Texas when it comes to economics and lifestyle, the multifamily market has been strong enough to summon Reeves’ crews—especially in the Denver area. 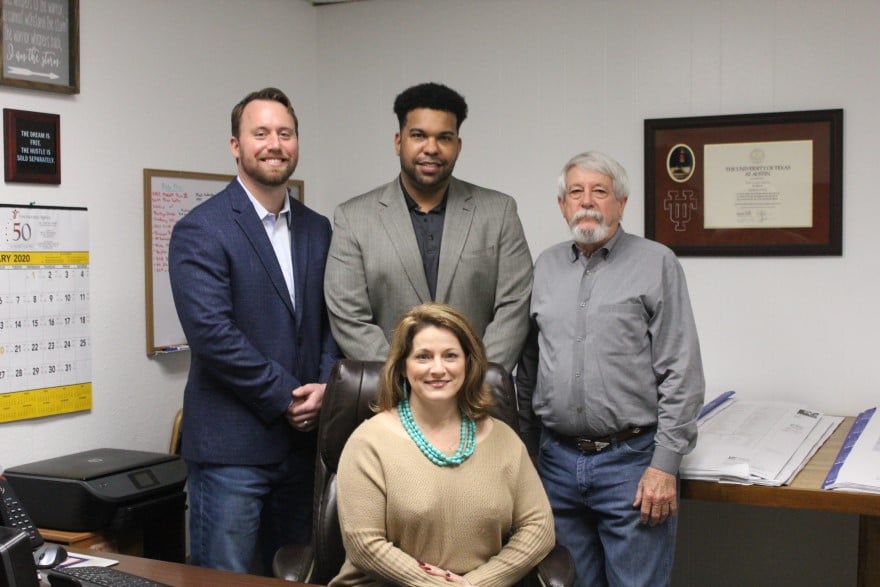 But Texas is where the bulk of the calls are coming from, and for the company to be so well-positioned to capitalize, Reeves tips his hat to his father Donny, an HVAC veteran who founded Encore Mechanical in his house and garage in 2002 and continues to serve as general manager and partner.

Dale was still a University of Texas at Austin student when the operation was getting underway and he’d lend a hand when available, augmenting the work of seven or eight other men good with mechanics.

“Upon graduating with a liberal arts degree, I wasn’t sure what I’d do,” he recalls with a laugh. “I do like construction—I won’t say I always love it—but to work with my dad has been very special, especially as I’ve had a role in growing this business.”

Though Reeves is quick to remind that he doesn’t do it alone; his sister has also proven her credentials. A Concordia University-Austin business grad, Tammi Danielson has been part of Encore Mechanical since 2006 and chief financial officer for the past four years.

“We rely on her quite a bit,” Reeves says. “She’s business-smart and keeps the operation running smooth.” 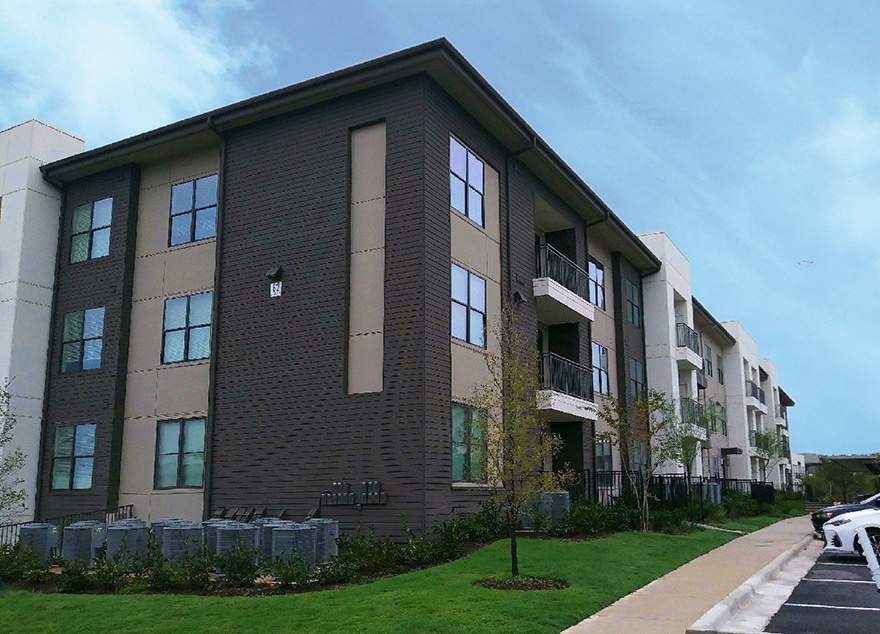 With a couple of nephews and a niece sometimes lending a hand, it’s turned into an extended family operation, and as the New Year gets underway, Reeves reports an almost full 2020 backlog—one he again credits to his father’s long-term thinking.

“The multifamily market was already strong a few years ago, but dad saw it growing even stronger,” Reeves says. “He had us situated just right when the demand took off. All those years we had spent building the business put us in just the right position to benefit.”

That said, there are challenges, among them the personnel to sustain growth. It’s ironic that with the construction industry thriving not just in Texas but in so many other states, there’s a shortage of blue-collar labor.

“We’re always looking for more manpower,” Reeves says. “And we take care of our people, they’re our lifeblood. We train them well and try to hold on to them.”

That’s especially important, he goes on to say, as Encore Mechanical—unlike so many HVAC multifamily companies—doesn’t rely on subcontractors. It being a subcontractor, the company strives to be more hands-on than its competitors.

“It’s how you ensure quality,” he says. 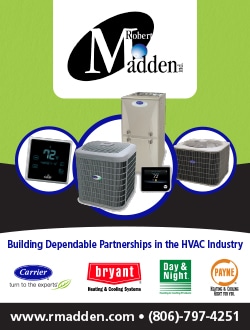