An old gas station in Harrisburg, Pennsylvania, is playing a role in the future of financial services.

By the fourth quarter this year, the site of the station will be a new branch for Members 1st Federal Credit Union and a template for its new branch design.

“It is a very unique site,” Gingrich says of the land, taking into account its past use. 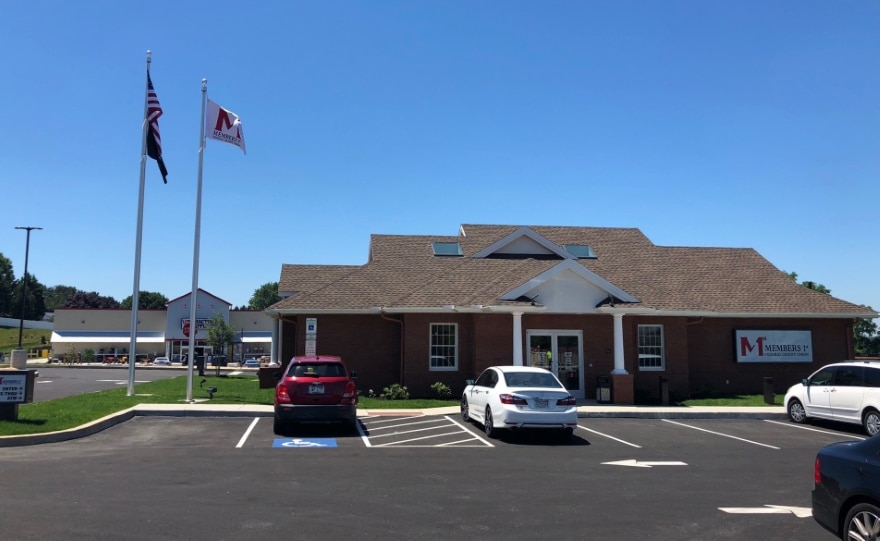 The credit union started nearly 70 years ago, and Members 1st now serves over 425,000 members with nearly 60 branches and more than $4.3 billion in assets. Its branches are no more than a 60-minute drive from the 120,000-square-foot headquarters campus in Mechanicsburg. With a new executive leadership team in place, the organization plans to grow. With that growth, the credit union is evolving in its delivery of consultative member services at the branch level.

“We’ve done a very similarly designed building probably for the last 12 years, but we are getting ready to evolve,” Gingrich says. “We are looking to be more innovative with a more modern, current design that better utilizes space to serve members as the market changes.”

The current branch design features red brick branches with shingled roofs, across the nine-county area it serves. They are typically sited in commercially developed areas, set off from larger strip malls or big-box stores. An open acre is optimal for site development and ideally, a branch would be on a well-travelled road, with convenient access.

“You need visibility. We want to have a prominent presence in the market and for people to know we are there to stay,” Gingrich says, noting the Halifax, Pennsylvania branch that was opened last December after years of requests from members.

The South Queen Street branch, opened in York, Pennsylvania in December 2017, sits on a little more than half an acre. The only way for the branch to fit on the property was to secure an easement from the neighboring property for a portion of the access to the branch’s parking area.

In Harrisburg, the credit union is waiting final approvals from the Department of Environmental Protection to repurpose the gas station. If all is fine, the sale closes, the existing building gets razed, and a new branch prototype is built. Building positioning must be precise to meet large building setback requirements on two sides, while staying clear of a 100-foot-wide power line easement.

“It is a delicate balance of removing barriers for a more personal conversation, while maintaining barriers in just the right spots for privacy and security,” he says. 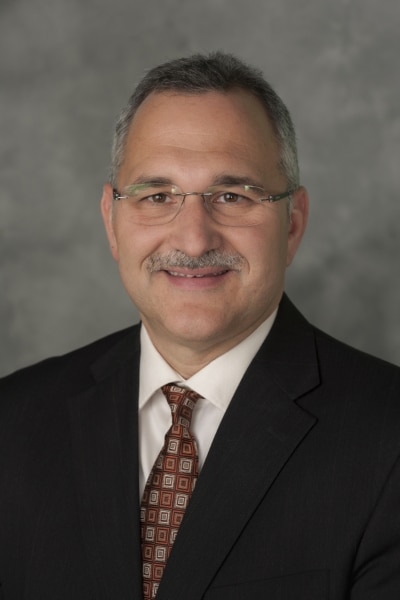 A typical 2,700-square-foot branch could cost $250 to $275 per square foot to build, Gingrich says. Increasing land costs can play a role, and environmental compliance costs also add to the bottom line. In York, where space was at a premium, the stormwater management system required installing 48-inch diameter pipes under the parking lot. Branches also require state-of-the-art security systems, equipment and ATMs. Buildings are being designed using materials that are cost-effective long term, such as LED lights that add energy savings and long bulb life to reduce replacement costs. Gingrich says the credit union now installs specific types of flooring tiles to eliminate the need to clean and wax them twice a year.

As Members 1st looks to the future of financial services and a more seamless method of delivery, a region’s history also dictates what can be built and where. Site plans must sometimes meet historic preservation guidelines in townships, right up to the lighting in parking areas. A new branch in Gettysburg is the third planned overall by the credit union this year but will be built to the more traditional design standard to better fit the image of the community.

A proud Nittany Lion, Gingrich was recruited fresh out of Penn State University by Marathon Oil to design and build service stations and convenience stores. He then spent 22 years in the self-storage industry, initially managing development and construction projects. After a period of time, he was asked to shift to facilities management. Gingrich has also sold building materials in the industry for several years. His overall experience gives him a versatile perspective in all facets of construction, he says, giving him the background to weigh both maintenance and construction considerations in new branches while also giving him insight into how development and construction plans merge. 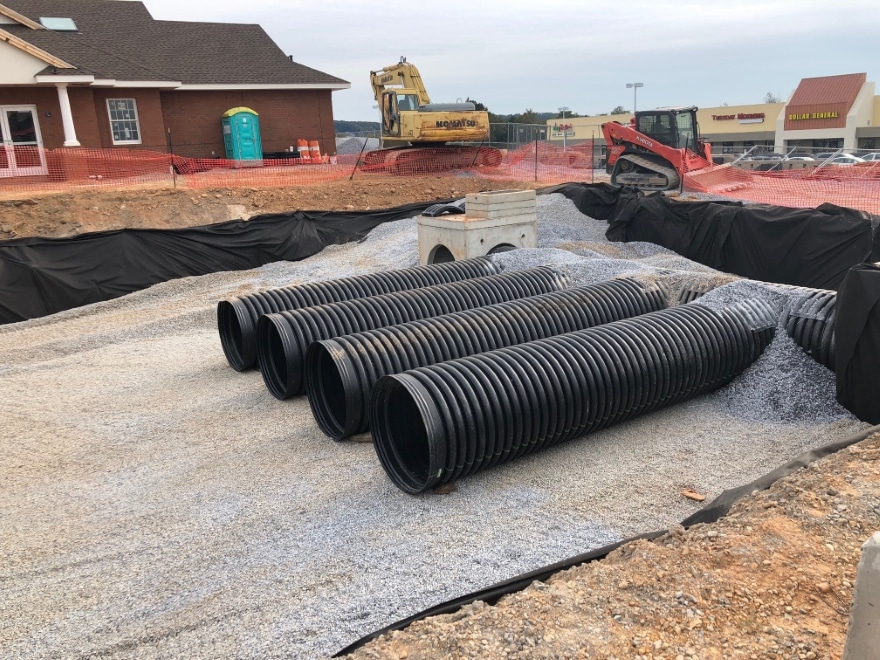 Gingrich and the facilities team of 22 collaborate with many departments throughout the credit union. He is approachable, but his facilities management philosophy is that any problems identified or discussed should also have a suggested solution.

The rewarding feeling comes as Gingrich’s team grows professionally and makes solid decisions on its own. The goal is to prepare the next generation of team leadership. Another joy of the job is seeing each new branch open, he says.

“It is both challenging and very rewarding when you walk into a building that was previously a raw piece of ground or a different use. The concept design traced on paper over a survey drawing, or even sketched on a napkin to start, taken all the way through an approvals process and seeing it come to fruition, to the moment of standing in the lobby for the first time. There is a sense of accomplishment in that,” Gingrich says. 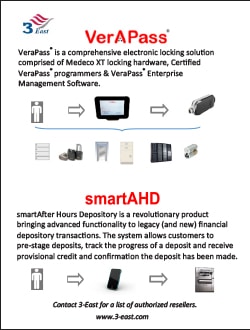 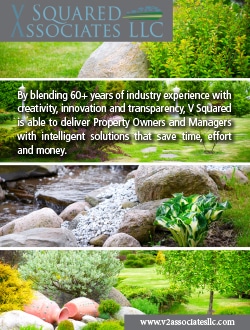