Urban living made easy and amenity-rich

There’s something about an on-site visit from a corporate boss that can be unsettling. Especially in these uncertain economic times.

Though Curtis Furtaw doesn’t want that to be the case when he makes regular stops at the eight rental properties he oversees for City Club Apartments. Sure, his letterhead identifies him as senior regional facilities director of this Chicago- and Detroit-based company that owns, operates and manages 24 high-end, mixed-use apartment communities in six states, but he downplays the title. 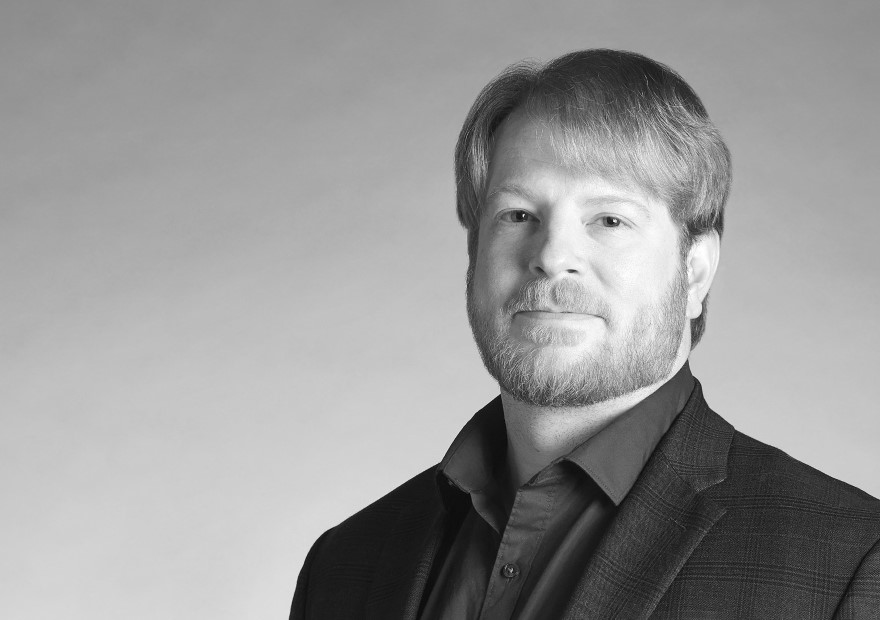 “I don’t want to be seen as anybody’s direct supervisor,” the good-natured Furtaw tells Blueprint this past autumn in between visits throughout his region that includes five apartment communities in Michigan, two in Minnesota and one in Pennsylvania. “I’m just a teammate, here to support all our teams.”

Should a janitor be assigned three floors to vacuum with too heavy a backpack, Furtaw wants to hear it directly rather than from an email or text. Should a mechanic be having issues with HVAC or a plumber with the pipes, Furtaw is all ears.

Then there’s the simple matter of meeting the residents and gauging their satisfaction—or concerns.

“I want to say ‘hi’ to them, pet their dog, get to know them,” Furtaw says. “There’s a generational shift in our residents that’s different from 15 or 20 years ago. Some stay with us, going from single to multi-bedroom apartments. That is what makes my work so rewarding. It’s why I chose to be in this industry.”

It’s an industry where Furtaw can apply experiences garnered from his other facilities and maintenance roles in health care, elder care, education and hospitality, where customer service was also paramount. Taking it to residential living in multifamily communities seems the logical extension, he says, and all the better that it’s with a company ahead of the curve when it comes to taking urban living to a new level.

For there’s an urban renaissance of sorts in his three states as well as in Ohio, Illinois and Missouri, where City Club Apartments also has capitalized. While each of the 24 apartment buildings is unique, all share the common denominator of resembling a five-star hotel more than a rental property.

It’s what so many of today’s residents desire, Furtaw explains. There’s the adage of location-location-location—something about downtown living with all its amenities that cuts across demographic lines. A young professional can walk or use public transit to get to and from work, errands and amusement; an empty-nest couple no longer need the spacious suburban house that’s paid for; a retiree can retire the lawnmower, rake and snowblower.

And there are the City Club Apartment perks that may provide residents with less reason to venture elsewhere for fun.

Everything’s waiting for you

Common space features a vivid mural by artist Kenny Sharf, whose portfolio includes an album cover for the B-52s and contributions to the animated series “The Groovenians.” Floor plans can accommodate anyone from a single person in need of a studio apartment to a growing family for whom three bedrooms is a necessity.

There’s 24/7 concierge and social programming, bike storage, a fitness club and conference rooms. On a walk score scale of 1 to 100, Apartments CBD rates a 96, with shopping, entertainment, culture and professional sports stadiums accessible by foot. 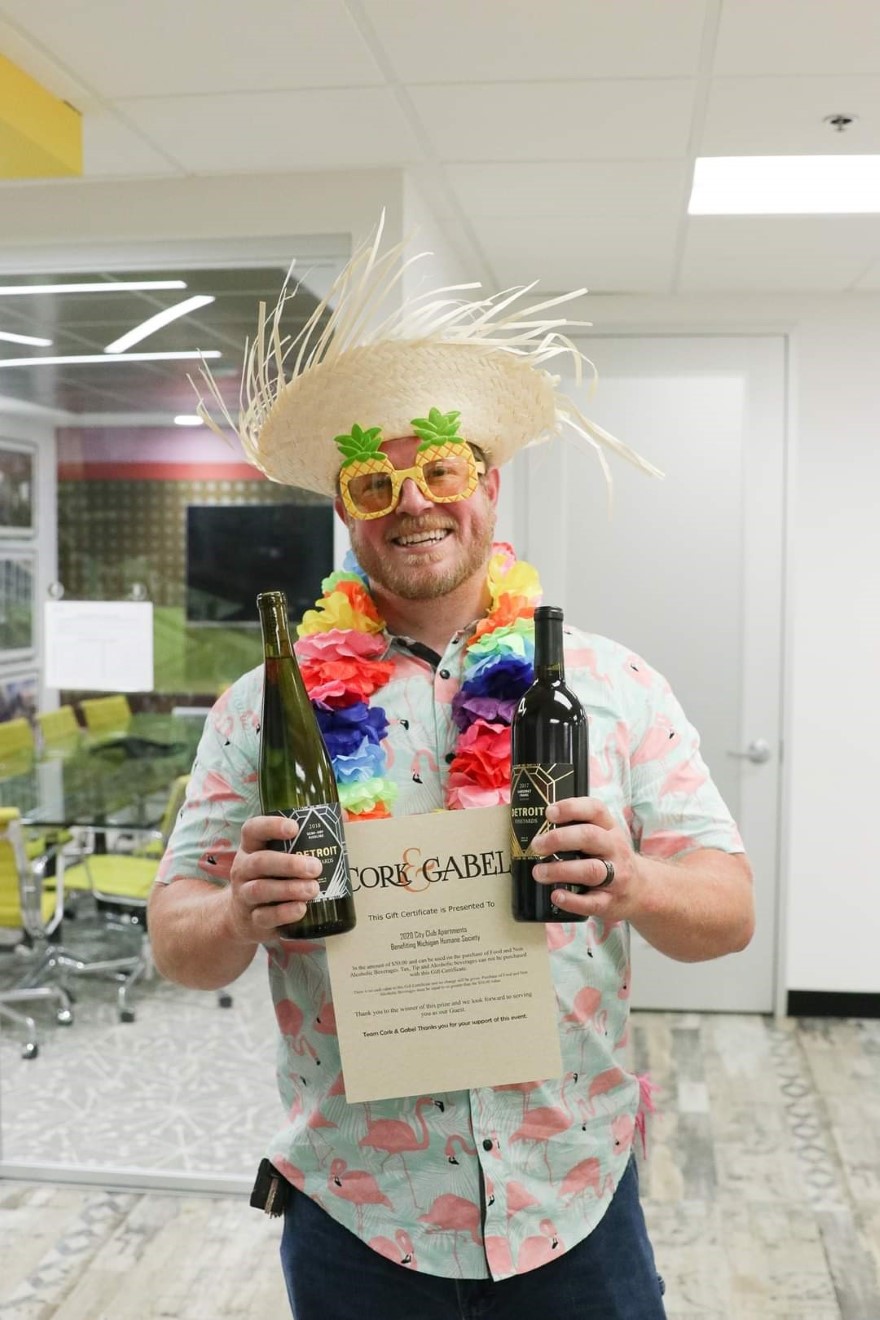 Autumn can be short in the Upper Midwest, which is such a City Club stronghold. When Furtaw spoke with Blueprint, he almost sounded like a rock ‘n’ roller or a political candidate on a whirlwind tour.

“Tonight I’m in St. Clair Shores, tomorrow I’m flying to Minneapolis, then to Pittsburgh,” he said. “It never gets boring.”

Winter’s onset means, among other responsibilities, cleaning and closing the pools and rooftop gathering spaces, reaching out to vendors for seasonal repairs, ensuring the heating is reliable, having holiday décor in place and planning for the following spring.

And Furtaw’s region will only grow. City Club Apartments plans to add two or three communities each year. Having gone south and east of the Upper Midwest, it looks to where there’s opportunity. That could even take it overseas, a prospect that excites Furtaw.

At 41, he reckons he’ll be doing this job for a long time, remarking how it enables him to use skills that began with him roofing at the age of 16.

“I’ve always enjoyed working with my hands, solving problems and taking pride in a finished project,” he says. “That’s the nice part of the trade I’m in. I was raised John Wayne-style—my name is my business.”

Another positive: Business has been brisk as ever, at least where City Club Apartments is represented. Unlike what’s happening in the Northeast, demand remains strong for high-end, downtown living in Midwest cities, he says. While COVID-19 has posed some challenges through supply chain interruptions and City Club Apartments having to schedule vendors, it’s essentially been business as usual.

“We haven’t had to furlough or let anyone go because of COVID,” he states with pride. “We’ve stayed ahead of the game. I’m with my teammates every step of the way … and someday my wife and I just might want to move into one of those luxury apartments.” 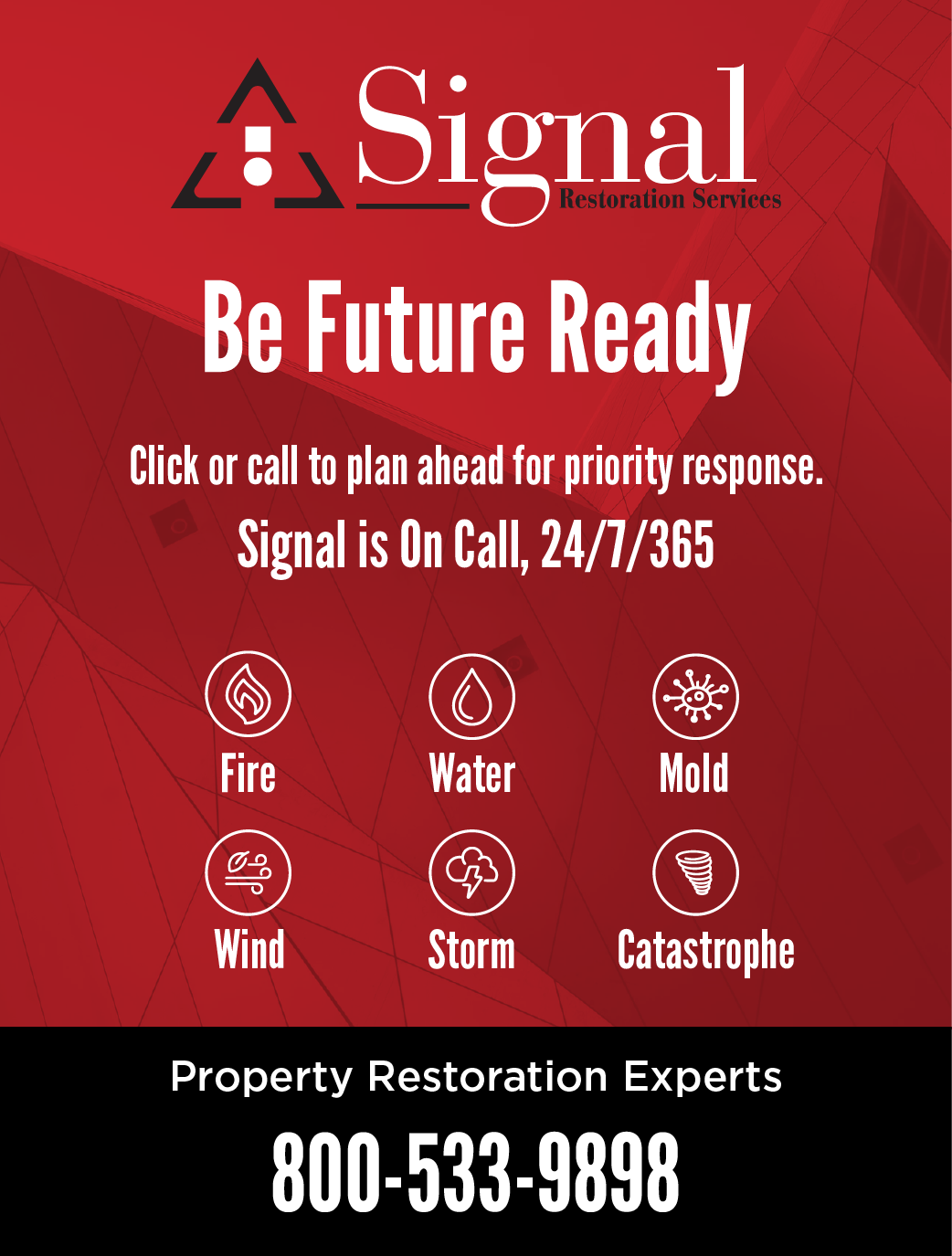