Bancroft facilities leader works with his hands and heart

Ask Corey Jackson and he’ll tell you that if there’s one thing America’s high schools should be emphasizing, it’s training in the trades.

Now the vice president of facilities for Bancroft—a nonprofit providing day and residential services for people with autism, intellectual disabilities, strokes and brain injuries—Jackson has built a career with his hands. In his current role, he helps ensure Bancroft provides comfortable, safe and welcoming settings. 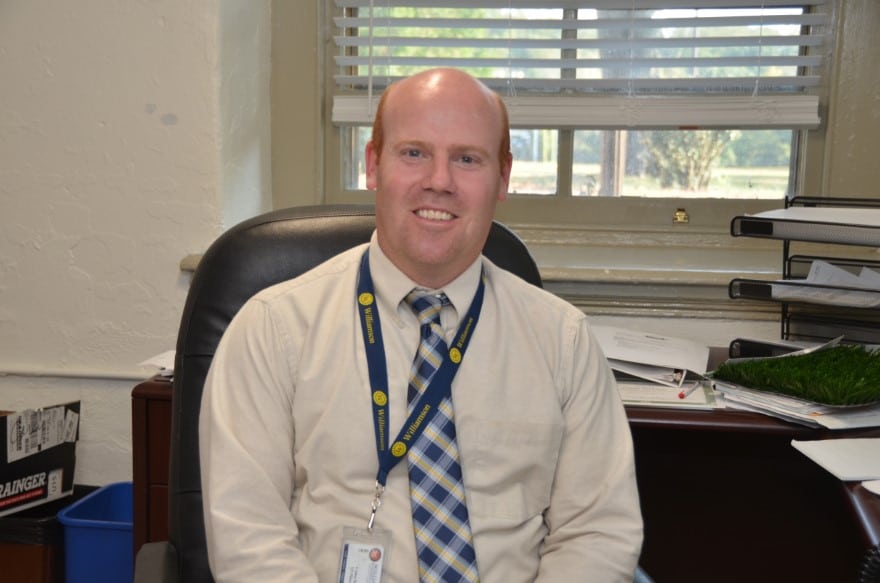 “I’m using my skill set in facilities to give back to the community,” Jackson says. “Families love Bancroft for its level of compassion, insight and medical expertise they can’t get elsewhere. Bancroft offered me the next challenge with larger team, admin staff and portfolio. It’s pushed me, and you need that to be the best you can be.”

Headquartered in Cherry Hill, New Jersey, Bancroft began as Haddonfield Training School, founded by Margaret Bancroft in Haddonfield, New Jersey, in 1883. Across its network of 291 sites located in New Jersey, Delaware and Pennsylvania, Bancroft now operates 185 group homes and three campuses. It provides services for pre-K children to adults, including people over 50.

Jackson joined Bancroft in July 2021 after spending almost five years at Williamson College of the Trades, where he was both a graduate and its vice president of operations. At Bancroft, he leads a team of 32 that services the organization’s properties. 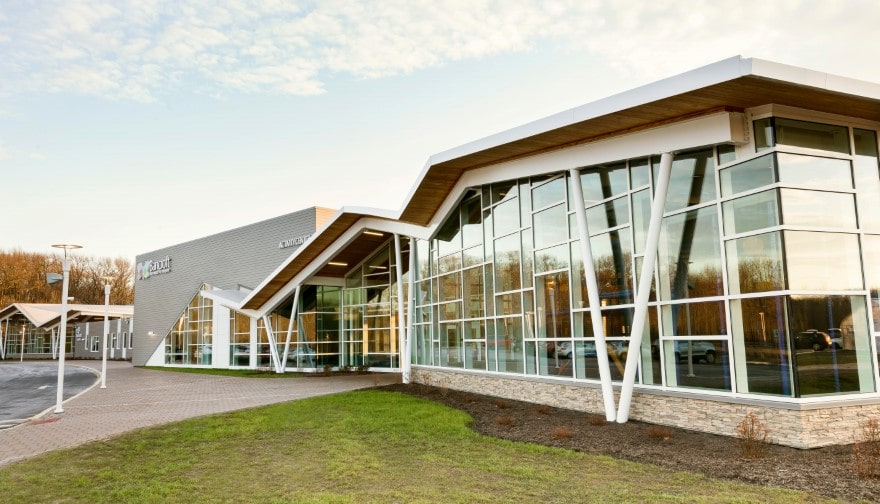 Those plans could include more facilities like the Welsh Campus, because of the extent of services that can be offered in a residential setting.

“It’s a school day program with housing on the back side,” he says. “This program allows 24-hour supervision and teaches the children who are supported there to live their best lives. It’s an integrated campus where they can feel safe and protected and go to school with staff to support them on their development.”

From the Welsh Campus, residents can also move to one of Bancroft’s group homes, where they receive skills and jobs training to help them become more integrated with their communities. These group homes must have a homey feel for the comfort and reassurance of residents, their families and neighbors, Jackson says.

As group homes are planned and opened, he says program managers explain to the neighbors who will be living in a Bancroft home, what’s being done for safety and security, and how to reach them directly should any issues arise. 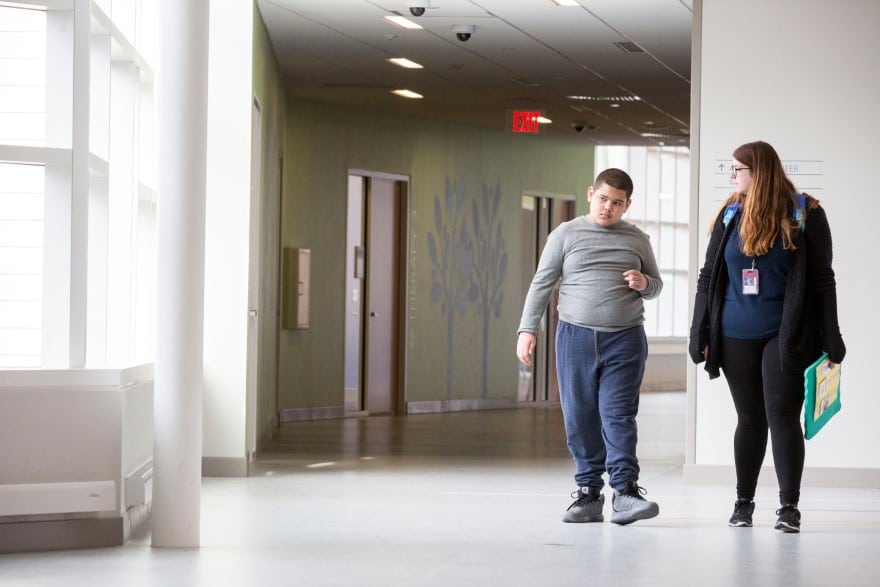 “We also spend a lot of money to be a good fit in a community,” Jackson adds. “We work hard on landscaping and overall exterior aesthetics of our houses.”

Group homes also require security and precaution. Jackson says interior walls are covered with products like Acrovyn, which is more durable than drywall. He adds the furniture needs to be durable, too, but still comfortable. Bathrooms require more floor drains and some are required to comply with Americans with Disabilities Act accessibility requirements.

“We have to try and make if feel like home, not an institution,” Jackson says. “The line we walk is a challenge because occupants can be tough on a building. So, our challenge is how to creatively make the homes indestructible.”

Born and raised outside Philadelphia in Brookhaven, Pennsylvania, Jackson’s affinity for the building trades can be attributed—at least in part—to his father owning a construction company, where the younger Jackson eventually worked as a project manager.

He earned an associate degree in power plant technology from Williamson in 2003 and joined Powerhouse Boiler Equipment as a field service tech after graduation.

In 2005, Jackson joined R. Jackson Construction, where he oversaw employees and subcontractors on residential, commercial and institutional projects—while also working with local authorities to get approval and permits for the projects. 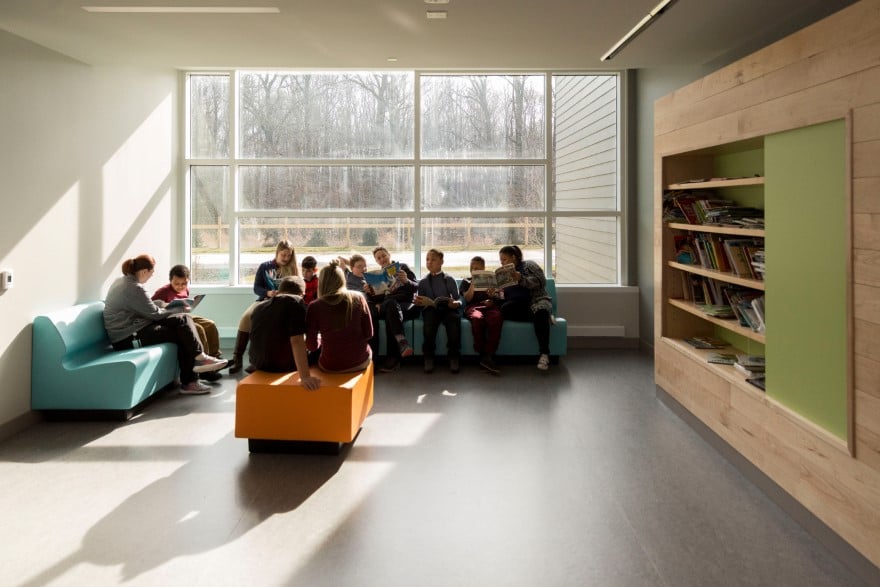 In October 2014, Jackson moved on to Astra Zeneca as a packaging operator mechanic at its Newark, Delaware, production facility. When the opportunity arose to return to Williamson—this time as director of facilities and grounds—he joined the college in February 2017. He was promoted to vice president of operations in March 2018.

“I’m able to make a difference and the companies I’ve been part of make the world a better place,” he says of working with nonprofits.

Jackson, who expects to complete his master’s in construction management and facilities planning and management from Arizona State University in 2022, says it’s important to teach trades.

“Training should start, and the stigma should be removed, in high school,” Jackson says. “It’s important to encourage kids who love to work with their hands to build things. You can make a great living and build things that benefit lives every day.” 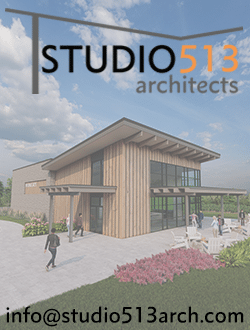