Laying the groundwork for housing in California, Hawaii

Different as these two places are, they’re among those where market-rate residential properties are most in demand. Sacramento, California, and the Island of Hawaii—commonly referred to as the Big Island—each are experiencing a housing crisis. Well, the grounds for making a difference are literally being laid in both locales.

Market-rate, of course, is a relative term, especially in such desirable regions. So reminds Corey Harpole, a veteran of the West Coast development scene who last October accepted what might be his most challenging role. Senior vice president of real estate development of Somers West—sister company to site services provider SBM—he’s inherited a couple ambitious master-planned communities in the making. 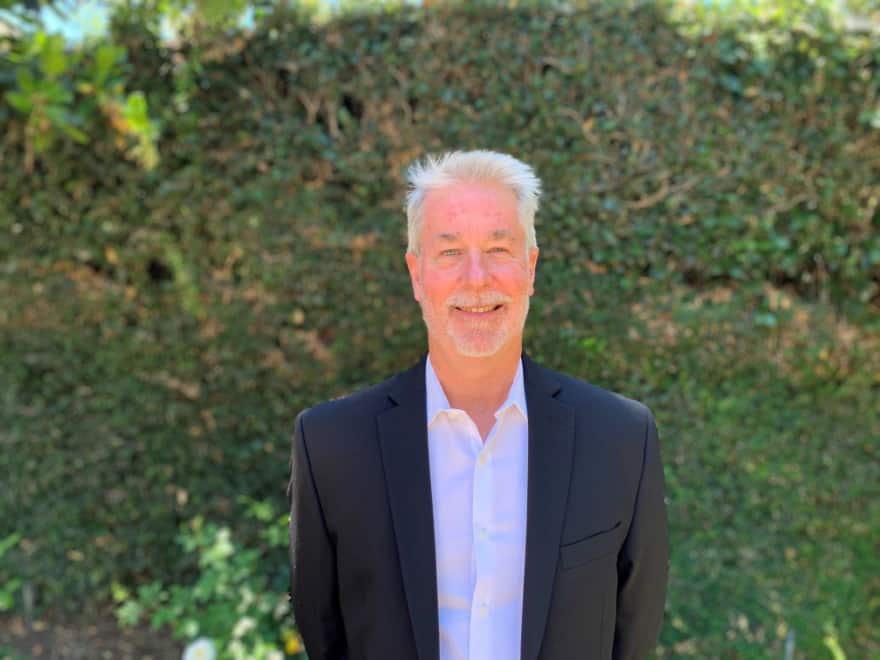 In Sacramento, progress picks up for the Braden project, a 2,667-acre property that will mix 8,000 residential units with 1.3 million square feet of commercial development in a pedestrian-friendly and sustainable environment vis-à-vis California values. On the Big Island, grounds are breaking for the first phase of Waikoloa Kona Hi, which will bring 268 single-family homes, each on 10,000-square-foot lots with seaside or mountain views.

“There’s a tremendous demand for housing in both places,” says Harpole, noting that Sacramento is California’s capital while Hawaii is Hawaii and what more needs to be said. “Our goal is to create diverse communities that accommodate a broad range of homes, buyers and income levels.”

The role of Somers West is to lay the groundwork and utility infrastructure before selling the lots to a builder. By the time the Hawaiian homes are ready, Harpole reckons they’ll sell for over $1 million but that’s in keeping with the average sales price for 2022 which, according to the Big Island Real Estate Report, is up 9 percent since the previous year. It’s also well below what’s being charged at resort communities.

Grading for the Big Island’s lots commenced soon after Harpole joined the firm, with 78 nearing completion in November. Pending what he thinks will be a positive market assessment, he’ll have the earth churning for nearly 200 more lots either late this year or early 2023. 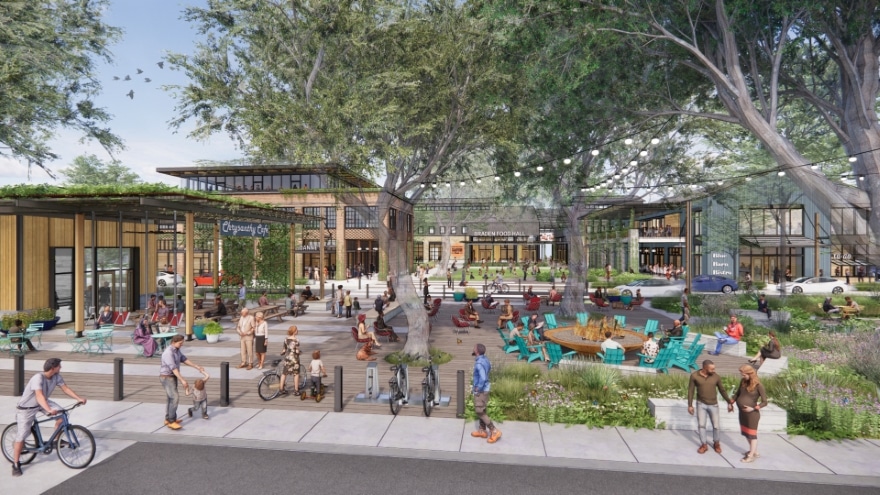 “I’ve got to understand the big picture of cost and everything else associated with the project,” says Harpole, who keeps tabs with an island-side boss from his Southern California office. “There are logistical issues—it’s expensive just getting the materials over there.”

In addition to grading the acreage, Somers West is laying down pipes, wires and transformers. While other builders have been vexed by pandemic-related disruptions in supply chains, Harpole says Somers West is well stocked and has a superb contractor in Goodfellow Bros., whose motto is “to keep the dirt moving.”

While the permitting process hasn’t faced undue delays, there are fewer homebuilders in Hawaii than in California and that will factor in how soon the master plan can be developed, Harpole says. If need be, laborers can be brought in from Hawaii’s other islands or even California, he adds.

In Sacramento, it’s a larger project that’s been brought out of dormancy and evolving from its 2013 blueprint. Here, Somers West is laying the foundation not just for homes, schools and commercial buildings but for a mixed-use, mixed income community that could be a template for addressing the housing shortage, climate change, socioeconomic equality and work/life balance.

That’s a tall order for any developer, Harpole acknowledges, but the 20-year buildout is underway with the first phase of 200 acres to include a town center ringed by 969 residential units and commercial space. The sustainable development plan incorporates clean electricity and compact development, the latter to lower water usage. 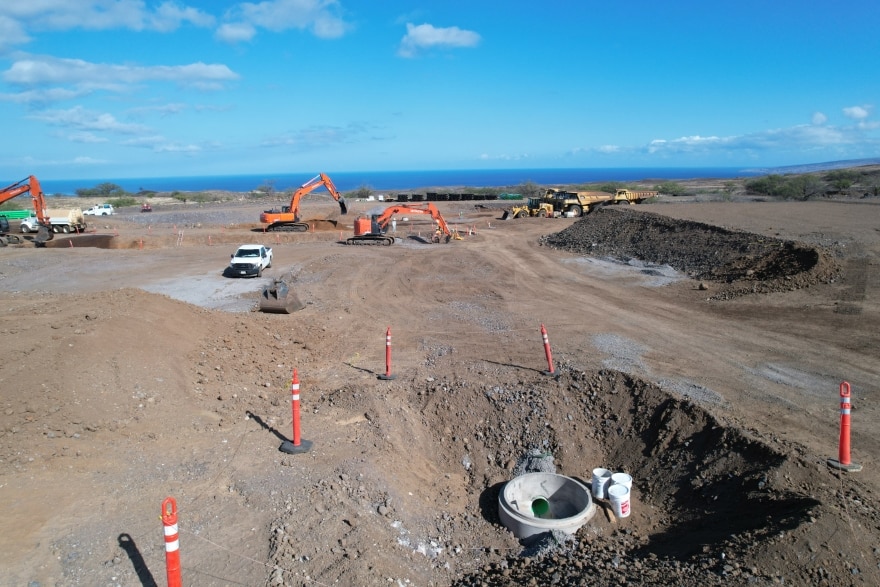 While the grid streets will accommodate cars—ideally e-cars—most everything will be reachable by walking, bicycling or e-shuttle. There’ll also be over 40 miles of hiking trails.

Though there’s much support for such communities, especially in California, the magnitude has meant lengthy permitting. Harpole based a long way from Sacramento and Hawaii, he’s become well-versed functioning online.

“A blessing from the pandemic—if there is such a thing—it’s that everyone has grown used to remote working and communication over the internet,” he says. “I’ve had a lot of meetings with Sacramento County officials whom I’ve only met over the screen.”

It’s all part of what the 59-year-old Harpole always wanted to do, which is to see new and interesting concepts from idea to fruition. A 1986 Southern Illinois University, Carbondale, engineering graduate, he gravitated to Southern California, holding down positions with three other companies before Somers West.

He logged over nine years as senior planner with Crosby, Mead and Benton, a since defunct consulting firm. In 1998 he began a 21-year stretch as vice president of development for Newhall Land and Farming Co., a masterplan developer. His resume enhancer from those years was the master planning of Newhall Ranch, a 15,000-acre community of 21,500 homes, commercial properties and support facilities that he says is the nation’s first carbon-neutral such development. 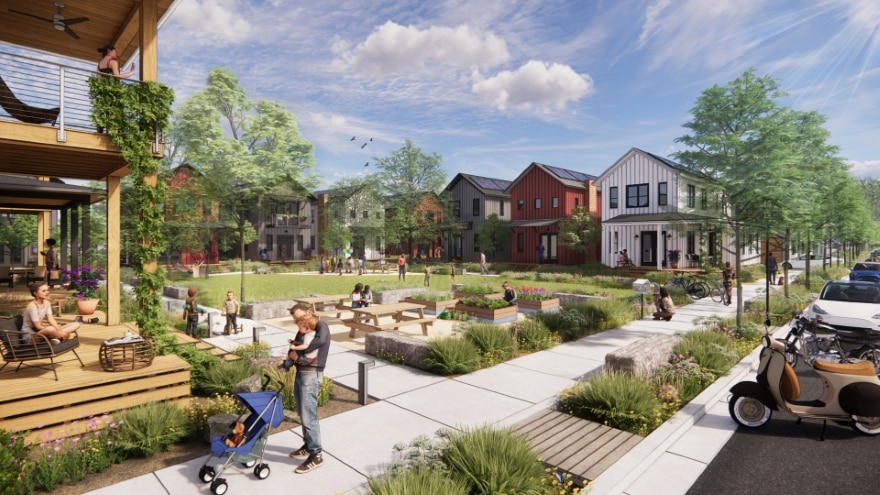 In 2019 he became vice president of development for Oakwood Communities, a developer and homebuilder in Irvine. That too included master planning with the Wagon Wheel, a 62-acre redevelopment in Oxnard. But Somers West has the potential of being the most far-reaching. Here’s the opportunity to do the groundwork for projects that in the best of sense can be industry disruptors.

Harpole acknowledges it can be frustrating at times. But Rome wasn’t built in a day, and neither will be the Braden community. “A blank slate and the opportunity to create,” he says. “That’s what appeals to me.” 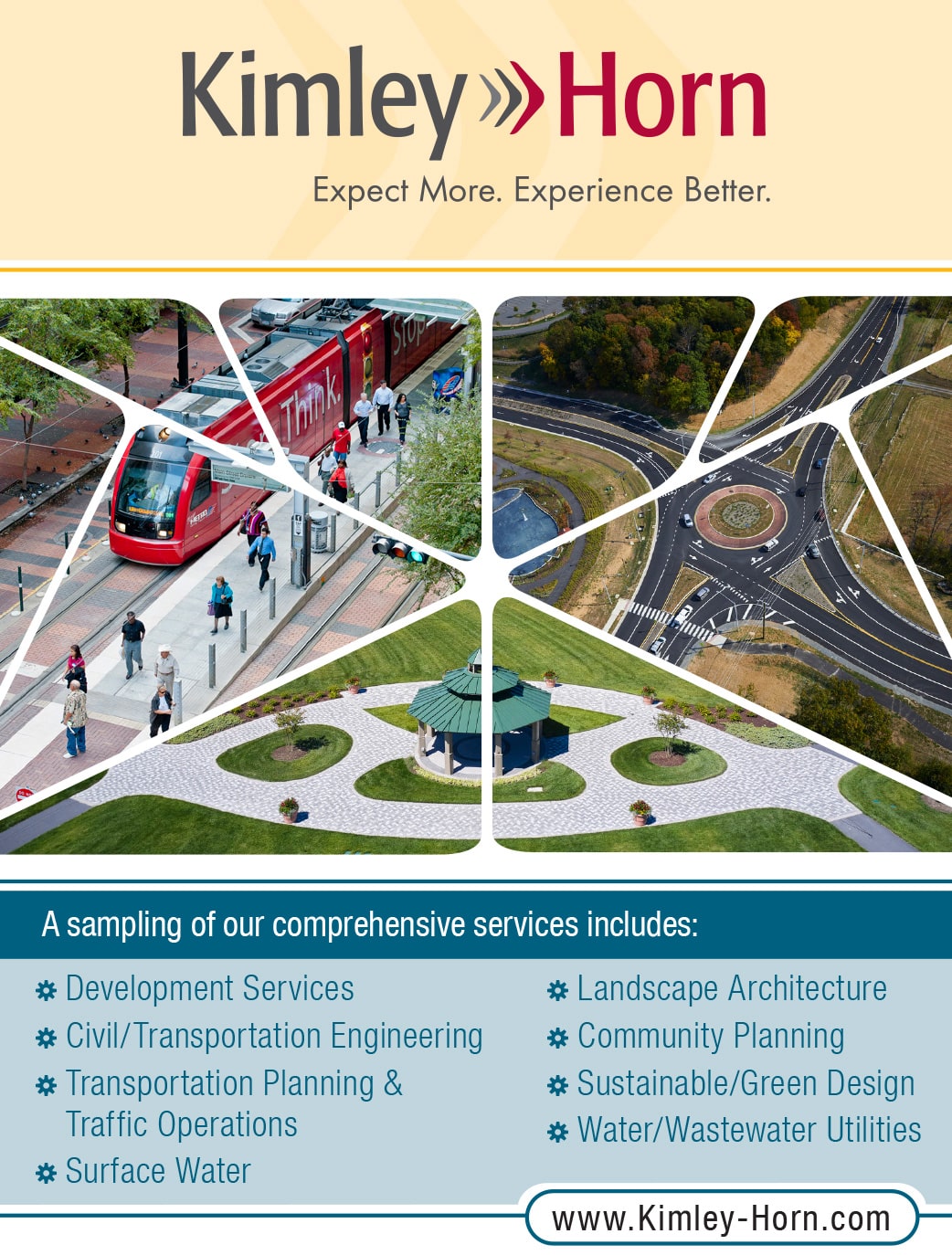 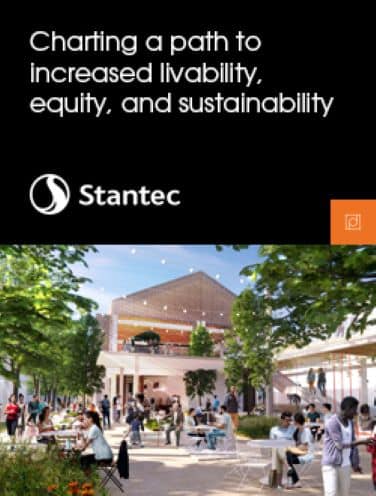 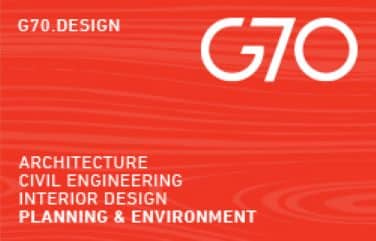