In 1985, the Gregson family set out to start their own logging and road building company in British Columbia and they decided to name it after their first job building roads in Copper Canyon, an area just south of its headquarters in Nanaimo, British Columbia.

Their company, Copcan Civil Ltd., a hybrid of “copper” and “canyon,” has grown significantly from these humble beginnings. 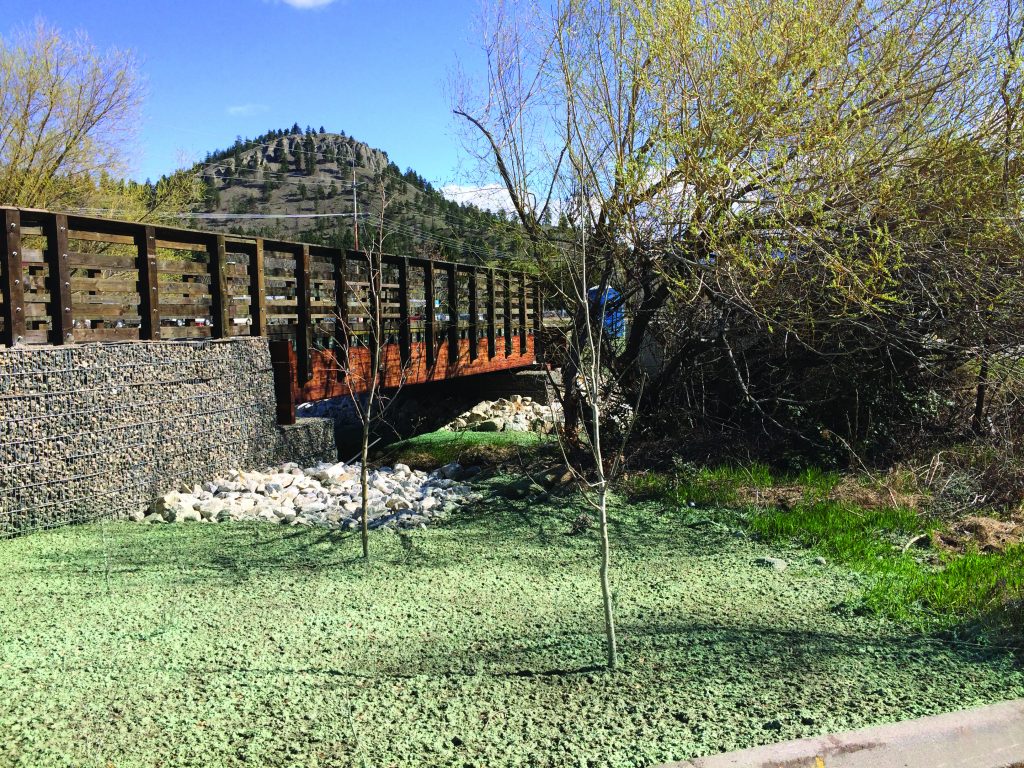 Over three decades, the company has expanded into construction of highways, bridges and dams,  civil services, aggregate sales, demolition and many other services for private and municipal clients across British Columbia and the Yukon Territory.

Throughout this expansion, Copcan has always remained a family company.

John and Dave Gregson even spent their teenage years running and maintaining machines on the company’s many jobsites.

“Growing up, it was always the game plan that he and I would one day take over the business,” says John.

Since the early 2000s, these two brothers have served as general managers, overseeing three locations in Nanaimo, West Kelowna, Rossland and a quarry outside Nanoose Bay.

In 2016, John and Dave officially became co-owners of their family’s company.

The more the merrier

Today, John says he and his brother are seeking ways to diversify the business to keep their people busy.

Those efforts include finishing a $6 million project for the city of Rossland, reconstructing 900-meters of arterial roads, which includes laying new utilities, street lighting and retaining walls; and wrapping up construction of a dam for the city of Nanaimo. In addition, the company is maintaining the roads, water courses and forests of Woodlot 1475, a government owned woodlot in Lantzville, British Columbia. 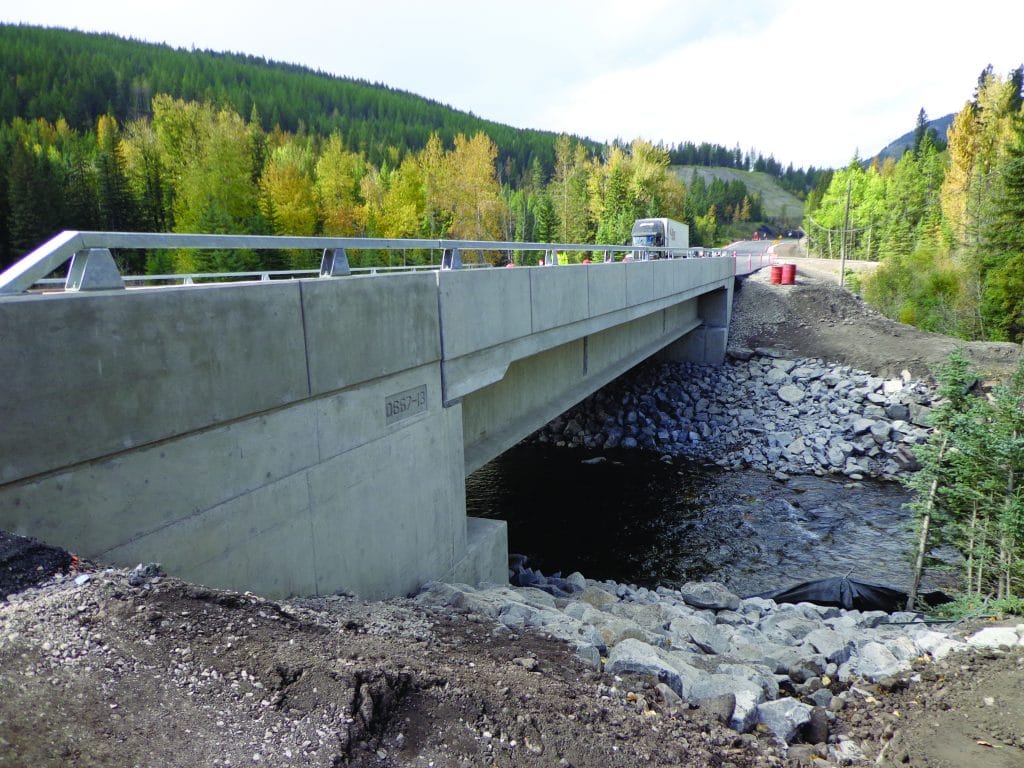 But in truth, diversification has been a fact of life for nearly two decades.

John and Dave’s parents spent the first 16 years of the company focused on logging and road building work in British Columbia. During this time, they outfitted the single Nanaimo office on Vancouver Island with the heavy duty machinery required by the industry.

In order to provide steadier work, in 2001 they added highway construction and other municipal infrastructure services to Copcan’s portfolio, and quickly began doing projects for Canada’s ministry of highways as well as cities and towns across British Columbia.

Aggregate production was the next industry they tackled.

“We were always looking for opportunities to expand our business,” says John. “Because the more things we can do, the more steady work flow we can provide for our people.”

The following few years, Copcan added civil services, including dredging, fish habitat enhancement and dam and dyke construction, which allowed the company to complete projects for British Columbia’s Department of Fisheries and Oceans and the BC Conservation Foundation.

Copcan also opened a yard in the city of West Kelowna in 2014, where the company expanded its civil and highway construction services.

As co-owners, John and Dave make monthly trips to all the locations. “But we have really good people in all those locations, and that’s really key to keeping them running,” he says.

While it diversified, the company continued to provide forestry and logging services mostly on the Pacific coast.

For its care of Woodlot 1475, in 2013, Copcan was awarded the Woodlot Management Award by the Ministry of Forests, Lands and Natural Resources Operations, the ministry responsible for the care and protection of government land and natural resources.

Responsibilities of a GM

All of these services combined have produced steady work for Copcan’s seasonal employees, even in winter, which John says is vital in his line of work considering that most civil construction is done in the summer.

For John, this isn’t just about keeping the company profitable, but providing work for his employees, some of whom have been with Copcan for over two decades. 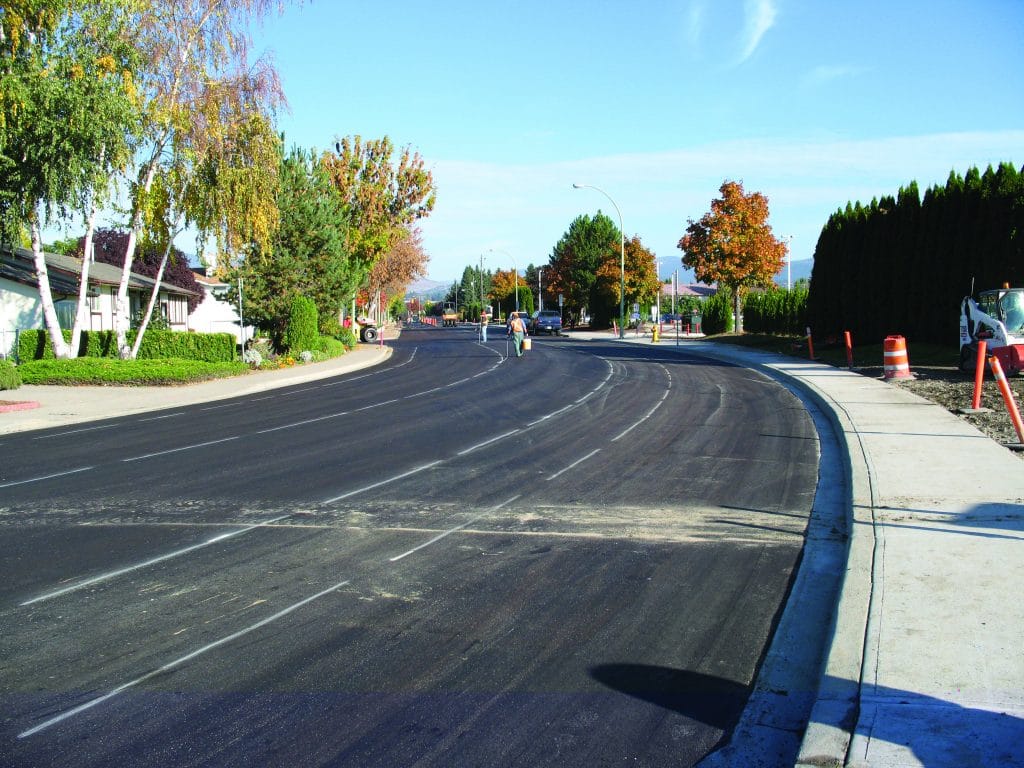 “Seeing our employees go to work every day and make a living, that is what I enjoy most about this job,” he says, adding that it’s also a reason his company invests so much in safety

In 2003, Copcan received a SAFE Certification from the BC Forest Safety Council, which means the company’s protocols comply with safety standards for timber harvesting in British Columbia. The company also has a COR Certification from the BC Construction Safety Alliance, the non-profit association that recognizes construction and aggregate companies for their health and safety services.

“Maintaining a good reputation is the keystone of our company,” says John. “And making sure our employees go home safe every day is the biggest priority of our business.”