Philadelphia freedom for a one-woman firm

Judith Robinson doesn’t just see the Philadelphia cityscape, parts of which she has had a subtle hand in reshaping for the past dozen years. There’s more than simply buildings and parks at stake when it comes to municipal development and redevelopment, reminds the one-woman operation known as Continuum Architecture and Design.

“Cities should be very rhythmic,” the punctual, personable Robinson says from her home office, a long-ago awning shop in Philadelphia’s history-rich Kensington neighborhood. “That’s what I try to implement in my designs. It might be a modern building, but it should reflect the history, spirit and rhythm of the neighborhood.” 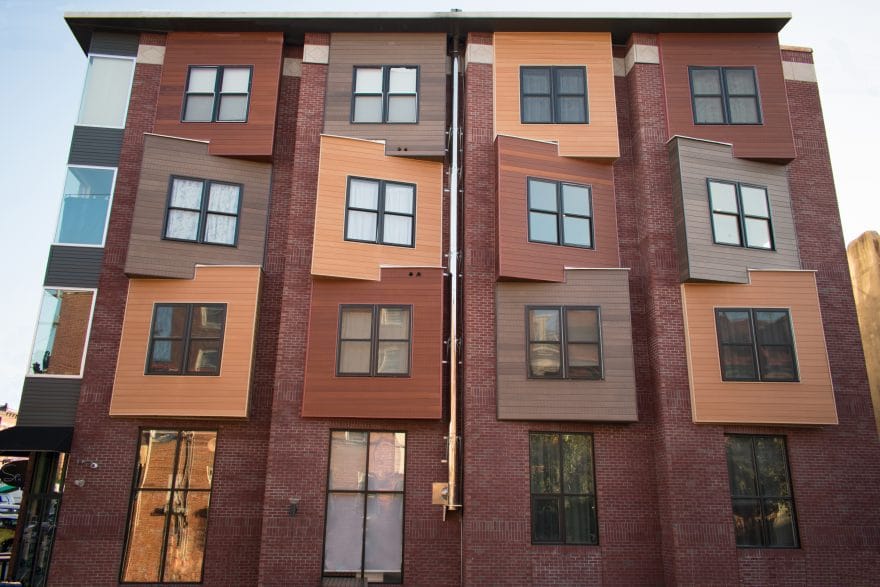 Neighborhoods throughout the so-called City of Brotherly Love are noted for warehouses, row houses, industrial facilities and historic buildings of all kinds. There’s character to each neighborhood, even each block, and Robinson seeks to bring it into the projects she undertakes. She’s even been known to turn down an opportunity if it looks like just another bland multifamily dwelling in the making.

“I like to pick and choose,” says Robinson, and she can afford to. Among Philadelphia’s many builders, she’s found enough kindred souls who come to her when a project calls for something more than an ordinary touch.

That keeps the 1988 Virginia Polytechnic Institute grad quite busy.

In the heart of what’s known as Fishtown, a Philly neighborhood by the Delaware River that once teemed with shad, stands The IceHouse, the third and final phase of this impressive condominium complex completed a couple of years ago.

Robinson was there from the beginning, working with another local company, Envision Group, in designing the family-friendly, 36-unit complex that encompasses a block, and has proved especially popular with young and middle-aged professionals, the very demographic any city would be well-advised to attract.

The LEED-certified buildings, tastefully brick and boxy with huge mahogany doors, surround a courtyard, share multiple amenities and are a short walk from a couple of public parks and multiple modes of transit. The upper floors have balconies and views of the city skyline and Benjamin Franklin Bridge. 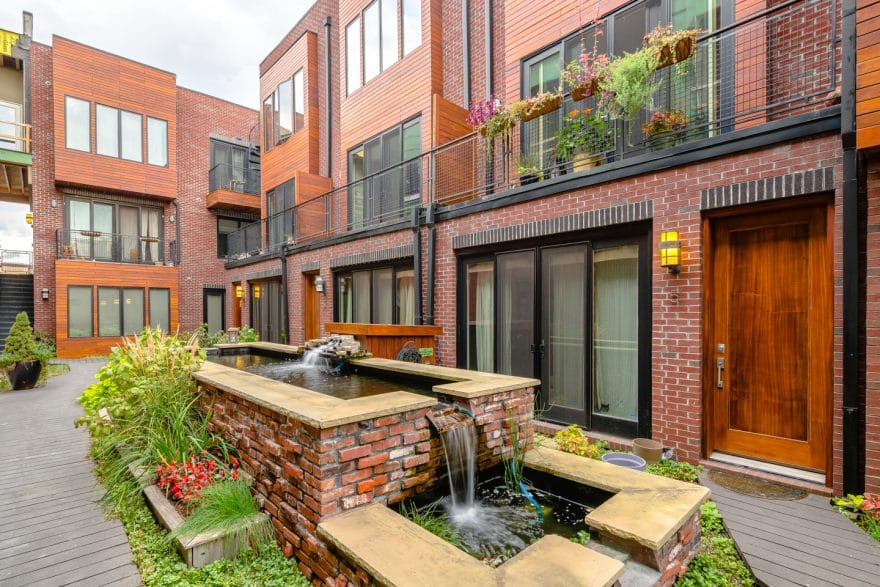 At the core of the complex is a large common area green roof, built atop a 32-space garage. There’s even a rooftop dog park; Robinson, the loving owner of two German shepherds, Echo and Hero, notes the importance of canine companions fitting into urban communities.

Units range from a 530-square-foot efficiency to a roomy 1,730 square feet, and while they’re priced at market rate, Envision owner Jim Maransky tells the Philadelphia Inquirer that the monthly mortgage is likely less than what many folks are paying in rent. The monthly condo fees are reasonable, he says, and carry a 10-year tax abatement.

With the IceHouse drawing critical acclaim from Philadelphia’s famously conscientious architectural community, it’s led to more demand for Robinson’s services. When the principal of another company, Rock Development and Construction, was checking out the IceHouse during its early stages, he ran into Robinson on-site. Suitably impressed with not just her design expertise but her philosophy of community, he enlisted her to design what she considers her favorite project.

That’s The Crew, a 22-unit apartment building on North Fifth Street, a smaller project than the IceHouse but one that she says also sustains the rhythm of the city. There’s always a challenge in working with these smaller projects, she says. The budget is tight and the permitting process may be complex, but nothing really compares to the satisfaction of seeing something go from blueprints to groundbreaking to grand opening.

“I’m actually not much of a fan of new construction,” Robinson says, adding that her preference is to readapt an old building for modern uses. “But when it fills in the gaps of a city’s fabric, it does mean plusses. This one does; it may be a modern building but it brings in the history of the warehouses so important to Philadelphia history.”

With that apartment building now open to occupancy, Robinson is working with Rock on the seven-unit North Point Townhouses, just down the street. It’s new construction, but it’s a nod to the neighborhood’s industrial heritage, albeit with a contemporary edge and, of course, the green features that Robinson advocates, she being a member of the Sustainable Business Network, the U.S. Green Building Council and the International Code Council.

Robinson hasn’t always been such an urbanite. She taught writing and communications in the engineering department at her alma mater and speaks wistfully of the campus at Blacksburg, Virginia, and its impressive views of the Appalachian Mountains. But today, at least, one gets the impression that if home is where the heart is, hers is in Philadelphia.

“Just walking around, you get to know and interact with the people you’re living near,” she says. “You become friends with the shop owner, the waitress at the diner, the customers at the coffee shop, the florist. There’s a social aspect to living in the city that you may not get from the suburbs.” 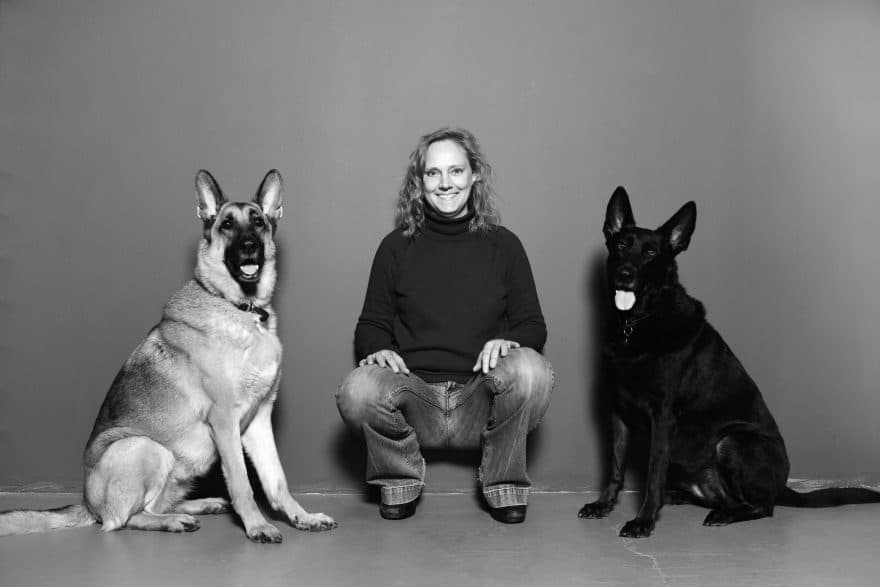 Yet, while Robinson is a people person, she savors her independence. She doesn’t want to order employees around, and would rather rely on trusted consultants if it’s something she doesn’t have the time or expertise to handle.

She worked for several architectural design firms prior to deciding, in 2005, that she’d go it alone. The Great Recession threw challenges at her, as it did to many in her profession, and, at times, Robinson had to design luxury bathrooms for the wealthy when other contracts were few and far between.

But the construction industry is again healthy in Philadelphia, as it is in many places. As her own boss, Robinson is also her only employee, but she’s more than OK with that arrangement.

“I’m a hard worker and a linear thinker with a really long to-do list,” she says. “And I get to be faithful to my vision.”

The IceHouse and The Crew are just a couple of examples of Robinson’s greater purpose. As will be the North Point Townhouses, the framing of which was well underway when Robinson spoke to Blueprint this past November.