Ladies leaving nothing on the table

When it comes to pulling together construction projects, Comico Hadden got a formidable lesson from two strong-minded women in her life who taught her anything can be achieved with hard work and persistence.

She learned that firsthand when her mother and grandmother bought an affordable fixer-upper in northern New Jersey and taught the 8-year-old how to transform a house into a home, setting the foundation for what would develop into a rewarding career for her. 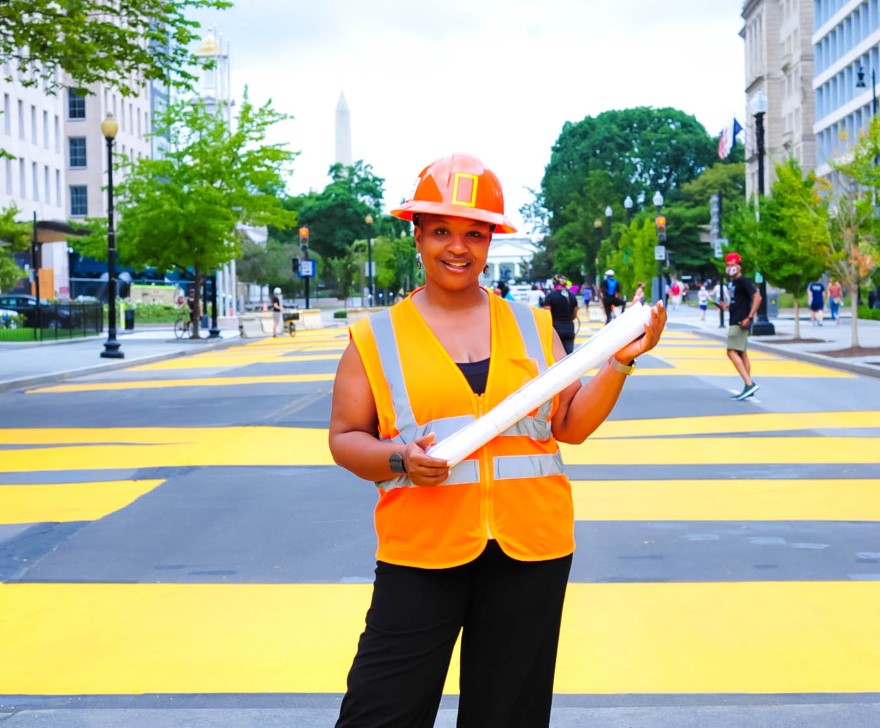 That led to more than 18 years with National Geographic that culminated with her leading the renovation and development of several major properties before becoming an independent consultant this year. Even on her own, however, she continues to emphasize collaboration with clients.

“I’ve always had a mindset of managing and operating things, but I never ask someone to do anything I wouldn’t do myself,” Hadden says. “The best things come through collaboration with folks and it’s one of the things that’s kept me successful.”

While at National Geographic, Hadden’s biggest challenge was leading the renovation of work and tenant space at the its main campus, spread over four city blocks, between M and 17th Streets, just five blocks away from the White House. Costing millions and covering approximately 500,000 square feet, the renovation was National Geographic’s largest project since the 1980s. 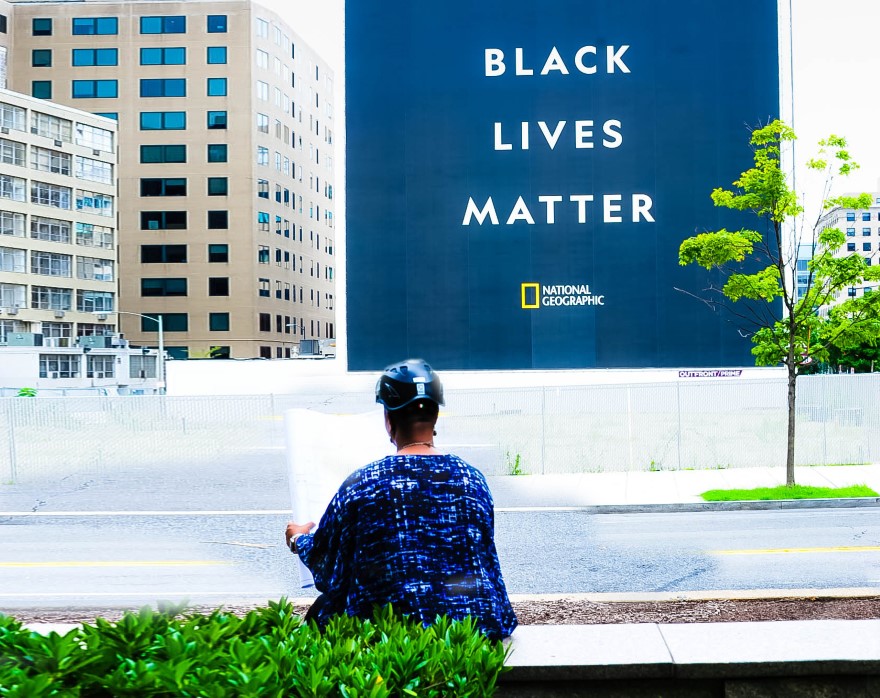 While a third-party consultant was hired by the buildings’ landlord, Hadden was the main point of contact as well as the internal project manager.

Completed in 2019, the office renovation involved installing base building and HVAC upgrades and replacements and a state-of-the-art conference center and screening room in a seven-story building.

With the organization consolidating its teams and departments, its workspace was transformed into to an open floor plan design, creating more flexible spaces with movable partitions, natural lighting and areas for collaboration.

Hadden was also the primary contact for all tenant space and renovations which included up to 10 floors. As part of the renovations, some of the floors were demolished in preparation for new and existing tenants.

Everything went smoothly, she says, because she led a pilot renovation project in 2014 and 2015 to work out the kinks, and the work was done while the building was occupied. This was the first major renovation since the 1980s. 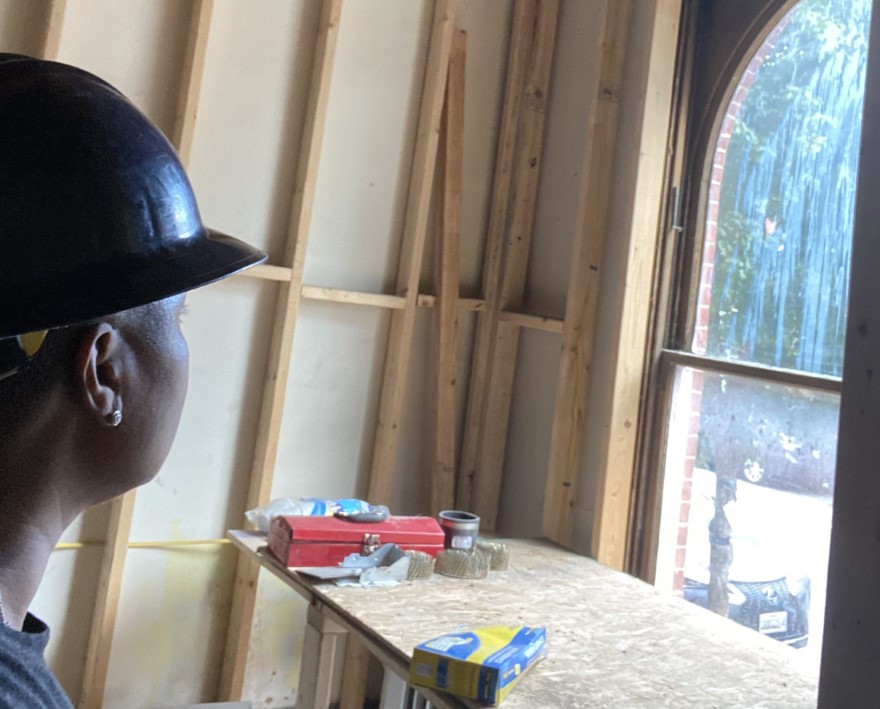 “I had some good practice,” Hadden says, commenting that her previous responsibilities involved handling every relocation and renovation for offices in Chicago, Detroit, L.A. and New York.

COVID-19 notwithstanding, the campus provides space for approximately 1,800 people, including members of the National Geographic Society and third-party tenants.

“This provided a much-needed facelift and a more inviting space for folks to be able to come in from all over the world for conferences and events,” she says. “It also allowed NG to increase its visual appeal and provided a more collaborative work environment for the employees.”

Landing in this field was a far cry from what Hadden envisioned as a young girl growing up in East Orange, New Jersey.

True, she was provided a strong foundation in how to organize projects and displayed leadership qualities as a child—and could even swing a hammer. But the emphasis for her as the oldest child in a family raised by her mother, Linda, and her grandmother, Olive, was to focus on education.

Her mother, a medical technologist, set a strong example for her while her grandmother was a bank manager. Wanting to follow in the footsteps of these role models, Hadden graduated from Clark Atlanta University, excelling in the field of mass communications and earning her degree in 1992. 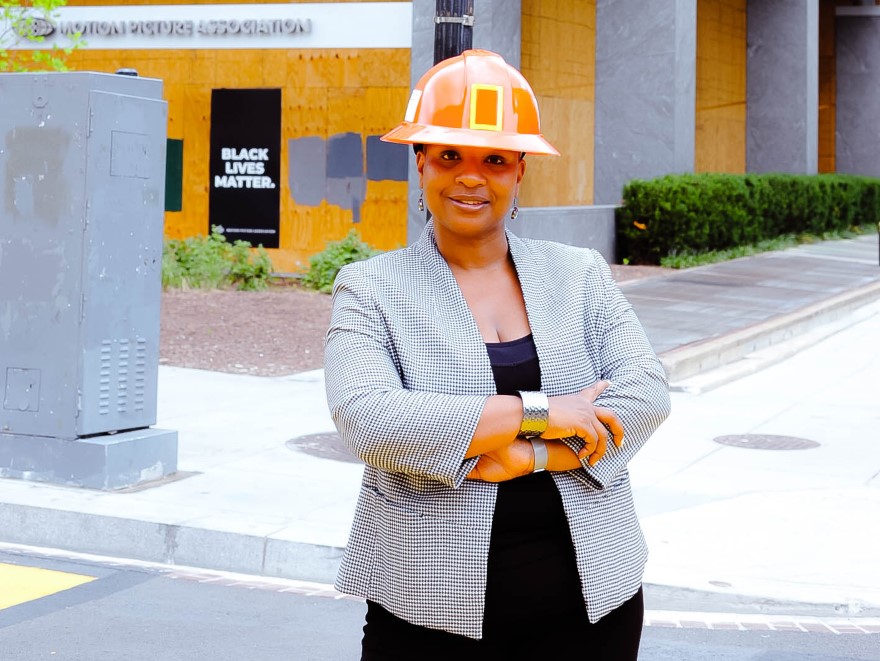 “These were strong, independent women who taught me how to be tough and get the job done,” she says.

Her degree opened doors for her as a production manager at the NewsHour with Jim Lehrer in 1997, and as a manager in special projects and a satellite coordinator for Fox News Channel in 1999.

After being hired by National Geographic as a production manager in 2001, Hadden earned her MBA at the University of Phoenix in 2008. That helped her enter the field of facilities management for the Society, where she had multiple roles over 19 years.

To her it was a natural progression in her interests and skill set, and she was not put off by being a woman in a male-dominated field.

Her tasks included being a primary contact and identifying any issues or concerns related to the project; tracking, approval and processing of all financially related project costs and expenses; issuing weekly status updates to the executive management team; communication regarding project milestones and status; and working closely with the internal engineering team to ensure contractors were compliant with building rules and regulations. 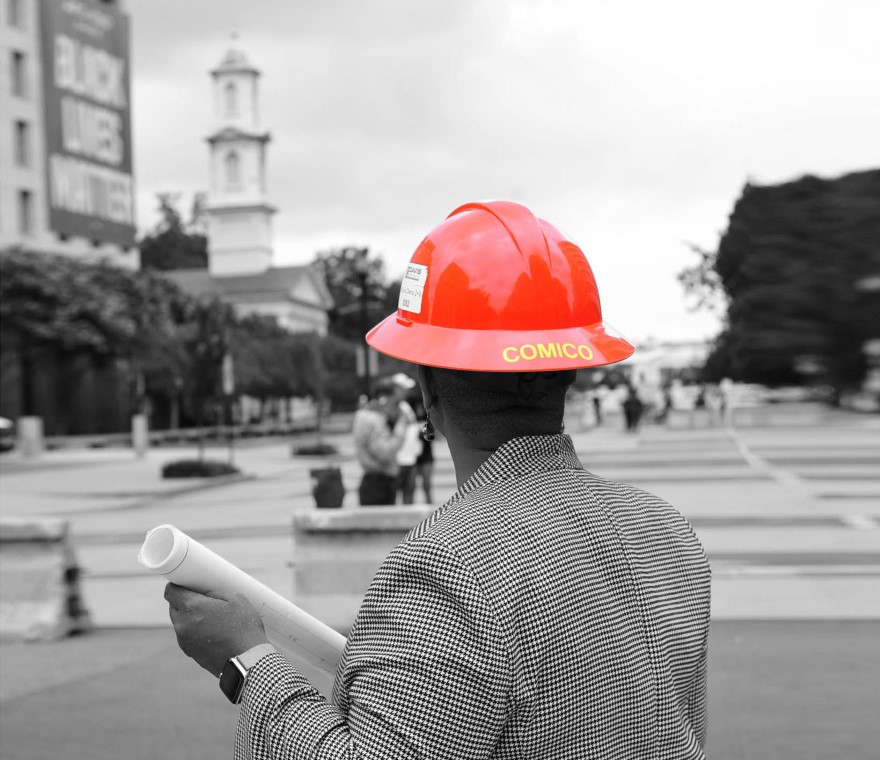 As the main point of contact for more than 40 third-party teams, the project was completed with significant savings of millions of dollars.

“There are many similarities between managing programming and projects. It all boils down to people, numbers, budgets and getting people to do what you want them to do,” she says. “Challenges come with the territory, but you gain respect by rolling up your sleeves.”

The reward is the interaction with different personalities and seeing projects come together.

“Nothing worth having is easy,” she says. “Hard work and persistence pays off.” 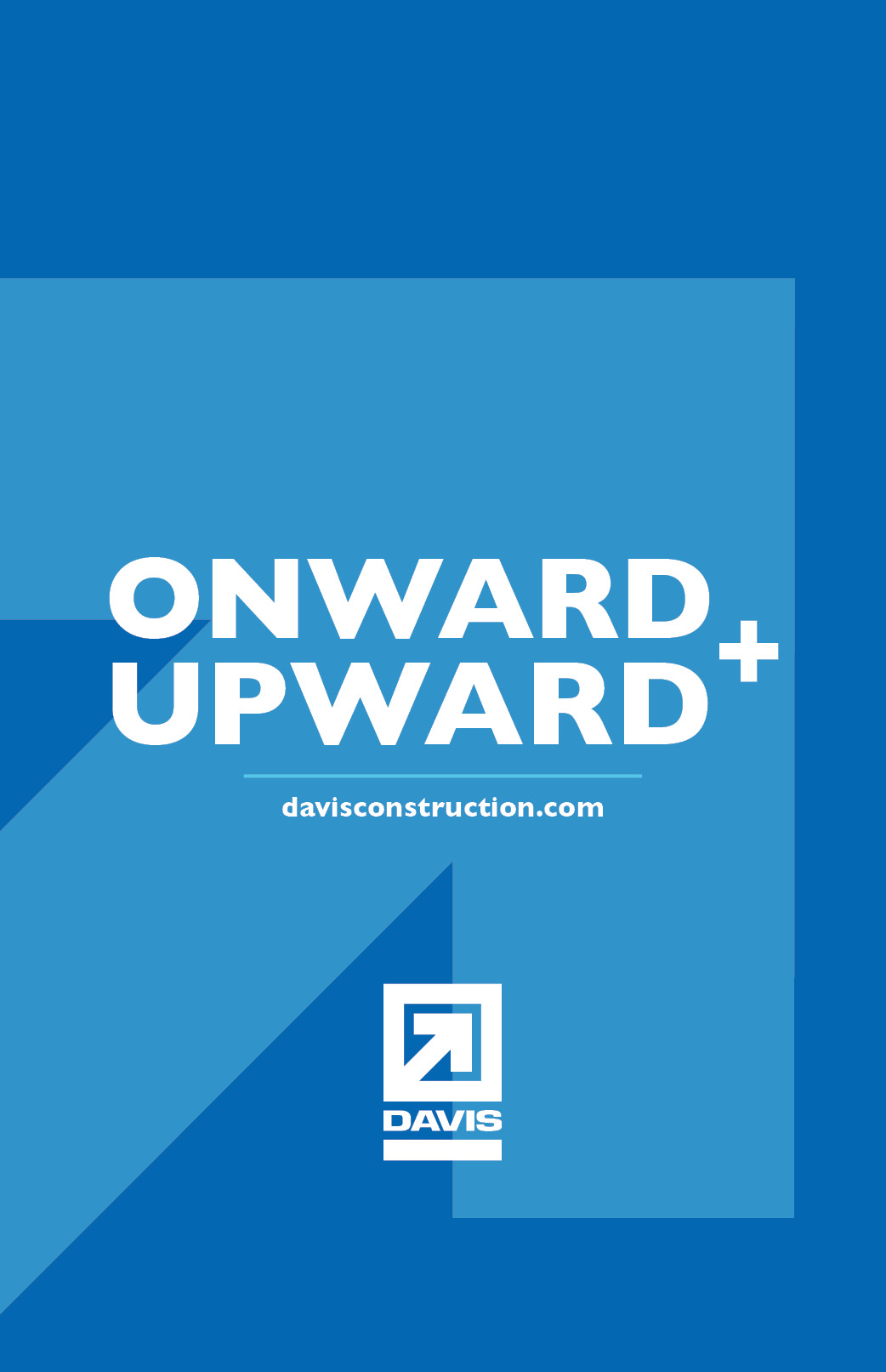 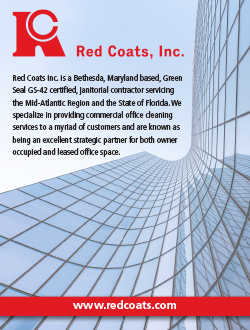