Solar arrays that live up to the military’s standard

While government projects are coveted in the construction industry because of their big price tags, the work comes with extensive contracts, strict safety standards and quality assurance, not to mention mounds of background checks. Retired Col. Ronald “David” McNeil understood the importance of these high expectations, and figured his experience in the army more than prepared him to become a government contractor.

In 2009, he started Hannah Solar Government Services (HSGS), a Charleston, South Carolina-based solar design and construction firm that specializes in installing solar arrays on roofs, the ground and in parking areas. The company has worked on VA hospitals, government buildings, NASA facilities and Air Force bases in the continental U.S., Hawaii and Puerto Rico, as well as with commercial clients such as Target, Hubner Manufacturing and Longshore Boats. 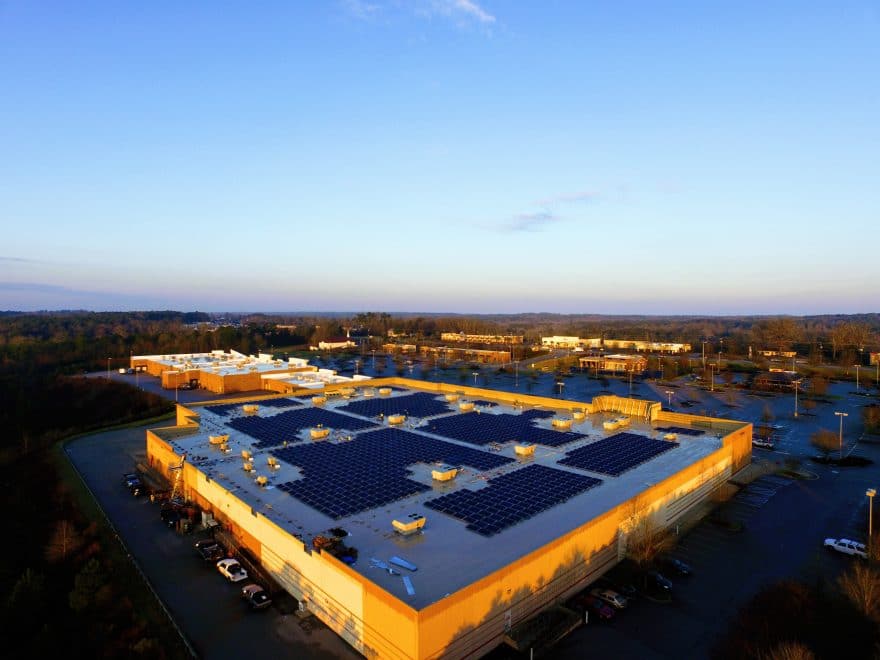 HSGS is a Service-Disabled Veteran-Owned Small Business and 30 percent of the company’s workforce is U.S. veterans.

“This is our way of giving back to those who took time in their lives to serve their country, but I’ve found that veterans normally have the set of values, ethics, standards and teamwork that we want to see in our team members,” he says.

After years inside the American military, McNeil sees HSGS as a way to continue to serve his country.

“I enjoy the idea that HSGS could remove some dependence on foreign oil and help the country be more independent in energy security,” he says.

McNeil’s fascination with solar energy started when he was studying electrical engineering at the University of Alabama, but back then, no one, especially not the government, thought solar was a viable way to power a building.

So, while his education may have introduced him to his future passion, McNeil says his 30-year career in the Army gave him invaluable leadership skills. 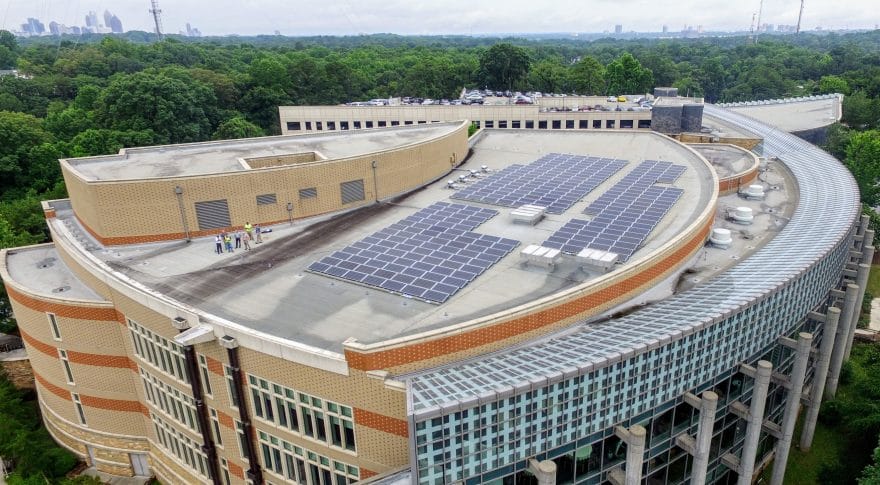 After serving on Special Operations and Infantry assignments with the 82nd Airborne Division and 75th Ranger Regiment, McNeil switched over to training and base management, where he was assigned deputy base commander at Fort Polk in Louisiana, and managed six other bases in the U.S. and Puerto Rico.

As base commander at Fort Dix in New Jersey, he supervised all construction, maintenance and master planning of projects and encouraged the base to develop solar and other renewable energy projects.

“This piqued my interest in solar even more, and that is why I decided to move into the solar industry after my time with the Army,” McNeil says.

He soon saw that the technology and applications of solar power had changed quite a bit since he was in school, but McNeil says he was more than willing to learn. After brushing up on the latest innovations, he felt confident to start HSGS and start building a portfolio.

McNeil knew that the government wouldn’t hire his company without some serious experience under its belt, and even then, HSGS also had to contend with the meticulous government procurement process.

“But I know this world so well, so vendors and general contractors know they don’t have to worry when we are on a project,” he says. “I’m sure that’s one of the reasons our company has been so successful.”

This past year, the company built a 2 megawatt ground solar array for the South Carolina Electric and Gas utility company in Columbia, and built three separate solar arrays on three Centers for Disease Control campuses in the Atlanta metropolitan area. The latter project consisted of two ballasted rooftop arrays and one ground array with a total solar capacity of 420 kilowatts.

No CDC facility throughout the US had ever used a solar system before, but McNeil says the CDC was impressed by the long-term cost savings of the arrays.

More recently, the company’s reputation and portfolio have allowed it to expand into Central America and some U.S. territories. 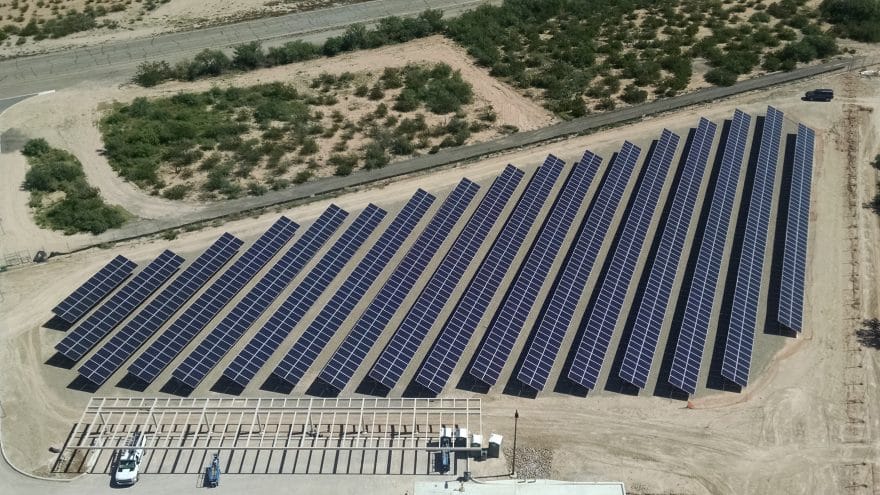 The two projects are expected to be completed in 2018, and will save the Air Force a great deal of money by reducing the amount of fuel that must be transported to the island.

Even when HSGS is working half-way around the world, McNeil prides his company on delivering the same high level of service “no matter where the work is performed.”

It is a consistency and work ethic he learned from the best, he says, and is glad to have the opportunity to bring it full circle. 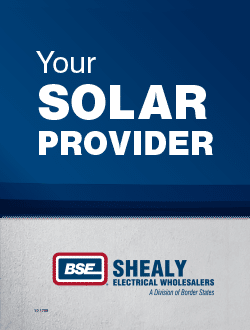