A demolition company with structural integrity

When you’re a spectator, the process could take all of 7 seconds. There are several thunderous bangs; the structure buckles, caves, then it’s lost in a billowing poof of smoke and dust. And just like that, a building is demolished.

It’s the mission of Clauss Construction to make it seem that simple, anyway. 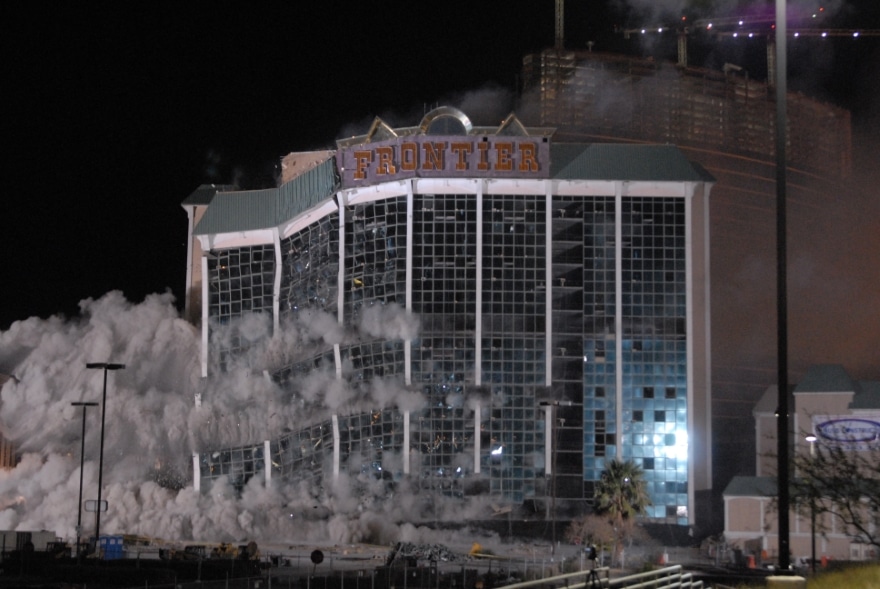 “The planning is intense,” says Joshua Clauss, president of the second-generation family company. “There’s a huge rush in what we do, a lot of nerves, a lot of stress.” But, as he adds with a laugh, “It’s literally a blast.”

Clauss Construction specializes in planning, managing and executing large-scale demolition, remediation and hazardous material abatement projects. In its near-30 years in business, the Lakeside, California-based company has completed thousands of projects across the government, public and private sectors.

The company’s target area has been the West Coast but it has fulfilled multiple government contracts across the nation, according to Clauss, who resumed ownership of his family’s namesake business two years ago. 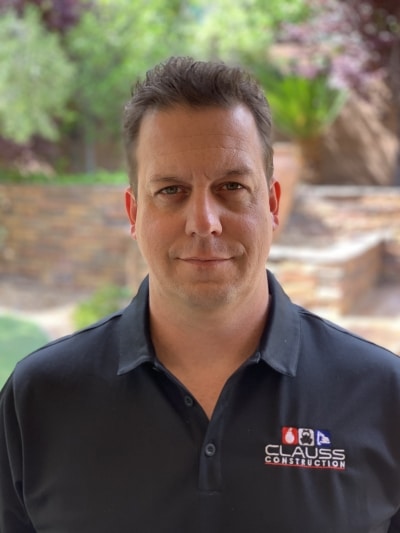 Sin City in particular, he notes, has become “its own economy” over the last 20 years or so as it has continually built out its “new strip” of ever more glitzy and flashy hotels. More recently, it has also been making way for the Las Vegas Raiders (formerly the Oakland Raiders) with a new stadium adjacent to the strip.

It’s a city where “everybody wants to keep up with the Joneses,” Clauss says—so when one hotel or casino begins remodeling and upgrading, its neighbors in neon feel the need to follow suit.

Clauss has taken on the significant task of imploding longtime mainstays like the Frontier hotel and casino and the Desert Inn Hotel (where the Wynn Las Vegas now stands). It has also been involved with demolition projects at the Palms Casino Resort and Planet Hollywood. “The list goes on for days in Vegas,” Clauss says.

All that can create quite the spectacle at the actual moment of implosion: Las Vegas being the entertainment city it is, Clauss has worked with facility owners to incorporate fireworks and music as a backdrop to create a full-scale event. Such was the case at the Frontier, where thousands of people lined up—from a safe distance—to watch, take pictures and cheer and applaud after the seconds-long takedown.

In fact, the prep time for an average size structural implosion is about six weeks, Clauss says; that’s time to perform engineering, environmental remediation and site clearing, and to hold meetings with metro police, surrounding property owners and local businesses. Often, buildings are being taken down close to other standing structures, so the company makes use of fencing as well as building shrouds made of protective geotextile fabrics.

“It’s the challenge that brings us back,” Clauss says. “There’s no room for error in demolition.”

Ultimately, though, it’s not purely about taking a structure down, he says; the company’s management works with clients to understand what’s coming next so they can help foresee any issues at the site and get everything cleared quickly and safely so clients can move on to new construction. Cleanup can then take anywhere from four to six months, depending on the building and site size and what’s nearby.

In addition to traditional buildings, the company has demonstrated its skills on 200-foot-tall steel stacks and concrete chimneys and at water plants, treatment facilities, underground storage tanks, fuel farms, underwater piers and “hot cell” facilities such as the Los Alamos National Lab in New Mexico. The company has undertaken these projects for private enterprise, local and state governments, the U.S. Department of Energy (DOE) and the U.S. General Services Administration (GSA).

After nearly 30 years in business, “we have confidence in what we do,” Clauss says. But he adds that, “We don’t think we know it all. We come in with a team mindset and with engineering support on some of our more technical projects. Every project brings different challenges.”

A new generation, a renewed emphasis

Since taking over as president in June 2017, Joshua Clauss has focused on strengthening the company’s human capital.

“I’ve learned how important it is to focus on company culture,” he says. “Profit margins come if you focus on people first. It doesn’t begin and end with profit margins.” 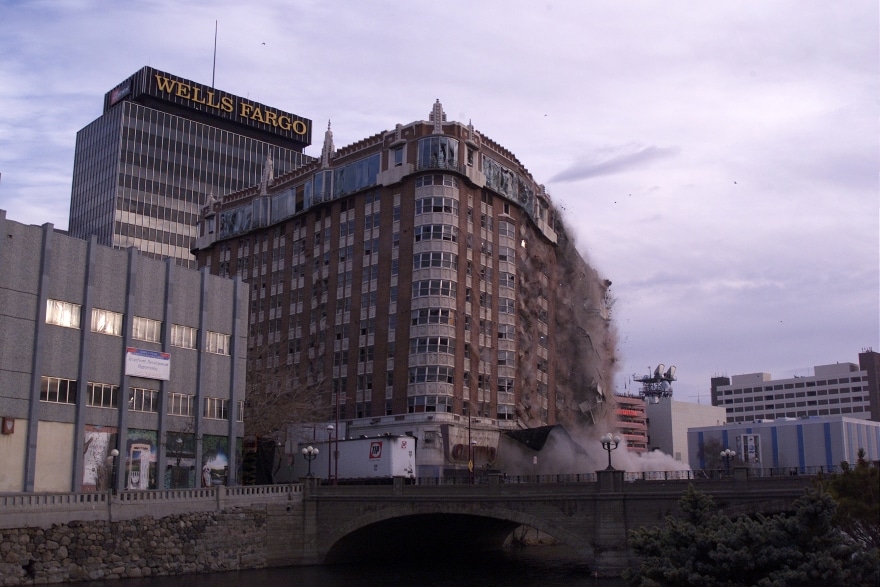 A strong company culture drives productivity and enhances customer service, he says; clients quickly notice when people are excited to be on the job and take pride in their work.

“What sets us apart from the competition is our personability,” says Clauss. “It’s the atmosphere out in the field, building a team with a clear understanding of what we do and how we like to move forward.”

And that comes from doing simple yet effective things: providing day-to-day recognition, visiting workers on and offsite, supporting and recognizing their talents and accomplishments, giving out bonuses and incentives.

The company typically has an average of 100 employees, although that core number can go up to 150 or down to 80 depending on demand and projects in the works. Company management is particularly proud of the fact that it does very little subcontracting: Clauss self-performs 95 percent of its work.

Joshua Clauss, for his part, started out as a laborer with the company more than 20 years ago. Today, he is a self-described, God-fearing family man—and that goes for both his home family and his work family.

“I have a lot of love for the families here,” he says. “The team is everything to me. I’m grateful for such a great team.” 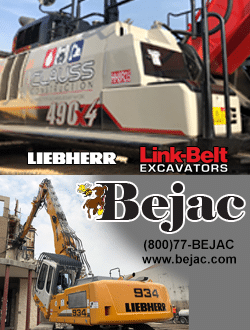 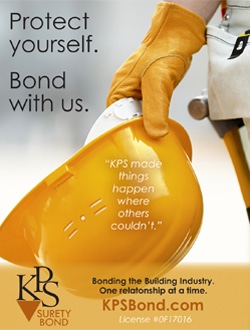 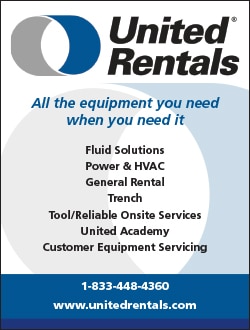 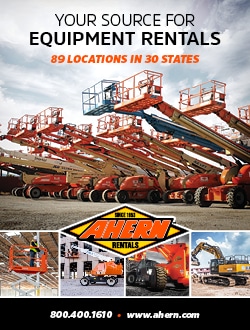