Making what was old new again

Everyone in Frederick, Maryland, knew the local eyesore—the massive Kmart that sat empty for two years. The parking lot was vacant, save for a plastic bag wafting across like a tumbleweed on the prairie. Community expectations were low for the property’s redevelopment—especially during a pandemic.

But Clark Lowe, DLC Management’s director of construction and a former Marine, didn’t see things that way. Where others saw just another abandoned store, he and his leadership team saw opportunity. Buying the 90,000-square-foot empty box store in 2019, DLC made it a mission to attract four commercial tenants by giving the property a facelift. 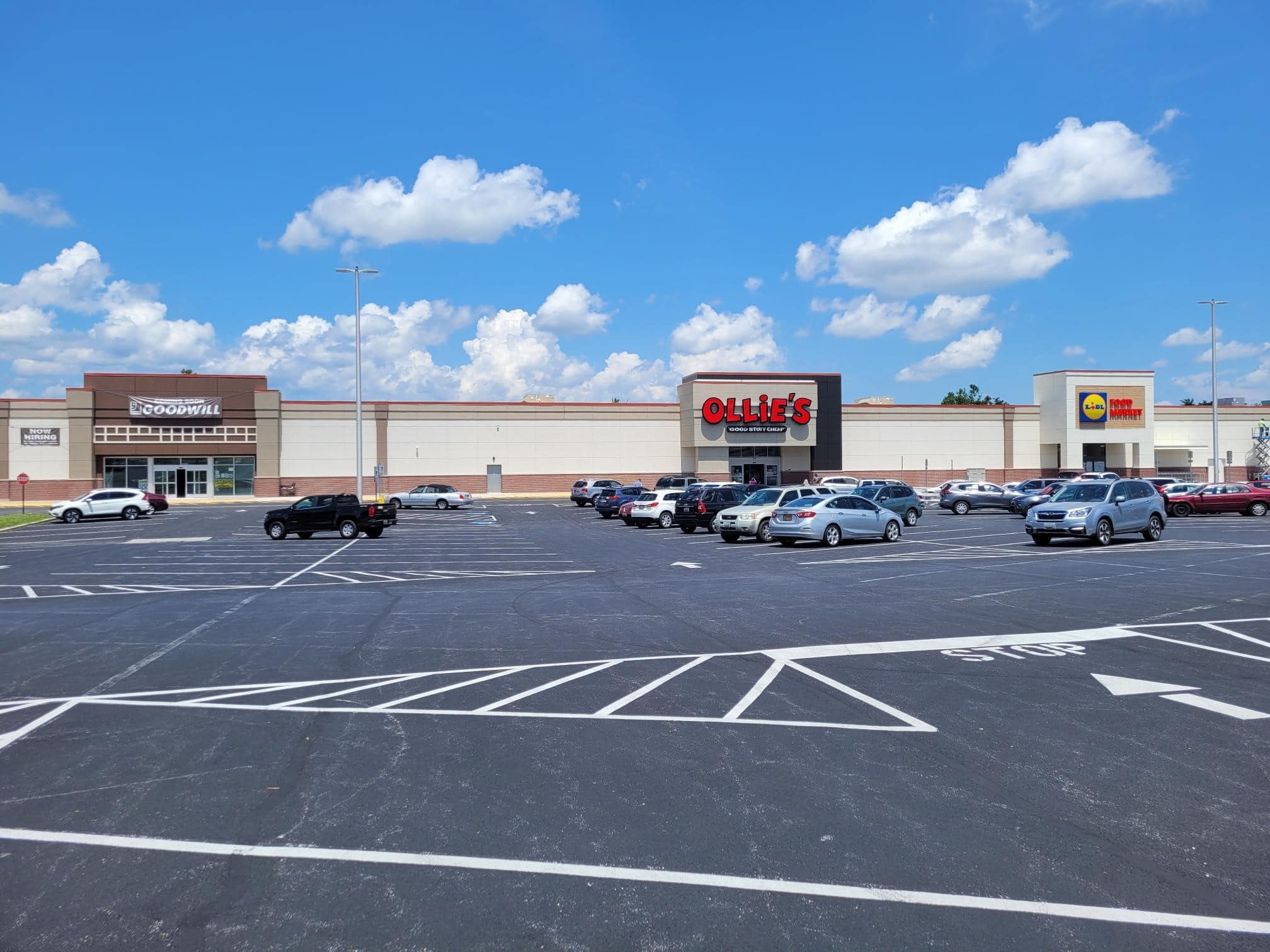 The first tenant was Lidl, a discount grocer. Then came Harbor Freight Tools, Ollie’s Bargain Outlet and Goodwill. By March 2021, all the spaces had been filled. With shoppers at Lidl already pulling into parking spaces to buy food, the $10 million project will be finished this summer.

“It’s amazing what we’ve achieved during such a challenging time,” Lowe says. “More than 200 people—contractors, architects, DLC staff and townspeople—came together to have their hand in this some way. It’s been truly remarkable.”

Transforming vacant box stores into new sites for thriving businesses is the specialty of DLC, a privately-owned entrepreneurial real estate business based in Elmsford, New York.

Though complex, Lowe says these projects—which involve multiple business retail partners, construction vendors, architectural and engineering professionals and local municipalities—are beneficial to the communities because they increase property values and create jobs, including for contractors. DLC also provides support for clients on projects like buildouts. 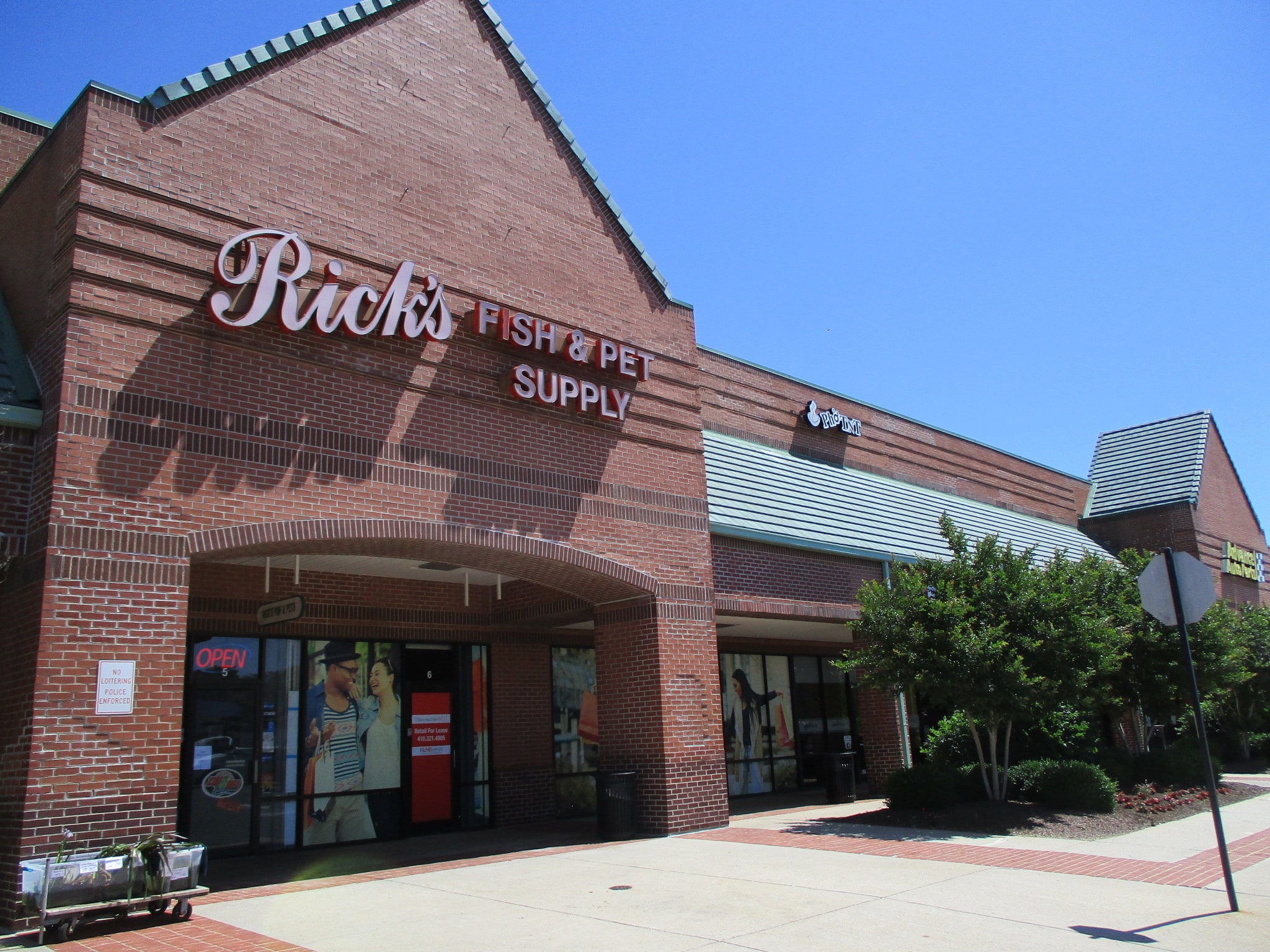 “With more than 80 properties—including open air shopping centers from Florida to Texas and from Chicago to Maine—DLC’s work supports a positive economic trickledown effect to the communities it touches,” Lowe says.

It’s a finely orchestrated operation, he says, requiring coordination between architects, leasing and construction teams, civil partners, municipal officers and economic planners within each town’s development zones. When the projects are done right—as was the case Frederick—resources flow into the community.

“The most interesting thing about our projects is the process—it’s a fluid dance between stakeholders to take an empty space without tenants and transform it,” Lowe says.

Progress in a pandemic

Sometimes, though, it’s not so fluid. Such was the case just as DLC started work in March 2020. As COVID-19 erupted, the project was pushed out, though DLC’s tenant-sourcing and leasing-management group continued finding new tenants, Lowe says. When Lidl took the anchor tenant slot, the other tenants fell into place.

“There’s a good synergy between these businesses, making it easy to pencil in partners,” Lowe says. “These businesses are seen as stable and support each other’s objectives in the space.” 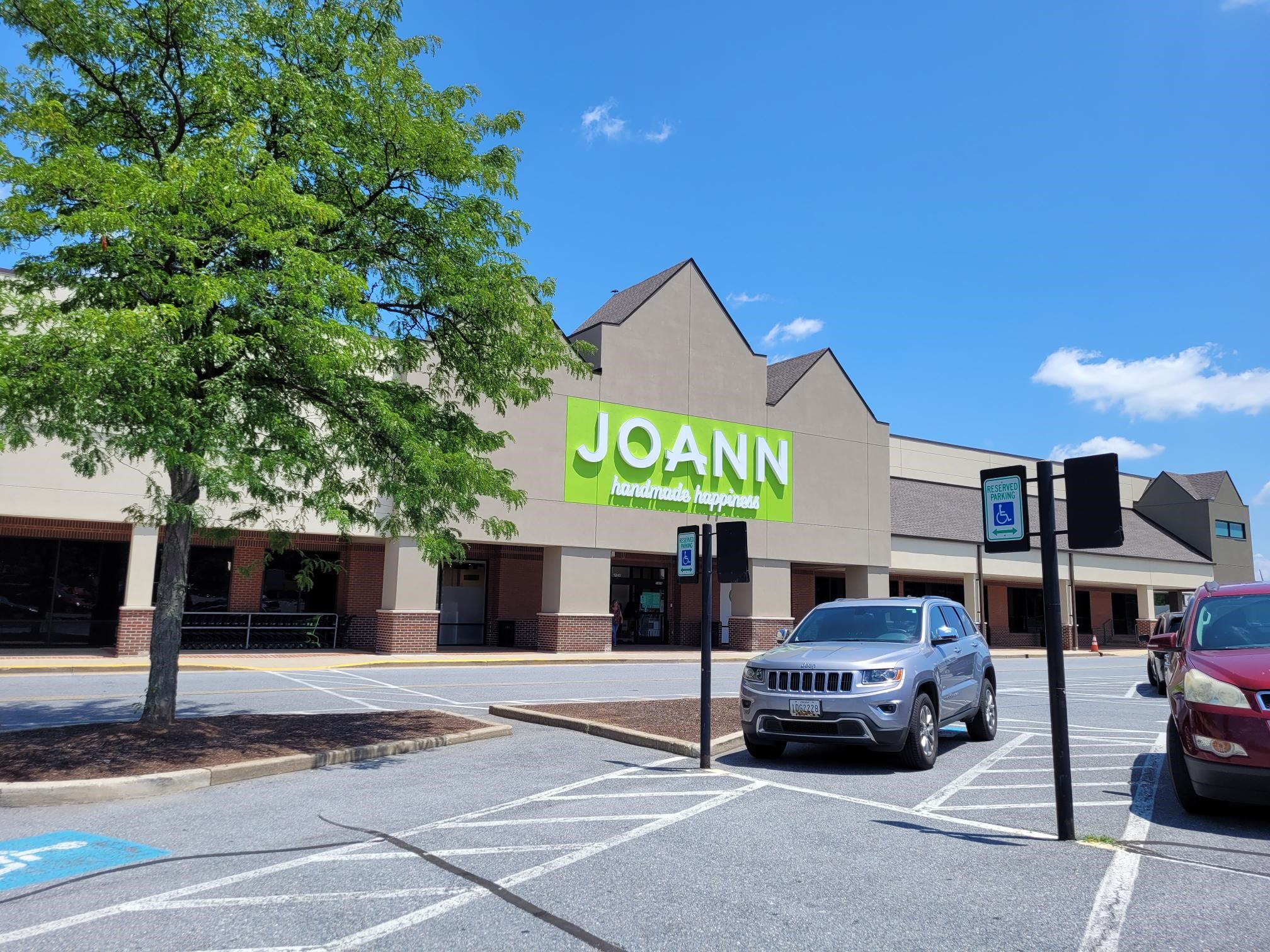 The challenge for projects like this, Lowe says, is coordinating the use of internal space for tenants. An anchor tenant gets first dibs on square footage, while latecomers may need to modify the remaining space.

As of June, Lidl was open, and Goodwill was putting the finishing touches on its interior. All tenants were slated be open by mid-July—less than two years after the property was purchased.

“From a tenant side, the advantage on these big redevelopments to come in first. After that, you seek to make the most of the location’s usable space to make everybody happy,” says Lowe. “In Frederick it was a big win when we made 99 percent of the space work for everyone, without creating and wasting unusable space.”

Flying a C-130 plane in the Marine Corps for nine years, Lowe got plenty of practice handling what he calls “competing urgencies”—which is not unlike meeting client needs in construction.

“That experience paved the way to developing fundamentally-sound, fast-paced, critical thinking,” Lowe says, “I’ve taken those skills and applied them to what I’m doing now.”

Soft skills, he says, are equally important in project management—especially when rising in the ranks and bringing teams together. A person can’t focus on simply “being right,” he says, but must focus on “getting the project right.”

“There are dynamics to working with complex teams and clients and the mission needs to be focused on achieving the goal,” he says.

Lowe credits his education for helping him build that skillset. While working in operations in the Marines until 2011, Lowe earned  a bachelor’s in global business management in 2010 and a master’s in business administration the following year from the University of Phoenix. He then earned an MBA in finance from Mercy College in 2013 and completed two master’s certificate programs from Villanova University. 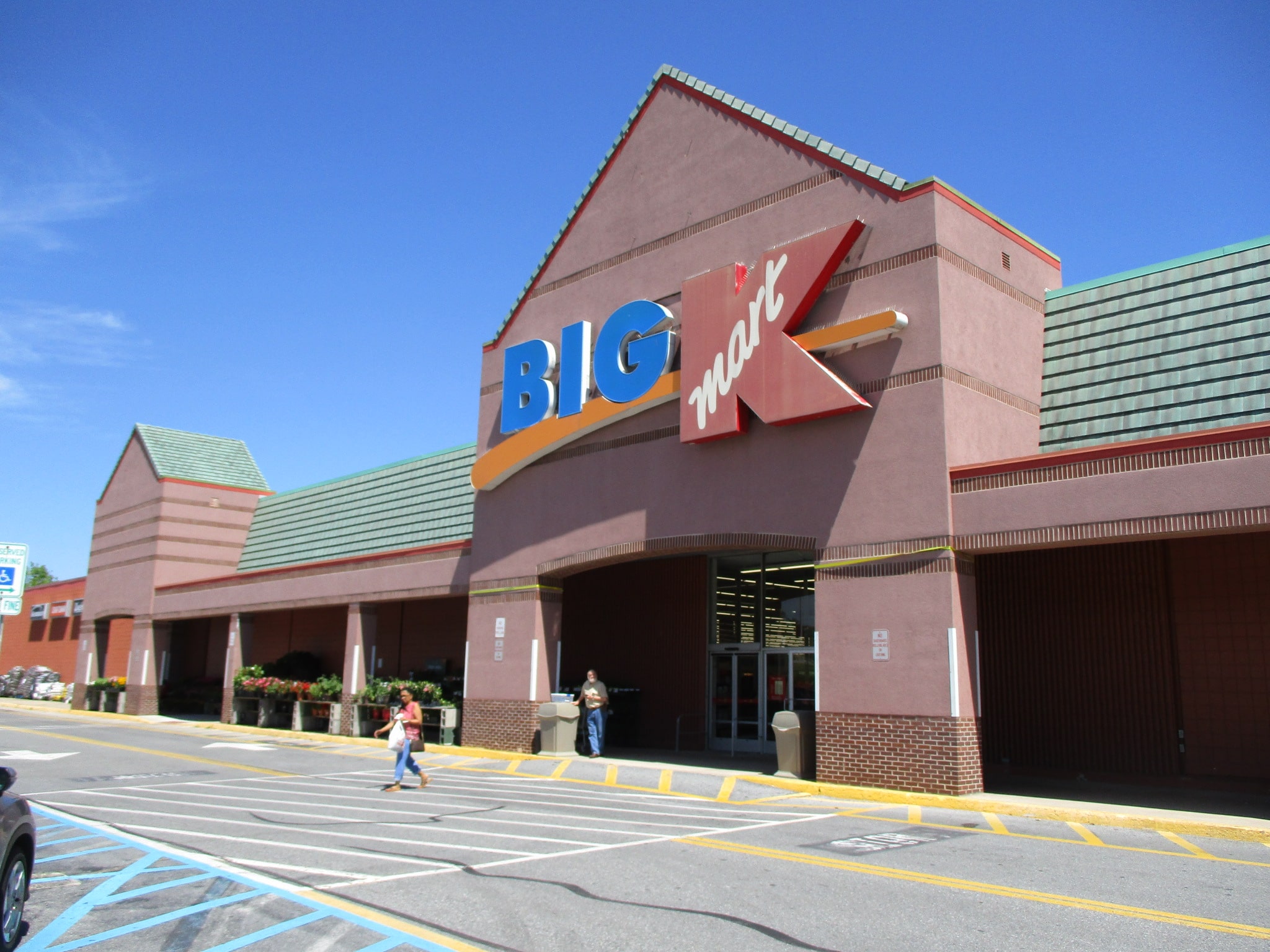 Over the next 11 years he’d work for companies including Cardinal Health, Gap and Target. He’d also squeezes in time as an adjunct professor of graduate business courses at Mercy College.

“The most rewarding aspect to me is the start-to-finish aspect of my job—taking a dilapidated property and working with others to breathe new life into the property and the community,” Lower says. “It never gets old.” 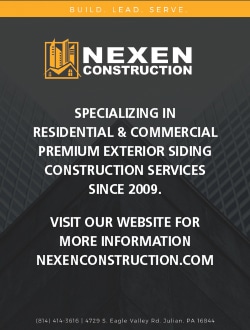 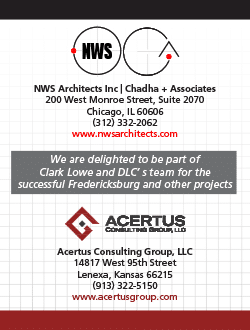