Walking down the aisles

In the summer of 2016, while many of her friends were enjoying week-long vacations on the beach, Cindee Burns spent her days walking the aisles of nearly a dozen Colony Hardware stores—and loving every second of it.

Who needs sunscreen when you have a 60,000-square-foot roof over your head? 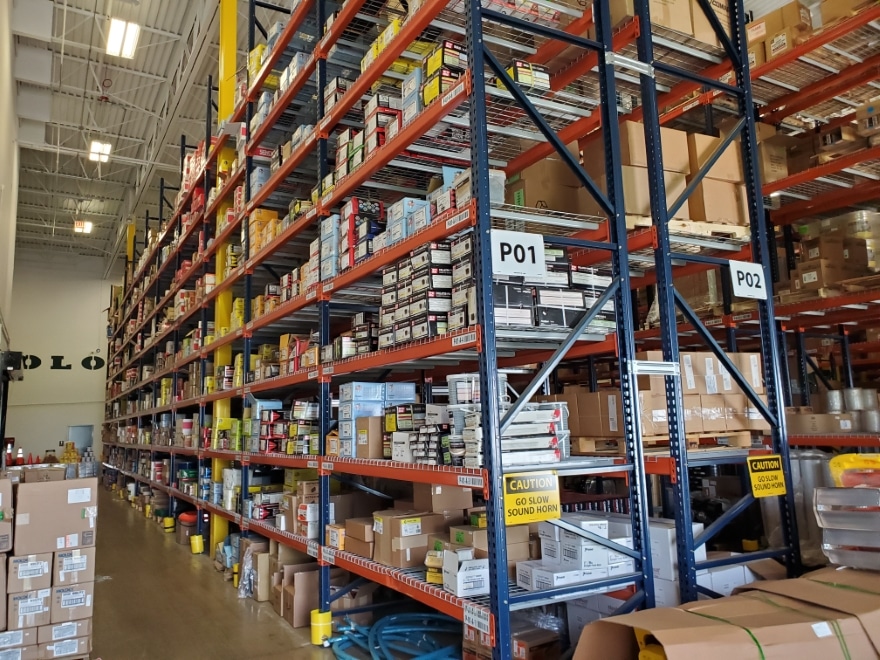 Only, the massive home-improvement project she was planning wasn’t a new addition or furnished basement for her home, but a fresh look for her new employer.

“One of the things I noticed when I first came on was that our stores were all painted and signed differently,” Burns recalls. “We had great concepts. We just had to own them. When you walk into one Colony Hardware, it should look and feel like any other.”

At the time, Colony had 11 stores in 7 states throughout the eastern U.S. Ranging from 15,000 to 60,000 square feet, the spaces—most of which are located in industrial parks—are far from uniform in size, which made creating a cohesive look and feel all the more important.

Burns began by ensuring the company’s signature color—a jade-tinged hue known as Colony green—figured prominently at all checkout and customer-service counters. In addition, she commissioned the installation of diamond plate Colony signs for more prominent counters at some of the stores.

For facilities near main roads and major highways, Burns is working with a trusted vendor to create larger, more visible signage—“the biggest we can,” she says. 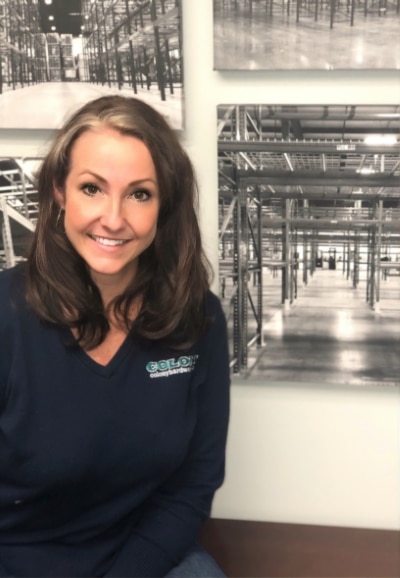 In addition, she helps ensure that new property acquisitions include plenty of company swag for employees: shirts, hats, logoed company vehicles and so on. Colony even created an Instagram page where users can tag photos of Colony stores and trucks.

“We want to expand our presence not just geographically, but in the minds of consumers,” Burns explains. “In order to do that, you need to give people visual reminders, to let them know you’re in their community.”

Burns’ duties entail much more than fine-tuning aesthetics, however. Whenever Colony acquires a new facility—something that’s happened more than 20 times since her arrival—Burns will spend anywhere from two to four hours touring the premises with store management, taking photos and chatting with employees in both the store and the warehouse.

The goal, she says, is to gauge the facility’s pain points: counters and walls that need fresh coats of paint; lighting that needs to be replaced; even tidying up during off hours that can be done by professional cleaners.

When the manager of a recently acquired contractor supply store asked Burns to help him come up with better aisle schematics, she had a prospective design sketched on a piece of paper in minutes. Within a few weeks, the aisle racks were in place.

“That’s what I love most about the building industry: racking is what it is—it’s steel. It comes in predetermined sizes. Same with lighting,” Burns says. “But how you lay it out, working with people in each location to augment the space based on what they’re selling—those nuances not only make for a better customer experience; they also boost employee morale.”

Granted, it’s no small task when the items in stock fill a 900-page catalog and range from power tools to safety equipment and paint.

“I always listen to what store management tells me, because they’re the real boots on the ground,” Burns says. “More storage, more pallet sections—whatever they need, we’ll make it happen.”

Nowhere is that collaborative ethic more important than with the company’s safety and compliance efforts, Burns says. Whenever Colony acquires a branch, Burns works closely with contractors and local officials on regulatory fodder including occupancy permits, fire codes and updated building standards—some of which can take six to 12 weeks to complete.

Once a facility is given the green light, all manner of safety requirements come into play: making building exits accessible; ensuring the gate systems at all loading and storage platforms are operational; meeting state and local weatherization codes; teaching warehouse employees proper lifting techniques and other safety protocols; and installing video cameras that alert staff if someone has fallen (and stores the footage on the cloud).

As for the company culture? Burns describes it as refreshingly “family first.”

The company’s CEO, Michael Weiner, puts in a personal call to each of the company’s 650-plus employees on their birthdays. COO Mark Patton invests countless hours getting to know the owners of the businesses Colony acquires.

And when Burns was pregnant with her first child, just months after joining Colony, she received nothing but well wishes and support—and a team effort to keep the facility wheel spinning until she returned.

“It’s absolutely one of the best jobs I’ve had,” Burns says. “It’s a pleasure to work here.” 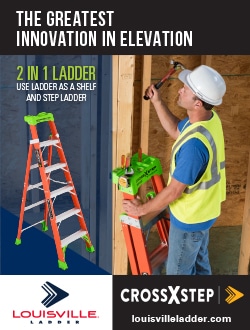