By all appearances, when Chuck Corneau chatted with Blueprint in March, he was taking time from a Florida vacation.

And though he had escaped a New England winter for some sunshine, when he needed to wrap up the call, it was not for a round of golf or a walk on the beach. Instead, he went back to work helping his brother-in-law hang drywall at his new home. 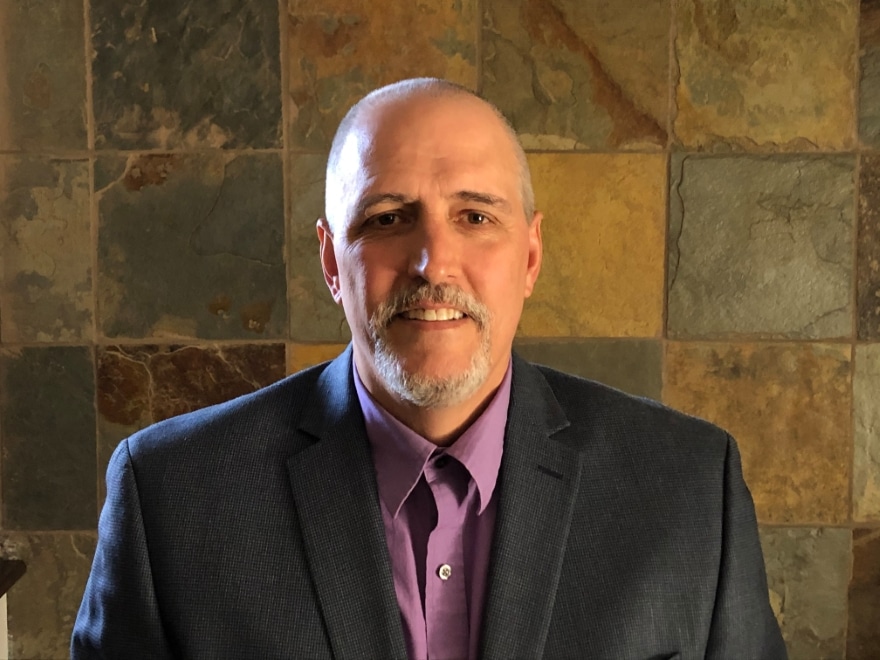 As one of nine children raised in Central Falls, Rhode Island, where his father worked in a cloth-die mill, Corneau learned early to pitch in. At times, it’s hanging drywall. Other times, as director of facilities and engineering services for Engineered Materials Solutions of Attleboro, Massachusetts, it’s helping a maker of modern materials embrace sustainable manufacturing.

“You work hard and reap the rewards,” Corneau says. “I put in the time and effort and get the benefits. It started when I was a kid doing chores and it led to where I am today.”

“From the layman’s terms, we squish metal together,” he says. “Think of it as lasagna or layer cake.”

Corneau, who joined the company in June 2020, came aboard to help EMS be more efficient as it compresses layers of metal from 1/8-inch to 1/1,000-inch in thickness. Cladding or bonding metals requires a lot of heat, he says, and preparing metals for the process takes a lot of water.

EMS’ main production plant in Attleboro is vast—500,000 square feet—about the size of three big-box stores. Corneau’s first project is replacing the heating and ventilation systems to improve energy efficiency, which includes adding motion detectors and sensors that can power down the HVAC system in areas not in use. 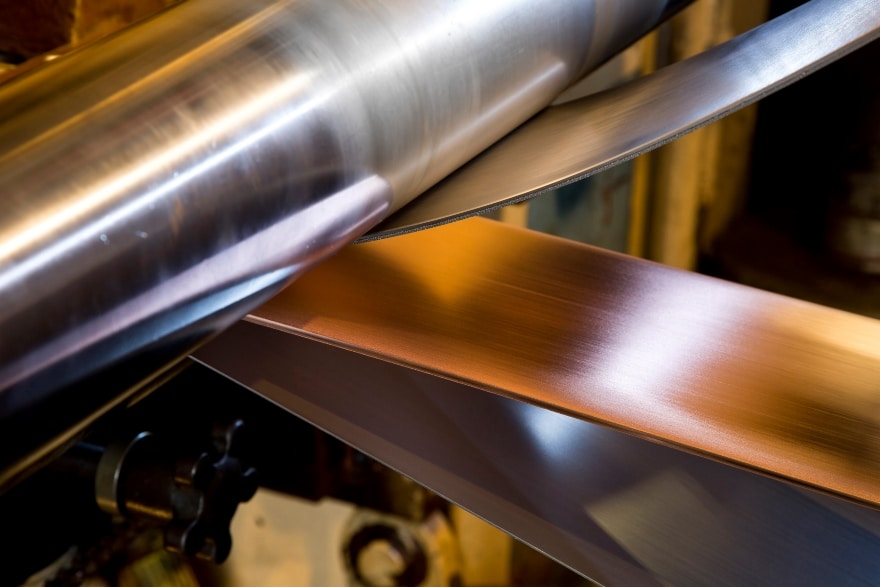 The return on investment alone helps the company stay competitive by reducing energy costs, he says.

“It will improve our bottom line for producing material, which is part of the analysis factor,” Corneau says.

Because EMS applies millions of pounds of pressure to make the layers, and heats metals to more than 1,500 degrees in a baking process, its work will always be energy intensive. Yet, as he adds, the company’s customers are also pushing it to reduce its carbon footprint.

A large part of what Corneau offers are fresh eyes—though he says he also relies on input from those who’ve been with EMS for decades. As the new HVAC is installed, for instance, he’s looking for ways to capture the water used to cleanse metals before cladding begins.

Corneau adds he’s pushing his staff of 10 on how the five furnaces powering the bonding lines and mills can operate more efficiently, including automated shutoffs for machines not in use.

“I want my team to look at what’s the next best thing, take the risk and be comfortable,” he says.

Those are efforts he expects to begin in 2022, and partnerships with several companies will help. Power Management Company, for instance, helps Corneau and EMS creatively manage energy expenses.

“They’ve been instrumental in developing an energy strategy aimed at containing our overall energy costs while managing risk,” Corneau explains, adding they have saved EMS and other industrial park tenants more than $3.1 million over the past decade.

“We have achieved this by closely monitoring the energy markets and adjusting our procurement strategy as conditions dictate, along with utilizing a combination of floating and fixed rates,” Copley explains. “We have also worked with EMS on renewable and clean energy initiatives.” 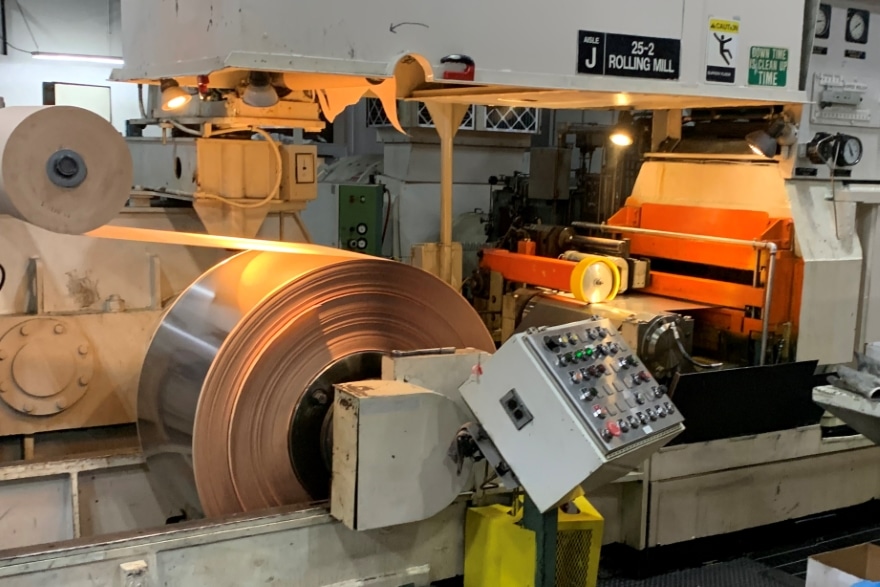 For instance, a new drive system on one furnace provides increased speed and temperature control for improved production and quality. Teknikor also installed a new exhaust blower for a bonding mill. The system will provide energy savings because the controls are tied to the mill operation, he explains.

Corneau says he’s equally concerned with sustaining the engineering and facilities staff, as many longer-timers are heading for retirement and new employees are needed to replace them.

“I’ve done the jobs of the people we need to hire, such as being an electrician and a tool maker,” he adds. “I’m happy to stand by people and share my knowledge to help them grow professionally. Passing on your skills to the next generation and helping others learn is a critical thing.”

His was very much a hands-on upbringing, Corneau says. Not only did his father make a living at the mill, but he also machined parts as a side business.

“When I was growing up, I didn’t work on cars. I worked on equipment,” he recalls.

Corneau earned his bachelor’s in electrical engineering from the University of Rhode Island in 1986. The bulk of his career, before joining EMS, was spent at Sensata Technologies’ Attleboro plant, where automotive and industrial sensors are made. 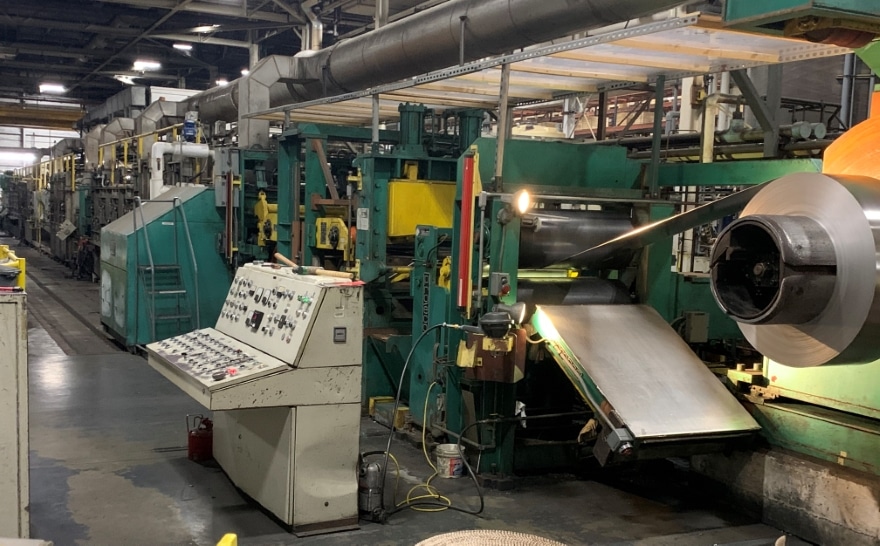 Used to wash material when it arrives prior to bonding

He began in 1995 as an electrical project engineer in the mechanization area. In March 2000, he was promoted to engineering supervisor. Five years later, in March 2005, he became engineering branch manager. The promotions continued—in 2012 he became senior engineering manager, and in July 2017, he was named global facility project manager.

That new post was a shift in duties to facilities instead of operations, and Corneau went back to school in 2019 to earn his master’s in facilities management from Wentworth Institute of Technology.

Late that year 2019, Corneau retired from Sensata, but as he weighed his options, he says he expected his skill set would be needed and opportunities in facilities management or engineering would occur.

“This is new and different for me,” Corneau says. “I’m still designing automation and controls, but it’s a different flavor. A lot of it to me is solving problems and puzzles with viable and sustainable results you put into practice—it’s a great feeling.” 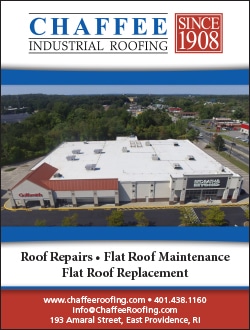 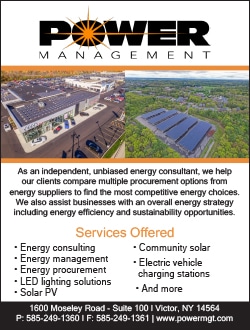 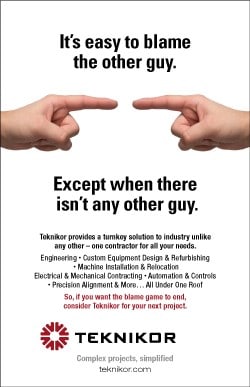