Just keeping up with the real estate and facility demands would keep Christopher Hahn busy. 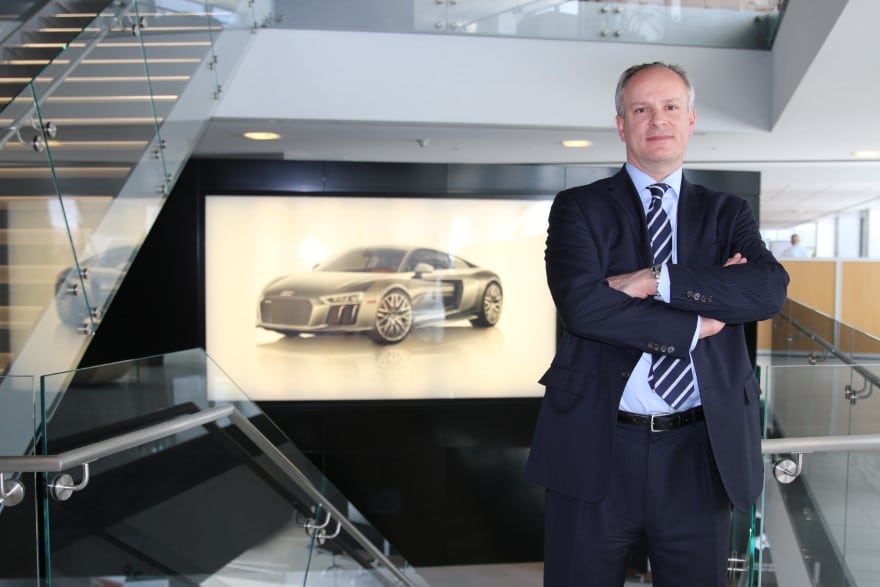 But as director real estate and facility services at Volkswagen Group of America Inc., Hahn’s not only looking for the new sites to design and test an array of styles and brands, he’s looking ahead to ensure future office and workplace trends can be incorporated.

“It’s very comprehensive and very interesting,” Hahn says. “I go between contractors, architects, attorneys, and I have to understand what the clients want. You have to learn from other people’s projects and experience, too.”

Vehicles sold by the Volkswagen Group of America range from practical to pampered with Volkswagen, Audi, Bentley, Bugatti and Lamborghini in its lineup.

Hahn ostensibly works in the company’s Herndon, Virginia, headquarters, but he’s not there all that often. After all, someone responsible for keeping a large automotive company moving is likely on the road themselves. 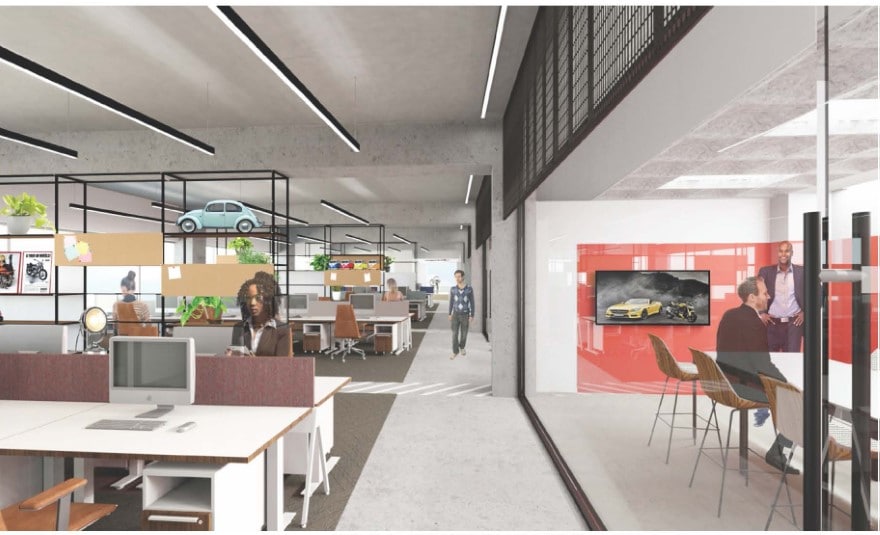 Some of the work is transactional. With about 75 company sites across the U.S., Hahn says at least seven each year have leases approaching the end of a standard five-year term. So he’s always on the lookout for new locations, even before meeting with company stakeholders to determine how offices and warehouses should be designed and equipped.

For instance, at nearly completed design studios in Southern California and an IT development center outside Seattle, Hahn’s work runs nearly the full gamut for the needs of his internal customers.

The hues of inspiration

At the two new studios, designers require large desks to hold their tablets, screens and other tech tools, and collaborative spaces to brainstorm. The spaces need strong wireless infrastructure and plenty of places to recharge both device and human creative batteries.

But, Hahn says, locations are designed with both the occupants and the brand in mind. VW designers prefer something more natural, perhaps in tune with a California lifestyle. At the Audi studio, the look is clean, upscale and cool. Grays and blacks abound, he says.

In Seattle, where Volkswagen Group of America is partnering with Microsoft on the Volkswagen Automotive Cloud, the new VW Development Center will be home to software engineers.

Though it’s a techy environment that also requires open spaces for collaboration, Hahn says the Development Center will reflect its setting in the Northwest with plenty of green and glass.

And don’t forget the coffee, he adds. Essential in the design is a high-tech café where software engineers can escape their devices and screens for the workplace perk of gourmet cappuccinos and other brews.

Not just any workspace

While catering to so many tastes and settings, Hahn has to keep all elements distinctive.

“You don’t want to hand over a project and have people say, ‘oh it looks like Joe’s place next door,’” he explains.

In fact, whatever Hahn helps design and build out is not even supposed to look like what ‘Joe’ has in mind tomorrow, because he’s looking five or 10 years down the road and considering how the company’s creative energies will hit full throttle. 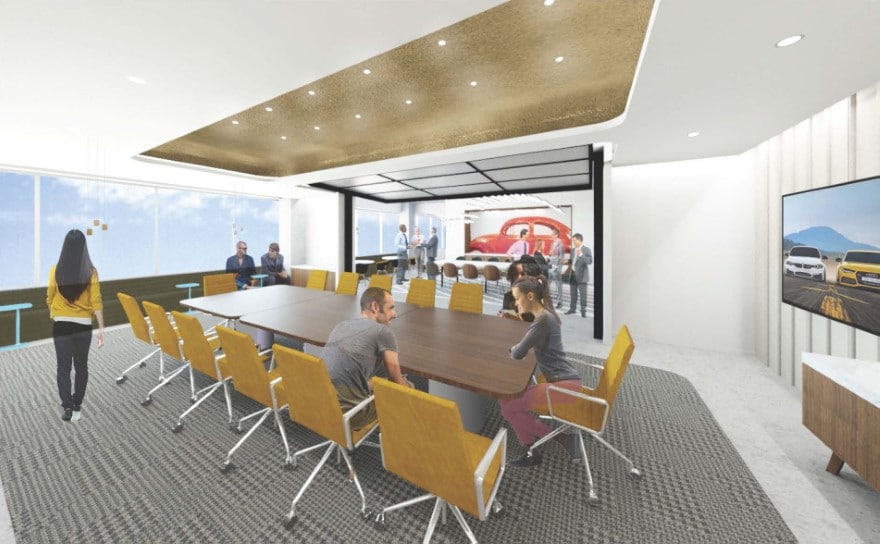 “This is where I challenge the architects most,” he says. “I don’t want them to tell me about what’s hot today. They have to be much more in the future than the present.”

Such a task is complicated by the COVID-19 pandemic. For instance, fewer people may work in an office when restrictions lift, and those who do may need more distance from each other—a challenge to the long-loved open office concept.

“This whole layout and way of working has already changed a lot and will change more,” Hahn says. “You would be working much more with furniture than with drywall—furniture pieces will be acting as a separation more than walls in the future.”

Changes to the office ecosystem are informed by a more mobile workforce and gig economy, too. Attracting talent to take Volkswagen Group of America’s brands down new roads is one thing; keeping the talent means creating workplaces that capture their imaginations ensure productivity, Hahn says.

Driven to his work

As for Hahn, he rolled into his real estate and facilities duties as a car buff, and is the third generation of his family to be in the automotive business. He still loves the wheels as much as the offices, too.

Born in Germany to an Austrian father and American mother, he was educated in Europe, including earning his MBA from Business School Lausanne. 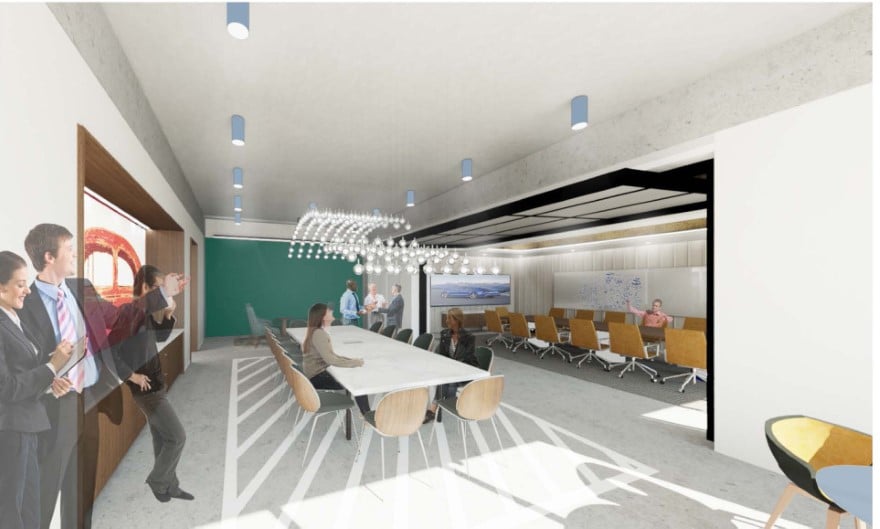 Hahn joined VW in 1994, working first in Brazil in finance and investments by helping control production and product costs. After a decade, he returned to Germany to work in the after sales and parts business units. In 2008, he was invited to join Volkswagen Group of America as the company was shifting its headquarters from Michigan to Herndon, Virginia, outside Washington, D.C.

The relocation was one his first projects. It all went so well he was promoted to his present position. Of course, as a one-man shop, his supervisory role is limited. However, his collaborative role is not, he says. Hahn’s work with the teams designing and financing Audis, Bugattis, Bentleys, Lamborghinis and VWs has to mesh like the gears moving those cars forward while still understanding a Bentley is not a Microbus. 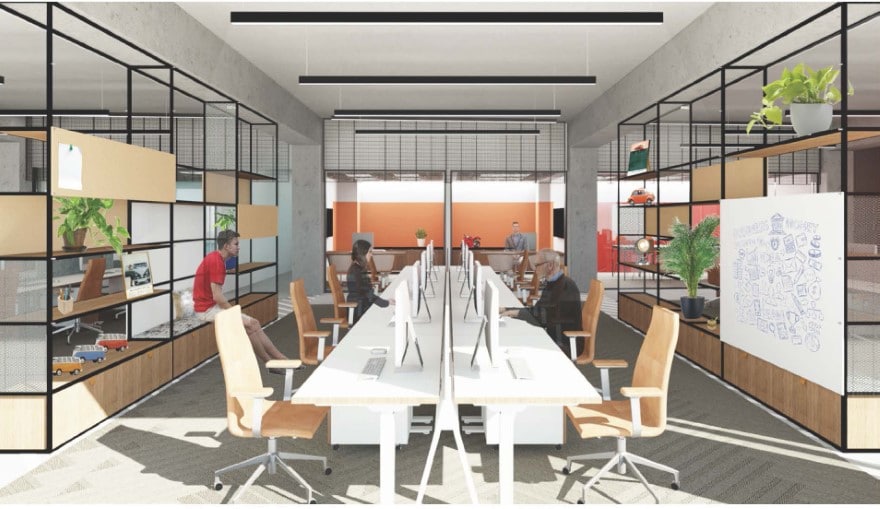 His inspiration and outreach are not limited to the auto industry, either. Hahn is a member of the CoreNet Global Mid-Atlantic Chapter board of directors—a valued resource and peer group, he says.

Married and the father of three, Hahn’s time away from the office is spent with family, and he enjoys everything from walking the dog to riding his bicycle through northern Virginia. But much of his time is spent on the road—scouting and planning with a focus on brand and style.

“It’s not like you do everyday office or specific warehouse types of buildings,” Hahn clarifies. “I love having the chance to travel, to see what moves people, to see other places, trends and things are cool.” 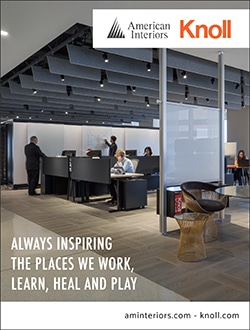 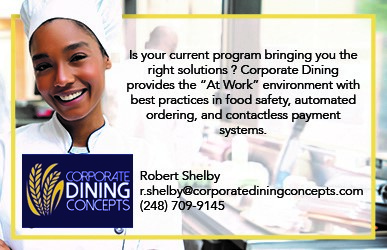 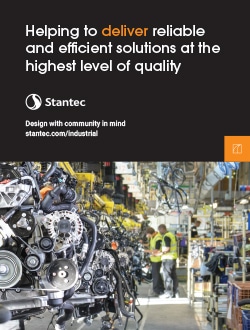